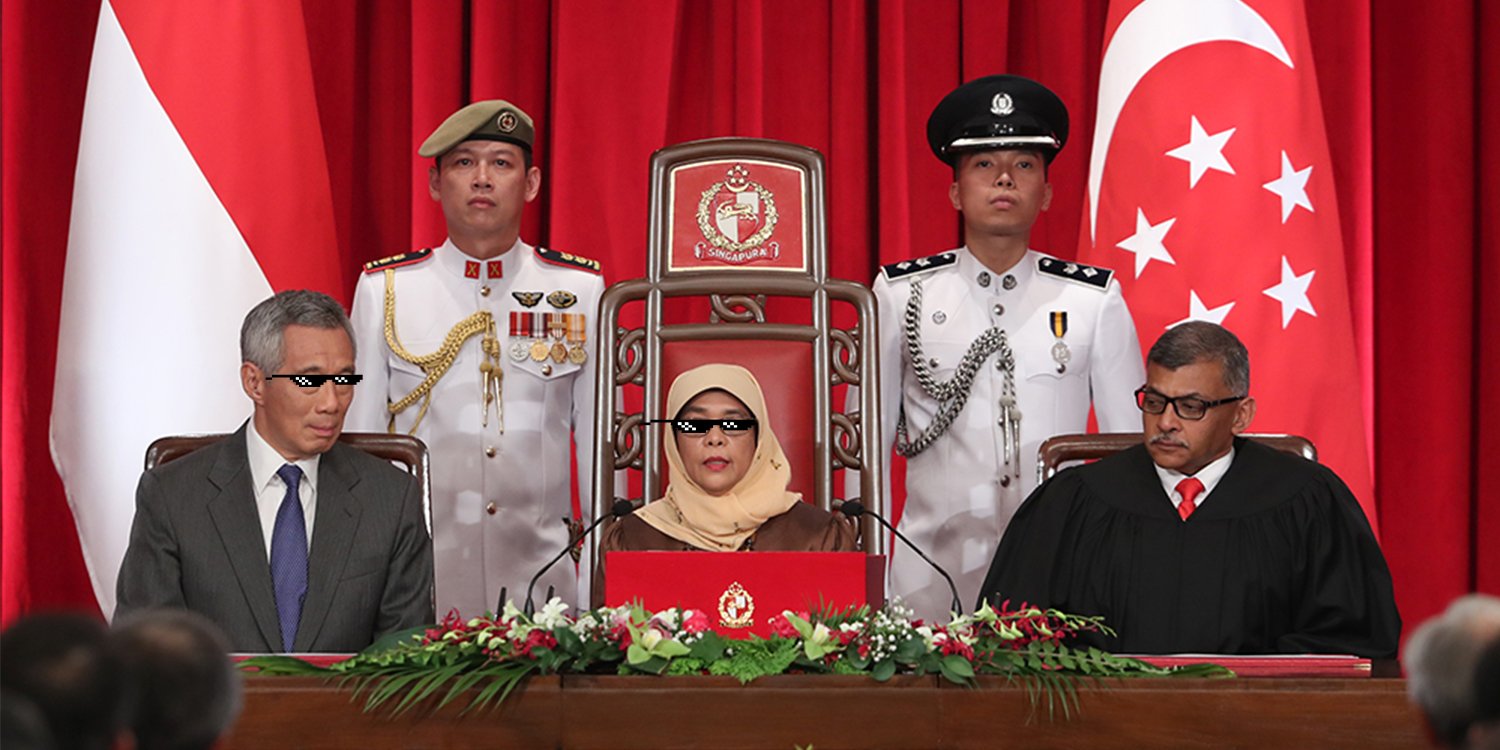 If you had to choose someone you admired the most, who would it be? 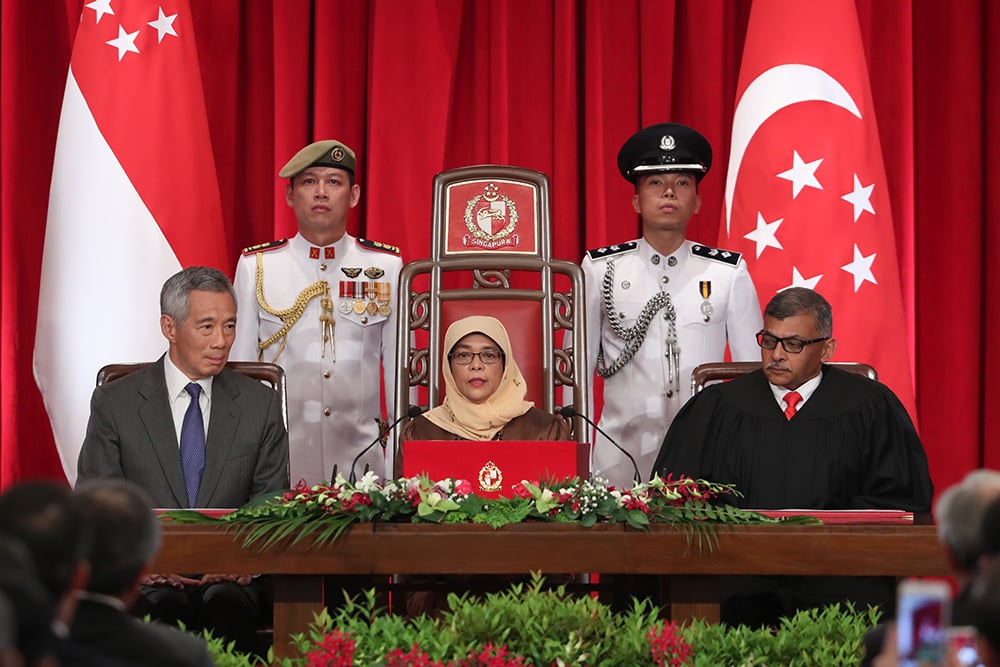 The Obamas remains Singapore’s most admired

While PM Lee and Madam Halimah are the most popular Singaporeans, YouGov rankings found that the Obamas are Singapore’s most admired couple. Other notable favourites include:

Apart from PM Lee, local singer JJ Lin is the only other Singaporean that made it to the list.

Thinking about people alive in the world today, which [man or woman] do you most admire?

Using these answers, they determined the 20 men and 20 women who received the most nominations and were nominated in at least 4 countries.

Then, YouGov adds an additional 10 popular local figures the lists for individual countries.

In January, they then used these curated lists to poll every one of the 41 countries by asking 2 questions:

The list is then swiftly finalised. You can check out Singapore’s full results here.

Although the list shows that Singaporeans tend to admire international names more, it’s clear that there’s high levels of admiration for our leaders.

What do you think of Singapore’s most admired? Let us know in the comments below.