When you hear of the White Rabbit brand, the first thing that comes to your mind is probably their milk candy — a childhood favourite candy for many of us.

Now, you may have a chance to quench your nostalgic thirst with their new White Rabbit Candy Flavoured Milk. 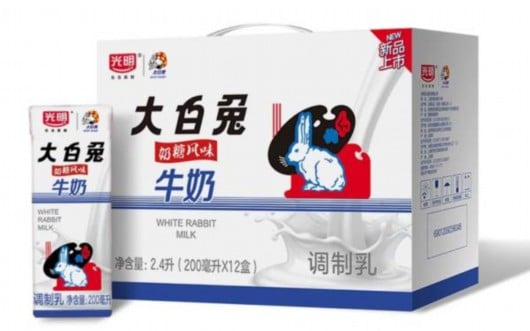 Some of you may remember the creamy milk flavour of the White Rabbit sweet. Now imagine that in liquid form.

The White Rabbit Milk comes in the same flavour as the sweet. So you can expect it to taste similar. 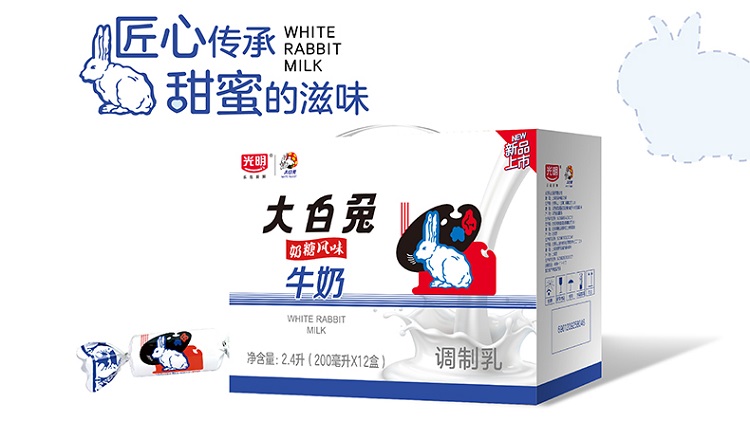 Even the packaging looks like individual White Rabbit sweets. 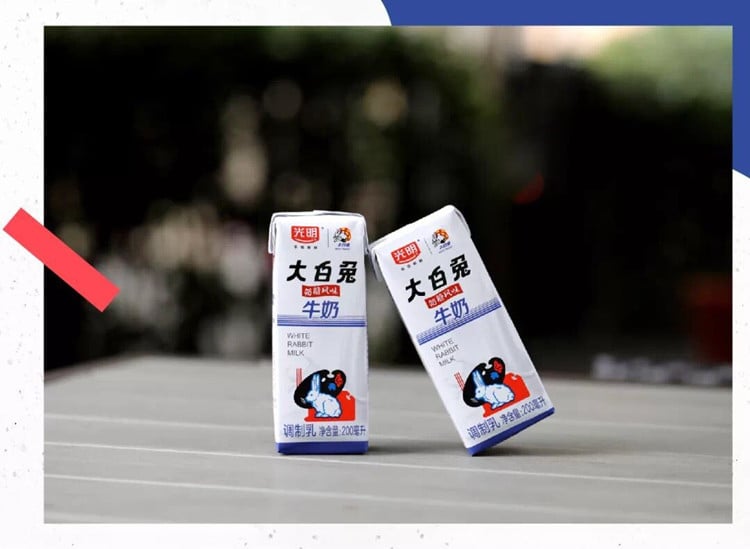 Even though drinking White Rabbit Candy Flavoured Milk will likely get you feeling sentimental, it isn’t exactly healthy, to say the least.

Each packet contains roughly 40 calories more than regular milk of the same volume. But then again, the taste would probably more than made up for it. 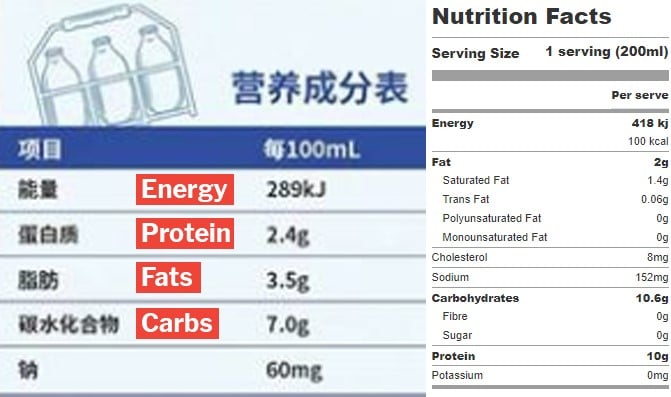 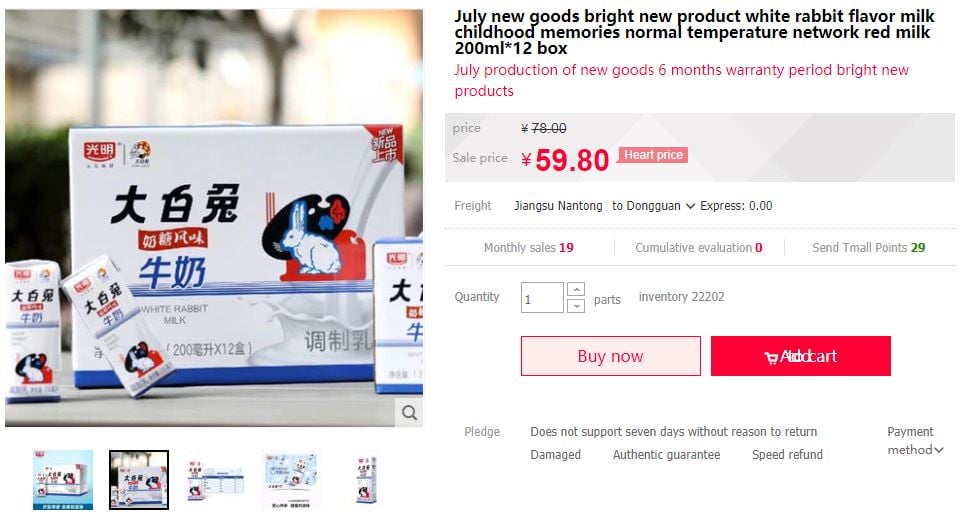 Furthermore, we aren’t sure if the milk can ‘survive’ the journey, given that it’s a perishable good after all.

So unless you’re willing to pay that amount for a chance to try the milk, it’ll probably be a better idea to try it the next time you visit China for your holidays.

Bring it to Singapore

Hopefully, the new product does well in China.

If it is successful, they might plan to expand the production to include Singapore. This would eliminate shipping costs and you’ll be able to try it for a more reasonable price.

How much would you pay for a chance to try the milk? Let us know in the comments section.