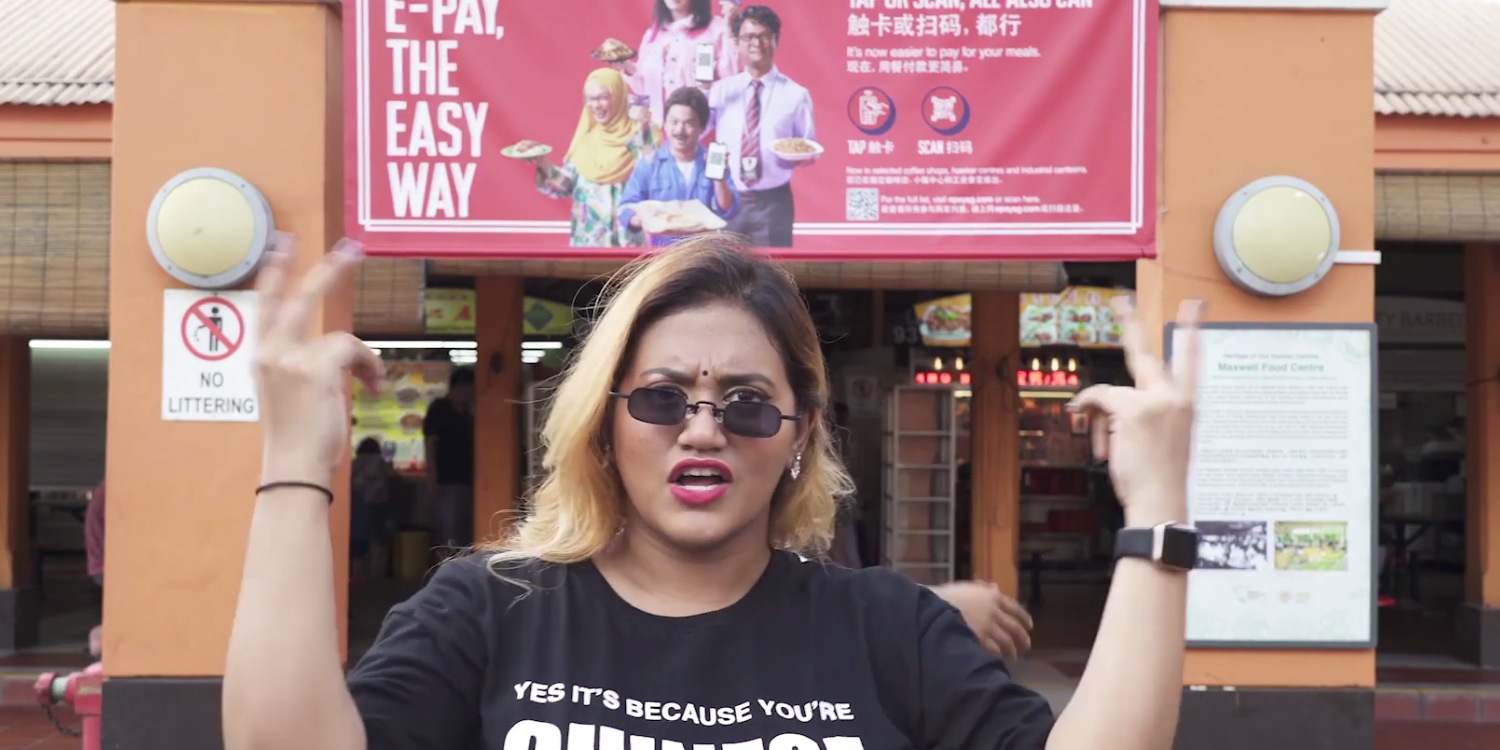 How much is too much?

Preeti Nair, better known as ‘Preetipls’, is a comedienne who does hilarious YouTube videos about life as a member of a minority race in Singapore.

Her videos touch on a myriad of topics, ranging from beauty to current affairs, as well as other societal issues.

Her YouTube channel has amassed over 10,000 followers in just 2 years.

But recently, Preetipls found herself in trouble over a parody of a ‘brownface’ ad featuring Dennis Chew and his portrayal of 4 characters of different races for epaysg.com — an electronic payment website.

On Monday (29 Jul), a 2.5 min rap video titled “K. Muthusamy – a remix of F*ck It Up by Iggy Azalea and Kash Doll” – was uploaded onto Preetipls’ YouTube channel.

The clip featured Pretti and her brother Subhas Nair rapping about the recent ‘brownface’ controversy and simultaneously expressing their sentiments towards it.

Just one day after it was uploaded on YouTube, the Singapore Police received a complaint from a member of the public, claiming that it contained offensive content.

The police issued a statement that day, saying that they are aware of the video and “will not tolerate any offensive content that causes ill-will between races.”

Her tweet has been retweeted 2,900 times at the time of writing.

The ad features Mediacorp actor Dennis Chew portrayed as multiple characters, notably as a lady in a Tudung and a man with “visibly darker skin“.

Havas Worldwide, the creative agency behind the ad, and The Celebrity Agency, the celebrity management arm of Mediacorp, gave a joint statement to The Sunday Times, explaining the reason for why they did the ad that way.

They had chosen Dennis Chew for his ability to play different characters in the same production in a “lighthearted way”. 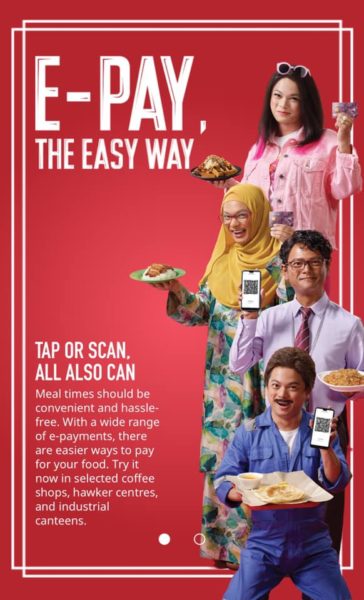 They also took the opportunity to apologise for “any hurt that was unintentionally caused”.

Netizens split on the case

Netizens’ comments on this controversial video seem to be rather split.

Kirsten Han, editor-in-chief of a regional publication, thought it was unfair that the majority gets to decide what’s fun, and what’s offensive.

On the other hand, this netizen felt that the use of profanities in the video was extremely inappropriate.

Finally, another netizen shared that both videos are offensive, and the ‘an-eye-for-an-eye’ approach isn’t the best way to solve this issue.

When you use four-letter words, vulgar language, attack another race, put it out in public, we have to draw the line and say, ‘not acceptable’.

According to the Penal Code, saying things with the intent to wound racial feelings carries a punishment of up to three years in prison, a fine or both.

The line between humour and offensiveness is thin and can be at times invisible. Do you think Preetipls’ video has crossed lines that should never be crossed? Share your thoughts on the controversy below.