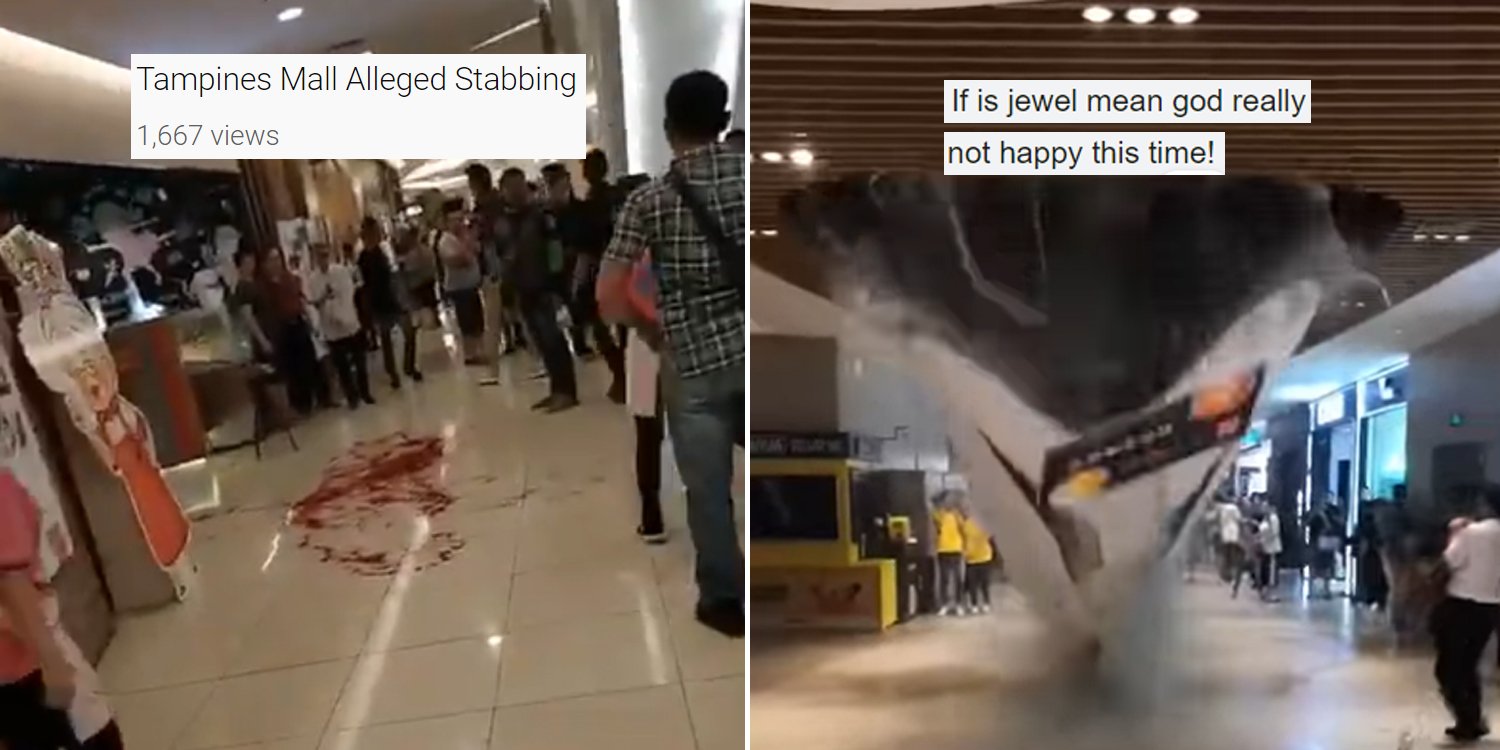 If it looks fake, it probably is.

Fake News Cases In Singapore Seem To Be On The Rise

Every once in a while, someone puts up a video on Facebook showing a fire, violence, or a ceiling collapsing, and claim alongside the video that the incident took place in Singapore. 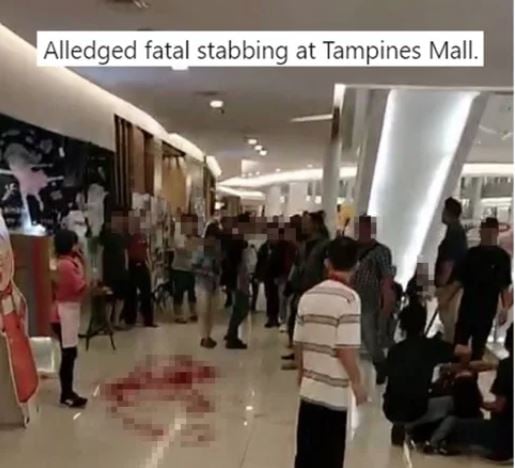 But the sharper, more inquisitive viewers eventually find out that those videos were in fact shot somewhere else.

Most recently, a video of a ceiling collapsing in a mall started circulating on a Singaporean Facebook page. While the video caption clearly says that it wasn’t in Singapore, netizens have reportedly been sharing it and claiming that it’s Jewel Changi.

To make sure that no more fake news is passed around like the plague, we round up the 3 most recent cases in Singapore.

It was said with almost pre-apocalyptic urgency that the gangs, called OMEGA, had “taken over” Tampines and Yishun and while collecting GRCs i.e. territories from the government, they are also raping young girls.

No surprise, it’s fake news. Seriously, gang wars in Singapore? The Singapore Police Force will be raining down justice on them faster than kancheong aunties rushing onto trains. 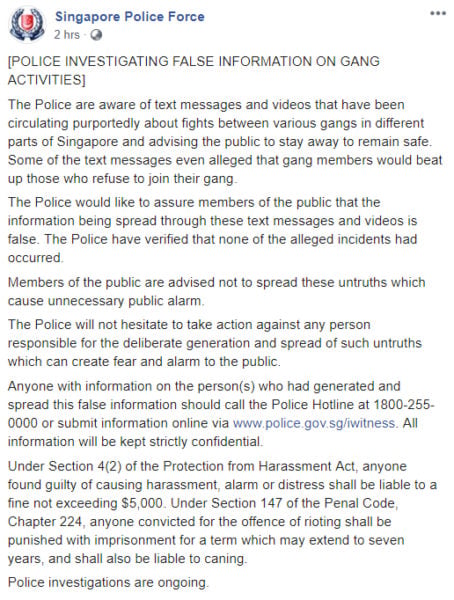 Water was seeping threateningly through the cracks in the ceilings as everyone looked on, cameras up, Instagram captions ready. The hefty pool of water above eventually made good on its threat and brought the ceiling down like a hunter does a big elephant. It was all quite spectacular. Probably some were hoping that it really took place at Jewel Changi so they could tell more friends and be excited about the PR mess the airport was getting themselves into. It’s called schadenfreude, which means to delight in someone else’ misfortune.

Alas, it wasn’t Jewel, but a mall in Shanghai. A Changi spokeperson confirmed that it wasn’t their airport.

So once again, fake news.

Extra panic sharing points for those videos with blood. A Whatsapp video apparently made rounds yesterday, showing a bloodied floor in a mall along with the caption that the violence had taken place in Tampines Mall. Malls these days look pretty similar. On first glance, the mall in the video could have been any heartland mall in Singapore.

But once again, the champions of truth emerge victorious. There was a sign on the left reading OVO, an e-payment platform in Indonesia. And then there’s that gleeful granny cutout Ba Nai Nai, which is not a restaurant in Tampines Mall.

Eventually, an Indonesian publication wrote that the blood came from a stabbing incident that took place in Pluit Village Mall in Jakarta.

Be on the watch for fake news

Fake news is a dangerous problem. Sometimes, the fake news is relatively harmless. But sometimes, they instigate unnecessary amounts of fear and panic.

Like the Instagram stories about the gang wars and how everyone ought to stay indoors as though the entire country was being placed under some dystopian curfew.

With the augmentation and refinement of new technologies, you can bet fake news will become easier to generate and propagate. And we, as consumers and practitioners, must remain ever, and perhaps increasingly, vigilant.