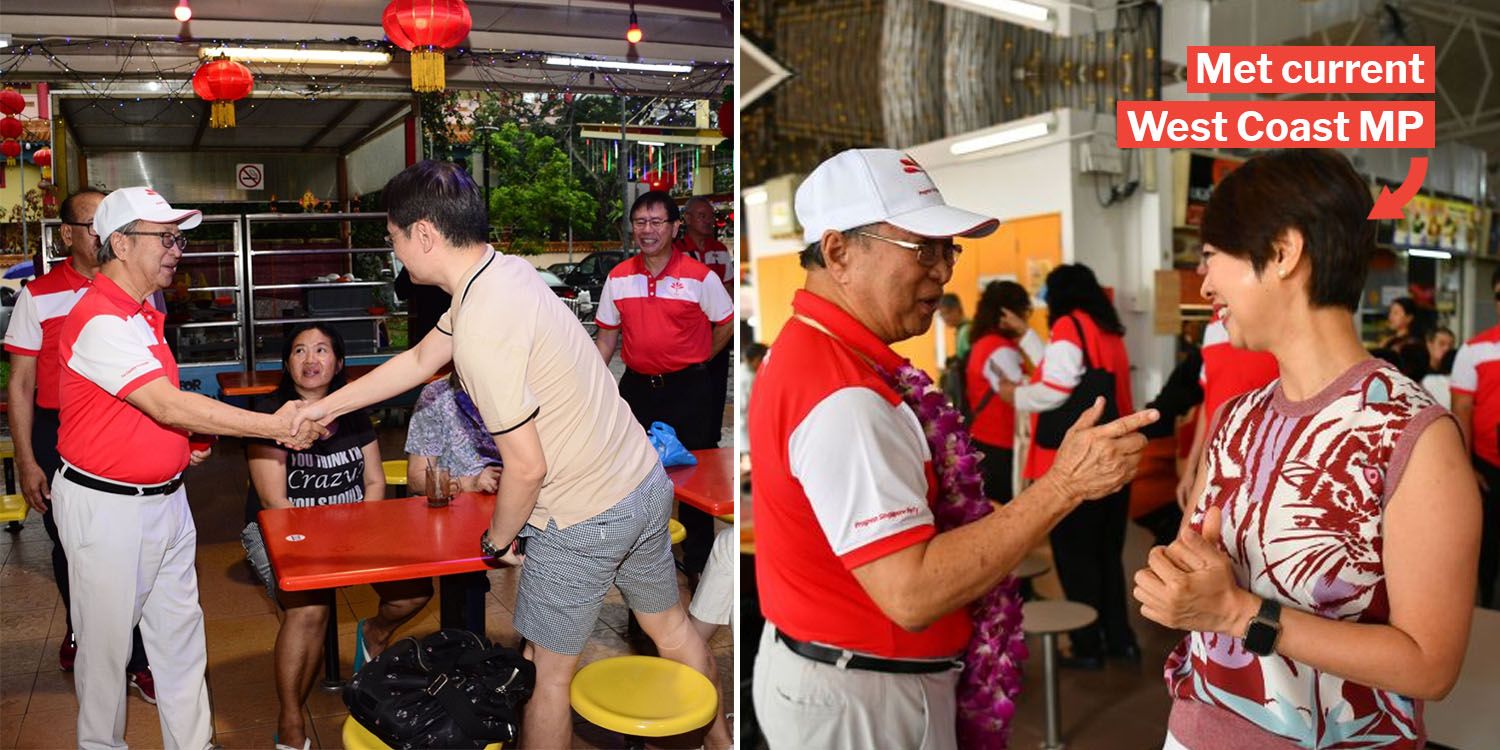 Soon you may not have to 'Tan' any longer.

Sometimes, politics are more about the man than they are about the party. Certainly for Dr Tan Cheng Bock, that much is evident. 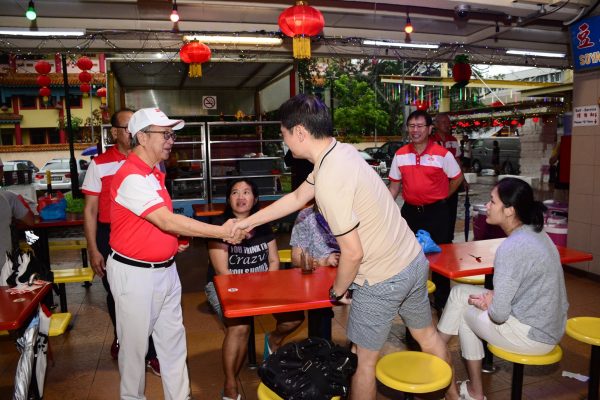 The 79 year-old leader of the Progress Singapore Party (PSP) was in West Coast on Sunday (12 Jan) visiting residents. Going door-to-door, he was warmly received by residents who still remembered his contributions from back in the day, when he was still the PAP MP for Ayer Rajah.

Eager residents made a point of turning up to greet him, according to The Straits Times. This is the first home visit that his party has conducted since its formation. They had an earlier walkabout with fewer people in December 2019. 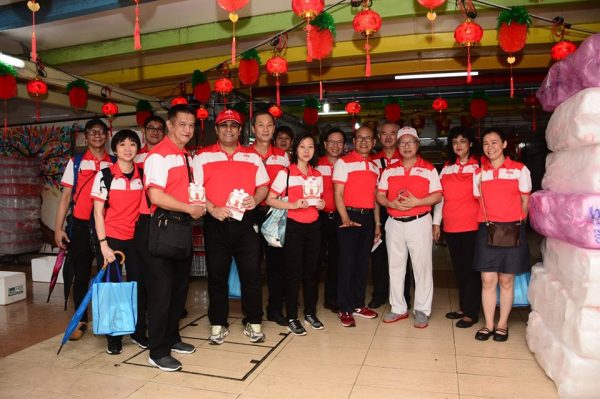 Residents are however also appreciative of the efforts of their current MP, Ms Foo Mee Har, who has been MP since 2011.

Some anticipate that if Dr Tan does decide to contest the ward that it will be a difficult decision between the two candidates.

A contest for Gentlemen (and Ladies)

Coincidentally, Ms Foo was also making her regular Sunday rounds and having breakfast with residents when they ran into each other.

Dr Tan and Ms Foo reportedly had a cordial exchange, and he congratulated her and her team for “doing a lot of good work” in the constituency.

Ms Foo told the Straits Times that she would leave it to the residents to choose who they wanted to serve them, but that in the meantime, she would continue to work for their benefit. 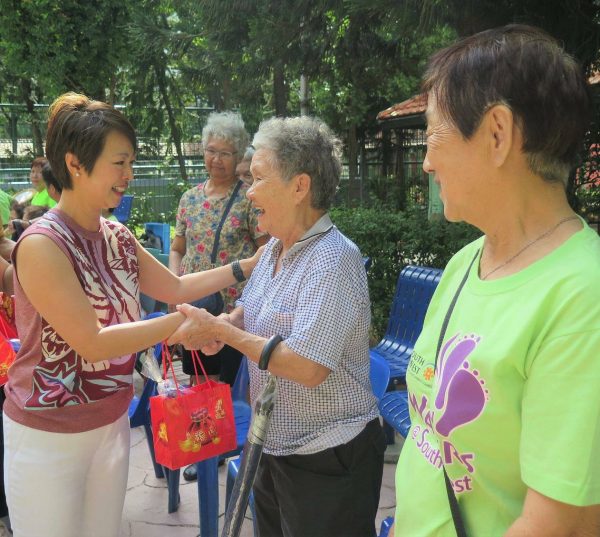 Dr Tan and his team have reportedly been going on walkabouts at least once every fortnight, according to MSN News.

Dr Tan, when asked about both his intention to contest West Coast and about the opposition alliance, kept mum. He didn’t give many details, and has said he would rather “not commit” just yet to either plan.

He did, however, tell The Straits Times in a rather coy fashion: “I’m coming home.”

Sounds like the stage is set for a lively election season.

Featured image adapted from Facebook and the Straits Times.