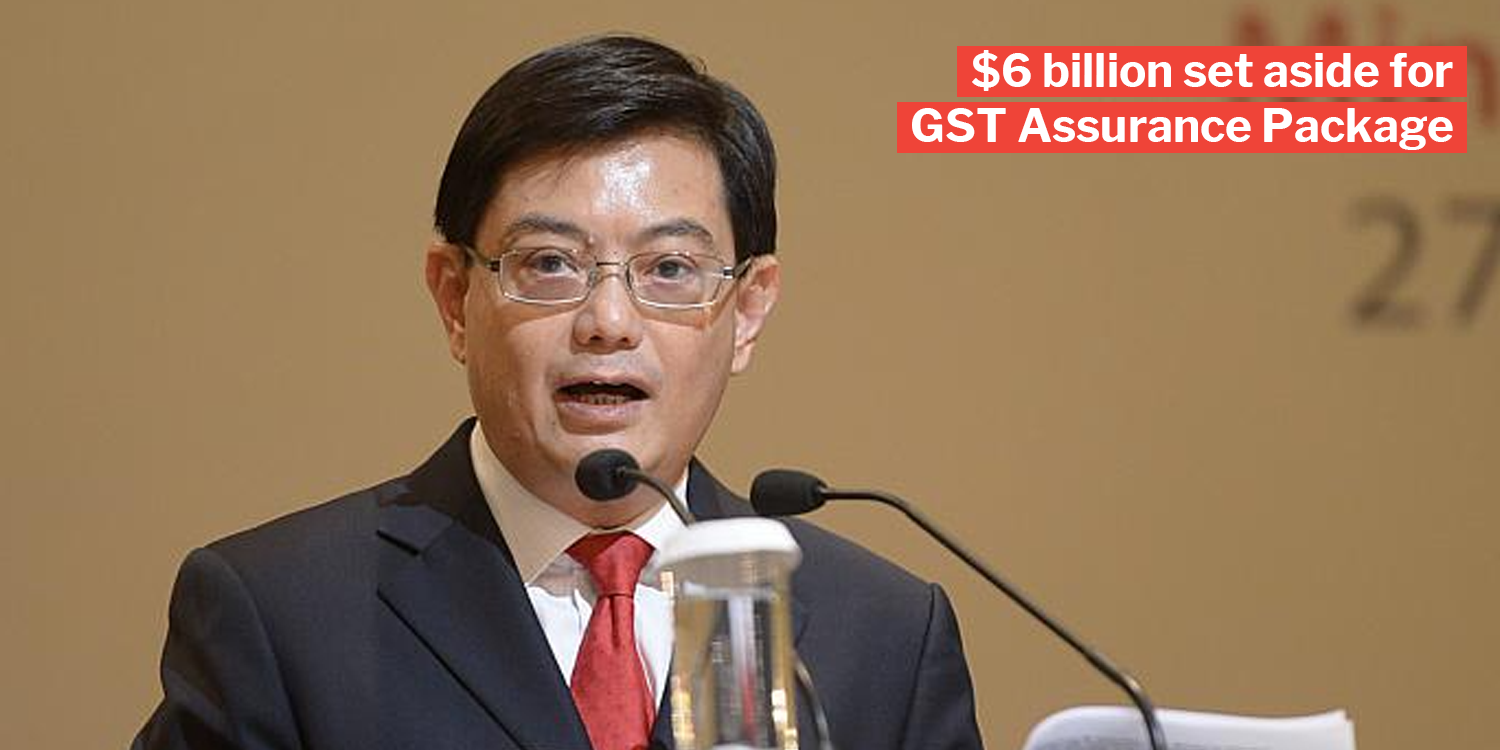 There'll be a $6 billion package to offset the hike.

On Tuesday (18 Feb), the government announced that the proposed GST hike will be delayed till after 2021. 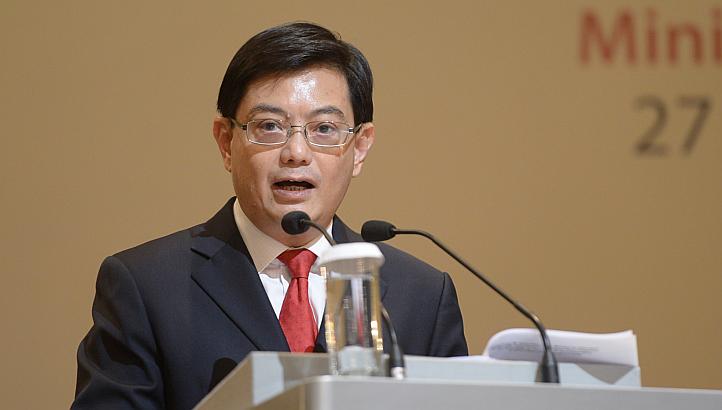 During his budget speech, Deputy Prime Minister (DPM) Heng Swee Keat announced that the government will postpone the GST hike to a later date.

This is owing to the economic downturn brought about by Covid-19.

GST will therefore remain at 7% for at least this year and the next.

But, DPM Heng noted that they won’t be able to delay the increase indefinitely, saying that a GST hike is still needed by 2025.

According to TODAY Online, the point of the hike was to shore up the Government’s revenue.

This would aid in funding expected increases in areas like healthcare, education, and security.

During his speech, DPM Heng said,

…this outbreak has reinforced the importance of continued investment in our healthcare system, including the capability to deal with (them).

There was also a need for a bolstered source of funding for Singaporeans’ needs in the medium term, DPM Heng said.

This decision comes on the heels of Singapore’s slowest growth in over a decade. The Ministry of Trade and Industry also downgraded its growth forecast for 2020 yesterday (17 Feb), which may indicate a looming recession.

Meanwhile, the government has also implemented a $6 billion GST Assurance Package to help Singaporeans prepare for the hike’s eventual arrival by 2025. 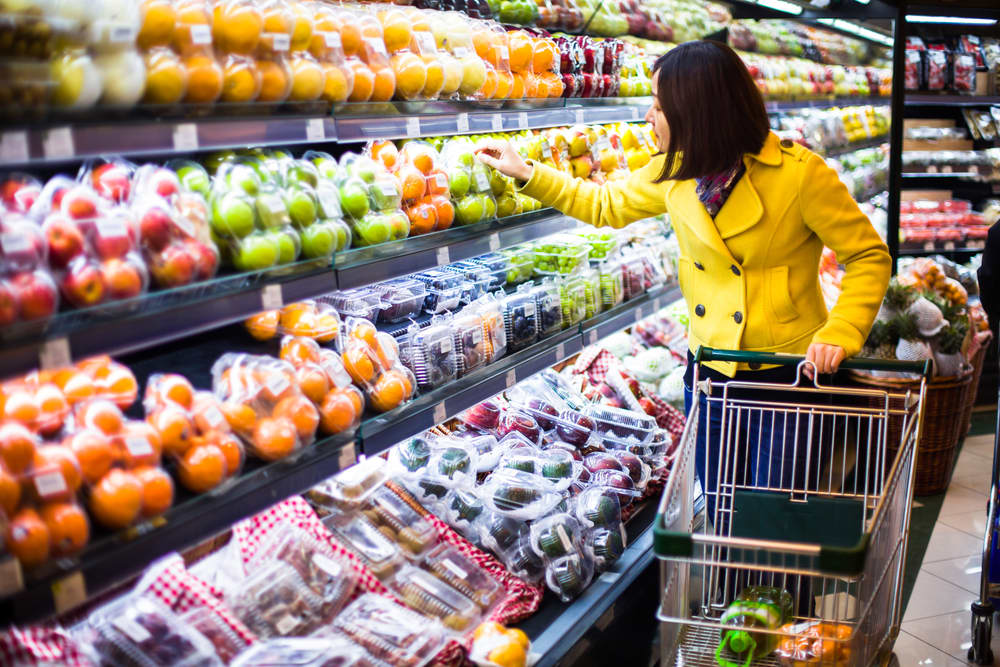 All adult Singaporeans will get payouts between $700-$1600 in value over the next 5 years to offset the impending hike.

According to The Straits Times (ST), the amount will be sufficient to offset 10 years worth of expenses in 1-to-3 room flats.

The Assurance Package will also provide other benefits – publicly-subsidised healthcare and education services will continue to have their GST absorbed. After the GST hike takes effect, the permanent GST Voucher scheme will also be enhanced. The vouchers are intended to:

This is the Government’s way of ensuring our system of taxes and transfers remains progressive and supports Singaporeans through the change, while enabling us to fund our future needs in a sustainable way.

Elsewhere, the government has announced a separate one-off cash payout of between $100-300 for all adult Singaporeans.

This measure is specifically to help tide Singaporeans over during this difficult period.