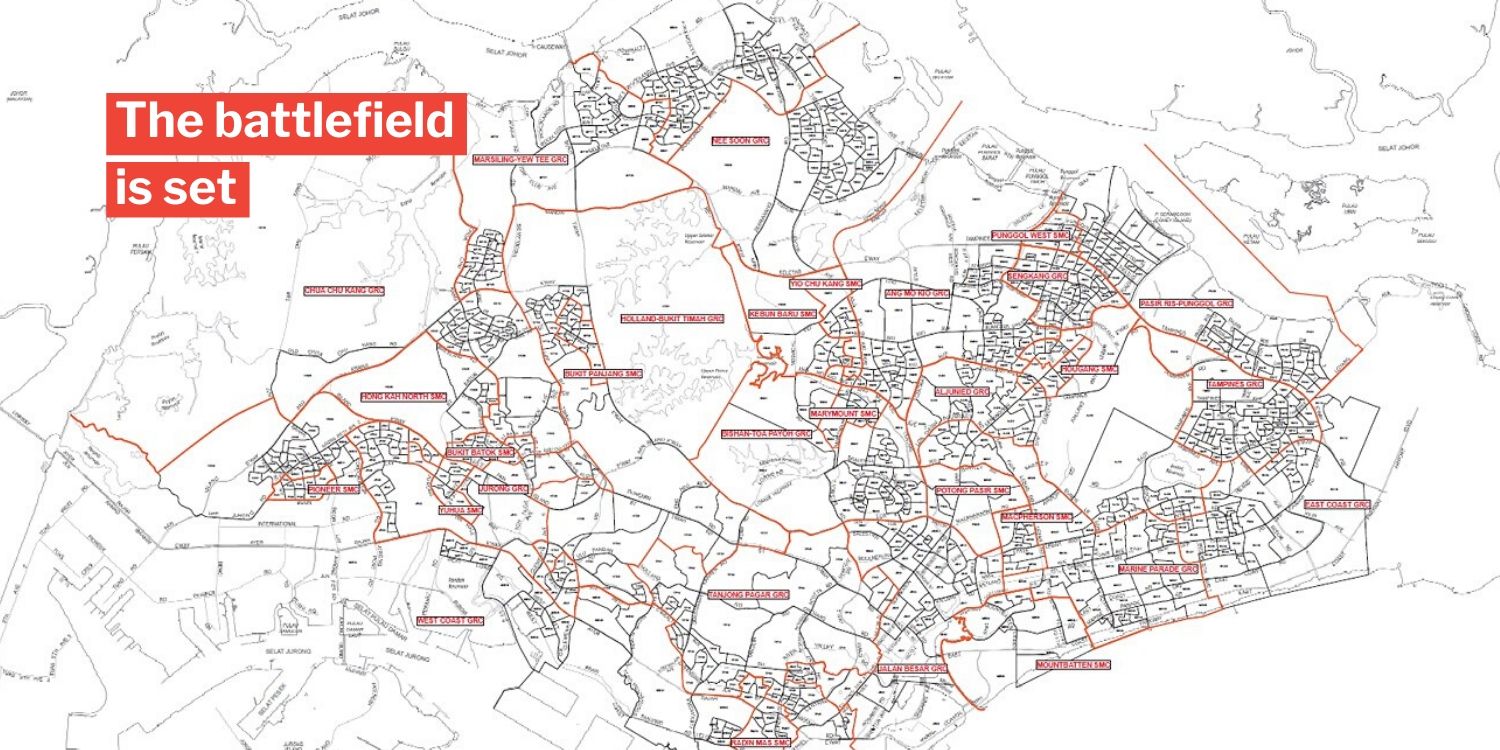 We're on the road to the next general election.

Sengkang residents take note: You will be voting as part of a completely different constituency come the next general election.

The latest report from the Electoral Boundaries Review Committee (EBRC), released on Friday (13 Mar), has lumped residents from the mammoth housing estate together for the first time, forming the brand-new Sengkang Group Representation Constituency (GRC).

Other changes it recommended include the abolition of 6-member GRCs and the increase of the number of seats in Parliament to 93, from 89. 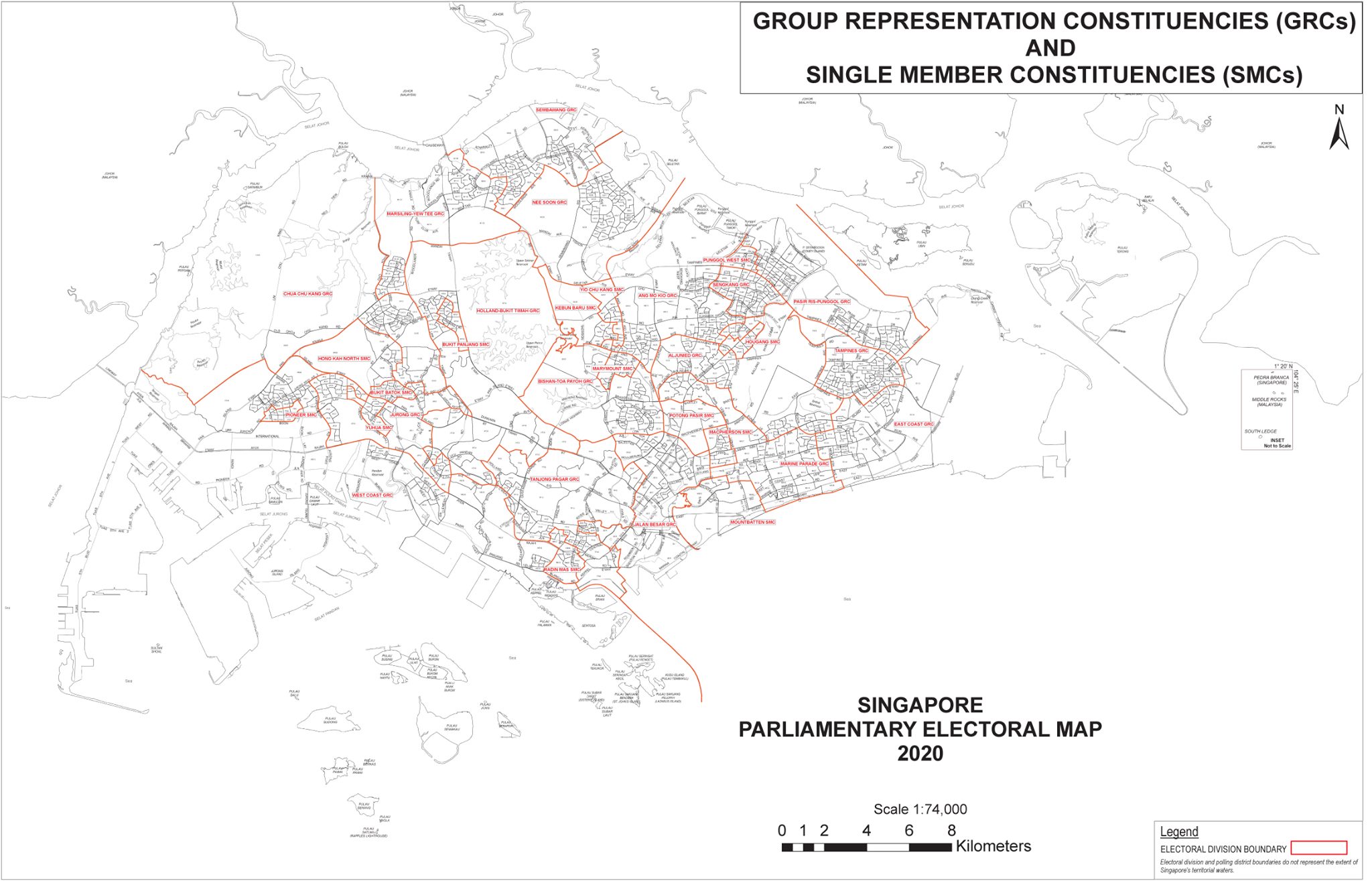 Read on for a quick summary of the significant changes outlined by The Straits Times.

Sengkang is now one big family

The north-eastern housing estate is currently split up into 3 different constituencies, and residents there used to vote under either Punggol East Single-Member Constituency (SMC), Sengkang West SMC or Pasir Ris-Punggol GRC.

Under the new electoral boundaries, they will now vote under Sengkang GRC, which will have four members of Parliament.

The change is seen as a response to the growing population of the estate, with the MPs there serving a growing number of residents.

It’s worth noting that Sengkang West SMC is currently being taken care of by Dr Lam Pin Min, who is Senior Minister of State for Transport and is recently known for being the one who was tasked to explain the PMD ban.

Punggol East SMC, on the other hand, was won by the Workers’ Party (WP) in a by-election in 2013, but won back by People’s Action Party (PAP) stalwart Charles Chong during the 2015 General Election.

What will happen to Dr Lam and Mr Chong now that their SMCs have been absorbed? That’s something to look out for.

Speaking of SMCs, besides Punggol East and Sengkang West, Fengshan SMC will also be wiped off the electoral map.

Fengshan SMC will be absorbed into East Coast GRC, which means that it returns “home”, so to speak.

As Fengshan residents may know, it had been part of East Coast GRC since 1997, but was strangely carved out to stand on its own during the 2015 General Election.

The SMC was won handily by the PAP’s Ms Cheryl Chan, amid fears that it might be closely contested by the WP.

While 3 SMCs are disappearing, 4 new ones will emerge in the central and northern areas of Singapore:

Marymount SMC will be carved out from the Bishan-Toa Payoh GRC’s Bishan North ward — which is currently under Manpower Minister Josephine Teo. 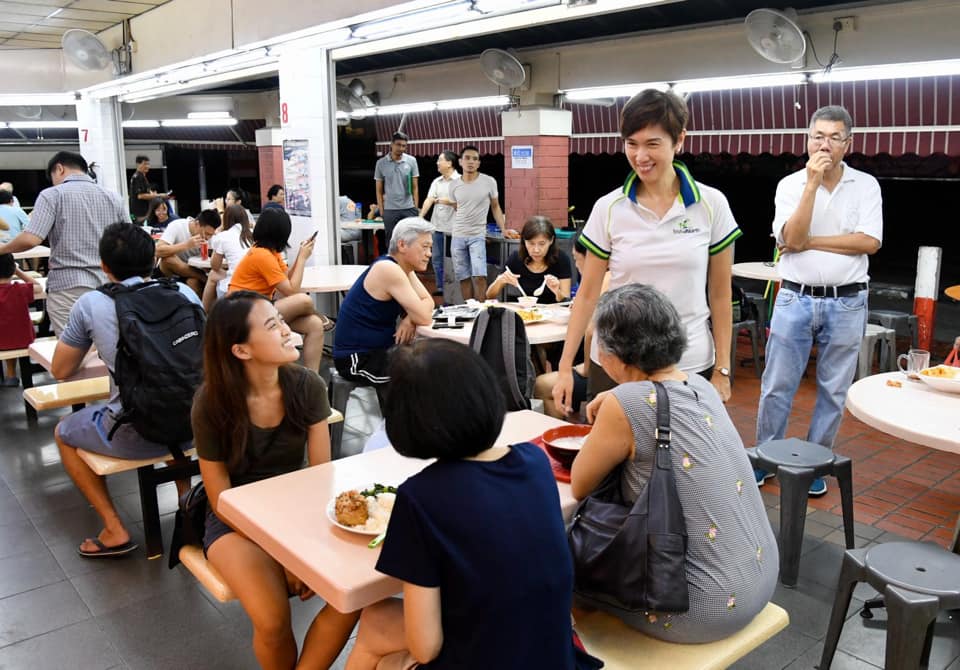 It remains to be seen who will be the candidates chosen to contest these SMCs.

6-member GRCs are no more

The EBRC was tasked with reducing the average size of Group Representation Constituencies (GRC).

That it surely did, cutting one MP each from Ang Mo Kio GRC and Pasir Ris-Punggol GRC. They are now 5-member GRCs.

Incidentally, both these GRCs will also get smaller, considering that they will both have an SMC carved out of them.

As these two GRCs were the only GRCs left, it means that there will officially be no more 6-member GRCs in the next election.

Quite a downfall from previous elections, where there were up to five of them.

More seats up for grabs in Parliament

Despite the cutting down of the number of MPs in 6-member GRCs, the total number of Parliament seats up for grabs in the next general election will increase by 4.

East Coast GRC and West Coast GRC will both have an additional MP. Both GRCs are tipped to be hotly contested by the opposition.

While East Coast GRC will have an additional MP after taking in Fengshan SMC, for West Coast GRC, it will take in parts of Choa Chu Kang GRC and the Hong Kah North SMC to add one more ward. 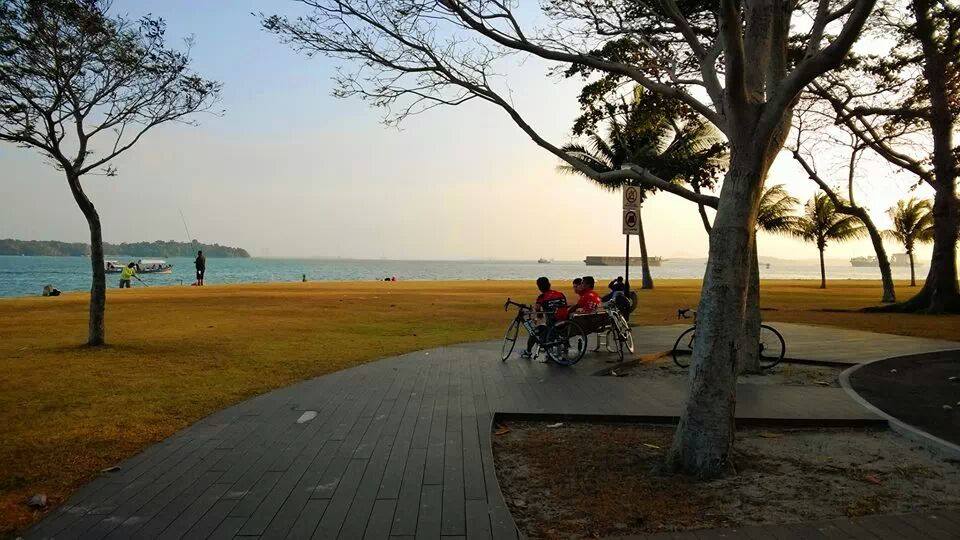 The new Marymount SMC and Kebun Baru SMC may also add to the roster of parliamentarians.

Potong Pasir SMC, now a PAP ward but best known for being a stronghold of Singapore’s longest-serving opposition MP Chiam See Tong for decades, will still exist and won’t be broken up or absorbed into a GRC.

However, the ward that is now under Mr Sitoh Yih Pin will lose 3,592 voters to Bishan-Toa Payoh GRC.

Despite that, the SMC will see its voter numbers increase. It will get 5,404 voters from Marine Parade GRC, boosting its population to 18,551. No change for opposition-held constituencies

As expected, opposition-held constituencies Aljunied GRC and Hougang SMC will see no change in boundaries.

So voters in these areas won’t have to worry — they’re not going anywhere. Recommendations accepted by the Government

The recommendations by the EBRC have been accepted by the Government, reported The Straits Times, so it looks like the changes are here to stay.

As it is not known yet who exactly will be contesting in these seats, it’s too early yet to tell what the impact of the electoral boundary changes will be.

And as always, the reasoning behind the changes can only be speculated upon.

However, while we look towards the next general election, at least there’s something that is now clear: The battlefield is set.