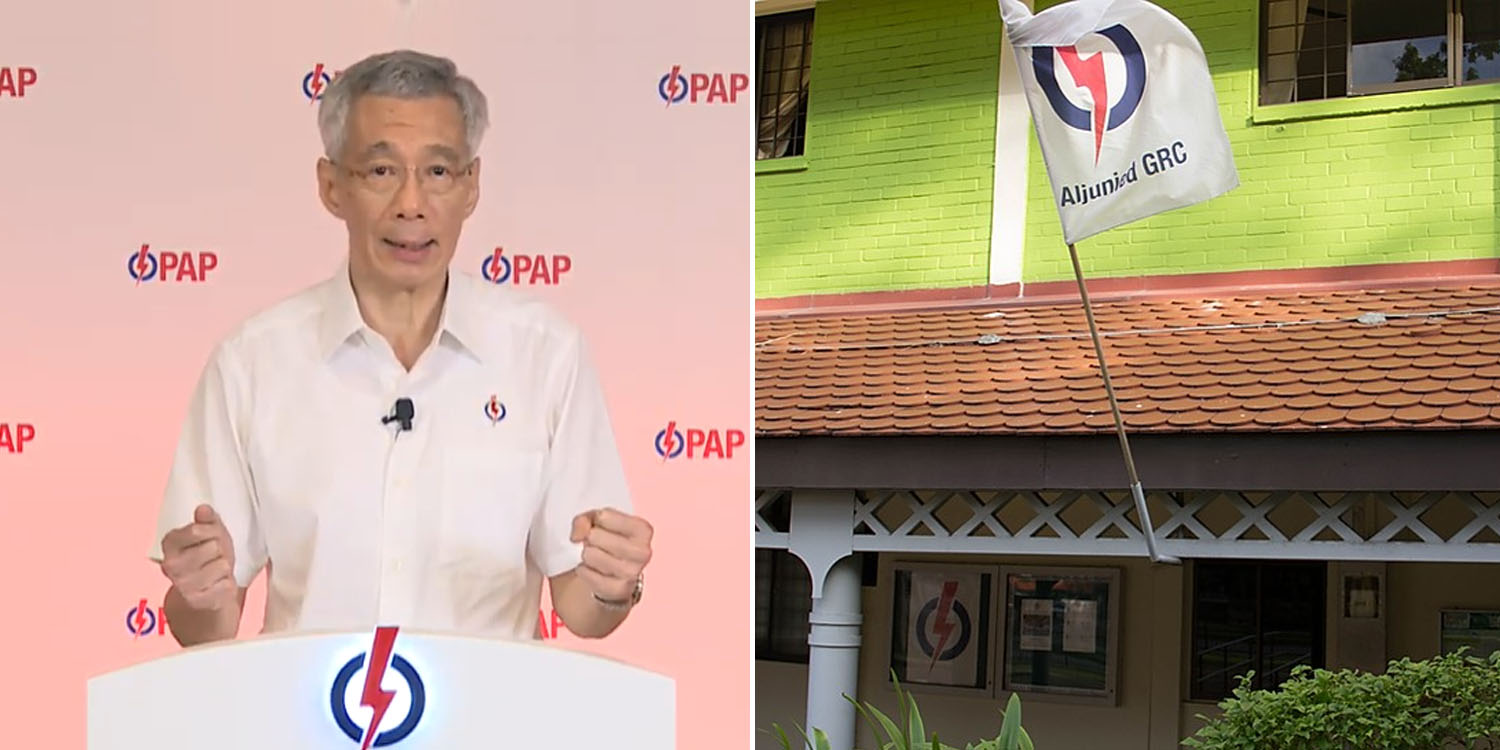 During which, he acknowledged the tough battle PAP teams will face in the upcoming polls, especially those who are fighting in opposition wards.

He recalls their performance in the last election, saying that in 2015, Mr Lee Hong Chuang improved the PAP vote share to 42% in Hougang.

In Aljunied, Mr Victor Lye’s GRC team “did well enough to demand a recount of the votes”.

Asks voters to give PAP a chance

Ever since, PM Lee said PAP teams have been hard at work on the ground in Hougang and Aljunied.

And now, they are ready to contest again. This time, they are wiser, more experienced, and have formed deeper bonds with residents.

I hope Hougang and Aljunied voters will give them a chance to show what they can do for you.

PM Lee then sends his best wishes to all PAP teams and candidates,

And to our Hougang and Aljunied teams – and to all our candidates wherever you will be standing – we support you fully and we wish you all the best.

For those who aren’t living in the Hougang and Aljunied constituencies, the PAP and Workers’ Party teams fought a close battle for Aljunied GRC in the 2015 polls. 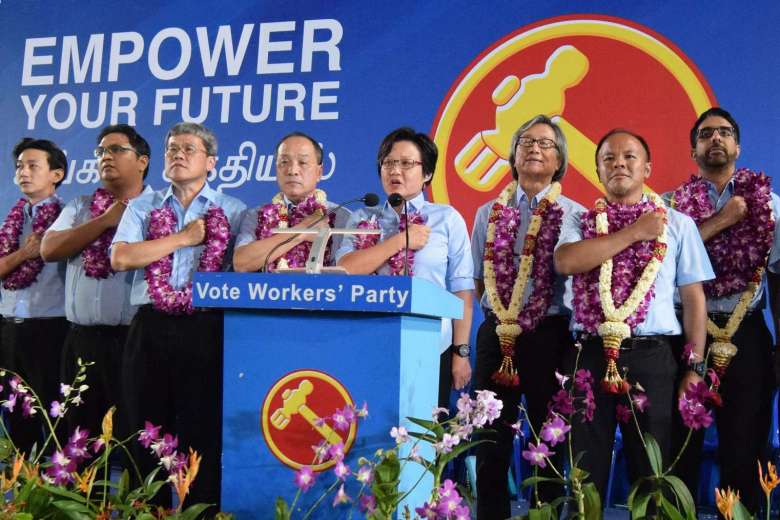 Many have regarded Hougang as an opposition stronghold, while Aljunied was the first GRC won by WP. Only time will tell how the fight will play out in the upcoming polls.

We wish both teams the best in winning the mandate of the people.

Featured image adapted from YouTube and Our Class Notes.