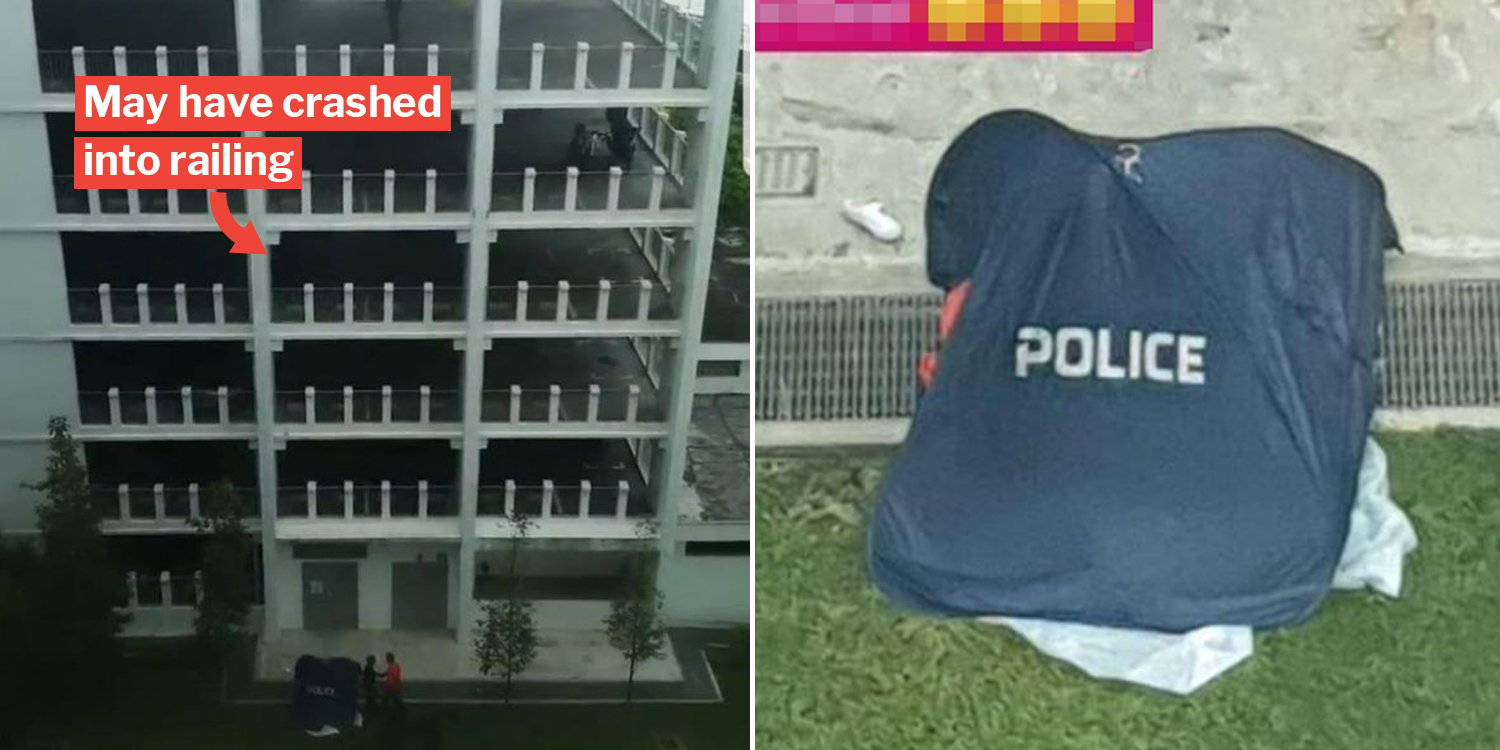 A 13-year-old girl was cycling on the 6th floor of a carpark at Pasir Ris when she lost control of the bicycle she was riding.

Unfortunately, she lost her life in the tragic accident yesterday (8 Jan), according to Shin Min Daily News. The accident happened at around 4pm. “Oh no, what happened??”
Source

According to Shin Min Daily News, the girl was at a carpark at Pasir Ris Street 51 Block 526A. She was said to be playing with friends. 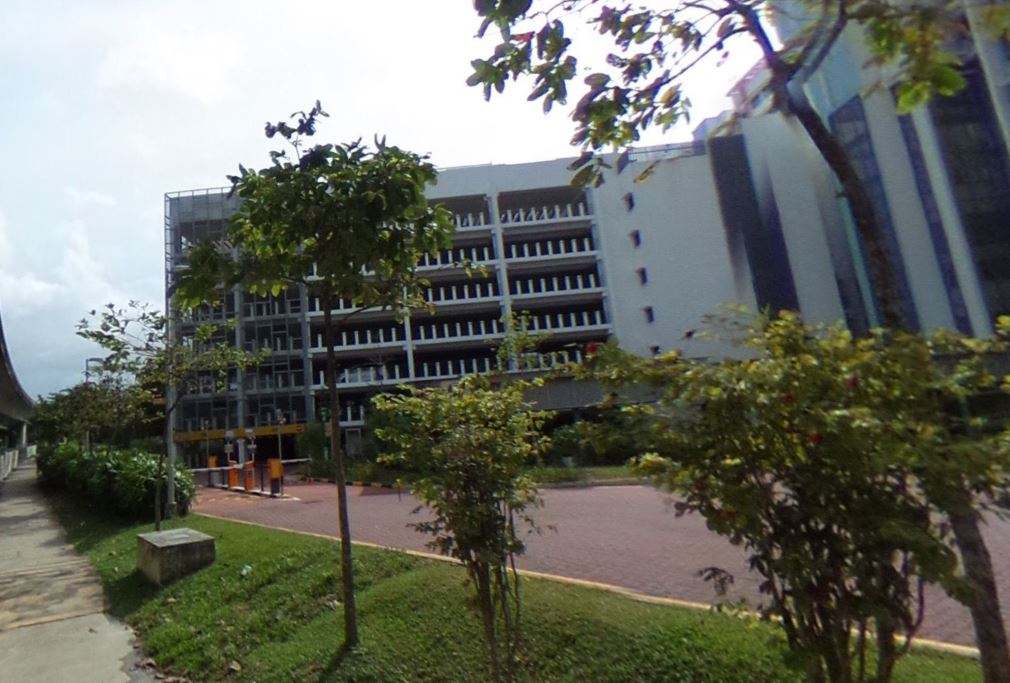 After losing control of her bicycle, she crashed into a railing which flung her down. The railings are 1.1m high. 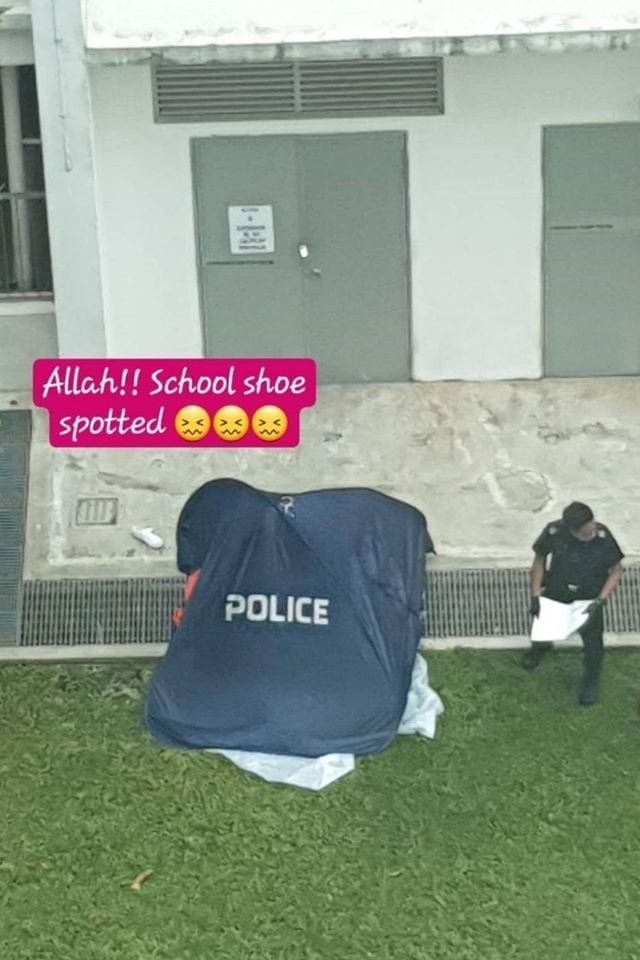 The police told Shin Min Daily News that she was unresponsive by the time they arrived. She was declared dead by Singapore Civil Defence Force (SCDF) paramedics.

A lone school shoe can be seen lying near the tent for the deceased.

Offerings – incense, soft toys, and flowers – were found at the scene. 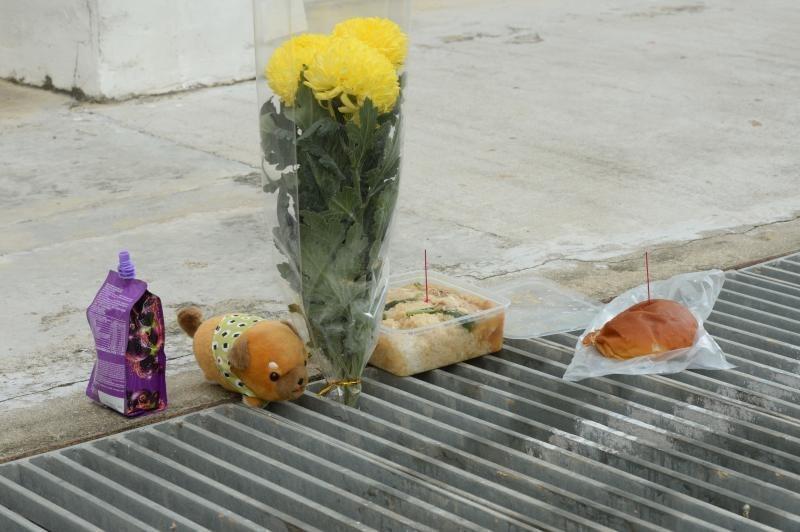 A woman who was assumed to be her family member, as well as students from the deceased’s school, were seen crying near the scene.

Some residents at the scene speculated that she might have ridden down a slope from the 7th storey before crashing into a railing. 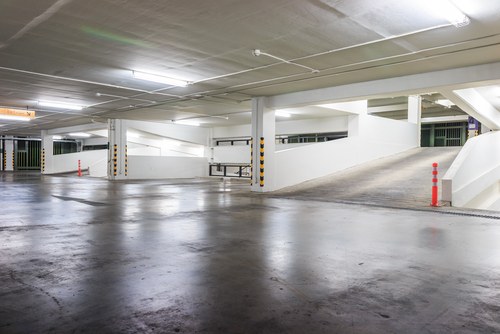 Others said that it was possible that she was not able to brake in time.

Some added that since lesser people parked on the higher storeys, many teens like to cycle or play there.

Rest in peace, young one

It’s heartbreaking that such a young life was lost in the accident. MS News offers our deepest condolences to the family of the young girl.

We hope that everyone can stay safe wherever you are.