11 Things Singapore Politicians Got Up To In Paris 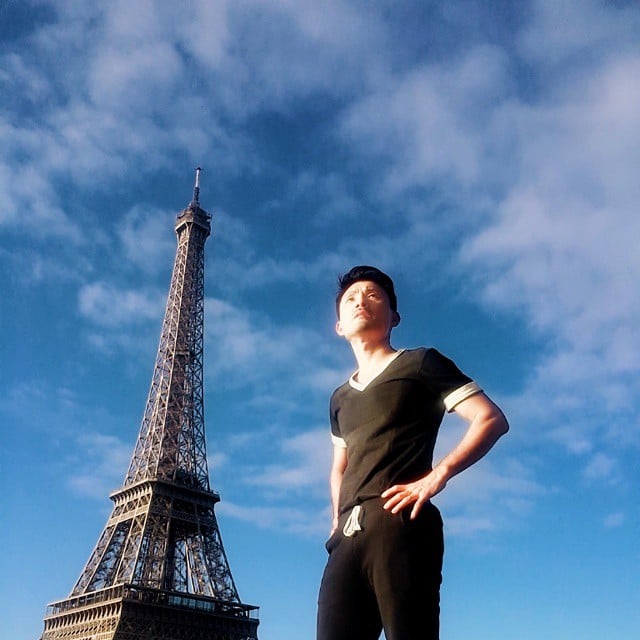 This visit takes place as France and Singapore celebrate the 50th anniversary of the establishment of their diplomatic relations this year. France is one of the first thirteen countries which recognized the independence of Singapore in 1965. Dr Tan was received at the Elysée for a state dinner by President François Hollande, as well as in Matignon where the Singapore President met France Prime Minister Manuel Valls.

Here’s what they have been up to, apart from marveling at the Eiffel Tower. 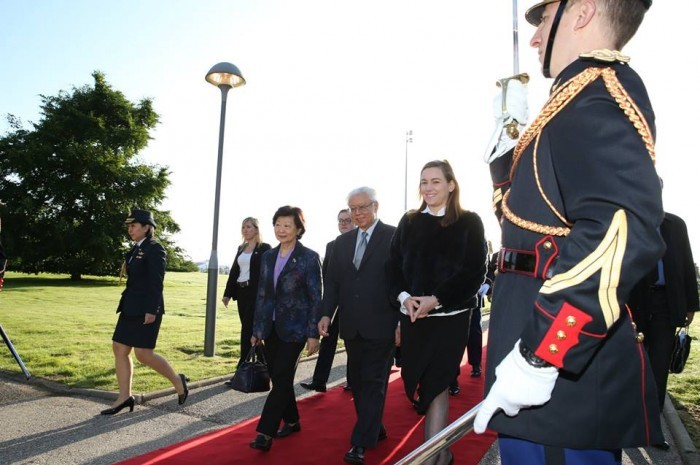 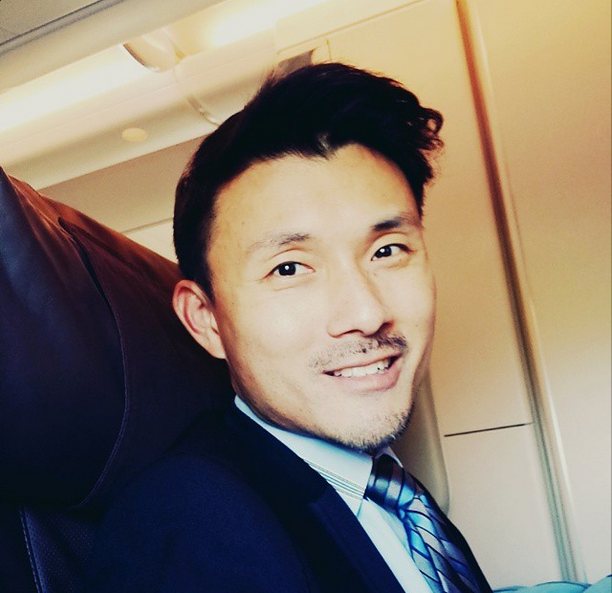 First stop in Paris is an art exhibition: The Secret Archipelago, which is a part of the three-month-long Singapore Festival in France. 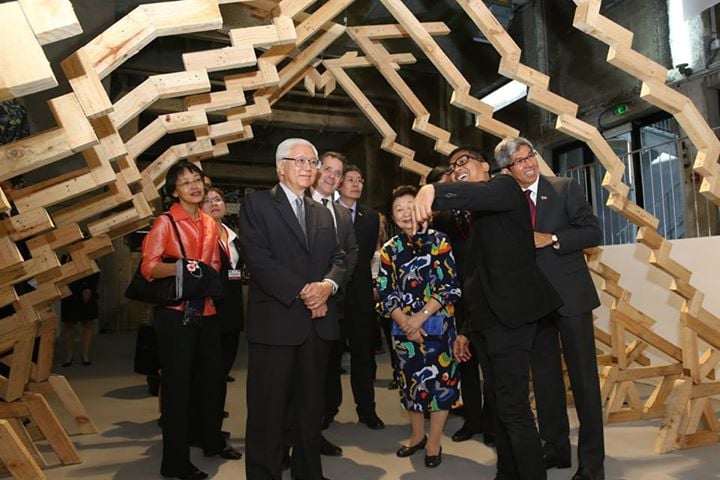 3. Minister Yaacob checks out some hour-glass figures at Orsay Museum 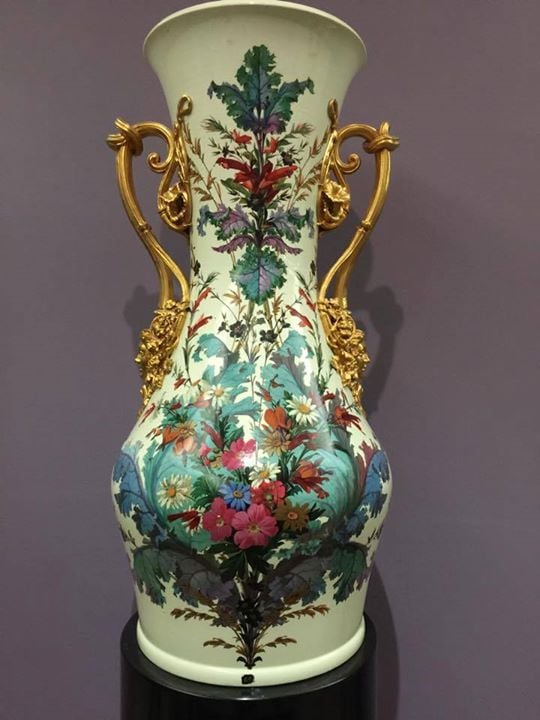 4. MP Baey working that smile beneath the Eiffel 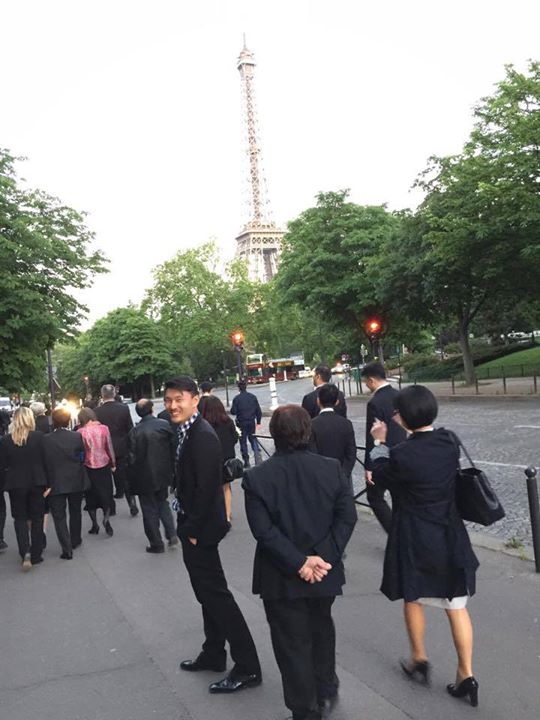 5. Morning walk along Seine River. Plus ministers checking out love-locks. 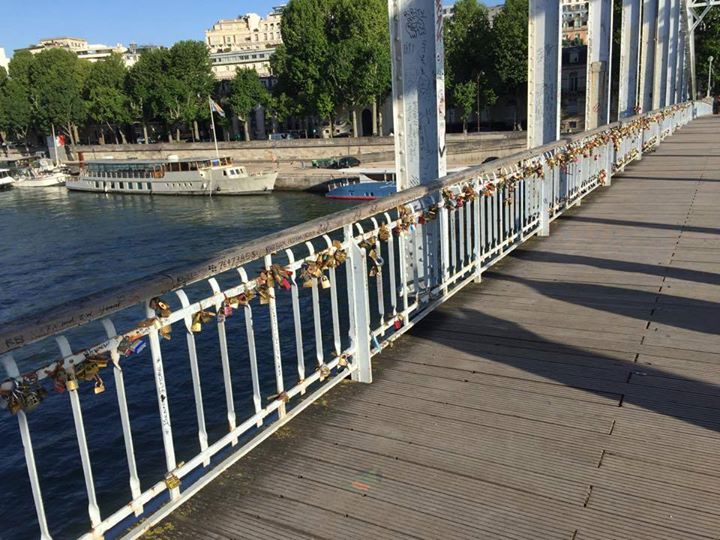 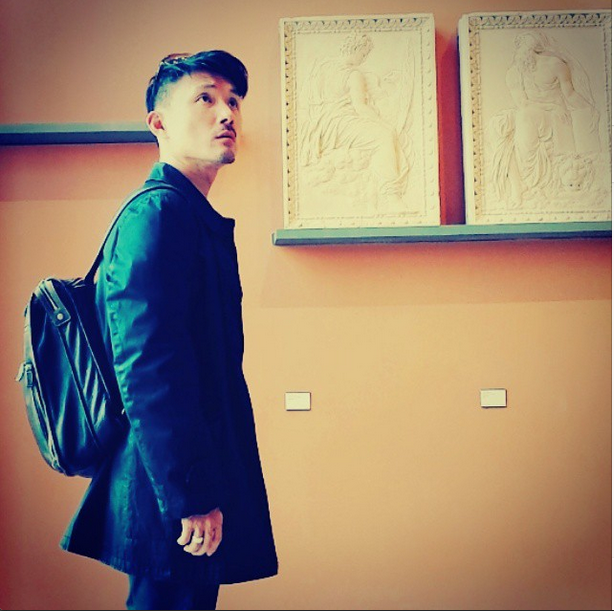 7. Escorted with much fanfare to Elysee Palace to meet President François Hollande 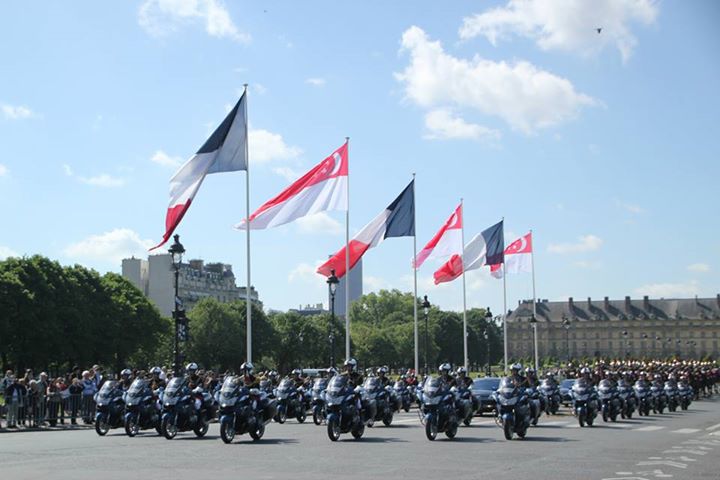 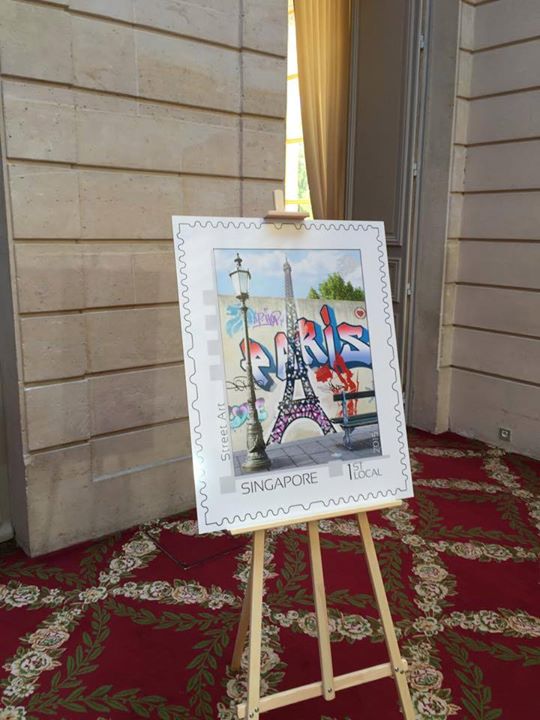 To celebrate 50 years of relations, Singapore-France unveils…. Stamps! Now you can send local postage with the Eiffel Tower stamp on it and confuse your postman! 10. Baey Yam Keng gets ready for State Dinner at night

Step one on how to achieve your bae(y) look: Iron your own clothes! 11. Made a grand entrance at the State Dinner Everyone looks like they are having a good time in Paris.

To continue to follow on politicians will be up to on their state visit for the rest of the week, follow them on social media: President Tony Tan, MP Baey Yam Keng, Minister Yaacob Ibrahim and Minister Lui Tuck Yew.