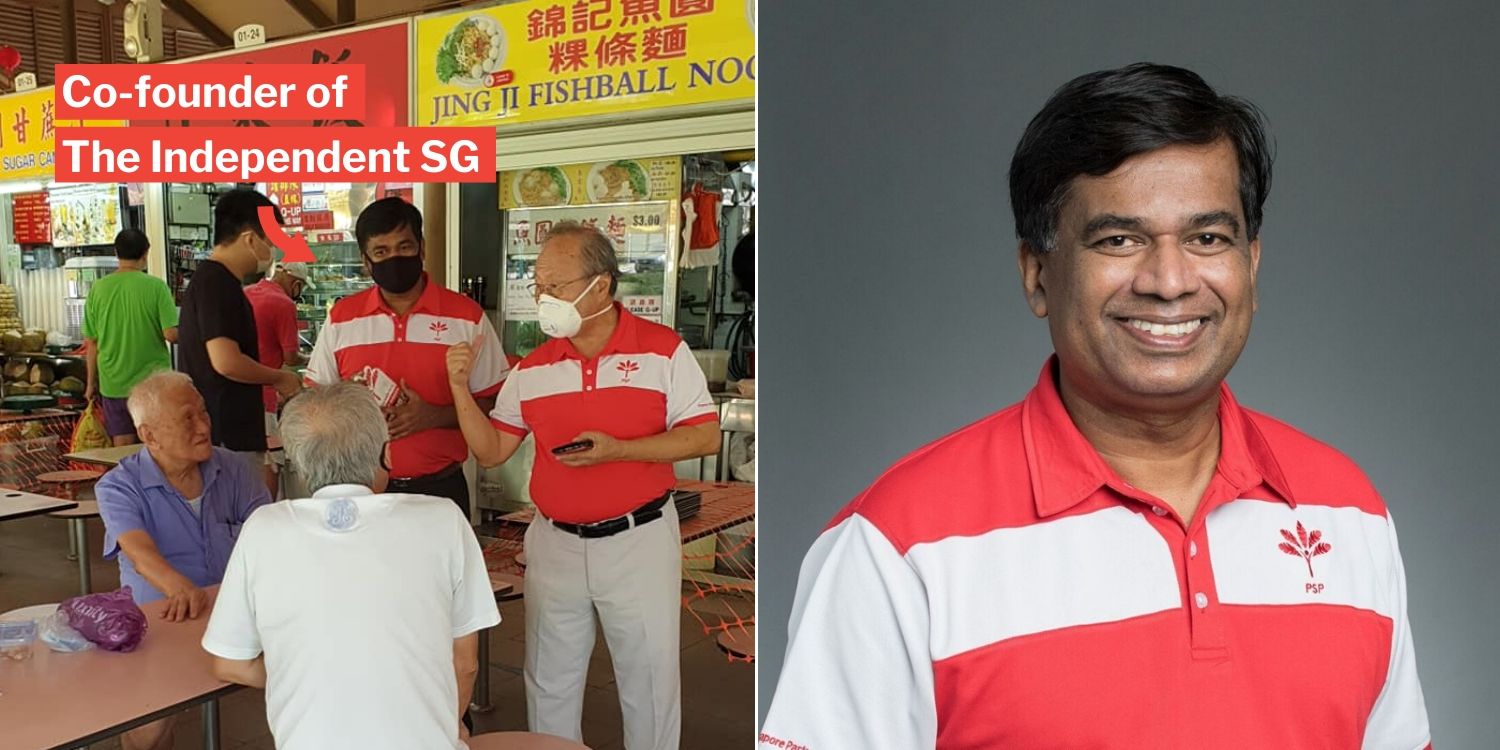 PSP new candidates also include a law consultant and an ex-SAF officer.

Just yesterday (24 Jun), it was announced that Lee Hsien Yang is now a member of the Progress Singapore Party (PSP). 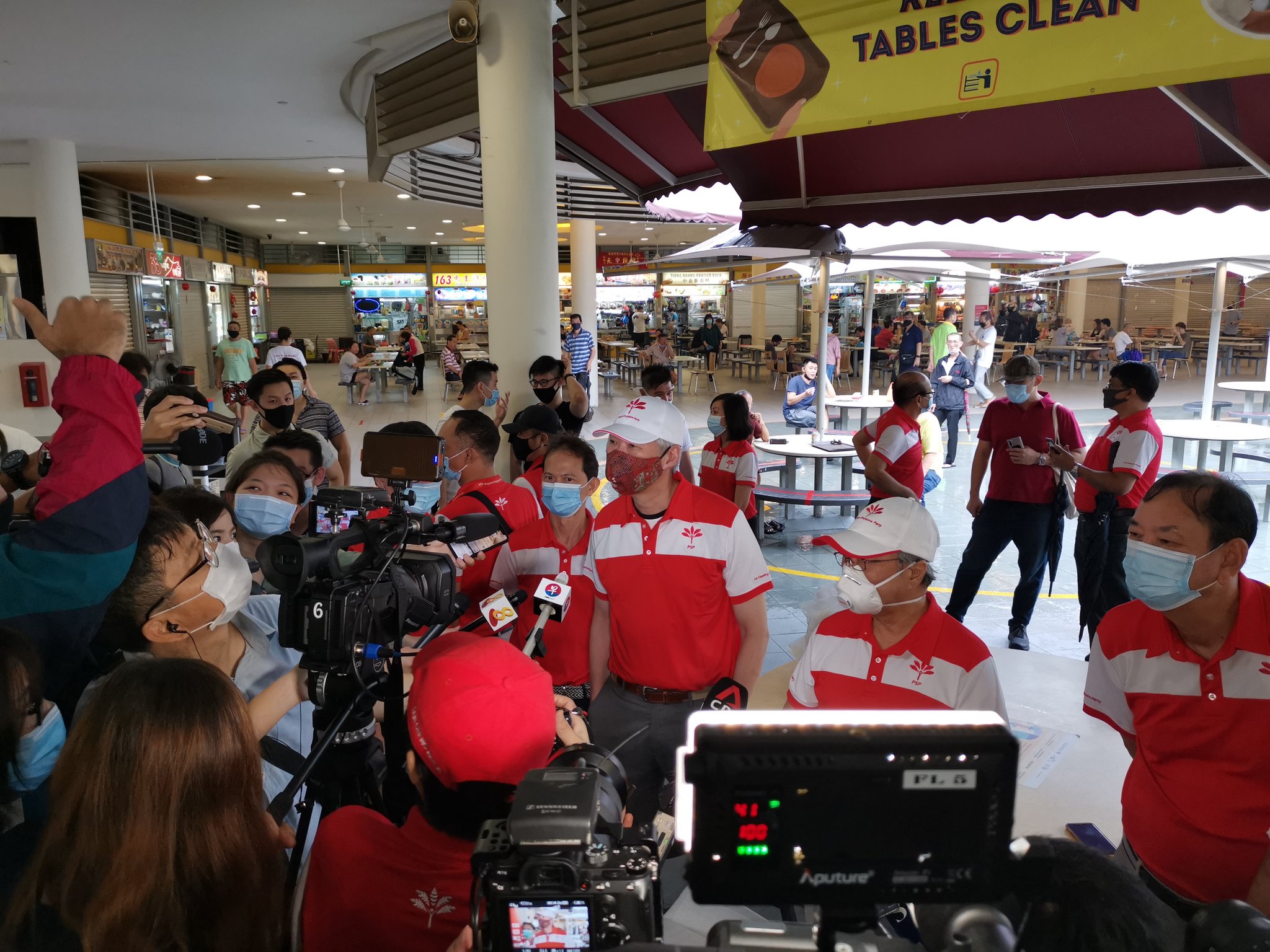 As we inch closer to Election Day, parties are introducing fresh faces joining the political scene.

This morning (25 Jun), PSP introduced 5 new candidates you might have already seen on walkabouts, campaigning for GE2020.

If you are looking to find out more about your potential future MP, this is the PSP 101 that you need.

The first PSP member is Kumaran Pillai, who used to be an avid journalist before he ventured into other careers. 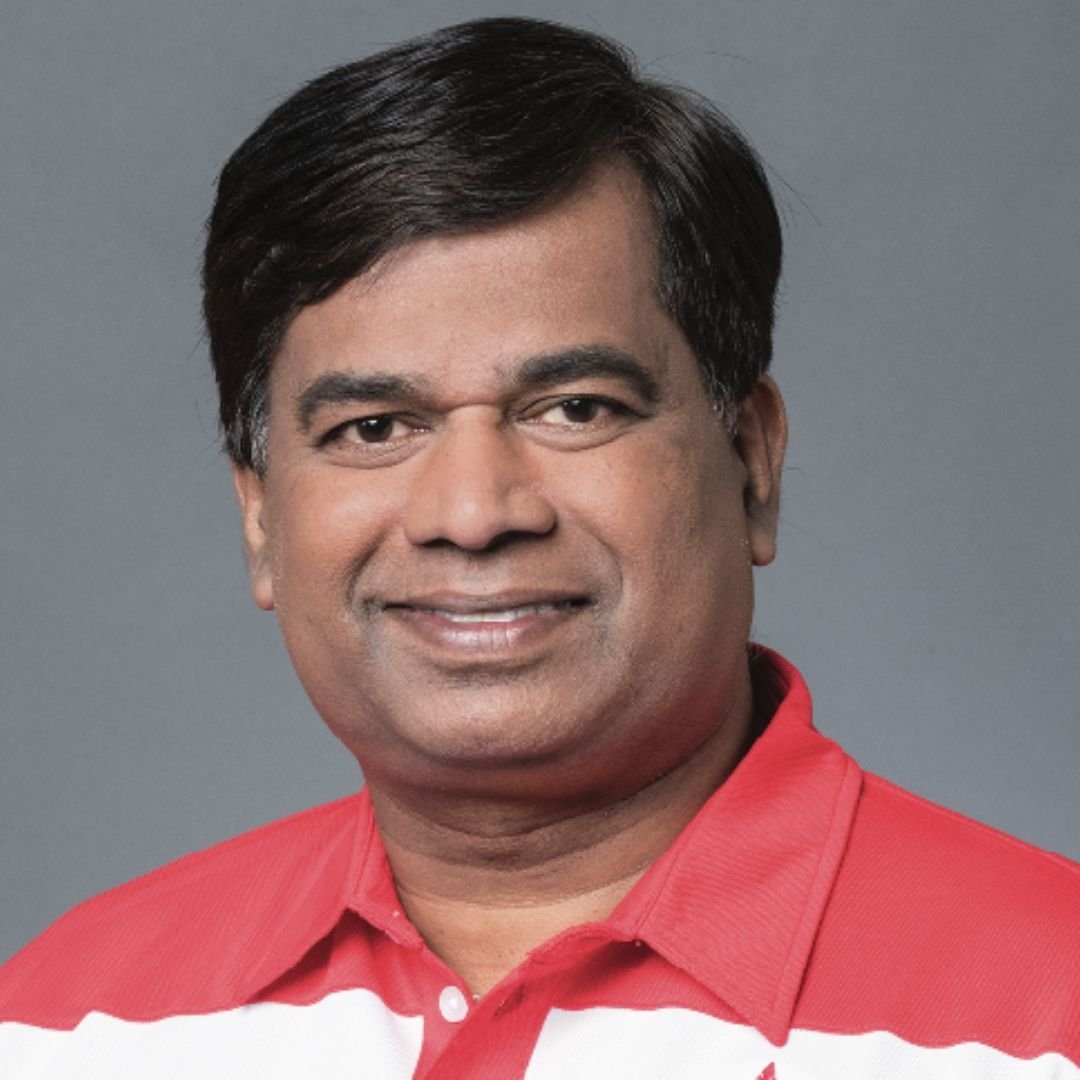 The 49-year-old worked for news company The Online Citizen, subsequently moving to The Independent Singapore as a publisher. You can still read his articles here. 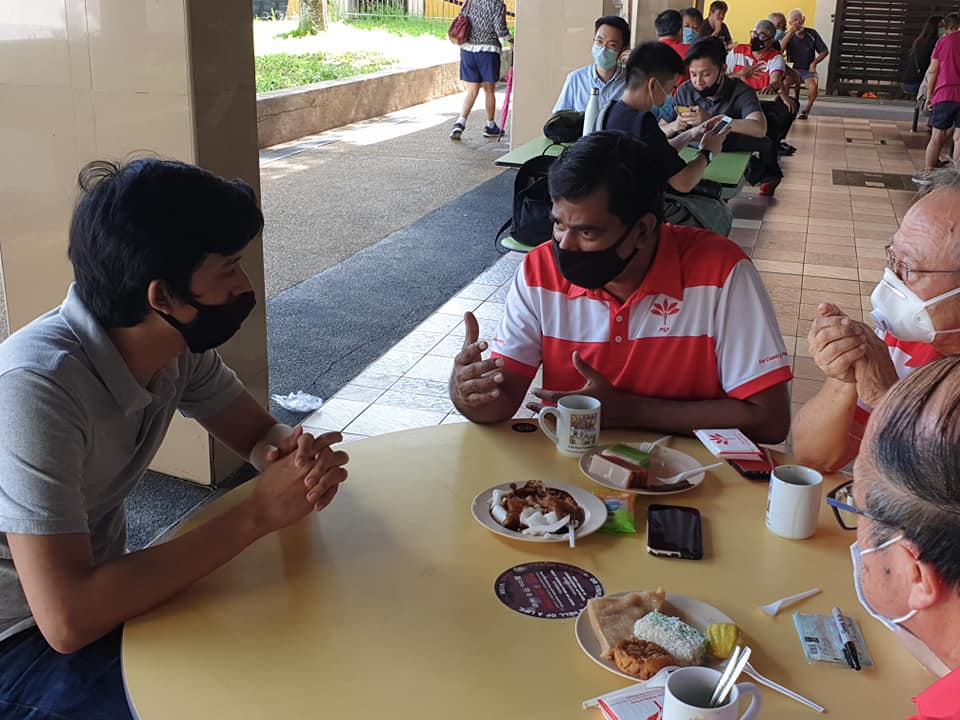 He is currently the CEO of accelerator venture Apple Seeds, coaching and advising local start-ups.

On Thursday (25 Jun), he announced that he will be contesting for Kebun Baru SMC in a Facebook post. He might be going against PAP and DPP candidates in a 3-way fight, according to a report by The Straits Times (ST).

Singaporeans under Kebun Baru SMC can head to his Facebook page to learn more about him.

The next candidate is a member of PSP’s Organising Secretary and Central Executive Committee. After receiving the Singapore Armed Forces (SAF) scholarship in 1985, Michael Chua graduated from London School Of Economics with an Economics degree.

In 1993, he had another opportunity to pursue his Masters degree in Operations Research, under an award.

The 55-year-old was active in the military until 2002 and continued to serve until 2016 as a Deputy Brigade Commander. He started his own business after leaving the force.

Another fresh face is Wendy Low, a legal practitioner who is also an active volunteer in multiple organisations. 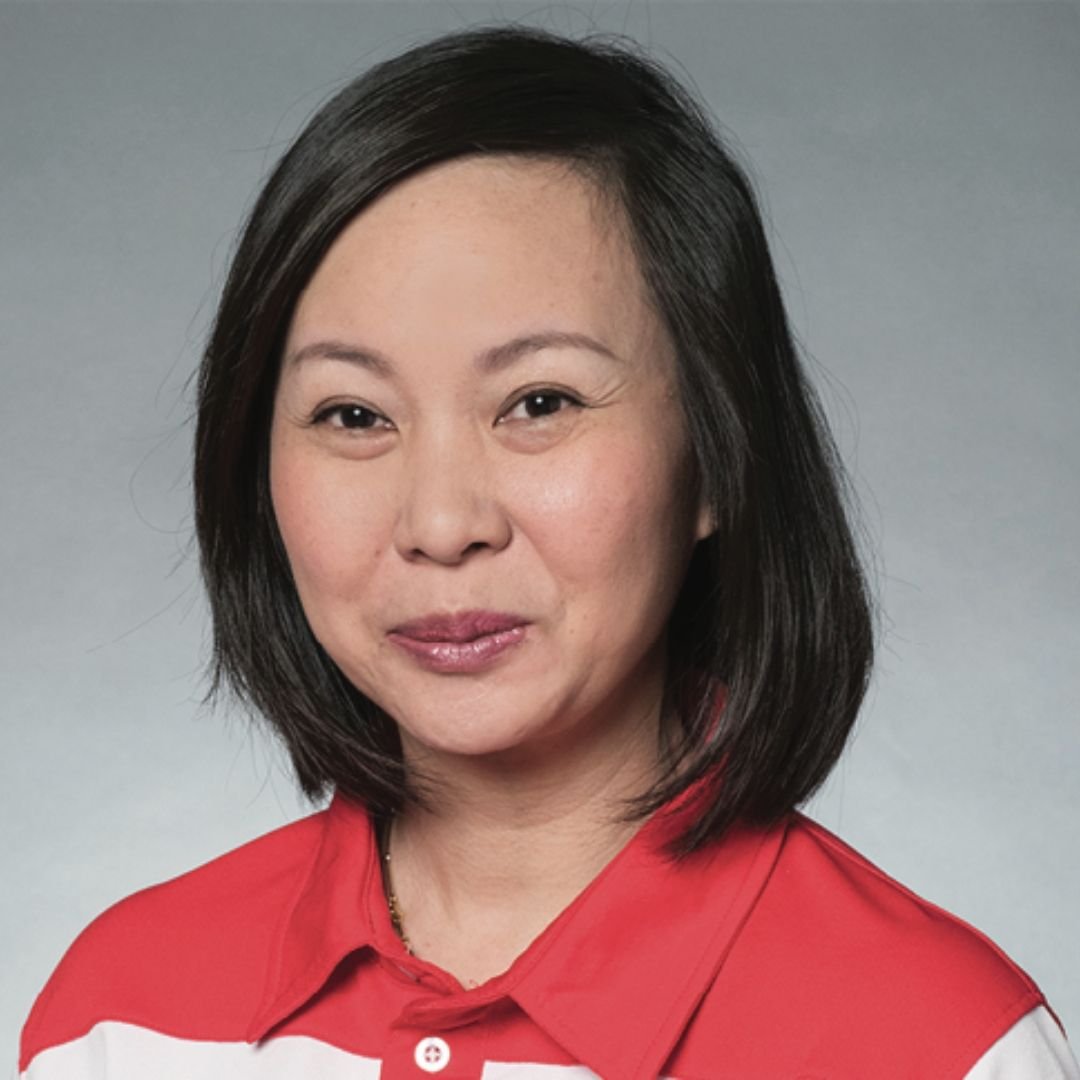 In her career, she worked with prominent NGOs like AWARE, dealing with issues surrounding women in Singapore.

As of 2020, she is still volunteering in Justice Without Borders, aiding domestic workers in dealing with the legal issues they face during employment.

The 43-year-old graduated from NUS Law in 2000 and is currently a consultant in Eldan Law LLP.

She is even recognised as one of the “50 IP Litigators You Should Know” in Asia Pacific. Find her socials here.

The 4th candidate is Nadarajah Loganathan, who served the military for 25 years before his retirement in 1994. The ex-Lieutenant Colonel is now an adult educator, focusing on developing talents at Acuate Private Limited.

Prominently, he is currently volunteering in the Hindu Endowments Board, supporting many Indian events like the Serangoon Light Up.

After his appointment in PSP, he has since resigned from his role in the Indian Activities and Educational Committee in Limbang Community Club.

He holds a Customer Service Manager position and has 30 years of experience in his field. 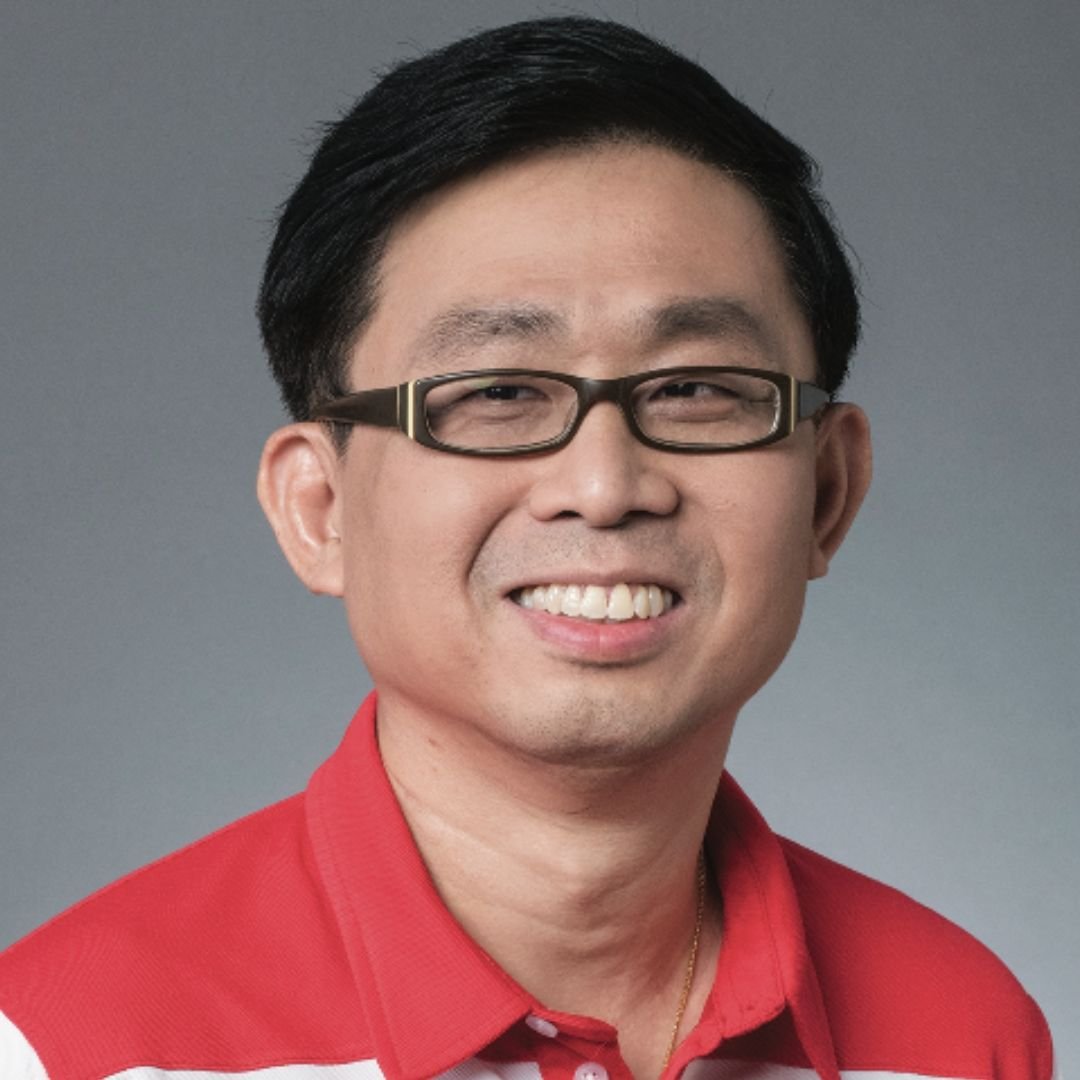 Passionate about issues to do with climate change and income inequality, he is hoping to champion these causes in his term.

Well, the 51-year-old has been spotted on PSP walkabout in Nee Soon GRC and we are hoping to hear more from him soon.

Look out for these new candidates

We can expect to see these candidates campaigning over the days leading up to Election Day on 10 Jul.

What do you think about the new PSP candidates? Share your thoughts in the comments below.