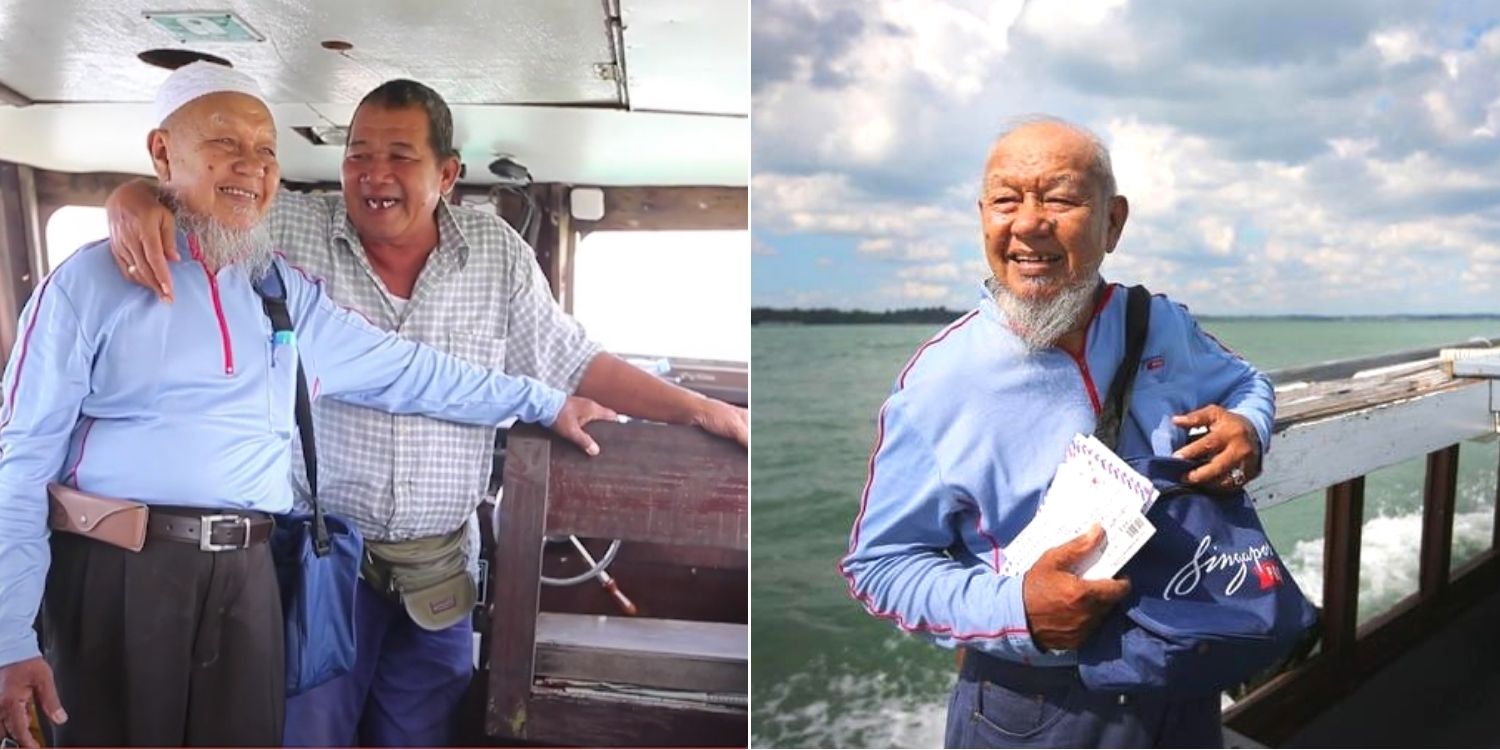 Even during these increasingly-digital times, postmen continue to play a crucial role in ensuring we don’t miss out on important messages.

This is especially so for residents of ulu islands like Pulau Ubin.

Perhaps that’s why many were saddened by the passing of a well-known mailman of the Ubin island – Cik Haron – on Tuesday (16 Feb). Uncle Haron was Ubin postman for over 2 decades

In a Facebook post by Syazwan Majid, the son of a former Ubin resident, the blogger expressed grief over the passing of senior postman Haji Haron bin Jomahat on Tuesday (16 Feb). 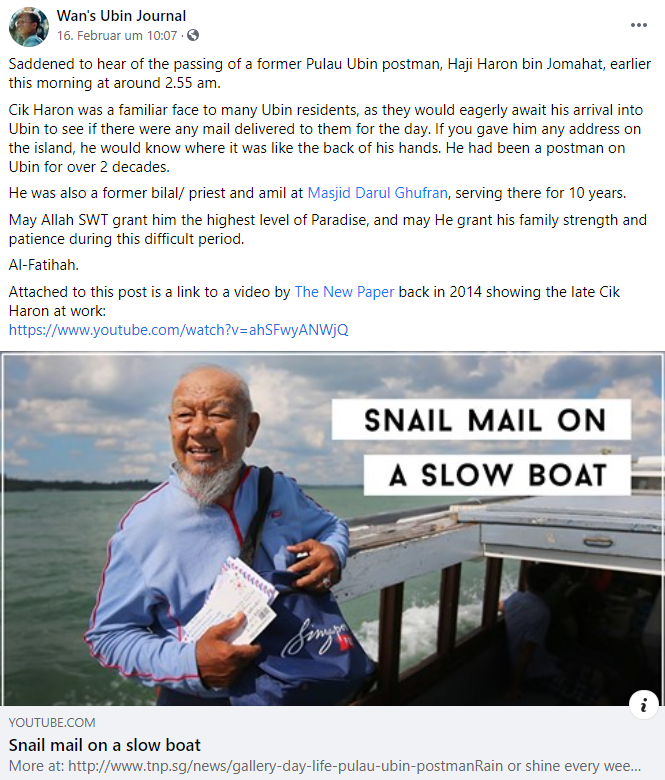 According to Mr Syazwan, Cik Haron was a familiar face to many on the island. After all, he served as a dedicated postman of Pulau Ubin for 2 decades.

Knowing the island like the back of his hands, Uncle Haron delivered mails daily to many eagerly-anticipating residents. 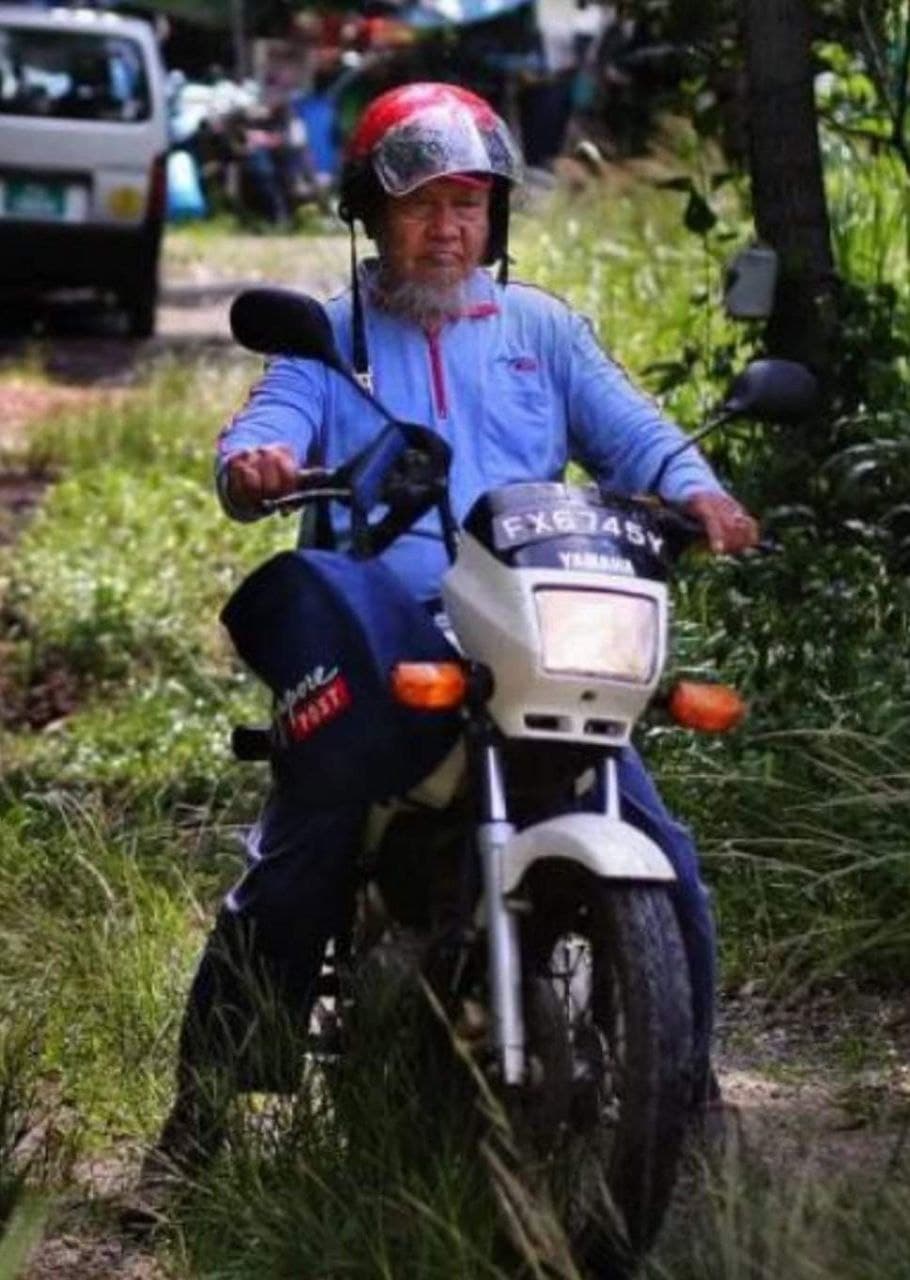 This means waiting for the boat to Pulau Ubin every day, and riding or trekking through muddy trails to ensure every household gets their mail.

Late mailman was friends with many senior residents

According to Lianhe Zaobao, the late Uncle Haron was good friends with many senior residents on the island. 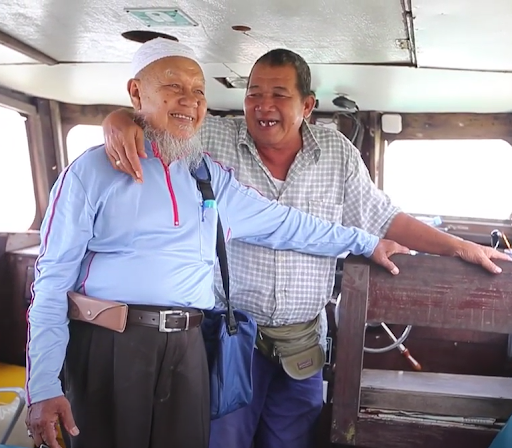 Having been at his job for 2 decades, he also witnessed many Ubin children growing up to become independent adults.

Therefore, many were heartbroken when they had to part with such a loving, dedicated, and kind friend to the Ubin community.

Prior to his commitment as a postman, Uncle Haron was the Priest – or bilal – and Amil at Masjid Darul Ghufran in Tampines for 10 years. 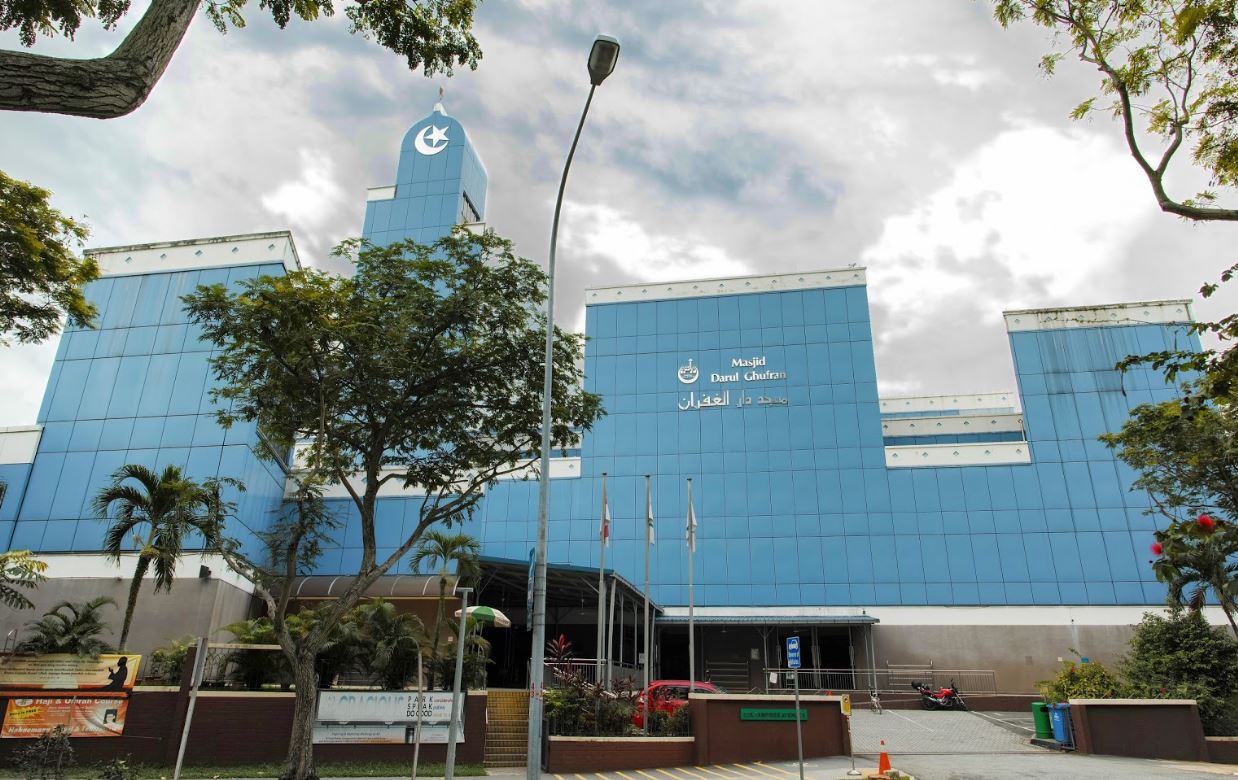 Upon hearing his passing, the mosque also expressed gratitude for his dedication and service. 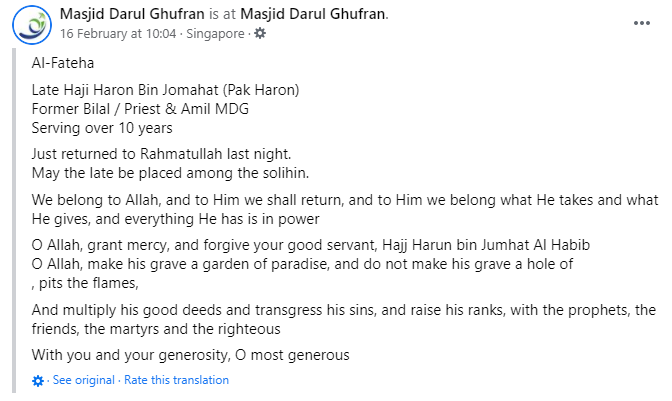 A resident of Pulau Ubin fondly recalls Uncle Haron riding his bike and sounding the horn whenever there’s a delivery.

Another netizen thanked the postman for his service, saying his dedication leaves a legacy for future generations.

The residents of Pulau Ubin were lucky to have such a loving and kind postman.

Even though he is no longer with us today, his dedication and spirit live on in our hearts.

Our condolences go out to Cik Haron’s friends and family, and may he rest in peace.

Featured image adapted from The New Paper and Facebook.