The month of July has borne witness to a series of heavy downpours, but some refuse to let their spirits or work etiquette be dampened. 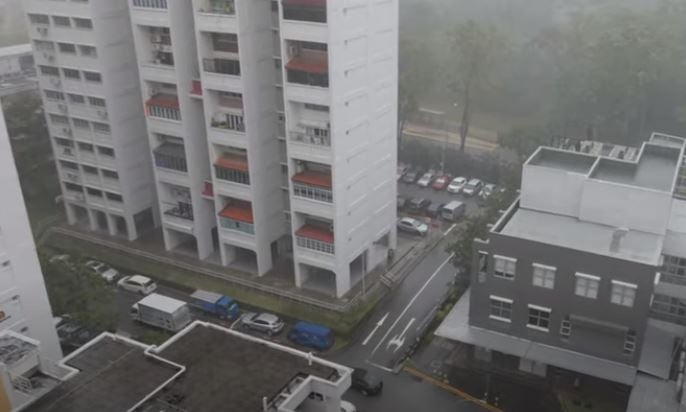 One postman in particular, was in the midst of his duties when it started pouring — based on an appreciation post on r/Singapore, dated Monday (27 Jul). Here’s how the netizen’s candid photo speaks of a work ethic that often flies under the radar & why we should acknowledge the hardwork behind-the-scenes in our delivery industry.

Delivers mail during rain or shine

A Redditor, happened to chance upon a SingPost staff member wheeling his bike and parcel of deliveries into what appears to be an HDB void deck. 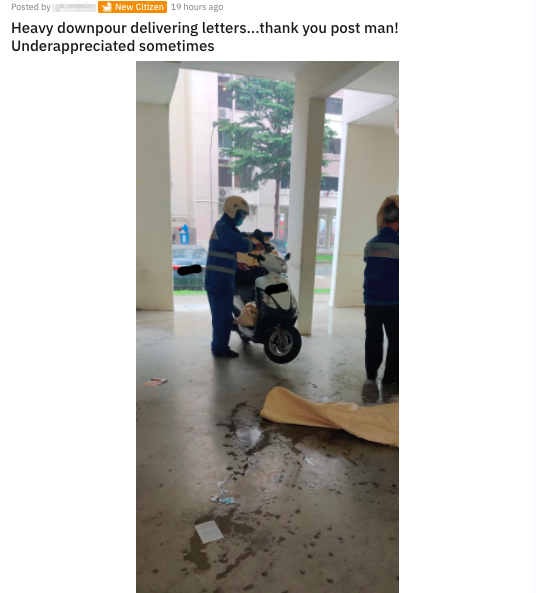 Decked in the company’s jacket – presumably what shielded him against the heavy downpour – this appears to be a man who won’t let your love letters go undelivered. 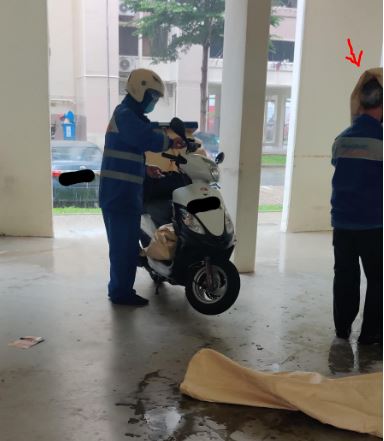 We also spotted a postman clad in a SingPost uniform on the right of the photo. This postman seemed to have a cloth of sorts above his head — presumably to dry himself off.

The photo was posted with the caption,

While our delivery heroes are out in the downpour, the internet had its own outpour of gratitude.

In spite of the weather, residents are grateful that these postmen continued with their deliveries.

Some came up with their own actionable – reminding each other to express this gratitude to the postmen themselves in future.

No fixed hours but not an easy job

For context, it’s not always smooth-sailing for those in the line of delivery service.

In a report done by The Straits Times, postmen & women have no fixed hours of work.

They’re tasked to deliver the entire mail load for the day, which varies from day to day. Each postman or woman usually delivers mail & parcels to as many as 20 blocks in an area.

Greet your postman & women when you see them

While our important letters & online shopping hauls magically appear without fail in our mailboxes, we don’t always get to witness these heroes in action.

This nifty in-built function on SingPost’s website lets you get to know your neighbourhood postman, so it’ll be easier to greet or thank them in the future. 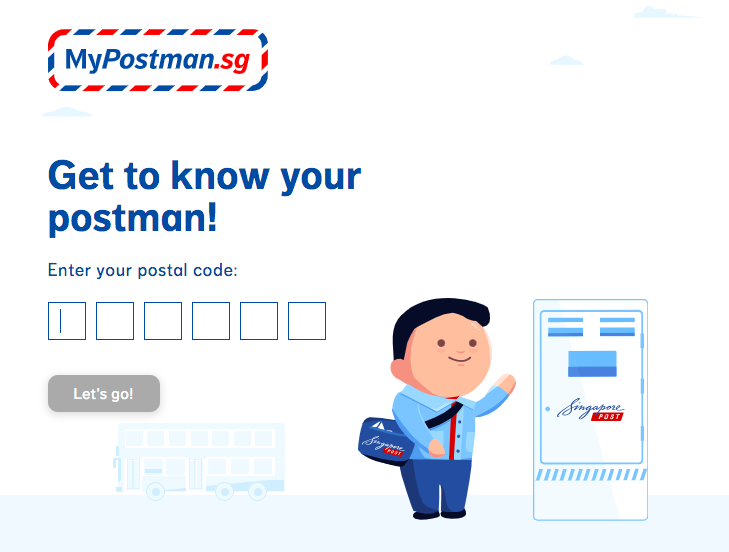 Now when you unbox your freshly ordered goods & phone bills from your mailbox, remember to share your appreciation for the people who deliver your hauls.

A smile & a simple ‘thank you’ could go a long way to brightening up their days.