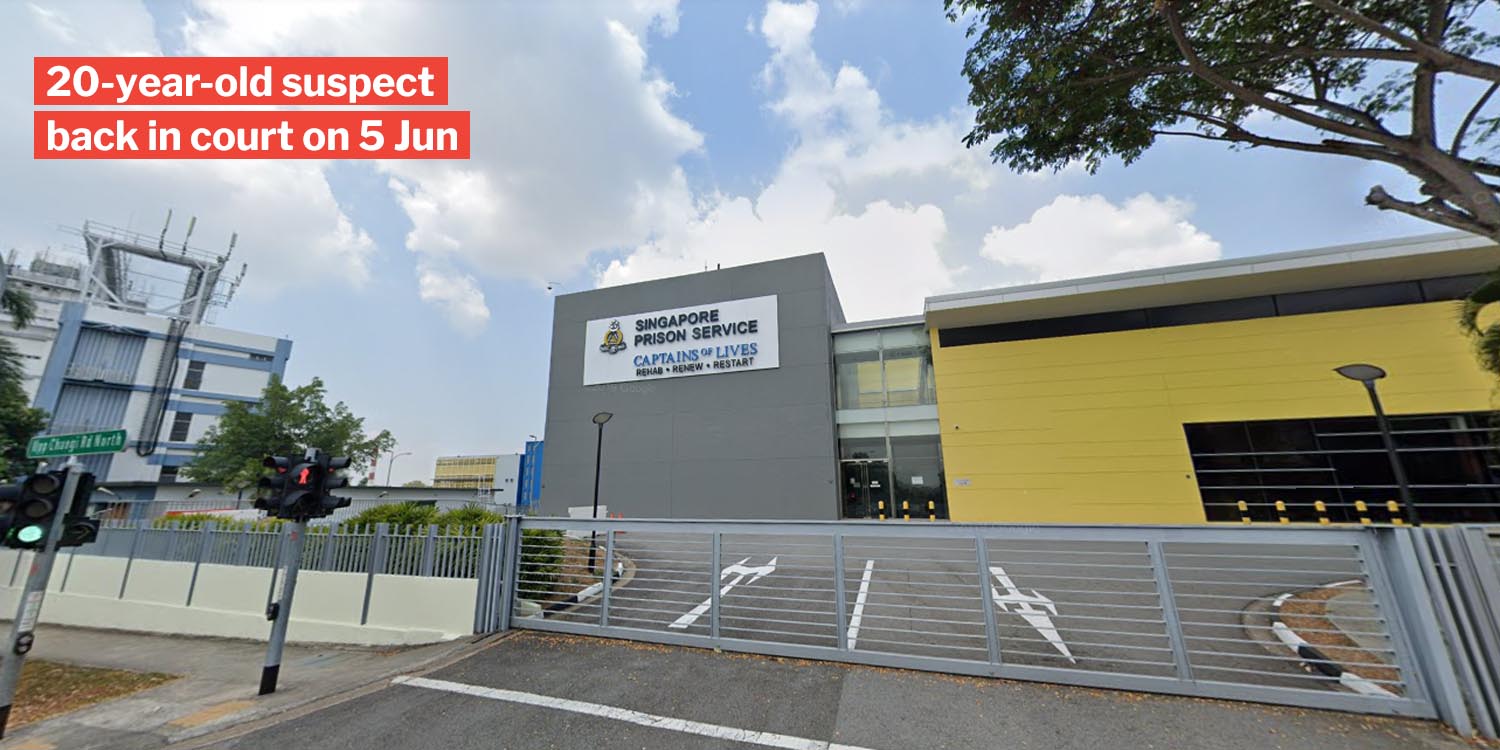 UPDATE (17 May, 10.30am): The article has been updated to include new information on the charges.

Earlier this week, a 38-year-old man was fatally stabbed along Punggol Field at 11.08pm on 10 May.

A 20 year-old Singaporean man has since been arrested in connection with the stabbing incident.

On Sunday (17 May), the suspect, Mr Surajsrikan Diwakar Mani Tripathi. attended court via a video call to hear the charges, reports The Straits Times.

He was charged with the stabbing of Mr Tay Rui Hao along Punggol Field Road who passed from his injuries, leaving behind a grieving family.

Mr Surajsrikan is expected to return to court on 5 Jun, and will be at Changi Prison Complex Medical Centre till then. 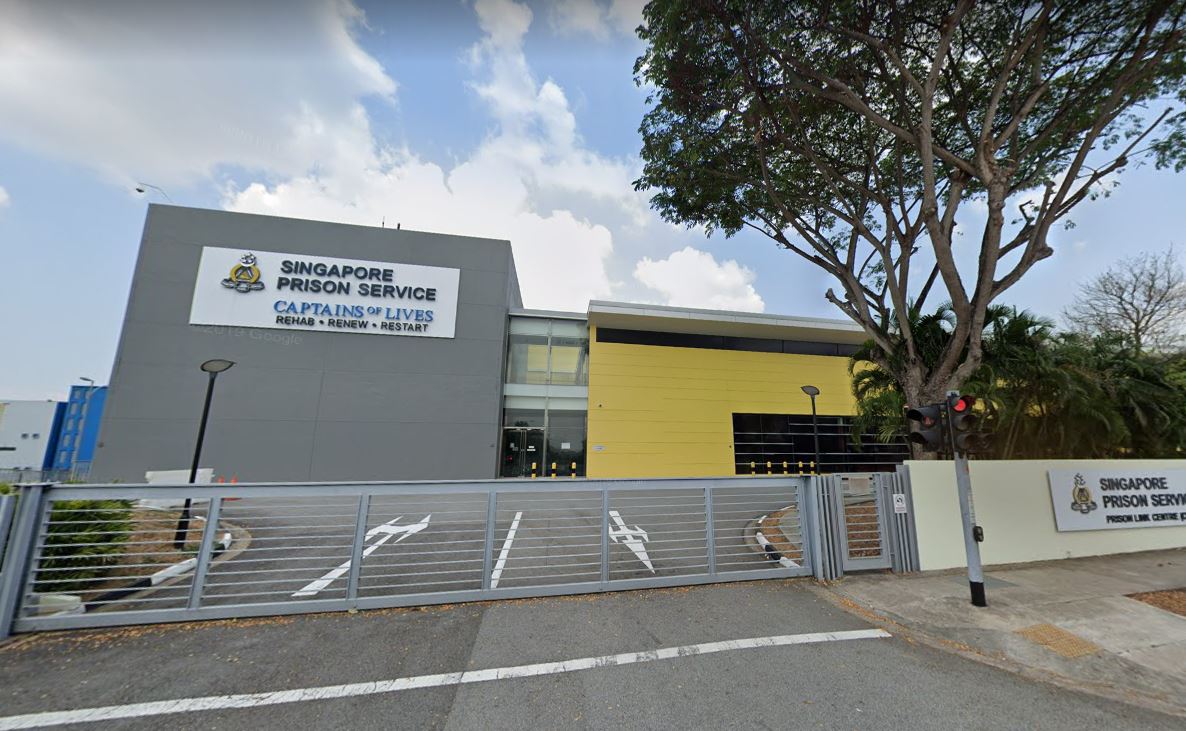 He faces the death penalty if the court finds him guilty for murder. Here’s what else the police has revealed about the case.

Based on current findings, police have reason to believe that the suspect didn’t have a prior relationship with the victim, and had “acted alone”.

The Singapore Police Force (SPF) shed more light on the issue in a Facebook post on Saturday (16 May). 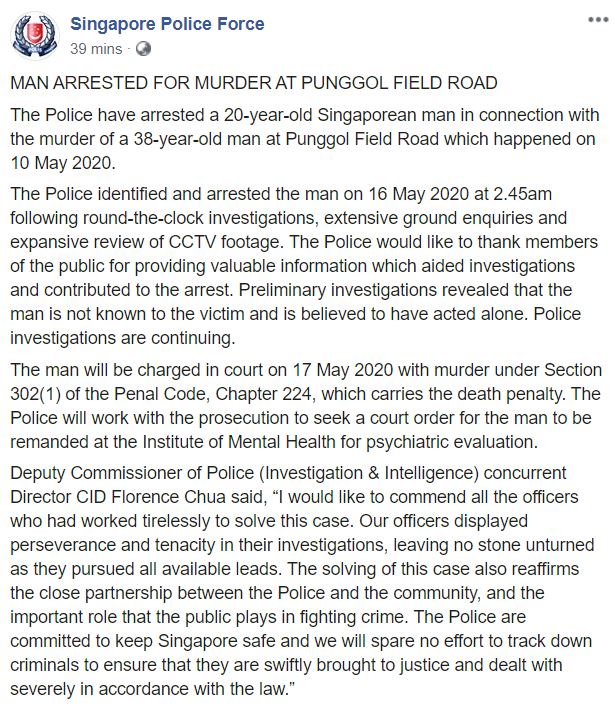 Suspect was not known to the victim

According to SPF, the suspect was apprehended at 2.45am on Saturday (16 May), after extensive ground enquiries and review of CCTV footage.

Preliminary investigations revealed that the man was not known to the victim, and is believed to have acted alone.

He will be charged with murder on 17 May. If convicted, the suspect faces the death penalty.

The police is currently working with the prosecution to seek a court order for the man to be remanded at the Institute of Mental Health (IMH) for psychiatric evaluation.

Victim was jogging before the incident

Earlier, it was reported that the victim, Mr Tay Rui Hao, went jogging at around 10pm on Sunday (10 May).

He was found an hour later near the Matilda Sundeck HDB construction site.

Witness reports reveal that Mr Tay struggled to reach a bus stop, and collapsed on a grass patch near by.

He later succumbed to his injuries at Sengkang General Hospital.

The victim’s father described the attack as “very unjustified”.

Justice for the victim’s family

Our heartfelt condolences go out Mr Tay’s family and friends.

Hopefully, this arrest will bring them some justice and provide some semblance of closure.