Must Share News – Independent News For Singaporeans
Home Lifestyle Places Punggol Town Hub’s Impressive Facilities Will Save You A Trip To Tampines... 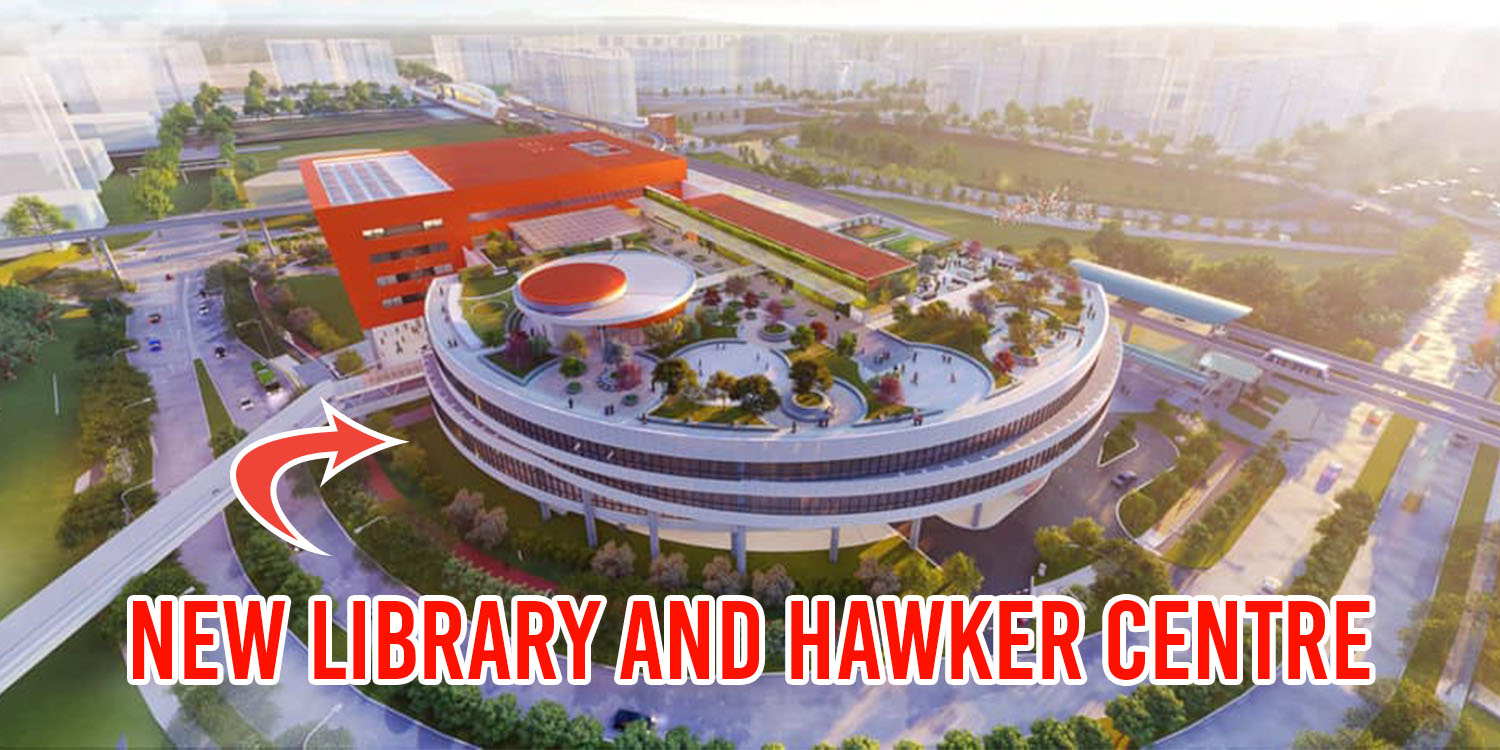 Punggol residents, your voices have been heard!

In 3 years’ time, an integrated town hub will officially open just for you. 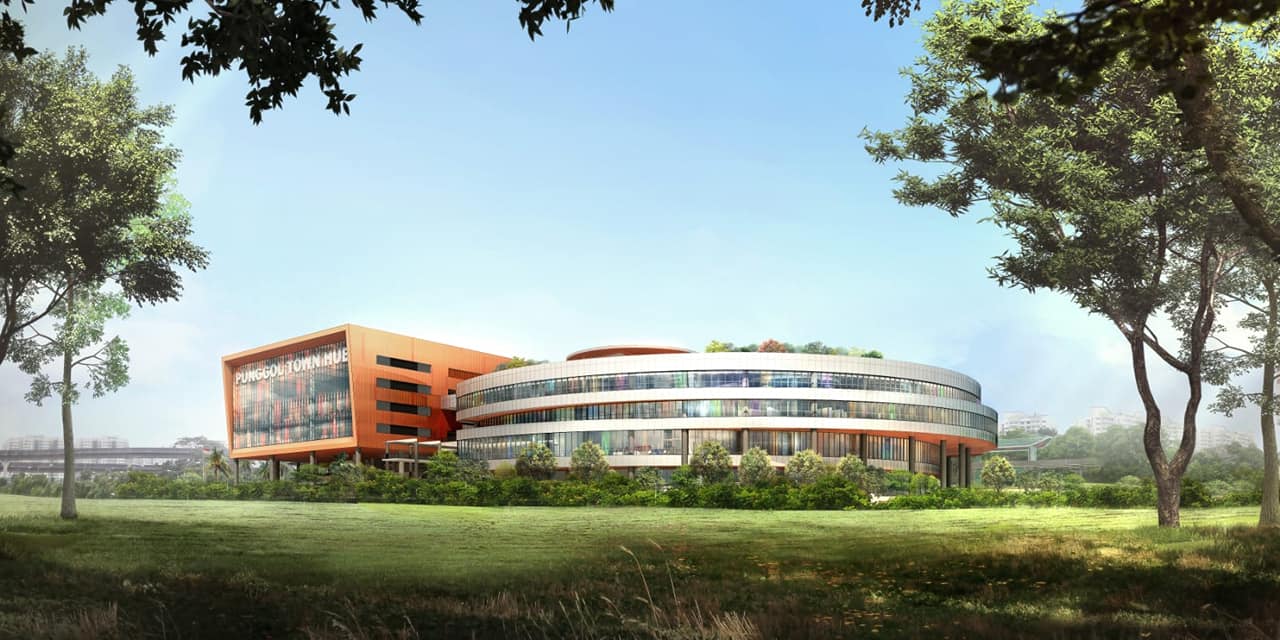 Over the years, residents have made suggestions on how to make Punggol a better heartland, said Dr Janil Puthucheary, an MP for Pasir Ris-Punggol GRC.

Finally, it seems like these recommendations have all been taken into consideration.

The new community and lifestyle hub, will be specially designed with amenities catered to 146,000 residents’ needs. 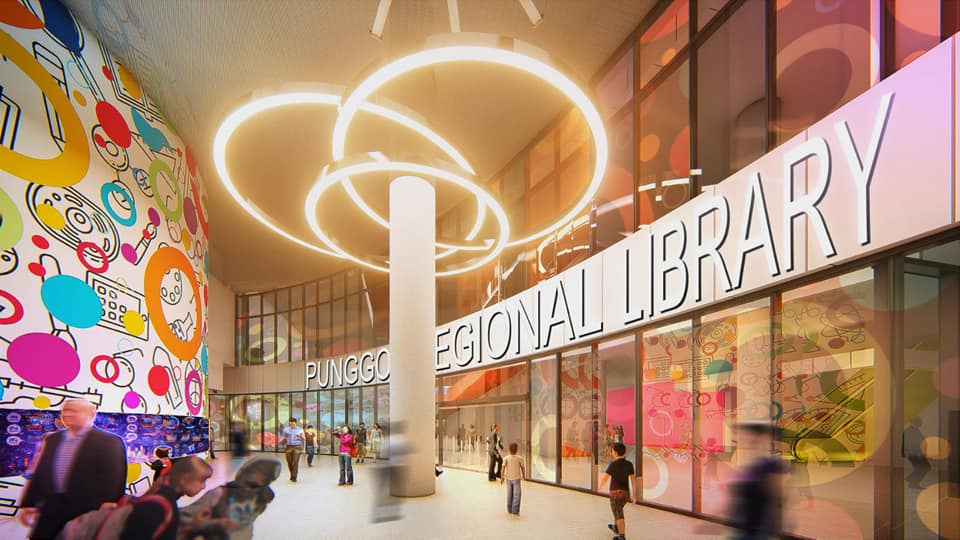 One highlight of PTH is the revamped Punggol Vista CC, which is 7 times larger than a normal void deck’s community centre. 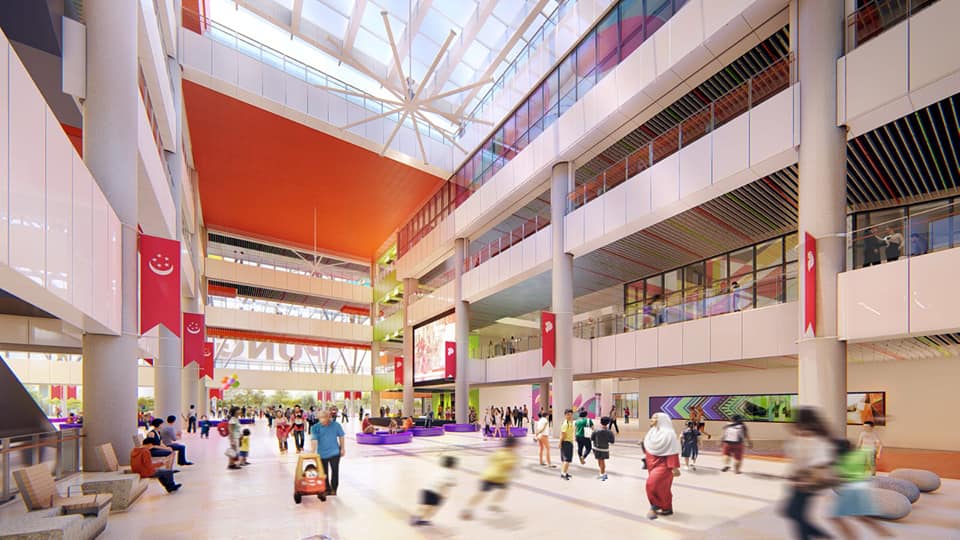 The cycling path around the vicinity will also be connected to a larger cycling network in Punggol in a bid to encourage citizens to lead an active lifestyle.

Despite spanning a whopping 42,300 sqm, Punggol Town Hub looks set to be extremely accessible to the public — just a stone’s throw away from Punggol MRT, Punggol Town Square and Sam Kee LRT Station.

Not only will it be located opposite landmarks like Waterway Point, it will also be linked to Punggol MRT station via a linear green park.

You can access PTH via a pedestrian overhead bridge at Punggol Regional Sports Centre too!

Just what the neighbourhood needs With various facilities under one roof, we believe that Punggol’s spanking new town hub will bring greater convenience to all residents, and foster a greater sense of community.

This is also a great time to remind couples of Punggol’s impressive waterfront BTO launches.

Now that Punggol residents no longer have to travel to Tampines to run errands, Punggol pride could be a real thing in the near future too. 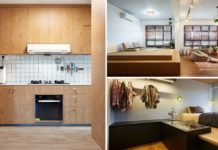 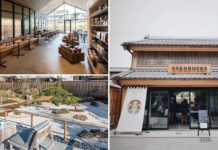 This Starbucks In Japan Is An Edo-Style Café With Picturesque Gardens, Only 1.5 Hours From Tokyo 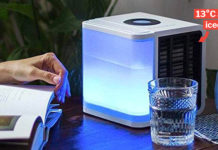