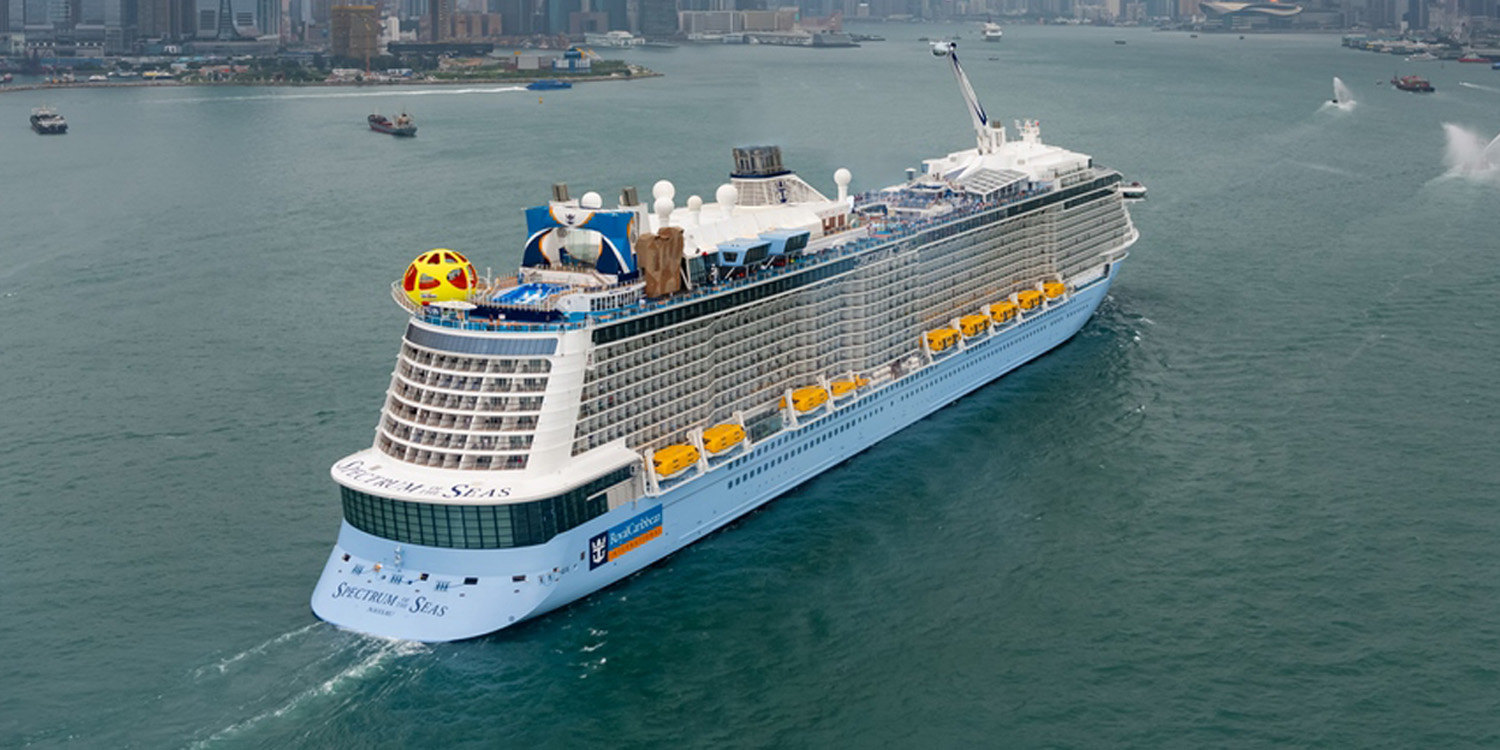 When international travel was widely restricted during the pandemic, many Singaporeans settled for vacations on cruises to nowhere.

Now, as countries open up to allow more tourists, there are more options to go on cruises to actual destinations again.

On Thursday (2 Jun), Royal Caribbean announced their Spectrum of the Seas cruises would start calling at ports in Malaysia again. 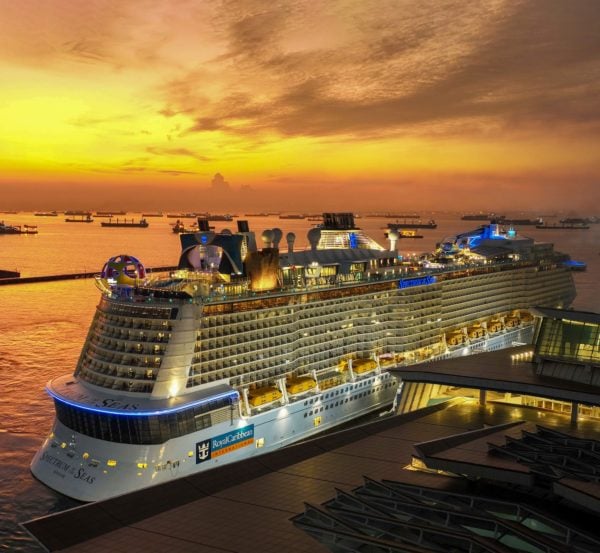 It will stop at Penang and Port Klang as early as end-June.

Royal Caribbean Spectrum of the Ship cruises to somewhere

On Thursday (2 Jun), Royal Caribbean said in a press release that cruises to somewhere are finally making a long-awaited comeback in Singapore.

From 30 Jun, the cruise company will be offering three and four-night itineraries to popular Malaysia destinations on its Spectrum of the Seas ship.

In both ports of call, a range of shore excursions will be available to guests. 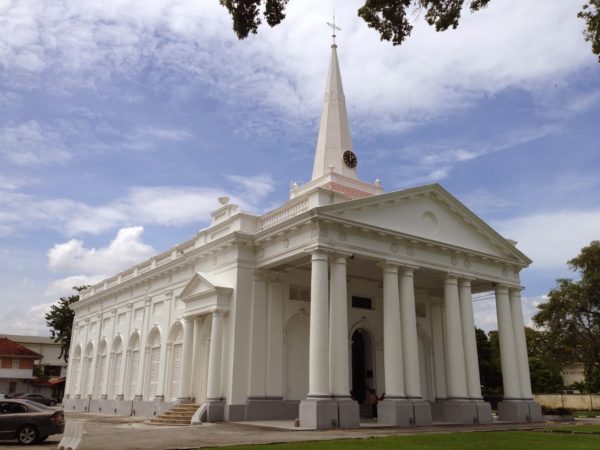 Besides that, guests can enjoy the usual action-packed experiences on the Spectrum of the Seas, such as:

With this announcement, Royal Caribbean puts an end to over two years of cruises to nowhere.

These cruises were implemented in Nov 2020 to bring back cruising during the pandemic.

Before that, in Mar 2020, Singapore stopped port calls for cruise ships.

Royal Caribbean’s exciting cruises to Malaysia will be open to bookings on their website from today (2 Jun).

The average price of a three-night cruise stopping at Penang will cost an average of S$333 per person.

For four-night cruises stopping at both Penang and Port Klang, the average price is S$378 per person.

Royal Caribbean reminds all guests that six months of passport validity would be needed.

Guests would also need to download the MySejahtera app before setting sail, and ensure that they adhere to local vaccination requirements.

According to ST, all guests need to undergo a supervised antigen rapid test (ART) the day before boarding the cruise, regardless of age or vaccination status.

Royal Caribbean International vice president of Asia-Pacific Angie Stephen said the cruise line is excited to be the first to bring guests across borders once again.

She said that Penang and KL have a lot to offer, and this will only be the beginning.

Singapore Tourism Board (STB)’s Director of Cruise Ms Annie Chang added that the board works closely with various Southeast Asian (SEA) governments, so that they can align cruise protocols and policies.

Bringing back port calls in Malaysia is an exciting start as it provides more vacation options.

As more ports in the region open up, STB hopes to see it draw in more first-time and repeat cruisers.

After a long hiatus, it is heartening to see the return of cruises to somewhere.

The three-day and four-day Royal Caribbean cruises to Penang and Port Klang are now open for bookings.

Those interested can find out more and book your tickets here.