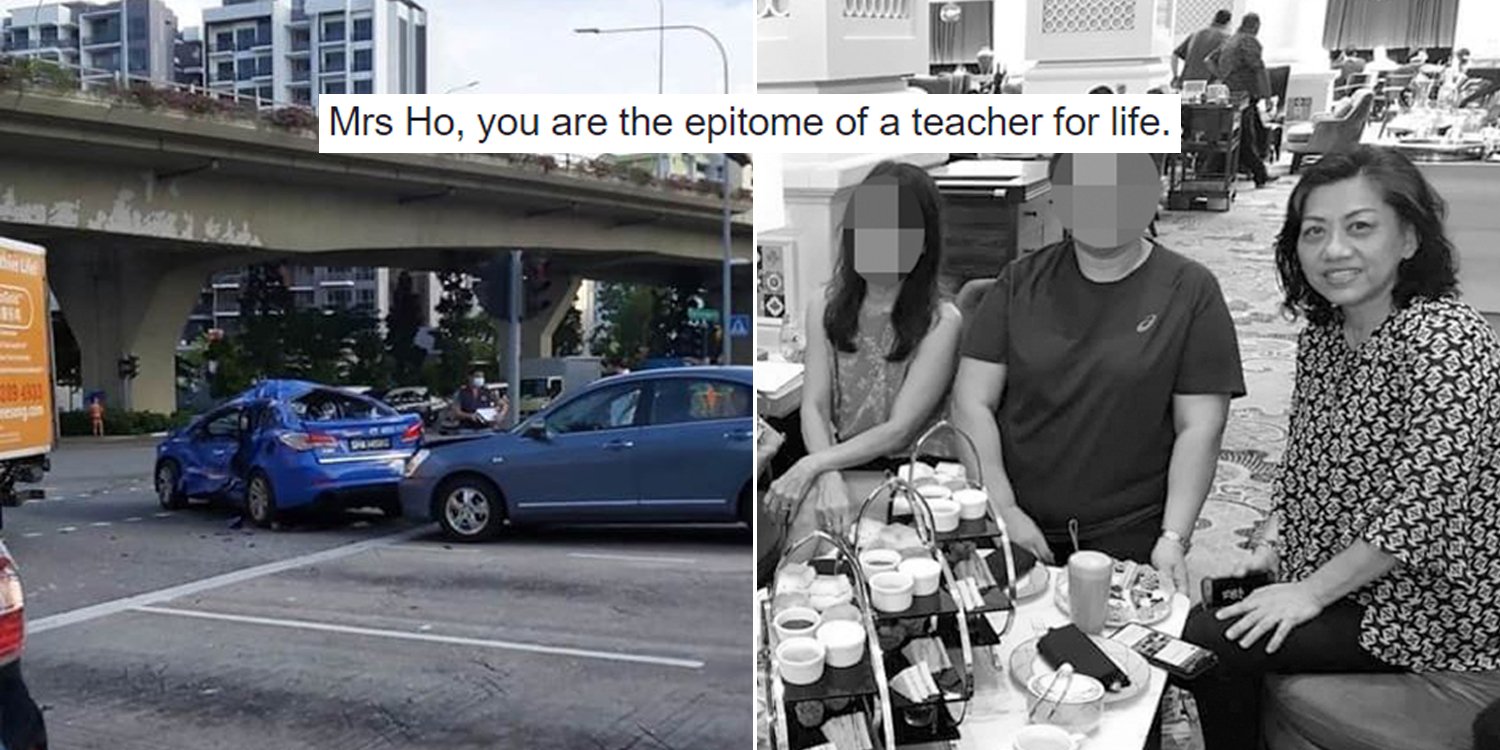 Our teachers are not just educators who see us through our schooling years. Some of them show extraordinary levels of dedication and are well-loved by their students even decades after they graduate.

One such teacher from Serangoon Secondary School (SSS), however, recently met a fatal accident while on a cab. She was 60.

Since then, students both past and present, as well as others who knew took to Facebook to bid their final farewell. 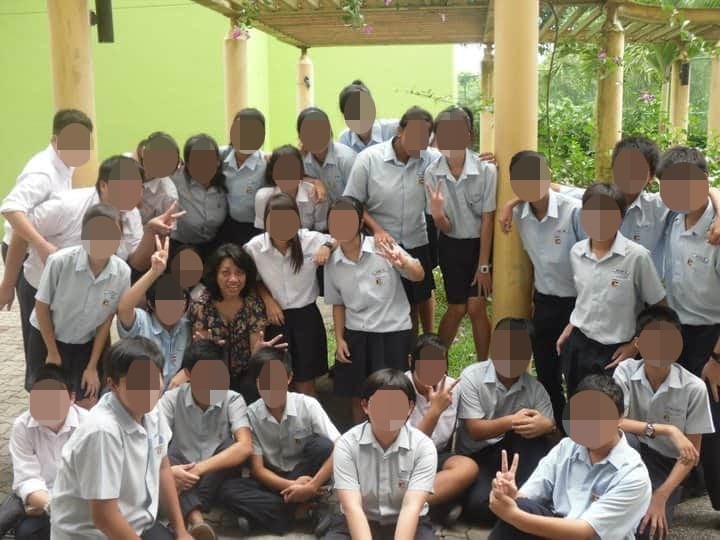 Tributes pour in for secondary school teacher in fatal accident

According to a post shared on the Singapore roads accident.com Facebook group, the deceased, known as Madam Tan or Mrs Ho, was the HOD of Pastoral Care & Career Guidance (PCCG) in SSS. 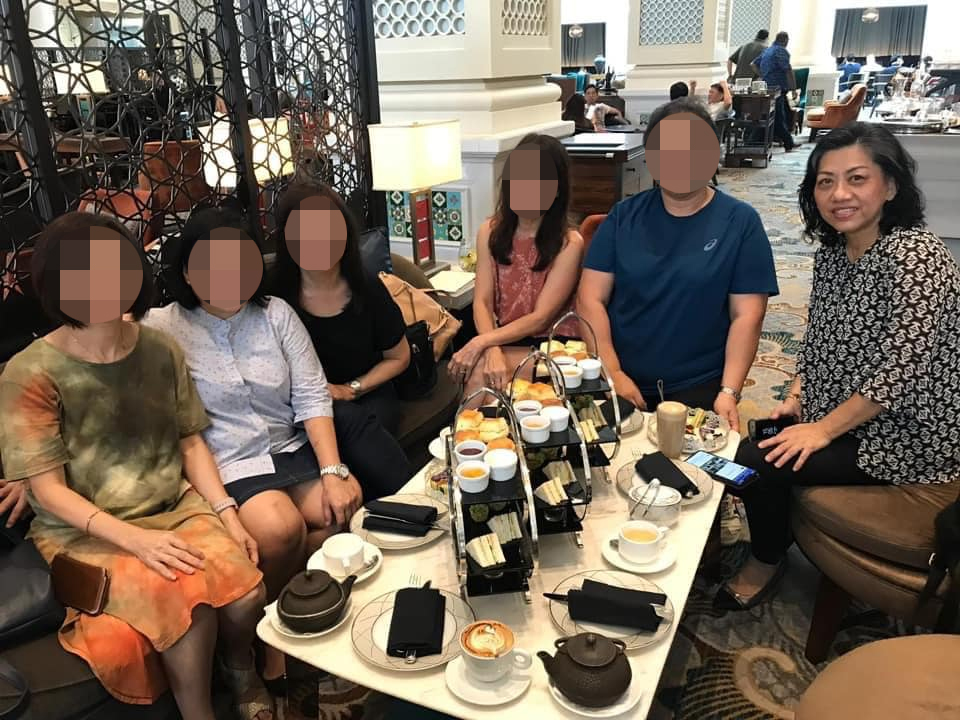 As of Saturday (1 Aug) morning, a tribute on the SSS alumni Facebook page has garnered nearly 100 comments from netizens paying their respects. One described her as “approachable and friendly”, and someone who constantly wore a smile on her face.

Others remembered her as their geography teachers from as early as the 1990s.

An ex-colleague from SSS even penned a touching post on Madam Tan’s Facebook page, thanking her for being an inspiration. 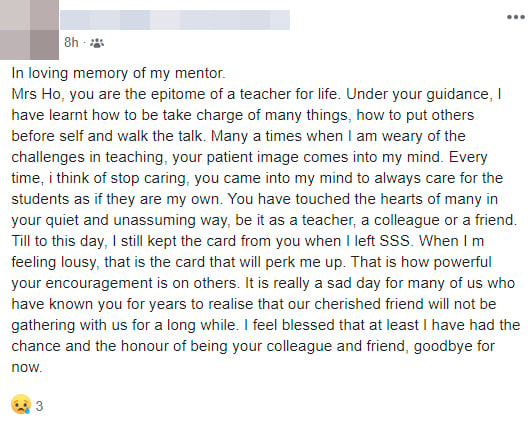 Madam Tan’s wake will be held from 31 Jul until 3 Aug. More details can be found here.

Teacher was in taxi which dashed red light in Serangoon

According to footage circulating online, the accident occurred along Boundary Road on Thursday (30 Jul) as Madam Tan was on her way home from work.

The blue ComfortDelGro taxi that Madam Tan was on allegedly dashed a red light. Shortly after, a yellow lorry travelling along the perpendicular road collided into the cab’s back seats at full speed.

The taxi took a full 180° turn as a result of the impact, landing on the same road it came from, but in the other direction.

Pictures of the aftermath showed the cab badly crushed and the rear windscreen completely shattered.

May she rest in peace

Madam Tan, as seen by the tributes that have poured in following her demise, has touched the hearts of many people.

While she may no longer be with us, we’re sure she will remain in the minds of those whom she cross paths with.

Our heartfelt condolences go out to family members, friends, students, and colleagues of Madam Tan. May she rest in peace.