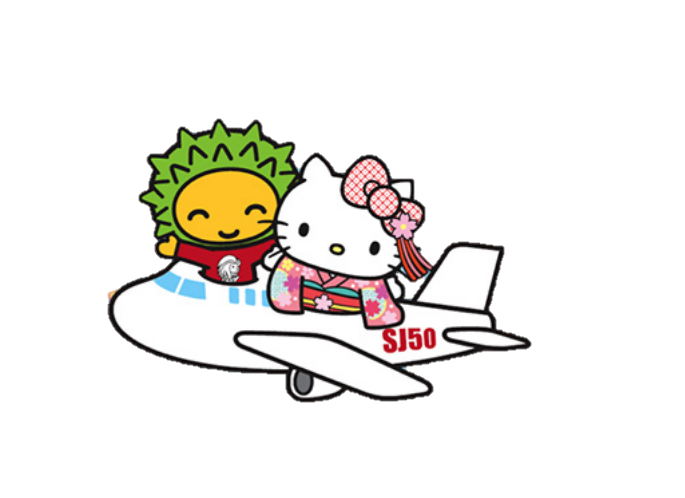 Thursday (28 Jan) saw the launch of the SJ50 campaign commemorating 50 years of ties between Japan and Singapore in Tokyo.

Earlier this year, the two countries had signed a Memorandum of Cooperation on tourism at the Japan Creative Centre in Singapore.

The MOC aims to increase two-way tourism traffic between Japan and Singapore.

The stars of SJ50 will be these: 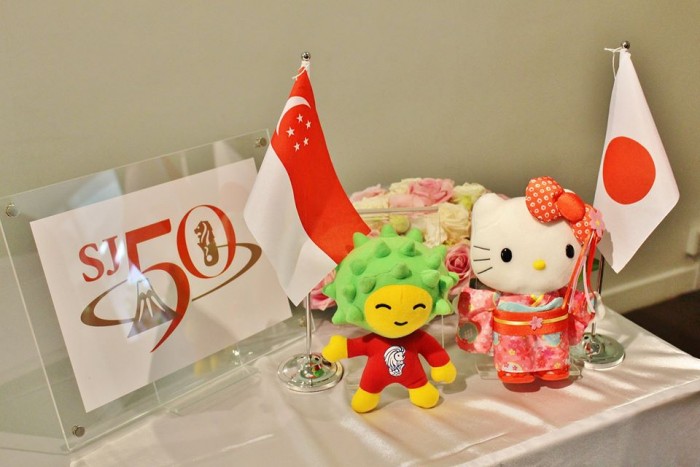 Hello Kitty and what appears to be humanized durian wearing a red Merlion-themed unitard will front the SJ50 campaign.

While many will recognize Hello Kitty, her partner, Dori-tan is new on the scene. He is meant to be a five-year-old Singaporean boy who used to live in Japan.

We don’t know yet, but we’re 100% certain that MacDonald’s won’t be selling Dori-tan plushies anytime soon.

Also, check out the cute video on the SJ50 Facebook page kick-starting the action.

Who knew they refer to our national mascot as Merlion-San?!

Part of the plans for SJ50 include food fairs held in both Singapore and Japan.

In Singapore, the Japanese Restaurant Week will be held from 24 February to 8 March. Over 80 Japanese restaurants are expected to participate. 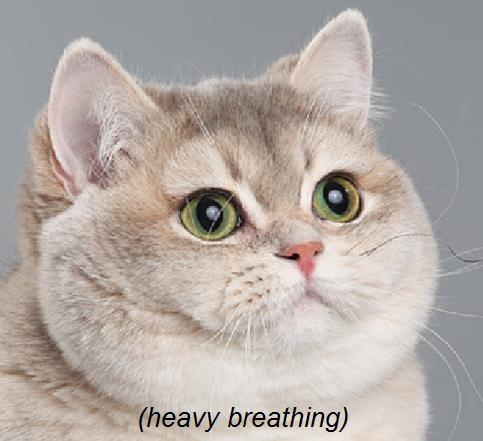 Raffles Hotel will also be partnering with a top Japanese sake brand Dassai, to create a symbolic cocktail. To be named the “Sakura Sling”, the drink will have the same hue as its namesake, created with sake, Calvados and St. Germain elderflower liquer.