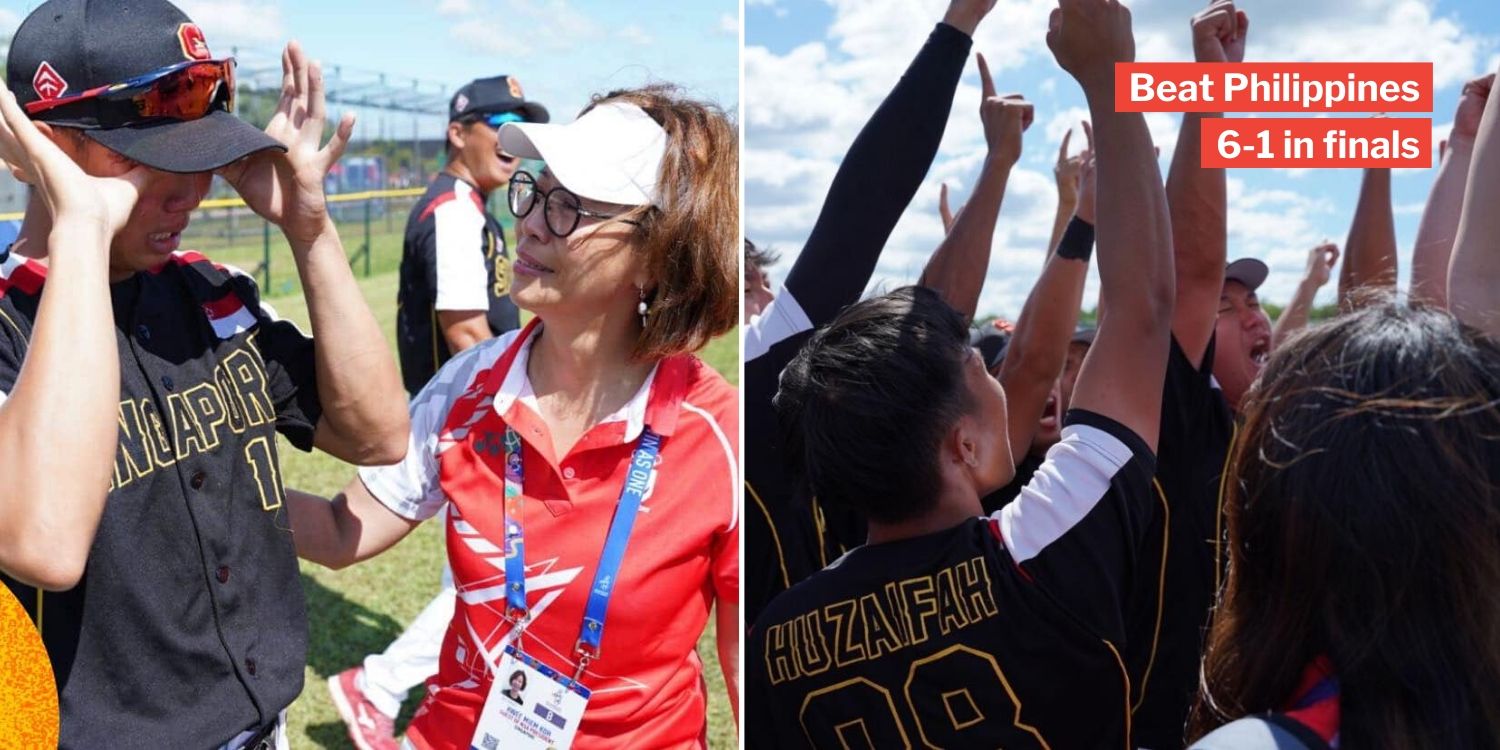 As Team Singapore goes on a medal hunt at the Southeast Asian (SEA) Games, all eyes tend to be on more popular sports like swimming.

But wins in lesser known sports like underwater hockey and figure skating have made this year’s outing one to watch.

Our men’s softball team keeps the surprises coming, after beating hosts and favourites Philippines to win gold in the final today (8 Dec). 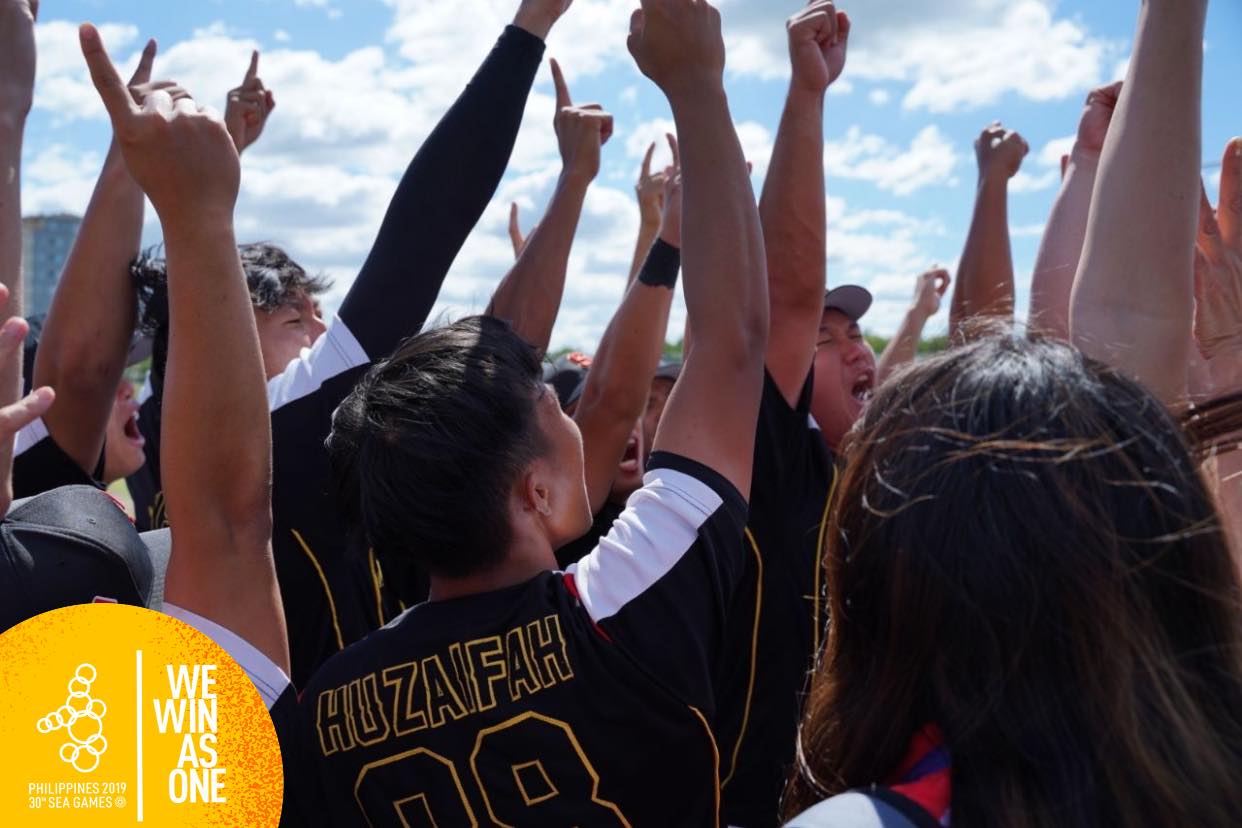 Triumph after a devastating loss

According to Channel NewsAsia (CNA), the men’s softball team beat Philippines 6-1 in the final today to win gold.

Their victory came after a devastating loss to the same opponent just 4 days prior, where Philippines had beaten Singapore 8-0. 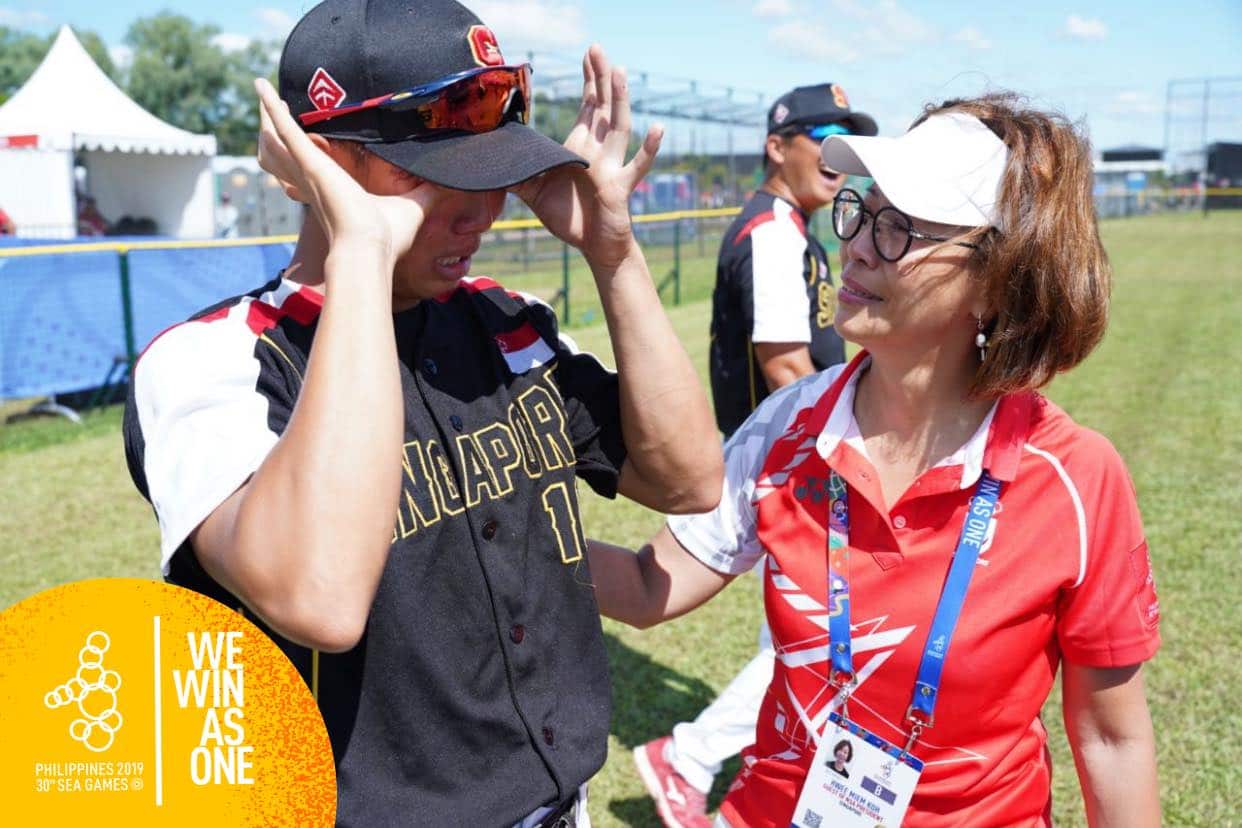 Thankfully, Team Singapore didn’t falter, and went on to win 4-3 on their second encounter with the Filipino team 2 days later, reports The Straits Times.

They continued the winning streak till the finals, to achieve the most astonishing victory.

The triumph marks Singapore’s first ever SEA Games gold for the sport, with the closest being a silver by the women’s team in 2007.

The games will continue till Wednesday (11 Dec), with Team Singapore currently at 37 gold medals after the softball win. 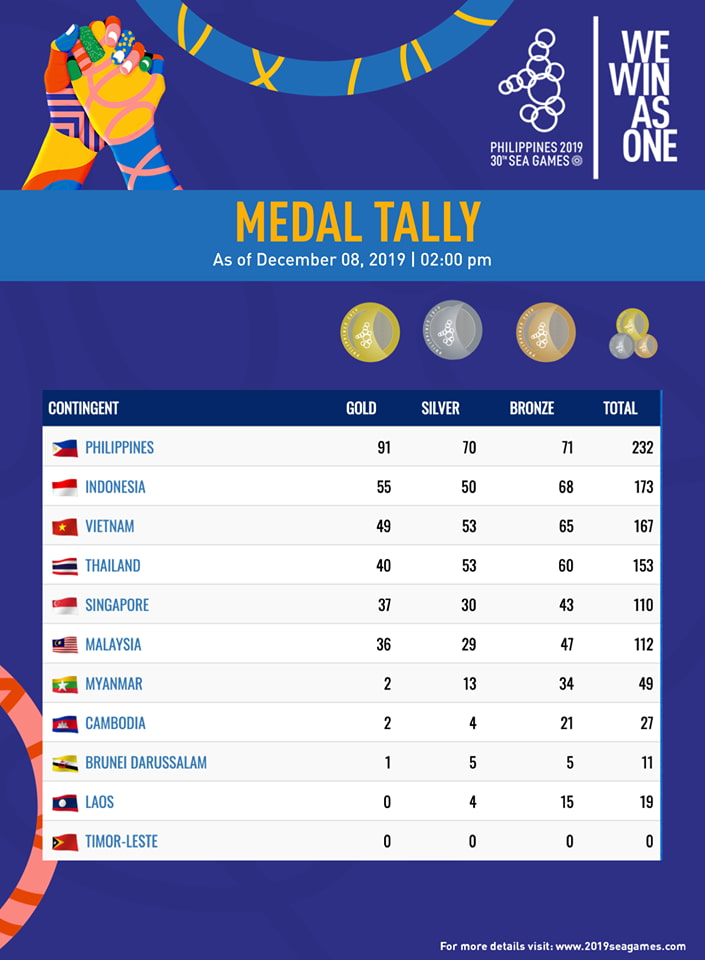 Let’s hope our athletes will continue doing their best to make the nation proud and have all their hard work pay off.