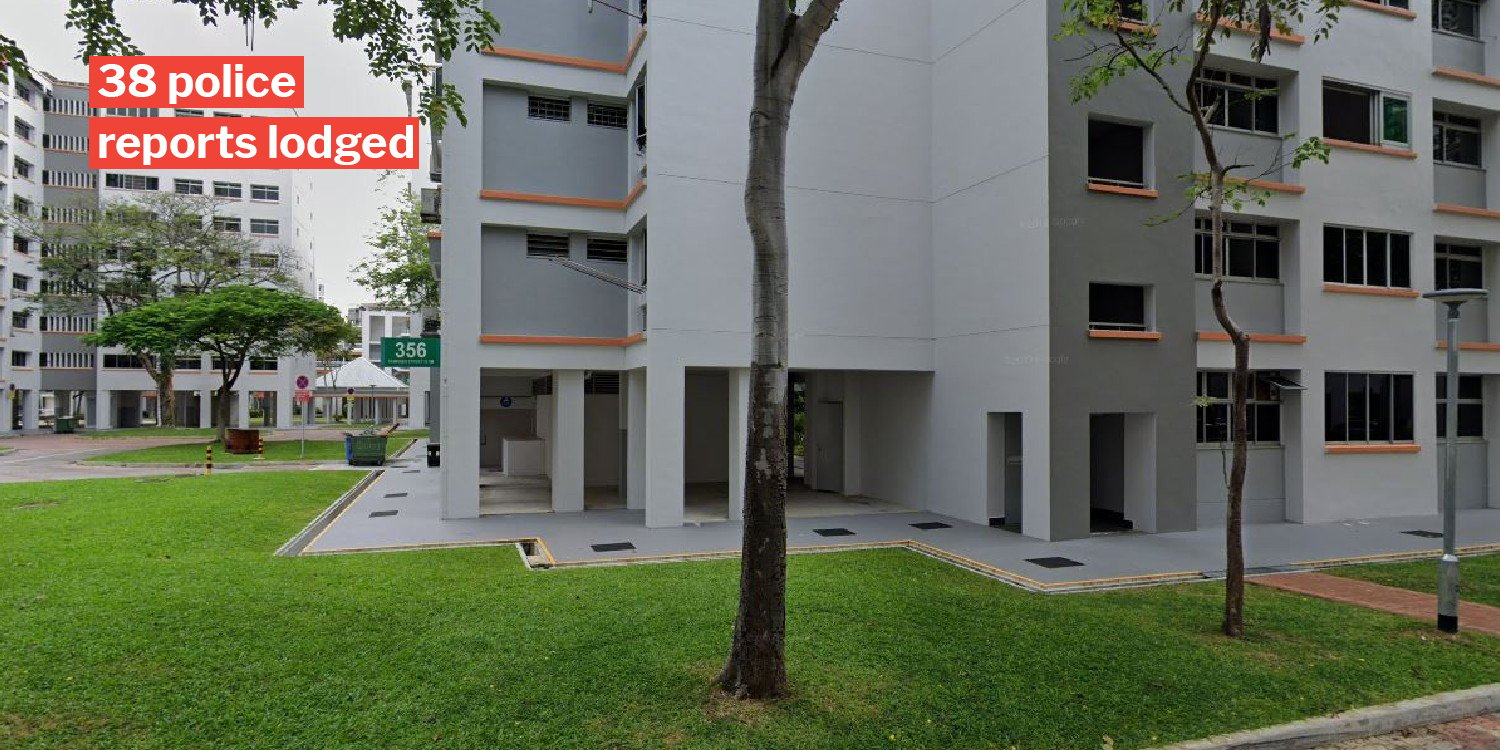 Psychiatrist diagnosed him with fetishistic disorder

Singapore has no lack of shocking and sensational cases that hog headlines. 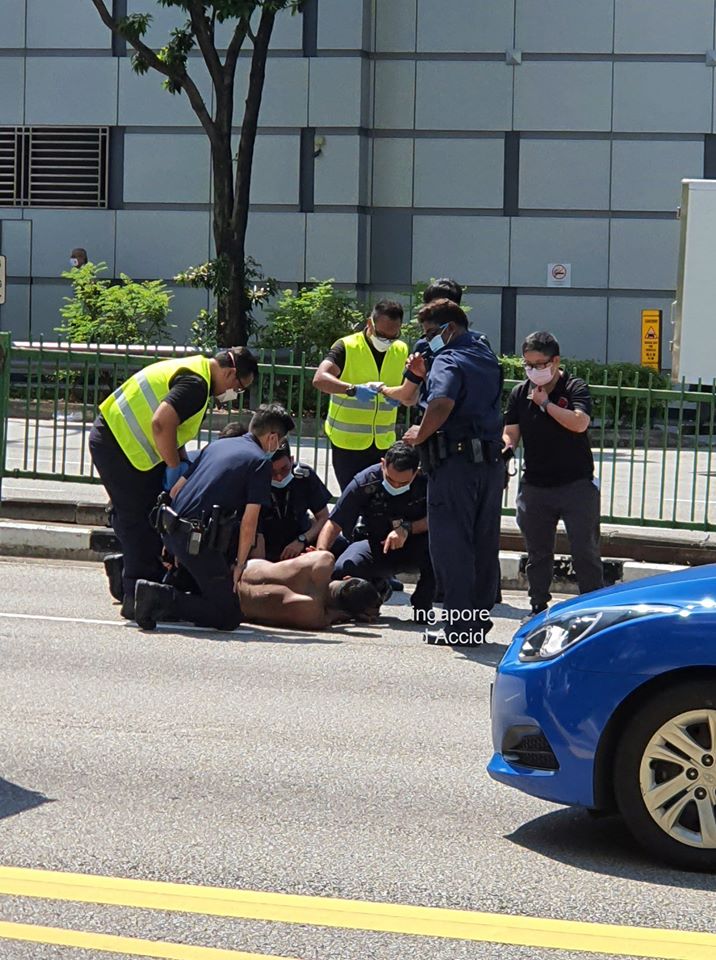 But an incident that happened in Aug 2019 involving a panty-sniffing man resulted in public outcry to the point that 38 police reports were filed.

Police Arrest Panty Sniffing Man Within 1 Day, Will Be Charged For Public Nuisance 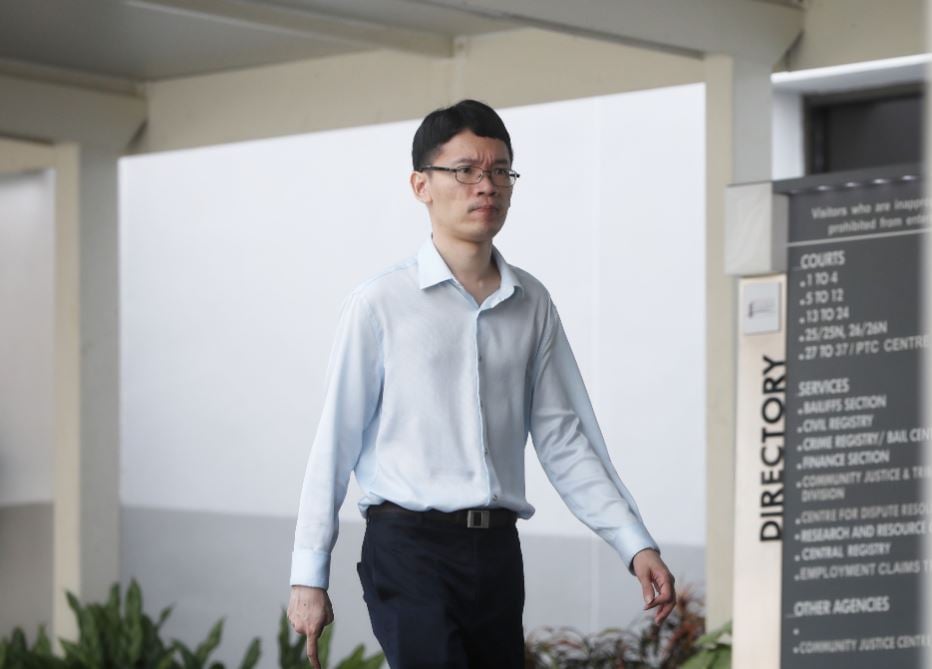 Started with a pair of black shorts at Chua Chu Kang

The 35-year-old went on to perform “a lewd act” and snapped three pictures of the shorts, before hanging it back on the rack, according to Channel NewsAsia (CNA). 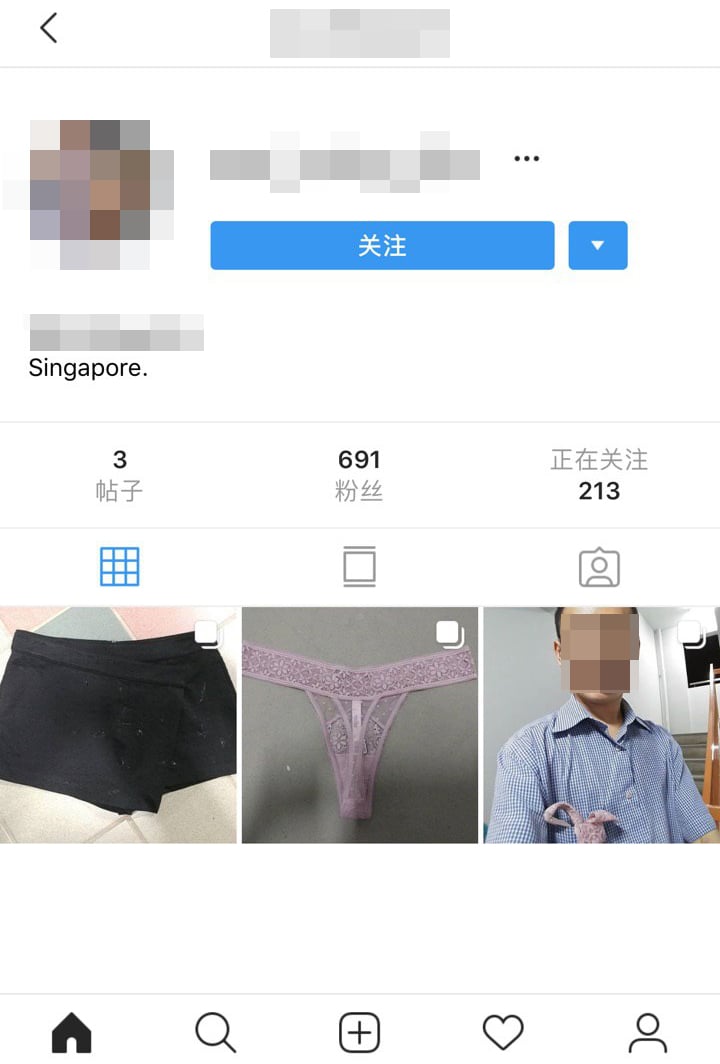 Man caught  sniffing pink panties and posing with them

Besides that, other obscene photos uploaded included two of a pink female undergarment and four of him smelling and posing with it in his shirt pocket. 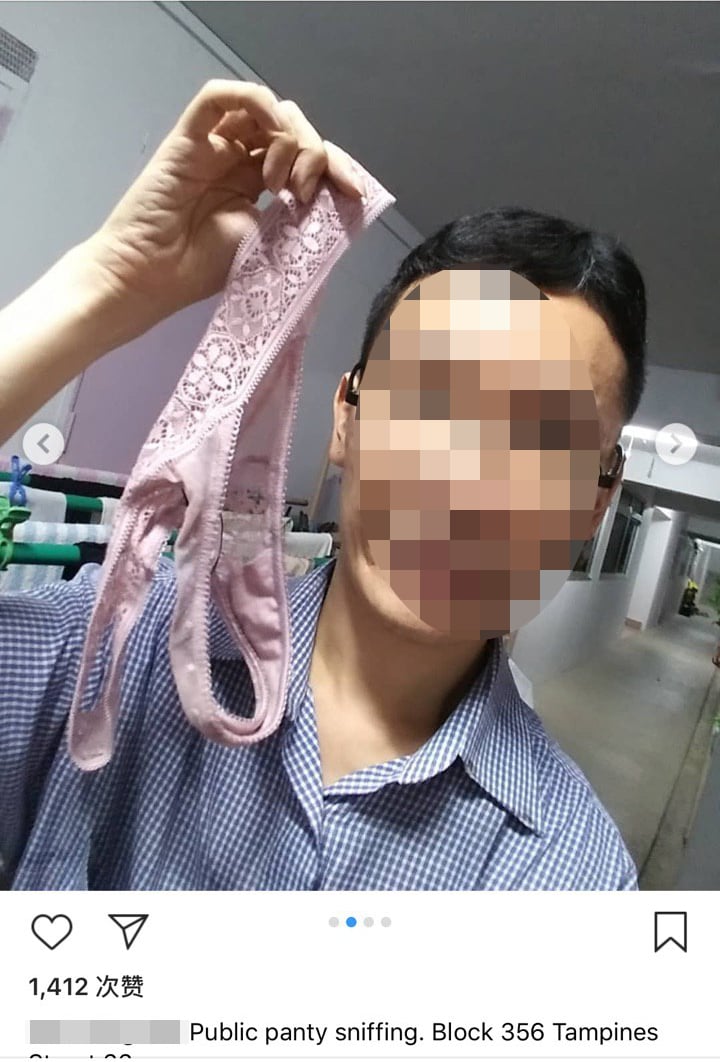 He reportedly committed these acts at Block 356 on Tampines Street 33.

Lim, however, deleted the posts when he received backlash from Instagram users, reports CNA.

His shocking uploads apparently led to 38 police reports being filed against him on the i-Witness platform.

One person who filed on 15 Aug alluded it to “sexually harassing people”.

Upon investigation, the police found he had downloaded four obscene videos on his phone as well.

Psychiatrist diagnosed him with fetishistic disorder

After his arrest, Lim was remanded at Institute of Mental Health (IMH) for a month before being released on bail, reports CNA. 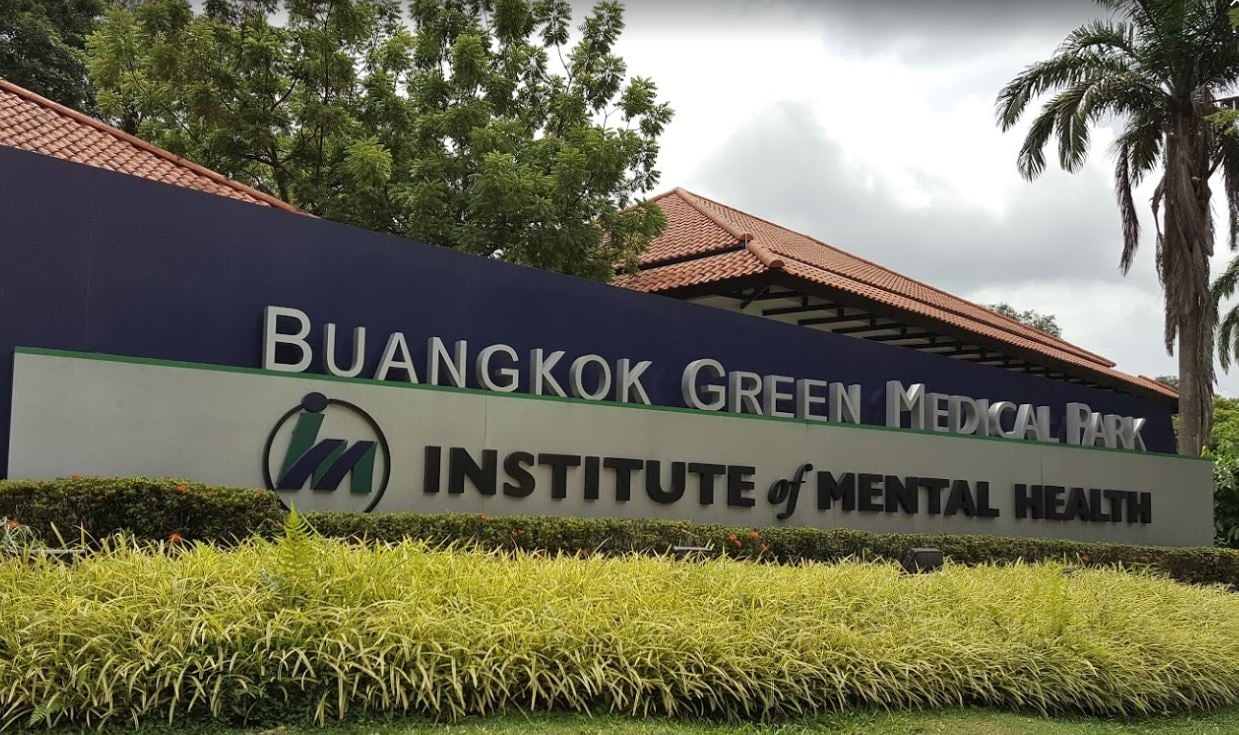 As reported by TODAY, a psychiatrist diagnosed him with fetishistic disorder with a particular liking for female intimate wear.

The psychiatrist also found that Lim is not intellectually disabled and was of sound mind when he committed the crimes.

When Lim was charged last month, he said he had realised his mistake and that his mother had suffered a lot.

In that hearing, District Judge Adam Nakhoda ordered him back to IMH for 3 more weeks of observation.

On Friday (18 Sep) Deputy Public Prosecutor Sean Teh asked for a fine of $5,000, saying the posts “led to a significant amount of public annoyance”.

Countering the amount of the fine, Lim’s lawyer David Nayar said his client is now jobless and getting “non-stop psychiatric treatment” at IMH.

The lawyer added: “The posts spread like wildfire but it wasn’t his intention for it to be seen in that manner.”

In sentencing Lim, District Judge Tan Jen Tse took into account the fact that he had been in remand for psychiatric observation for about a month before being released on bail.

For public nuisance, Lim could have been fined up to $1,000.

For possessing obscene films, he could have been jailed up to a year, fined up to $40,000, or both.

Hope he gets the medical treatment he needs

While Lim’s actions were no doubt disturbing, we hope he gets all the help he needs for his condition.

What are your thoughts on the sentencing? Share them in the comments below.