In an apparent shake-up of the Singapore Democratic Party’s (SDP’s) line-up for the 2020 General Election (GE), its slate in Holland-Bukit Timah Group Representation Constituency (GRC) will be led by former presidential candidate Tan Jee Say.

SDP chairman Paul Tambyah, who was speculated to lead Holland-Bukit Timah, will instead be contesting Bukit Panjang Single-Member Constituency.

Mr Tan is running for election shortly after dissolving the Singaporeans First (SingFirst) party, which he was chief of. 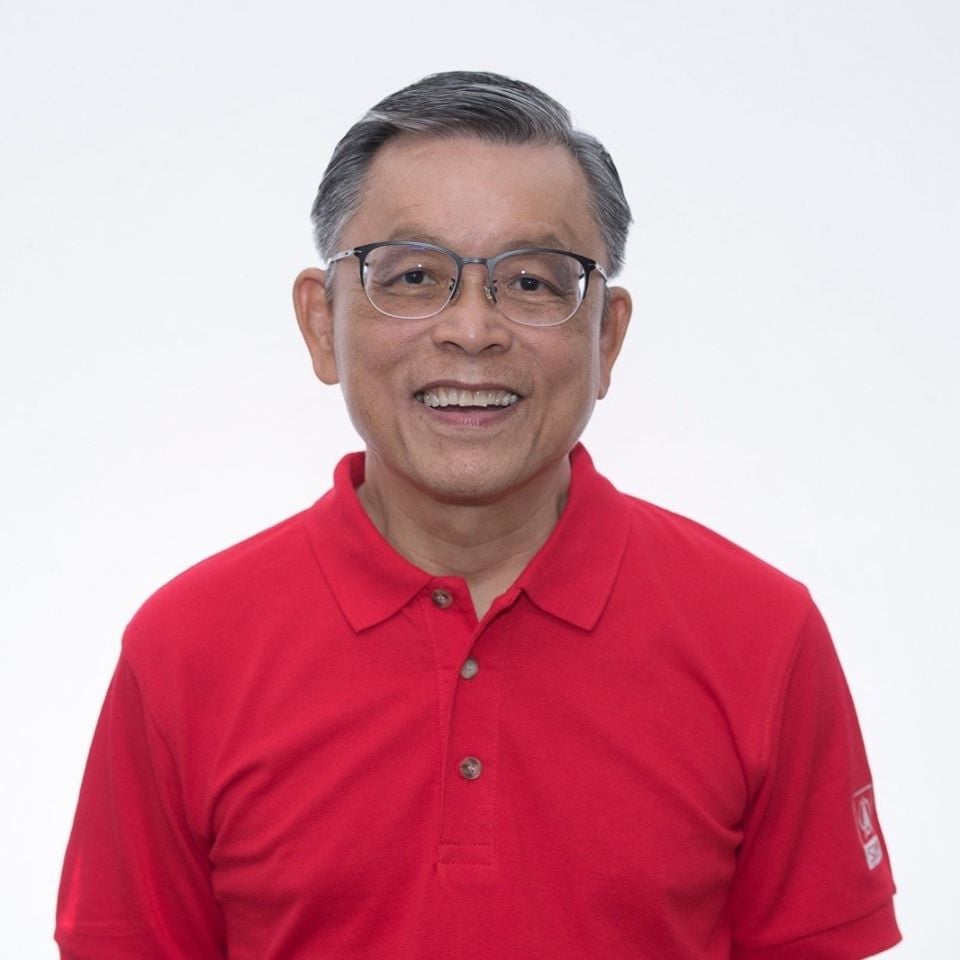 They will face off against a People’s Action Party team of:

SingFirst was dissolved on 25 Jun, as Mr Tan encouraged its members to join other parties.

Now, Mr Tan himself has joined another party, but he’s no stranger to the SDP.

In fact, this is the 3rd time Mr Tan has joined the SDP. He contested in GE2011 with the SDP, but quit to run for president that same year.

He then joined SDP again until leaving to join SingFirst in 2014.

Will 3rd time be the charm for Mr Tan? We’ll have to find on Polling Day.