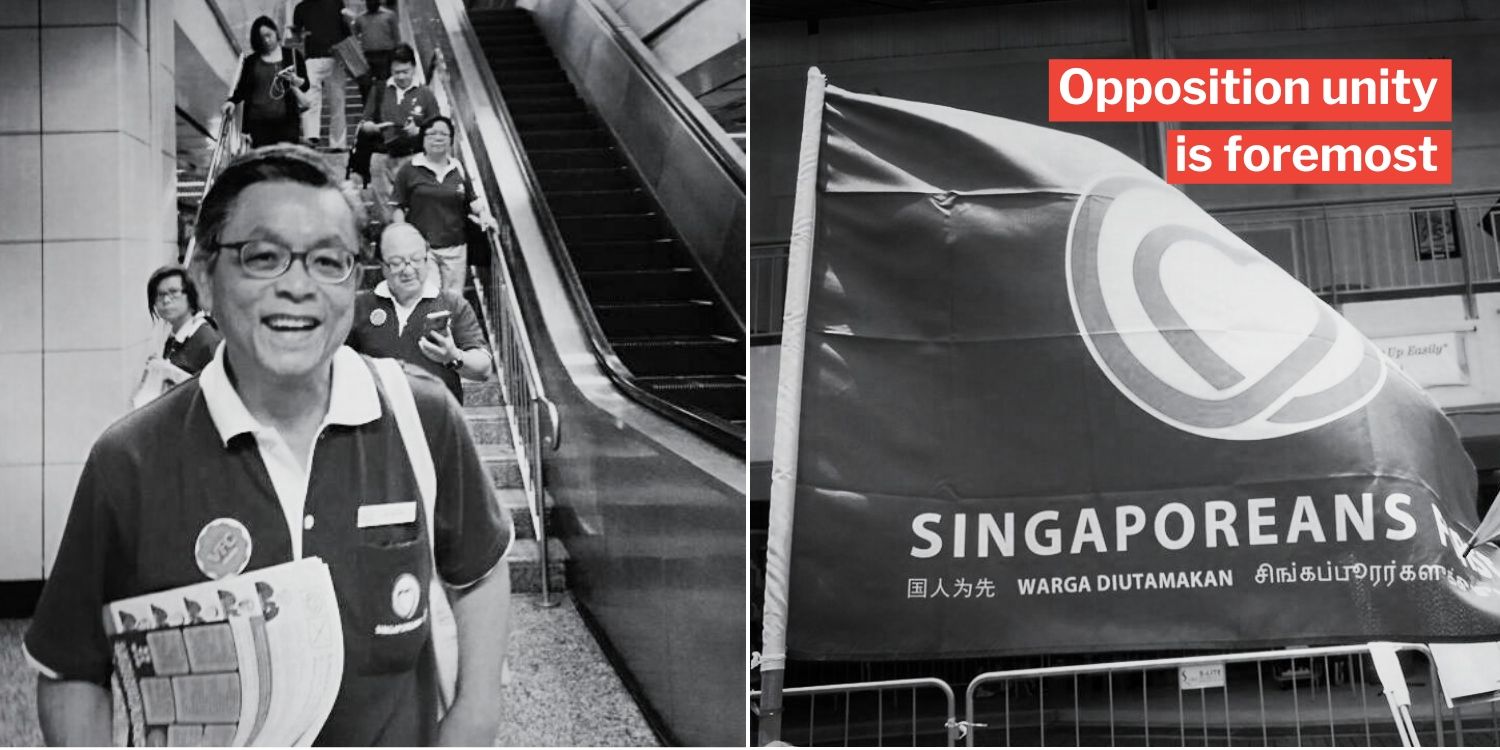 It encourages members to join other parties.

It’s just 5 days before Nomination Day, and one opposition party has already bitten the dust.

The Singaporeans First Party (SingFirst), which was formed shortly before the 2015 General Election (GE) by former presidential candidate Tan Jee Say, has announced its dissolution.

Citing opposition unity and cooperation, the party’s Central Executive Committee (CEC) made the decision so that its members can join other parties, Mr Tan said. 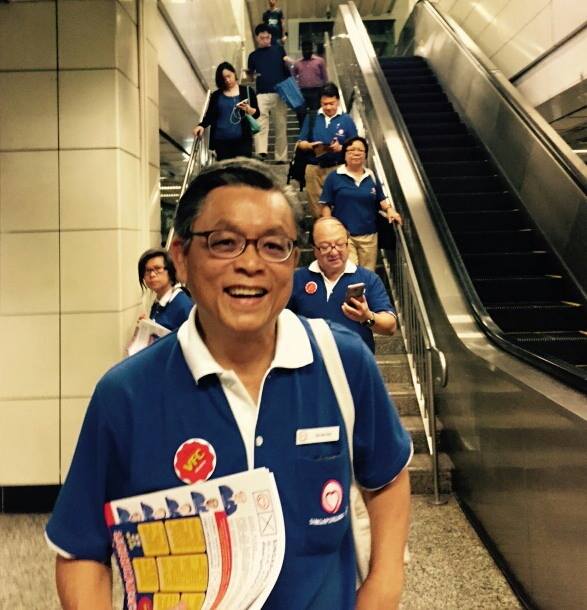 Mr Tan provided a detailed explanation of the decision in a statement posted on Facebook on Thursday (25 Jun). Mr Tan said that the party believes that a strong opposition is needed in Singapore to check the Government, and this can only be achieved with consolidation.

To that end, SingFirst has been working with other opposition parties in recent months to foster unity and cooperation.

An example of that is its choice to refrain from 3-cornered fights during GE2015.

Also in a bid to foster unity, SingFirst had made numerous attempts to form an opposition party coalition, it said.

The first time was in 2018, when Dr Tan Cheng Bock called for a meeting to discuss this possibility.

Earlier this year, SingFirst also tried to form an alliance with 3 other parties.

However, neither attempt was successful, leaving the current opposition party landscape in a fragmented state — there were a record 12 opposition parties looking to contest in GE2020 before SingFirst bowed out. Thus, its decision to dissolve is also in aid of opposition unity and cooperation.

Encouraging members to join other parties

In the same spirit of unity, SingFirst has redirected those interested to join other parties.

Some SingFirst members are also now with other parties — in fact, now that it has dissolved, it encouraged its members to join parties that reflect their own values and beliefs in the coming GE.

Others include Mr Sukhdev Singh Gill, who is currently with the People’s Voice (PV).

Meanwhile, Mr Tan hasn’t stated his own future plans. He may still be around the opposition party landscape with another party, however.

Now, there are 11 opposition parties left, although many smaller parties are looking to contest in fewer areas than during GE2015.

Although there’s no way for even the larger parties to contest in every constituency, it would theoretically be good for opposition parties if 3-corner fights are avoided.

We wish the former members of SingFirst all the best, especially if they’re planning to join other parties.