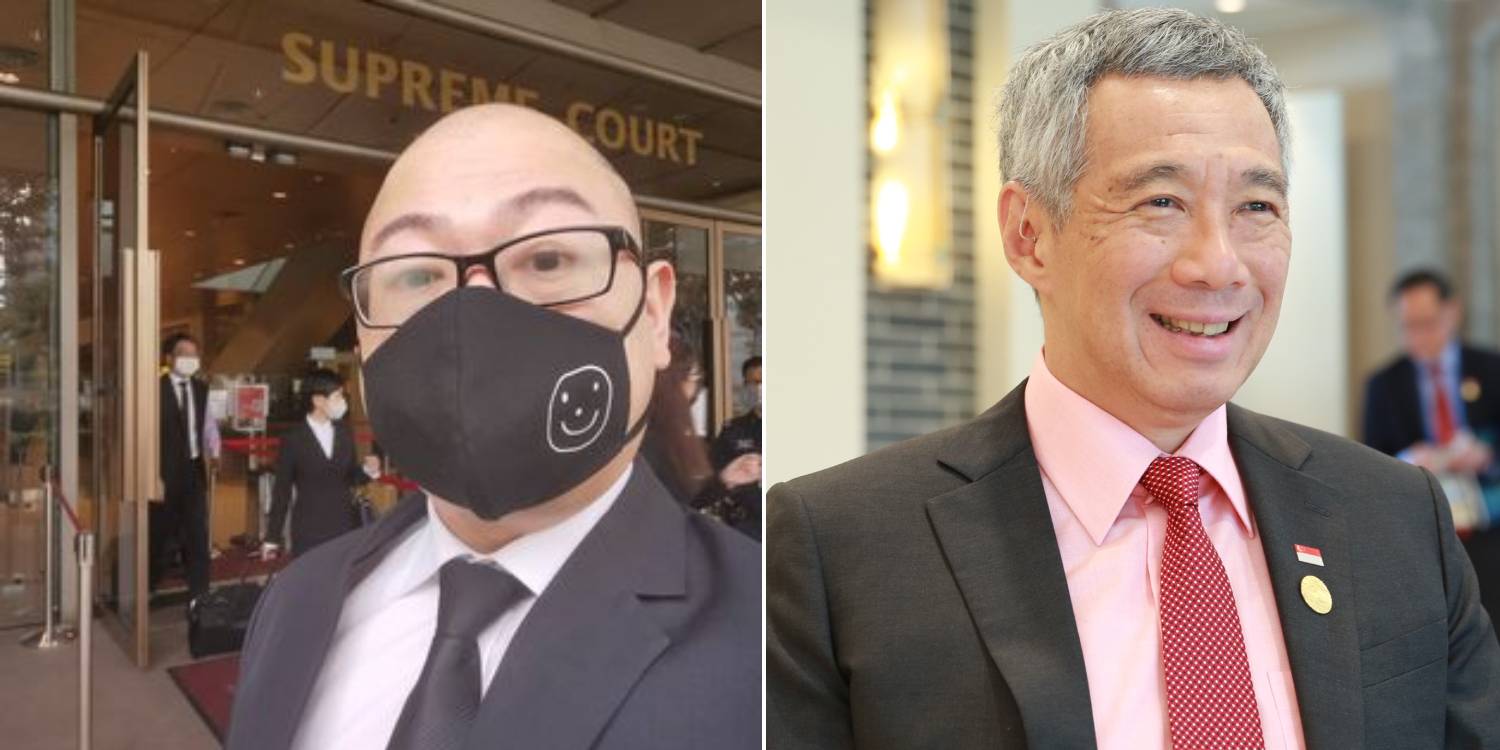 The article written by Rubaashini Shunmuganathan was found to contain “libelous” remarks about PM Lee.

Although Xu said he would be considering his next move, he’s started a fundraiser for the damages, raising over $16,000 in a day. PM Lee had first sued Xu in 2019 after the latter refused to take down the offending article.

The article had made allegations about PM Lee that were “grave and serious”, Justice Audrey Lim found, according to CNA.

She granted an injunction that prevents Xu from publishing or distributing the defamatory statements in the article, which Xu said were made by PM Lee’s siblings, Lee Hsien Yang and Dr Lee Wei Ling.

Xu said that there may be additional legal costs on top of the damages in a Facebook post yesterday.

He and his lawyer, Lim Tean, said that they are “disappointed” with the judgement, and mentioned that he will be working with his counsel on his next steps.

The same day, Xu started a fundraiser to pay for the damages.

Donors can contribute via both bank transfers and PayPal. 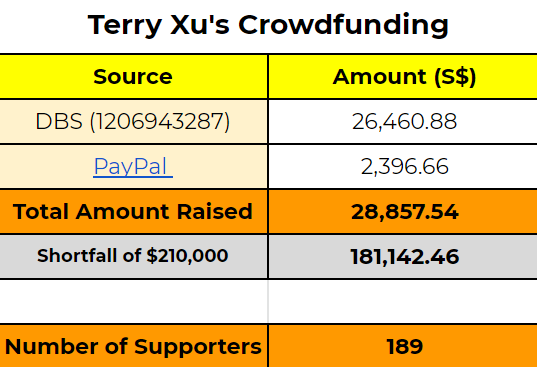 In the post, he expressed his appreciation to those who’ve chipped in.

This is the 3rd instance in recent times that an individual is using public crowdfunding following defamation suits by PM Lee.

It remains to be seen if Xu can reach his goal given he has to raise a substantially larger fee than those before him.