Tom & Jerry Creator Dies At 95, He Also Drew Other Cartoons Like Popeye

As a kid, visits to the clinic were something most of us dreaded, but cartoons like Tom & Jerry shown on television screens there made it much more bearable. 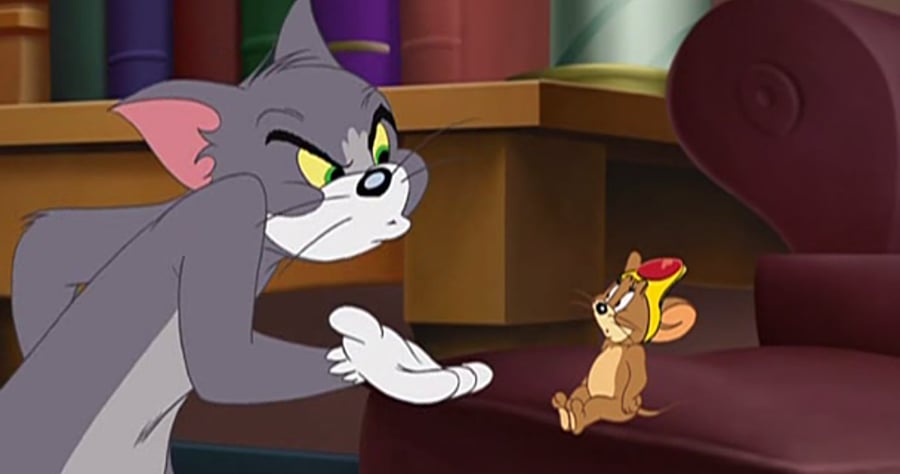 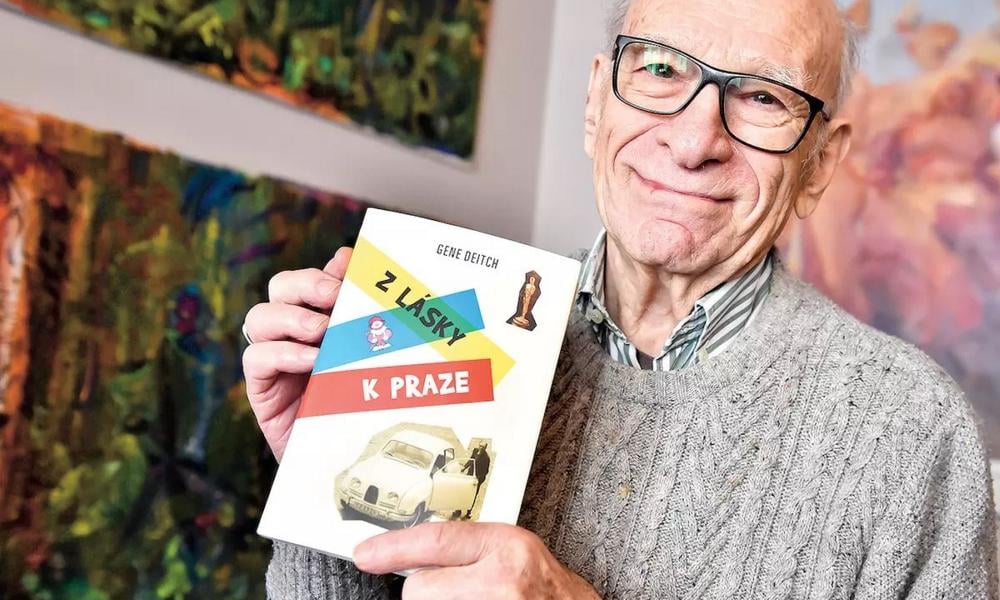 Created iconic animations known all around the world 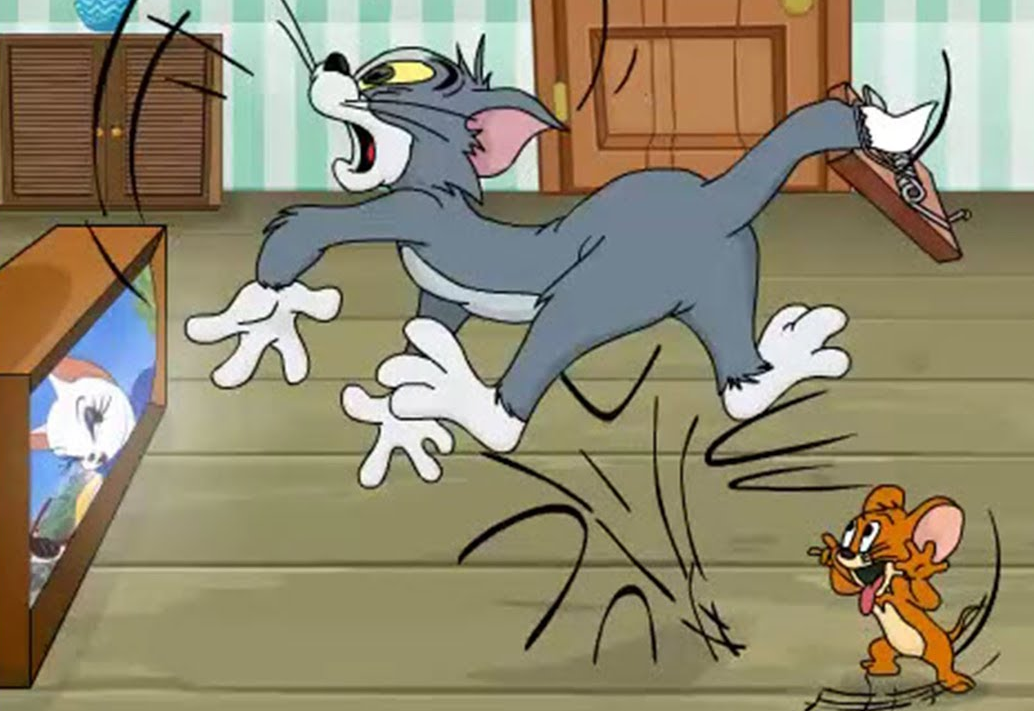 The duo’s silly antics brought laughter to the room wherever they roamed for their onscreen adventures. To this day, Tom & Jerry remains a familiar cartoon staple to millenials around the world. Others who grew up in the 90s and 00s might also remember singing along to Popeye The Sailor’s intro theme song. We would never fail to emphasise the goofy “poot, poot” foghorn sound near the end of the ditty.

Evidently, Mr Deitch’s works have found their way into the hearts of many and were memorable sources of quality entertainment way before the existence of Netflix.

According to Ladbible, Mr Deitch was an American citizen who lived in the Czech capital, Prague during the Communist Party’s reign. 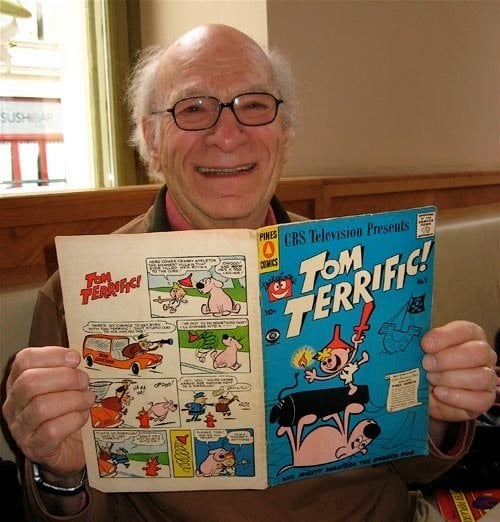 Despite the political uncertainty during the period, Mr Deitch was able to direct 13 episodes of Tom & Jerry and Popeye from his home. Throughout his career, Mr Deitch was nominated at the Oscars several times for his brilliant animation work. He also won the Academy Award in 1960 for his animated short film, Munro.

This clearly highlights the commitment and dedication he had for his work, garnering him respect from peers within his industry. 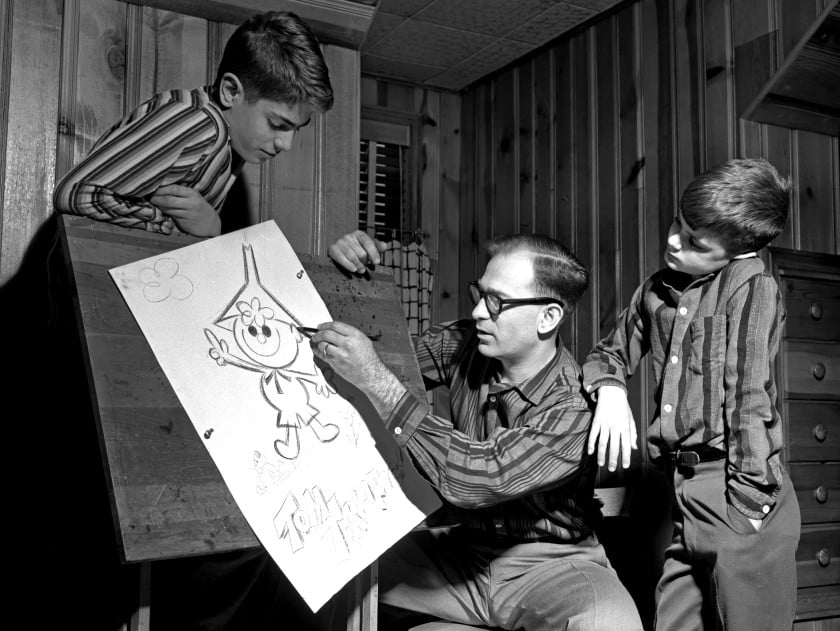 Time to binge-watch Tom & Jerry to honour his legacy

While he may no longer be with us, we’re sure his countless creations will continue to live on for decades to come.

As we stay home this week, maybe we can catch up on some old Tom & Jerry episodes and take the opportunity to introduce these cartoons to our children.

We extend our heartfelt condolences to Mr Deitch’s family and friends. May he rest in peace knowing that his work has touched all our lives.