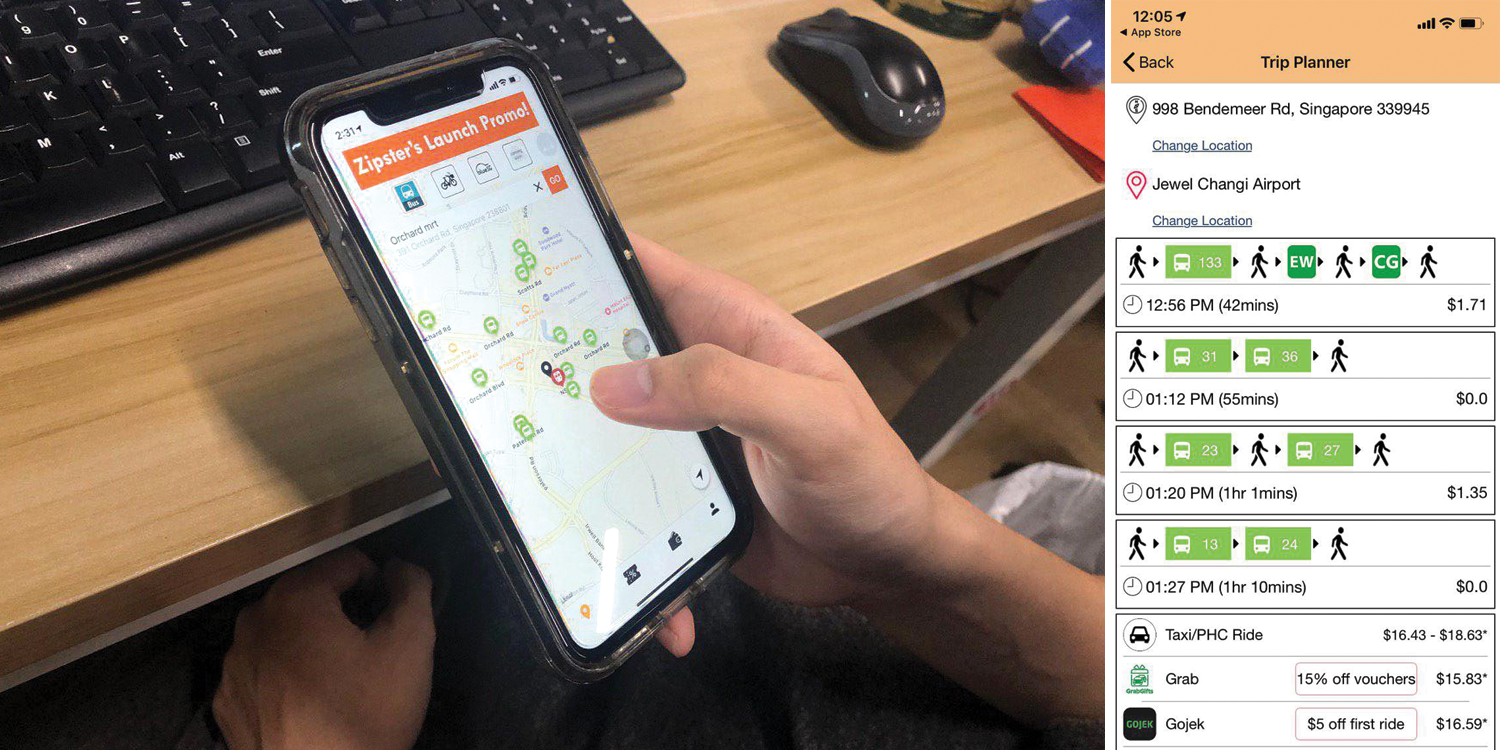 Have you ever opened up Grab followed by GoJek to compare the fare prices? Pretty inconvenient isn’t it? Well, you don’t have to worry about that now.

Zipster, which was launched on Monday (16 Sep), is an all-in-one transport app that will provide you with a price comparison guide between public transport, Grab, Gojek as well as taxis.

The app will also tell you how much time it takes when you take a specific mode of transport.

If you choose the public transport option, the app will also direct you to the bus stop and tell you the time of the next bus’s arrival. It pretty much works like Google Maps, except with the price of the journey.

The app will also offer subscription packages which will give commuters free bus and train rides, while also providing discounts on ride-hailing services like Grab and Gojek. According to MobilityX – the startup behind the app – CEO Colin Lim, those who take public transport lots can expect to save up to 20% on their monthly transport spending.

There will be 3 to 5 of such plans, ranging from $50 to $100. The plans will also give users some level of customisation depending on their needs. 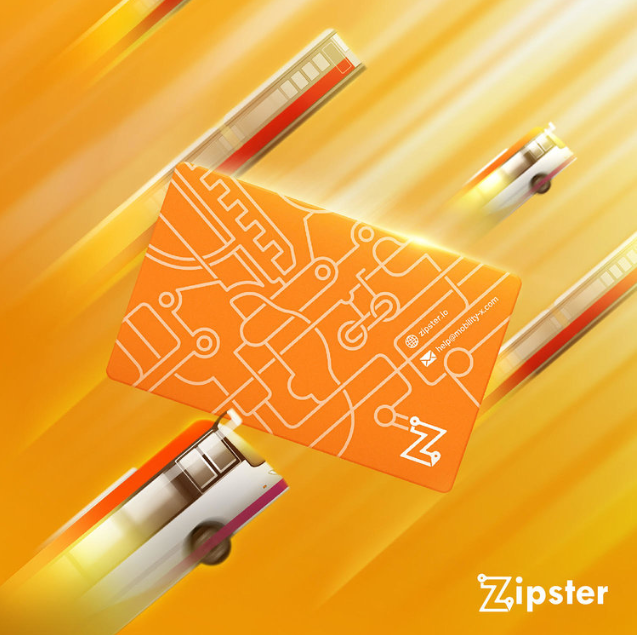 Each subscription plan is being made for people with different needs, allowing you to buy the subscription that suits your transportation needs. Prices of the plans are likely to range from $50 to $100.

Also, you can use “OHMY5” when you register on Zipster to get $5 travel credits. Be fast though, it’s only applicable for the first 2,000 users.

So, with such a convenient app now available on the play store/ app store, would you be downloading it to plan your transport daily?