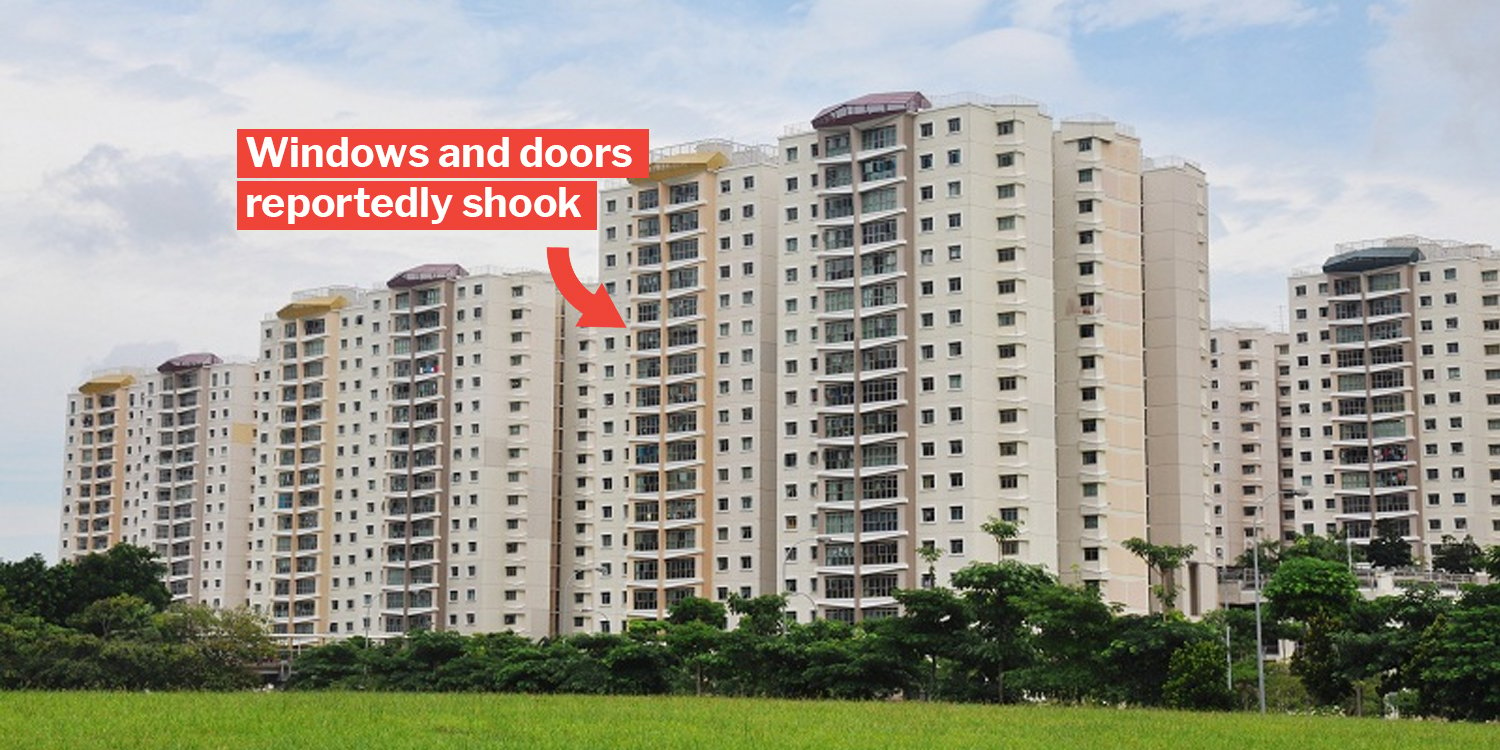 Some of you may have felt a sudden and loud ‘thump’ reverberate through your house about noontime yesterday (27 Apr). You’re not alone.

Singapore Police Force (SPF) said in a Facebook post on 27 Apr that it has recieved many reports of “various louds sounds” heard at locations across the country including Orchard and Bukit Timah. The sounds occurred roughly between 11.45am to 1.30pm.

After conducting checks on the ground, SPF found nothing that they could trace the loud noises to. Fortunately, no injuries or damage were reported.

In an update to their post, SPF stated that they had verified the matter with the Ministry of Defence (MINDEF) and concluded that the noises and shaking “could have been related to planned detonation activities carried out by the SAF at the Southern Islands.”

Among the Southern Islands, three are owned by SAF — Pulau Pawai, Pulau Sudong and Pulau Senang. The islands are often used for military and live firing exercises.

Many in the comments, who supposedly also felt the tremor, suspected that it was caused by thunder.

Another thought it was earthquake given how the house sliding door had shook.

Finally, one netizen saw the opportunity to invoke one of this month’s most talked about villain.

If something like that happens again, you can report the incident to the Police at their hotline 1800-255-0000, or submit a statement online via their website.

For those hoping that Thanos had arrived on Earth – notwithstanding his wiping out half our population – better luck next time. 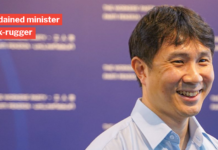 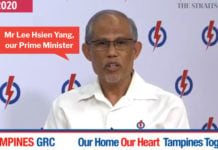