Ever wondered what happens to a person’s CPF money when he or she dies? If the person had nominated someone, the CPF money would go to that someone.

According to The Straits Times, about $211 million in Central Provident Fund (CPF) money has been left unclaimed over the last 6 years.

The staggering amount was left by Singaporeans who have died without nominating a benefactor. The money is currently held by the Insolvency & Public Trustee’s Office. 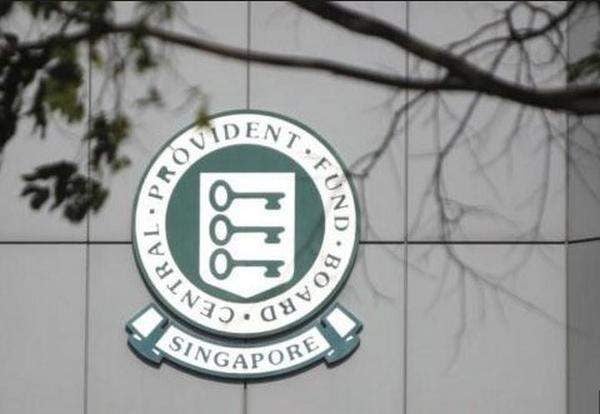 In 2018, $63.2 million was received by the Public Trustee’s Office (PTO) from 3,540 individuals who did not nominate anyone to inherit their CPF money.

Ministry of Finance & Ministry of Law told The Straits Times that the unclaimed money belongs to people who have died without nominating a benefactor to receive their CPF funds.

If a person is nominated to receive the CPF monies, he or she will receive them either in cash or have them deposited into their CPF accounts.

However, if no nomination was made, the dead’s CPF funds will be given to PTO for distribution to the deceased’s family members.

With so much unclaimed monies, the Ministry of Law said that their officers will always make an effort to reach out to family members of the deceased.

But if after repeated calls and letters fail, they stop. The money thus remains with the PTO. 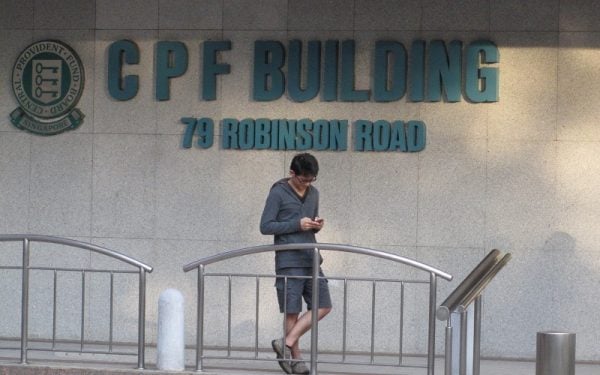 If you know of a deceased family member who has not nominated anyone to be their CPF fund benefactor, you can apply through the court to retrieve it. However, administrative fees will be levied on the amount.

Remember to nominate a benefactor

People are advised to make their nomination as soon as possible in order to help the benefactors avoid the PTO administration fee.

You can make a nomination through this form that must either be submitted at a CPF service centre or by mail.

If you plan to visit the service centres to submit the form, be sure to make an appointment to avoid the long wait. 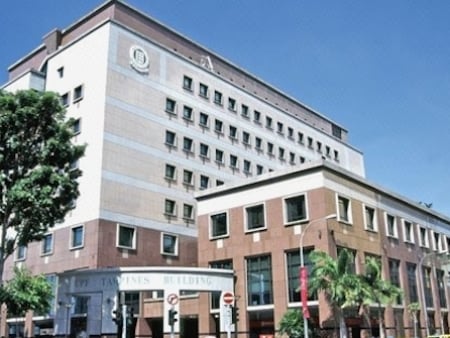 So, all in all, if you want your CPF money to be distributed according to your wishes, remember to complete and submit the nomination form.