Must Share News – Independent News For Singaporeans
Home News Woman Steals $300 Worth Of Grocery Vouchers From Punggol Letterboxes, Charged With... 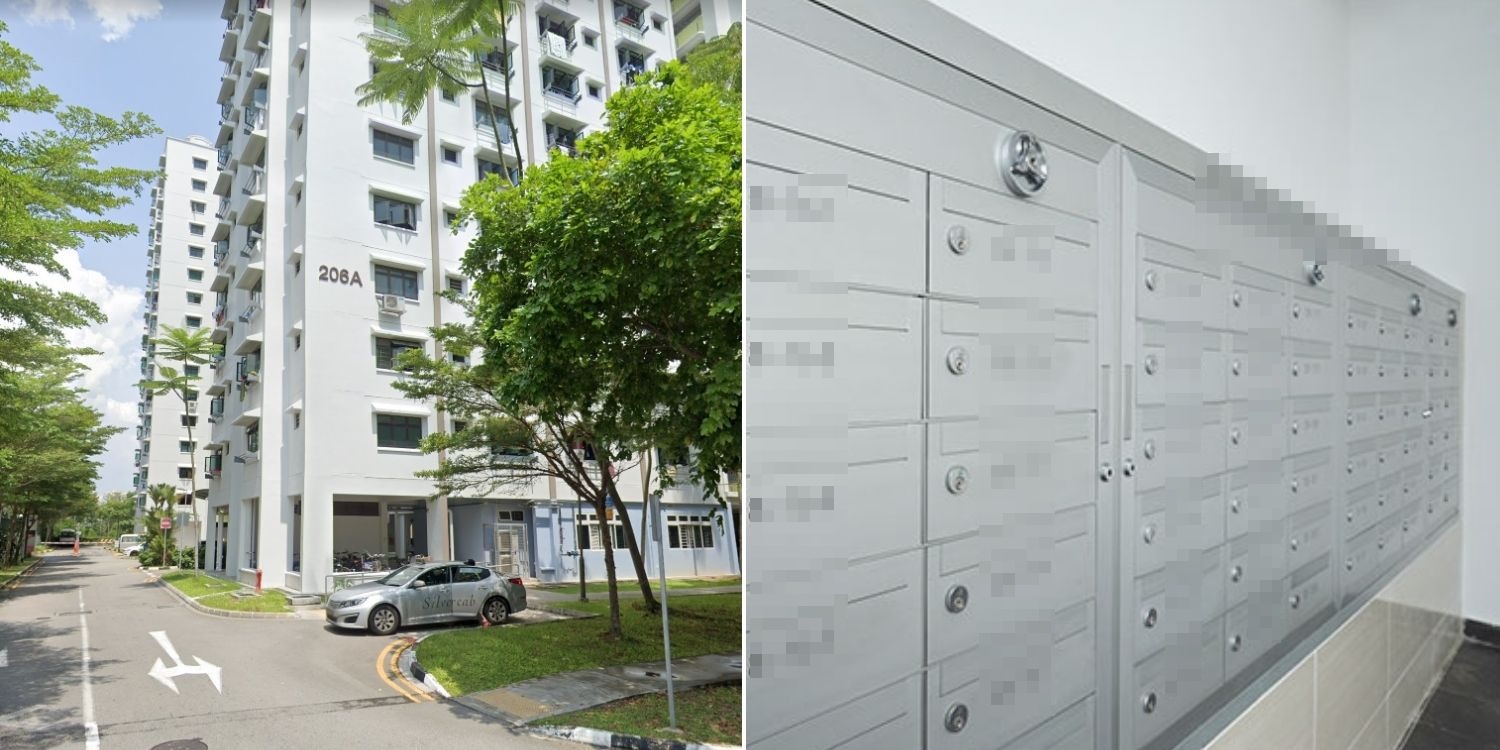 Ensuring that our letterboxes are secure is key to preventing important packages like grocery vouchers from getting stolen.

Lianhe Zaobao reported on Wednesday (1 Sep) that a 58-year-old woman pried open several letterboxes which were not closed properly in Punggol.

She managed to steal around $300 worth of grocery vouchers in October 2020.

Police investigations later revealed that the woman had also stolen from Clementi Mall and City Square mall in 2019 and 2020 respectively.

She was charged on Tuesday (31 Aug) for theft.

Woman steals $300 worth of grocery vouchers from loose letterboxes

According to Lianhe Zaobao, a 58-year-old woman had noticed that a letterbox at Block 206A Punggol Point wasn’t locked properly sometime in October 2020. 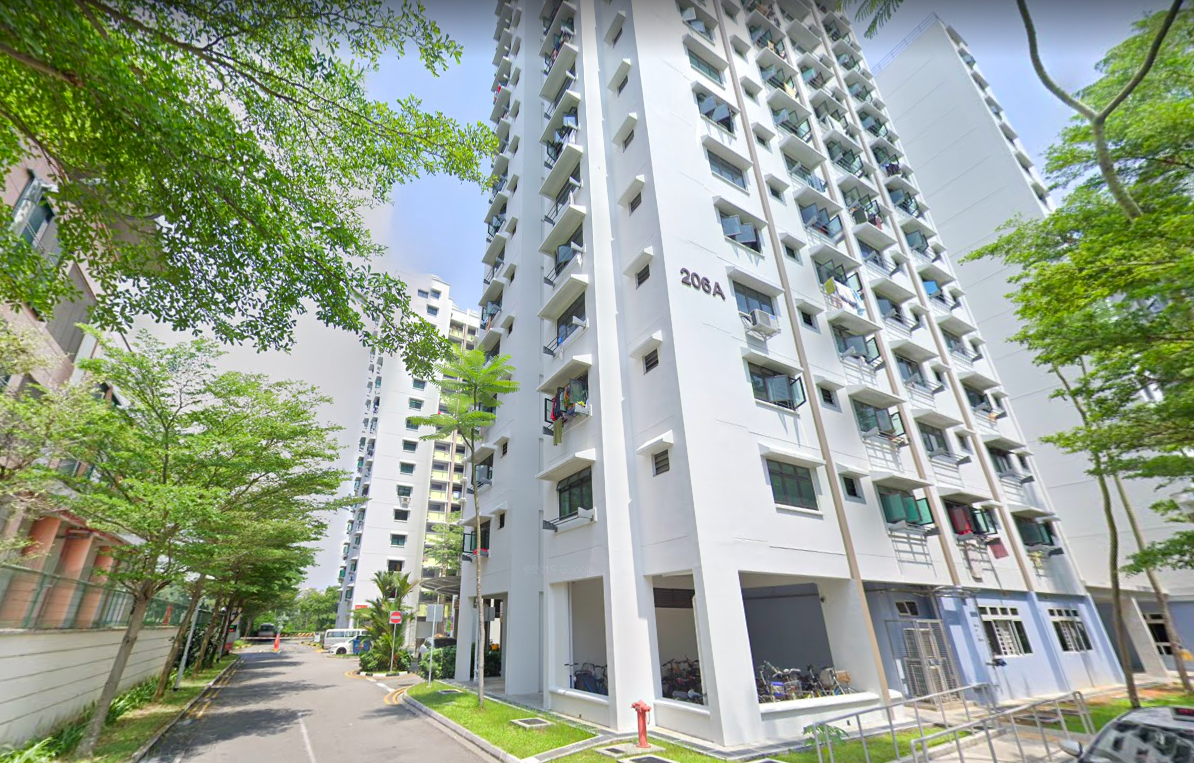 Within the same month, she reportedly stole another $150 worth of grocery vouchers from another family. She used 10 of the vouchers at the supermarket between 7 and 16 Oct 2020.

When the victims did not receive any vouchers and realised the letterbox was loose, they decided to call the police.

Police investigations later revealed that the woman had previously stolen 2 Bluetooth headsets worth at least $160 from Clementi Mall on 29 Sep 2019.

She also stole over $200 worth of food from a Japanese supermarket at City Square Mall in June 2020, noted Lianhe Zaobao. Staff who checked the CCTV  subsequently reported her to the police.

During the hearing on Tuesday (31 Aug), the prosecutor asked the judge to sentence the woman, who faces 8 charges of theft, to preventive imprisonment.

However, she apparently tried to argue against it, justifying that she did not kill anyone nor possess a weapon.

Nevertheless, the judge agreed to the prosecutor’s request. The court will have to prepare documents for the next hearing on 17 Sep.

Ensure your letterboxes are secure

Stealing from others, especially those who may need it more, is detestable. Thankfully, the authorities were able to arrest the woman for her crimes.

Do remember to always lock your letterboxes to prevent others from attempting to pry into them.

Featured image adapted from Google Maps and Prefab Technology 3, for illustration purposes only.