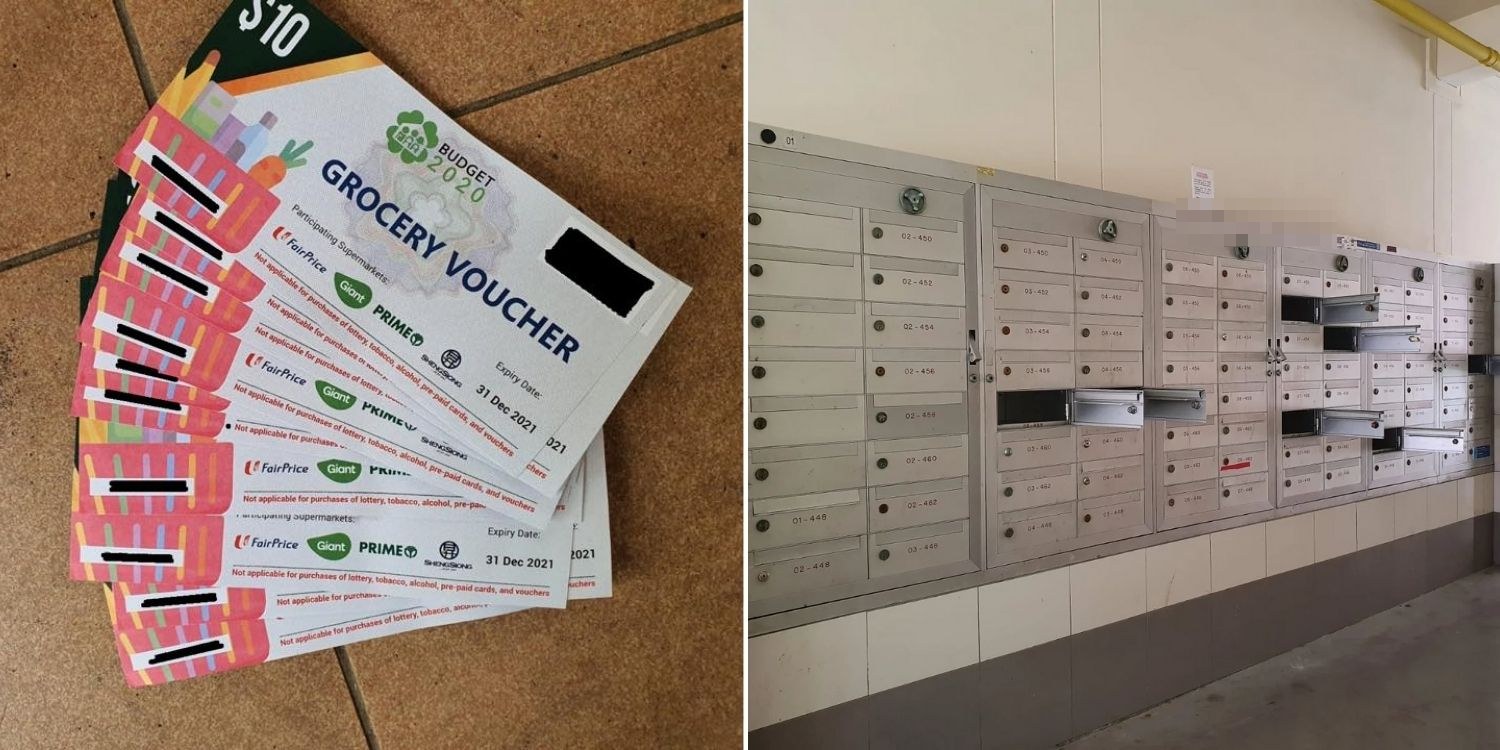 Just yesterday (13 Oct), SingPost issued a notice on Facebook that several letterboxes in Redhill and Bukit Merah have been broken into.

Nearby at Radin Mas, reports of theft of Budget 2020 Grocery Vouchers also surfaced.

The mailbox crimes seemed to continue on Wednesday (14 Oct), when the police arrested a 37-year-old lady suspected of breaking into letterboxes at a Toa Payoh HDB block in order to steal such vouchers. Image courtesy of SingPost, for illustration purposes only.

If the court finds her guilty, she may face up to 3 years’ jail.

According to Lianhe Zaobao, the police received a report on Sunday (11 Oct) that someone had been vandalising letterboxes at an HDB block along Toa Payoh Lorong 7.

After checking CCTV footage, police successfully identified the culprit and arrested her that very same day.

Preliminary investigations reportedly suggest that the woman broke into the letterboxes in order to get her hands on the Budget 2020 Grocery Vouchers. The police did not disclose the amount she stole. 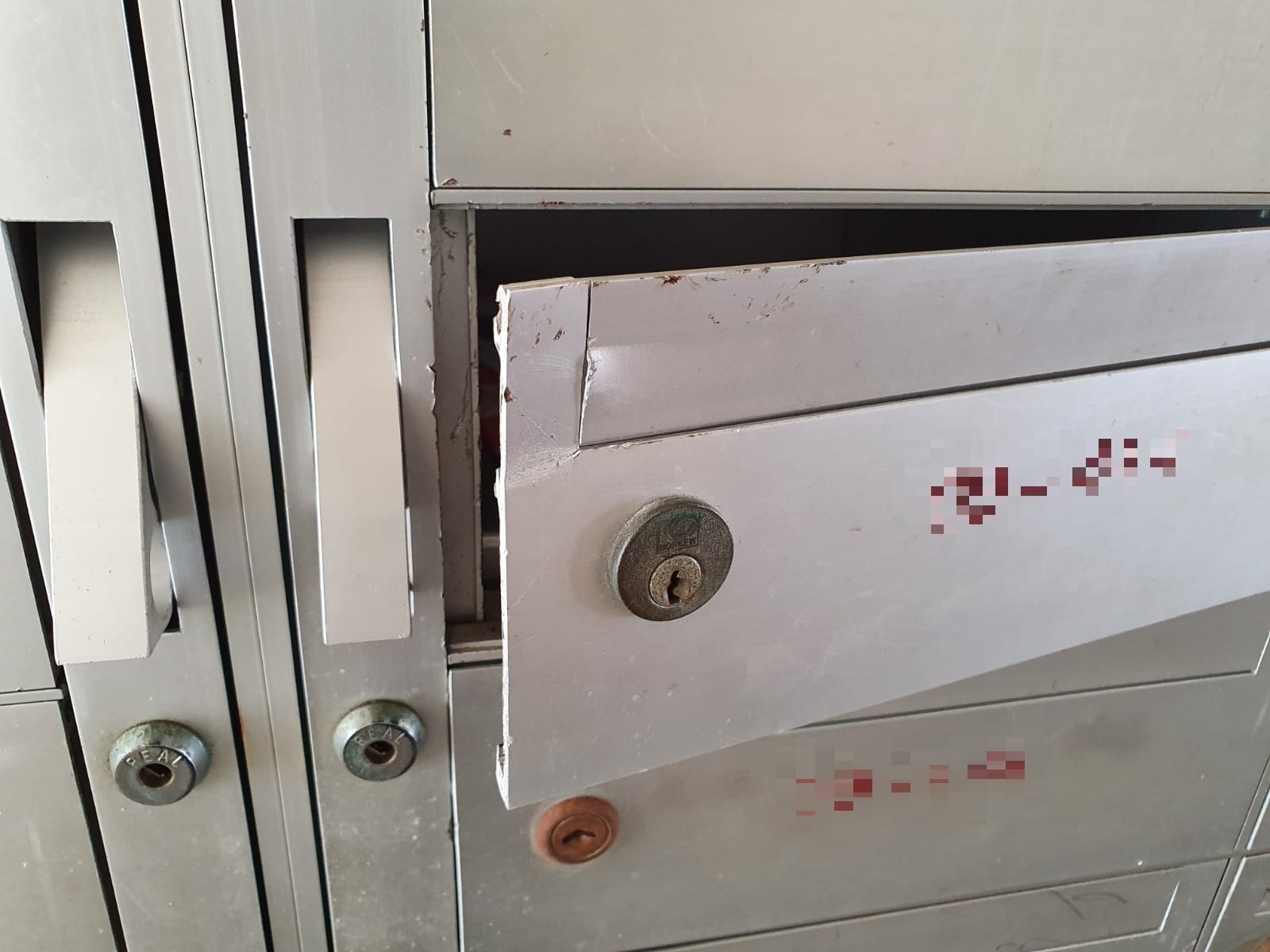 Image courtesy of SingPost, for illustration purposes only

If found guilty of theft, she may face up to 3 years’ jail, a fine, or both.

$300 Grocery Vouchers to be issued in 2 batches via mail

The Budget 2020 Grocery Vouchers are specifically for Singaporeans aged 21 and above who live in 1- or 2-room flats and don’t own more than 1 property. The Government will issue the vouchers amounting to $300 in 2 batches:

According to the Singapore Budget website, distribution will be via registered mail.

Those who suspect that their Grocery Vouchers have been stolen should lodge a police report ASAP to have them voided.

In response to the incident, the Singapore Police Force (SPF) issued an advisory on Facebook today (14 Oct). 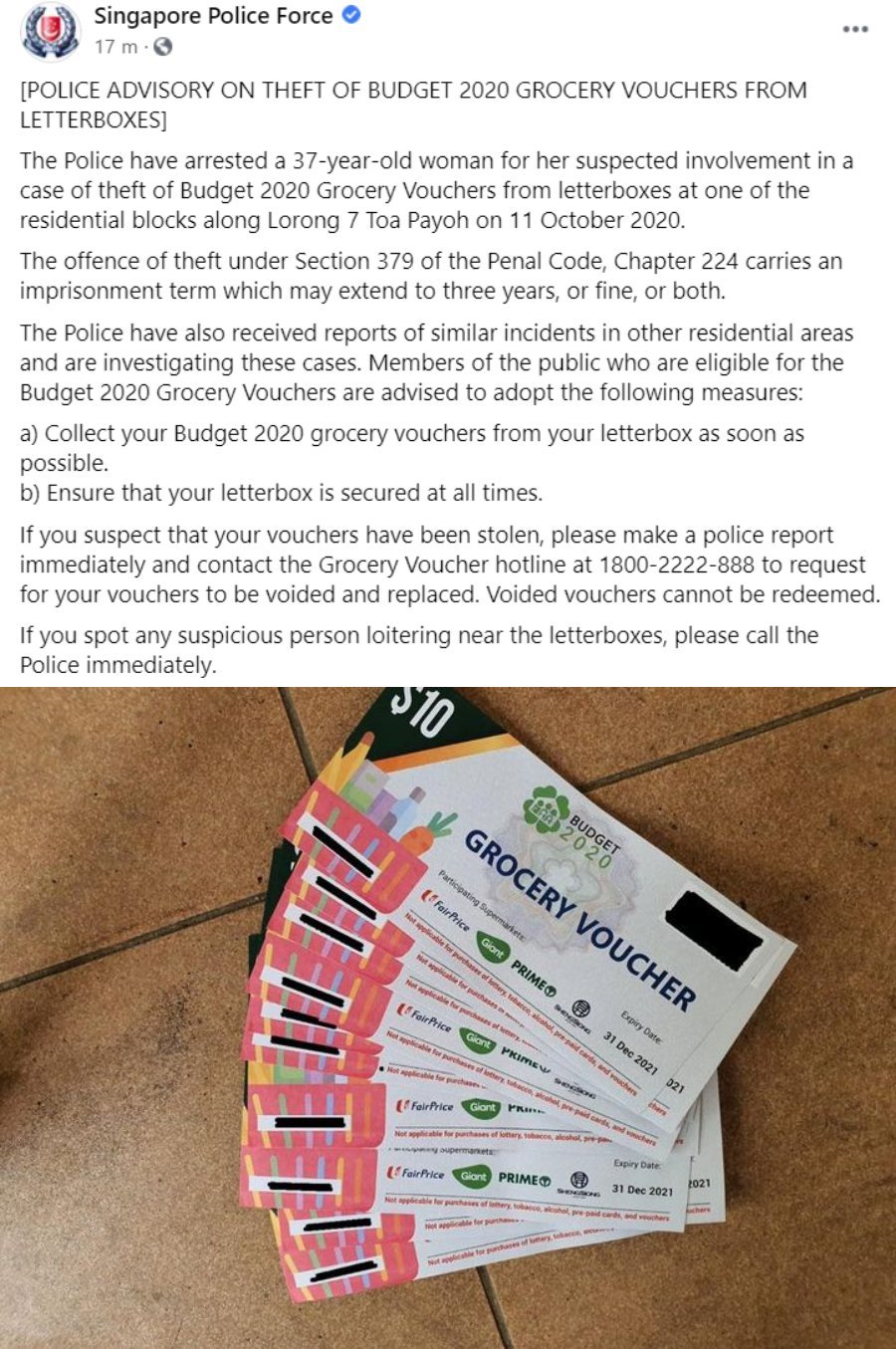 To prevent such an incident from affecting them, SPF advises residents to do the following:

Hopefully, no more of such thefts will occur again, and residents who really need the vouchers will be able to use them.

Stealing from the needy an immoral act

It’s disturbing to hear of people resorting to such unscrupulous acts in order to take advantage of the system.

Stealing from those who are already struggling to get by surely isn’t right in the eyes of society.

We hope that justice will prevail, and if the woman is in need of help herself, that she will receive some accordingly.

Featured image adapted from Facebook and SingPost, for illustration purposes only. 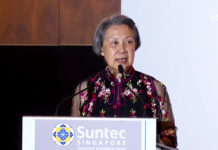