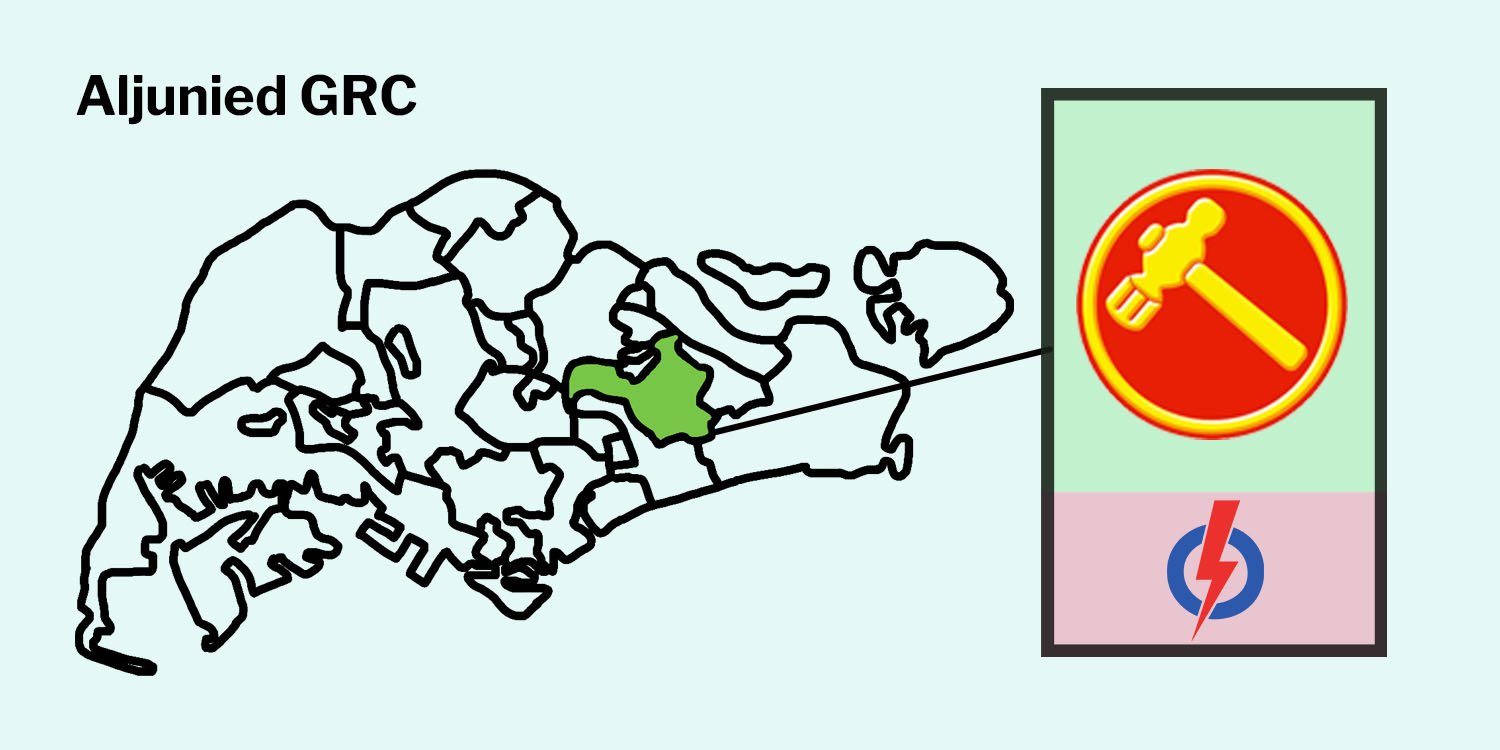 Workers' Party wins Aljunied with a 9% increase since GE2015.

The Workers’ Party (WP) has retained Aljunied Group Representation Constituency (GRC) with a vote share of 59.93%, extending its rule over the constituency that it has held for 9 years.

In the end, it retained the GRC despite the stepping down of popular WP stalwart Low Thia Khiang, and returning MPs Pritam Singh, Sylvia Lim and Faisal Manap will continue to represent the GRC for at least the next 5 years. 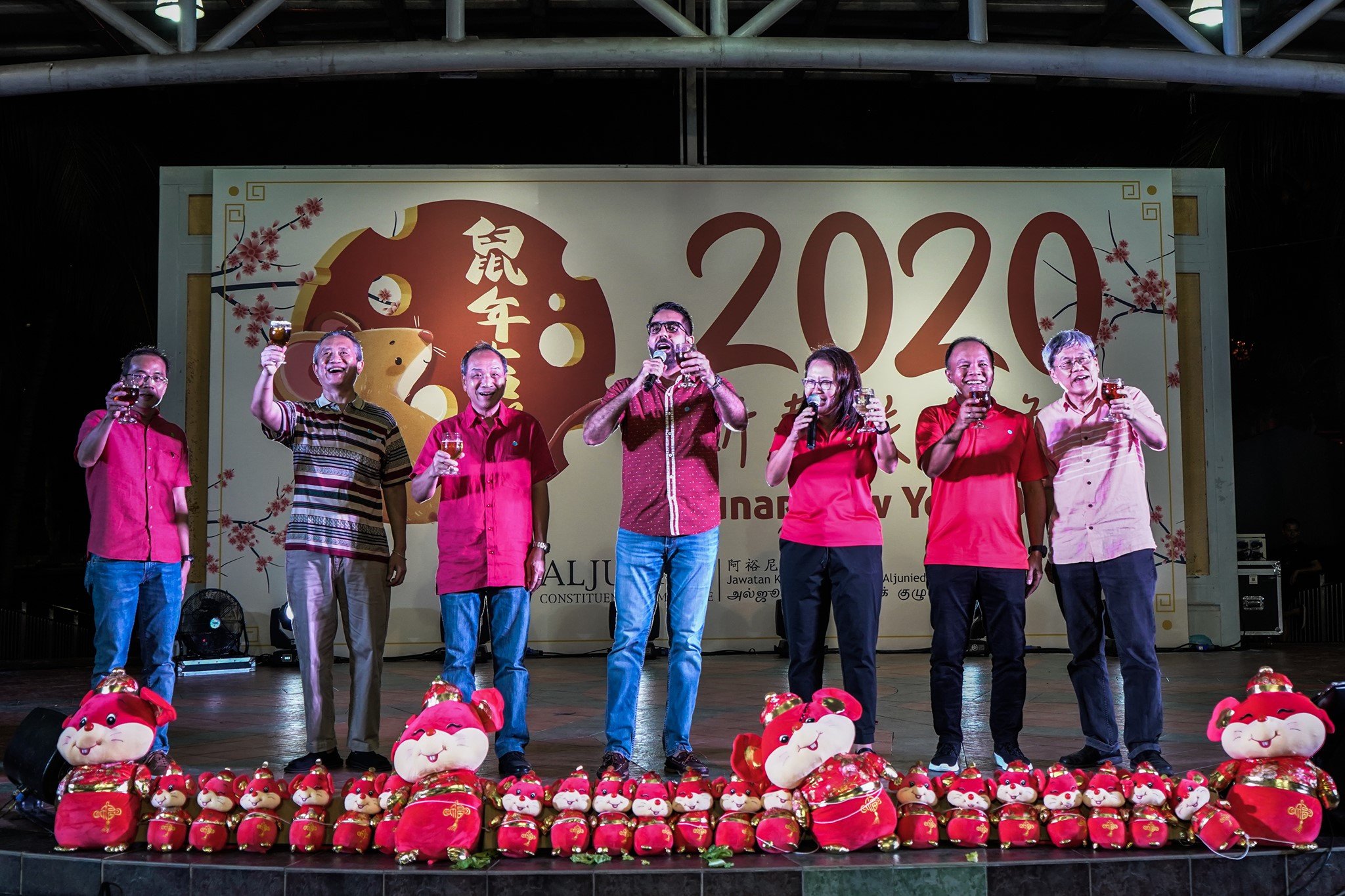 The winning WP team who will be in Parliament comprises: