Workers’ Party Reveals Where It Will Be Contesting In GE2020, But Low Thia Khiang Won’t Be Part Of It

The Workers’ Party (WP) announced on Thursday (25 Jun) that it would contest again in the WP-held Aljunied Group Representation Constituency (GRC) and Hougang Single-Member Constituency (SMC).

However, well-respected veteran MP Low Thia Khiang will not be taking part in the hustings this time round, as he will stepping down, along with fellow Aljunied MP Chen Show Mao and Hougang MP Png Eng Huat.

WP would also run in the new Sengkang GRC for its first contest since it was formed. In summary, these are the constituencies WP will be contesting:

WP secretary-general Pritam Singh revealed this at a press conference on Thursday (25 Jun), the first since the General Election was called, next to party chairman Sylvia Lim.

That means that the party will field 21 candidates in total, as Sengkang GRC has 4 seats, while the other 3 GRCs have 5 seats.

Mr Pritam said the party would consider contesting more seats if it could find more candidates, but added,

I think it’s important for us to focus our efforts and ensure that the candidates that we put forward can do well for the Workers’ Party.

The return of Ms Seah was teased in the WP’s election trailers released over the past 2 days, and netizens were jubliant over her return.

The 2 new candidates announced are research analyst Louis Chua Kheng Wee and gig worker Mohammad Azhar Abdul Latiff, both 33, who are both running for the first time. 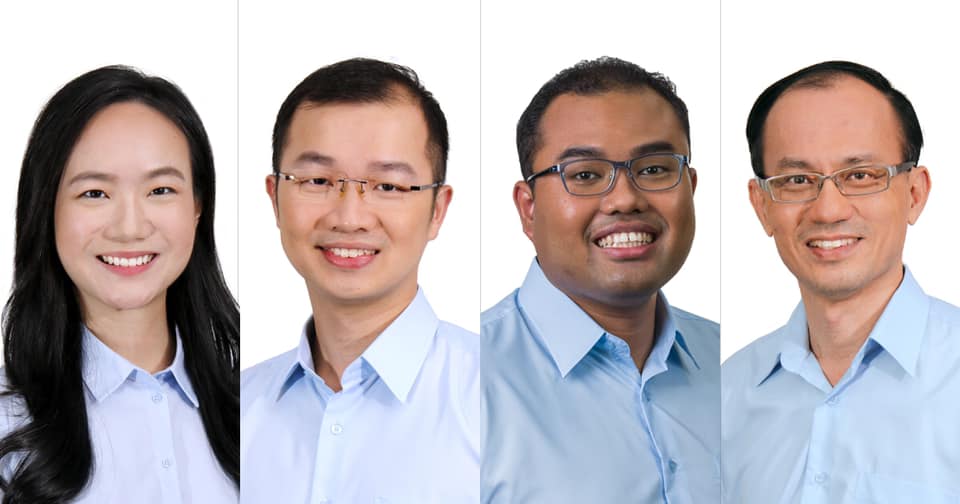 WP will reveal more candidates in the upcoming days.

Speculation was rife that Mr Low would be retiring, as he stepped down as WP chief in 2018 and suffered a fall in April, which he is recovering from.

Mr Pritam said the 3 MPs had told the party of their intentions to step down at the end of the current term, and this decision was made some time ago, though he added that they weren’t retiring.

However, the decision was made so as to ensuring the party stay relevant to all Singaporeans by broadening the leadership base. The senior members can also mentor the younger ones.

We bid a fond farewell to the 3 WP stalwarts, and wish them all the best for the future.