Nicole Seah May Join Workers’ Party Line-Up In GE2020, Netizens Welcome Her Back 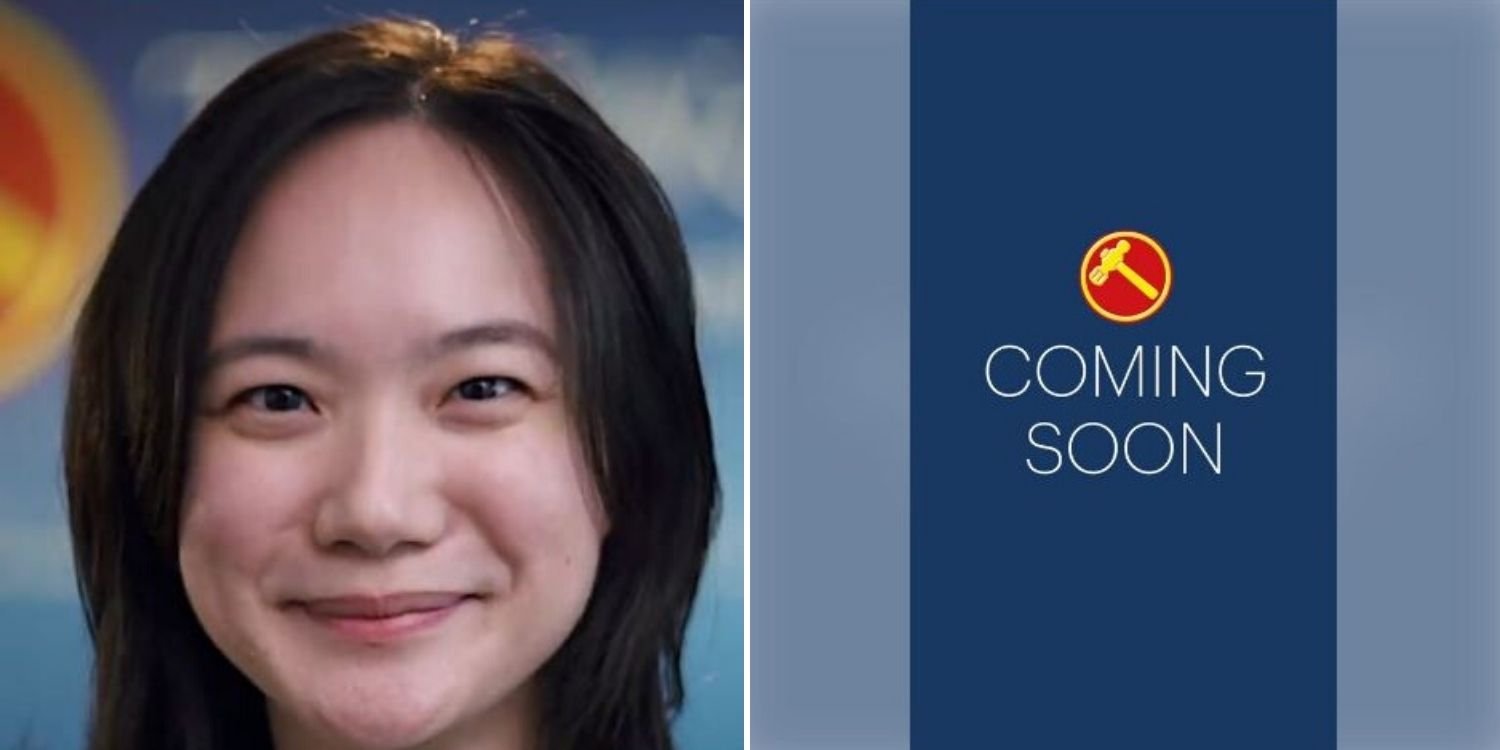 The shining star of GE2011 has returned.

Now that we know the date of the 2020 General Election, focus has now shifted to the possible candidates for the various constituencies.

As the only opposition party with seats in Parliament, many would be interested in who the Workers’ Party will field apart from those who already hold seats.

Quickly after the GE announcement was made, the WP posted a short video that included familiar faces like secretary-general Pritam Singh and chairman Sylvia Lim, but also a surprising face from the past – Ms Nicole Seah. 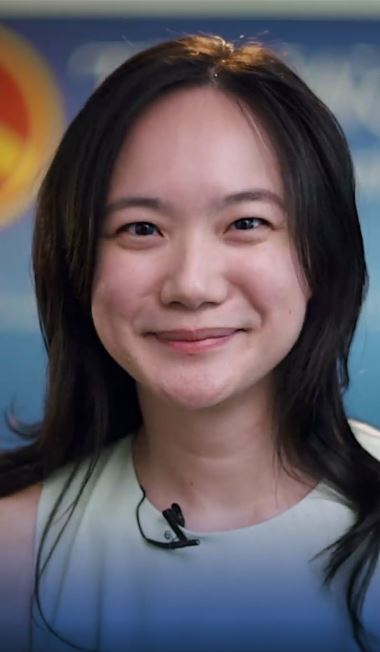 Ms Seah was seen in the Facebook video released via WP’s Facebook page on Tuesday (23 Jun) amid a couple of new faces.

However, veteran MP Low Thia Khiang, who is recovering after a fall, was not in the video, along with fellow Aljunied MPs Chen Show Mao and Faisal Manap, as well as Hougang MP Png Eng Huat.

WP’s Facebook caption was short and sweet, and worthy of a movie trailer: GE2020: Coming Soon 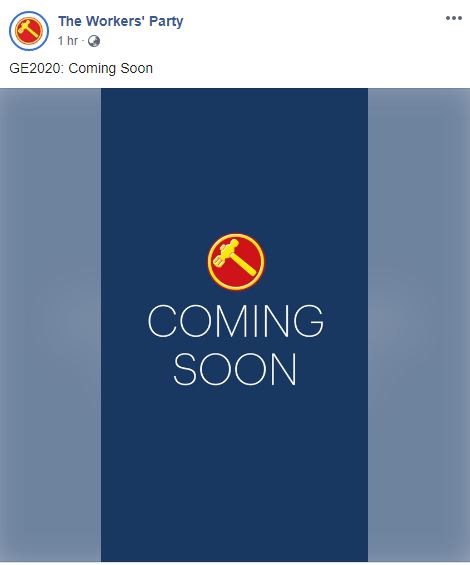 Ms Seah was one of the shining stars of GE2011, when she contested Marine Parade Group Representation Constituency (GRC) with the National Solidarity Party (NSP).

The fresh-faced 24-year-old was the youngest politician contesting the elections at the time.

While her team didn’t win, her maturity and eloquence that belied her age – as well as her easy-on-the-eyes looks – made her an instant hit among voters.

This was especially when compared with her Marine Parade rival Tin Pei Ling, who was around the same age and on the People’s Action Party (PAP) team.

She worked in Thailand & got married

After missing out on GE2015, as she moved to Thailand for work, she got married, returned to Singapore and is now older and wiser at age 33.

MS News reported as far back as 2017 that she was seen walking the ground with the WP in East Coast GRC.

It now appears that speculation that she had joined the WP is now confirmed – at could point to a tough fight for the PAP, no matter where she is contesting.

Netizens have missed her

Her reveal prompted elation from some netizens, who’ve clearly missed her. 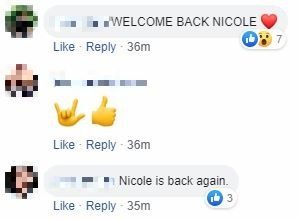 Great to see her back

It’s great to see Ms Seah back to add a little spice into the election race.

Singaporeans will be on the lookout for what she can bring to the table, especially now that she’s with the Workers’ Party.

Will her new allegiance help her in the polls? We’re eager to find out.