The Writ Of Election has been issued.

President Halimah Yacob dissolved the Singapore Parliament on Tuesday (23 Jun) at the request of Prime Minister Lee Hsien Loong, he said in a “live” telecast to the nation via his Facebook page.

According to a statement from the Prime Minster’s Office, Mr Lee has advised for Nomination Day to be on 30 Jun. President Halimah has agreed with the date.

The President has also issued the Writ of Election, and Polling Day is on 10 Jul. 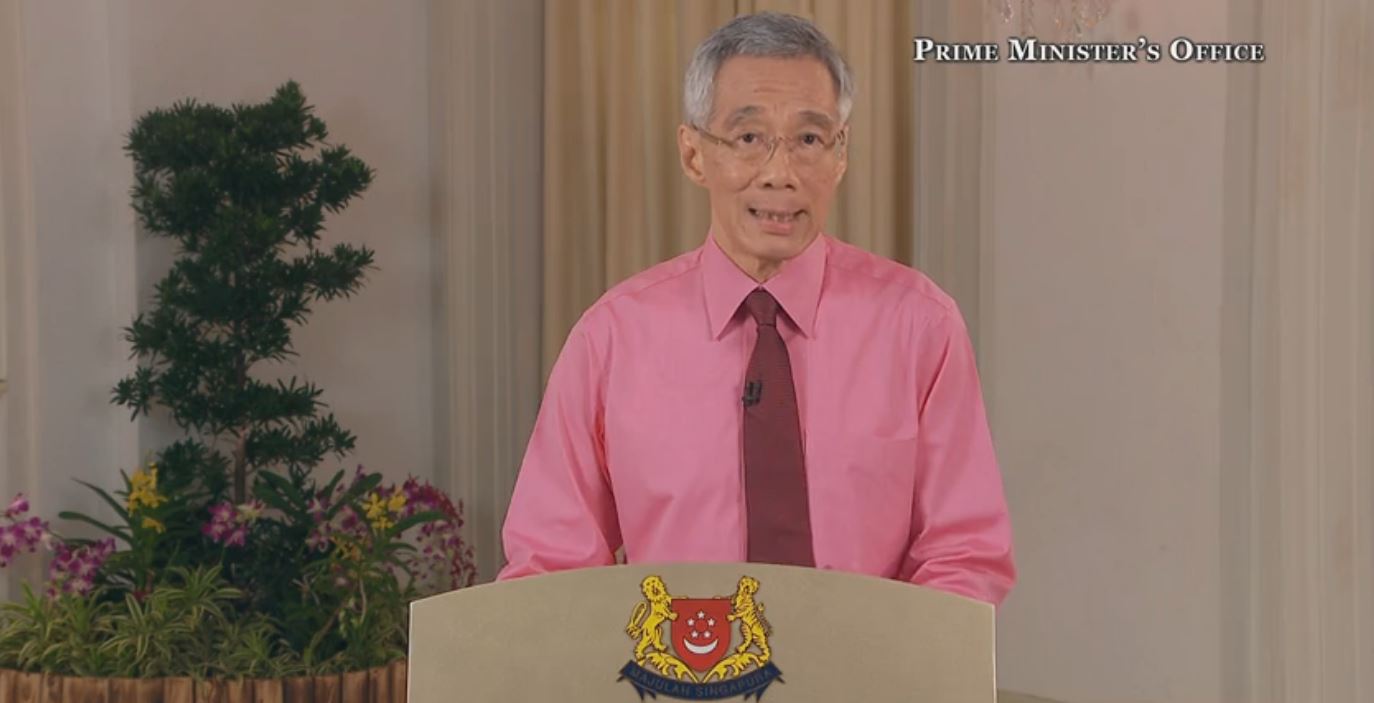 Cooling-off day, a 24-hour period during which political parties and candidates are not allowed to campaign, will fall on the day before Polling Day – 9 Jul.

10 Jul is a public holiday

The good news for those interested – 10 Jul, which is a Friday, will be a public holiday.

That’s because by law, Polling Day for the General Election (GE) must be a public holiday, according to a press release from the Elections Department (ELD).

The press release also said that the Returning Officer for GE2020 will be Mr Tan Meng Dui, chief executive officer of the National Environment Agency. 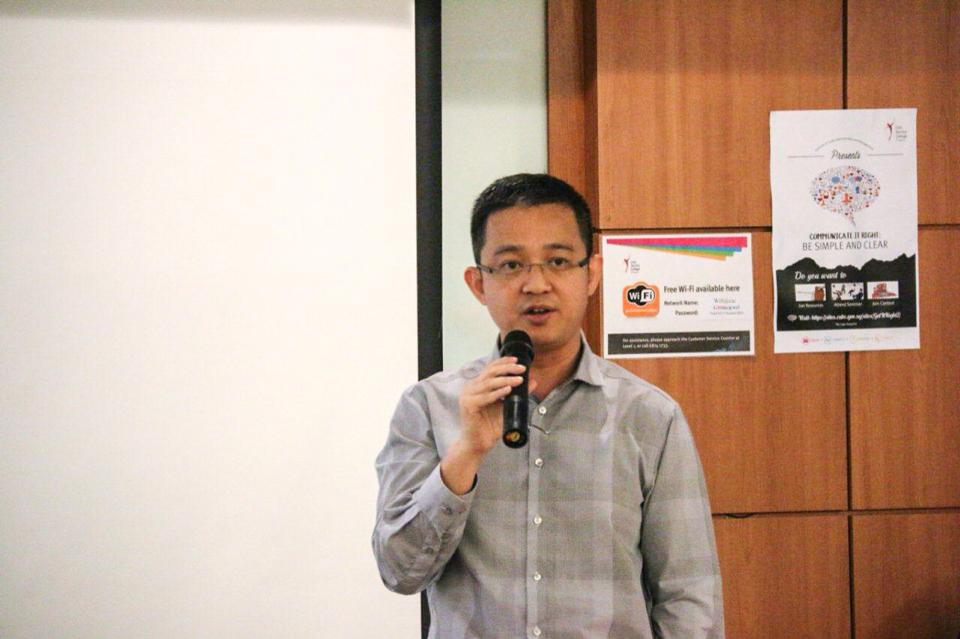 Under Singapore law, a General Election must be held within 3 months after the dissolution of Parliament.

The 2020 General Election will be unlike any from the past, given the Covid-19 pandemic that we’re in the midst of.

With an eye on the Covid-19 situation, candidates have been urged to use the digital
services on the ELD website to prepare their Nomination Paper before Nomination Day.

The ELD has also laid out the foundations to make such an election possible, including the introduction of safety guidelines and measures that candidates and parties have to abide by. 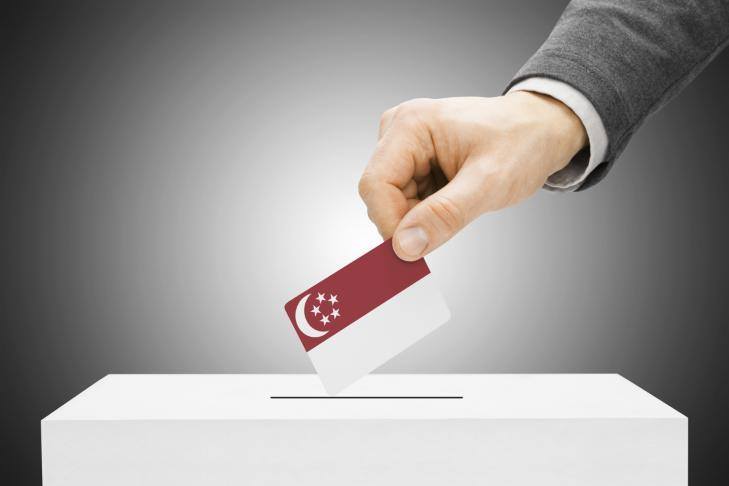