No Physical Rallies If GE Happens In Phase 2, Watch Political Broadcasts On Channel 5 Instead 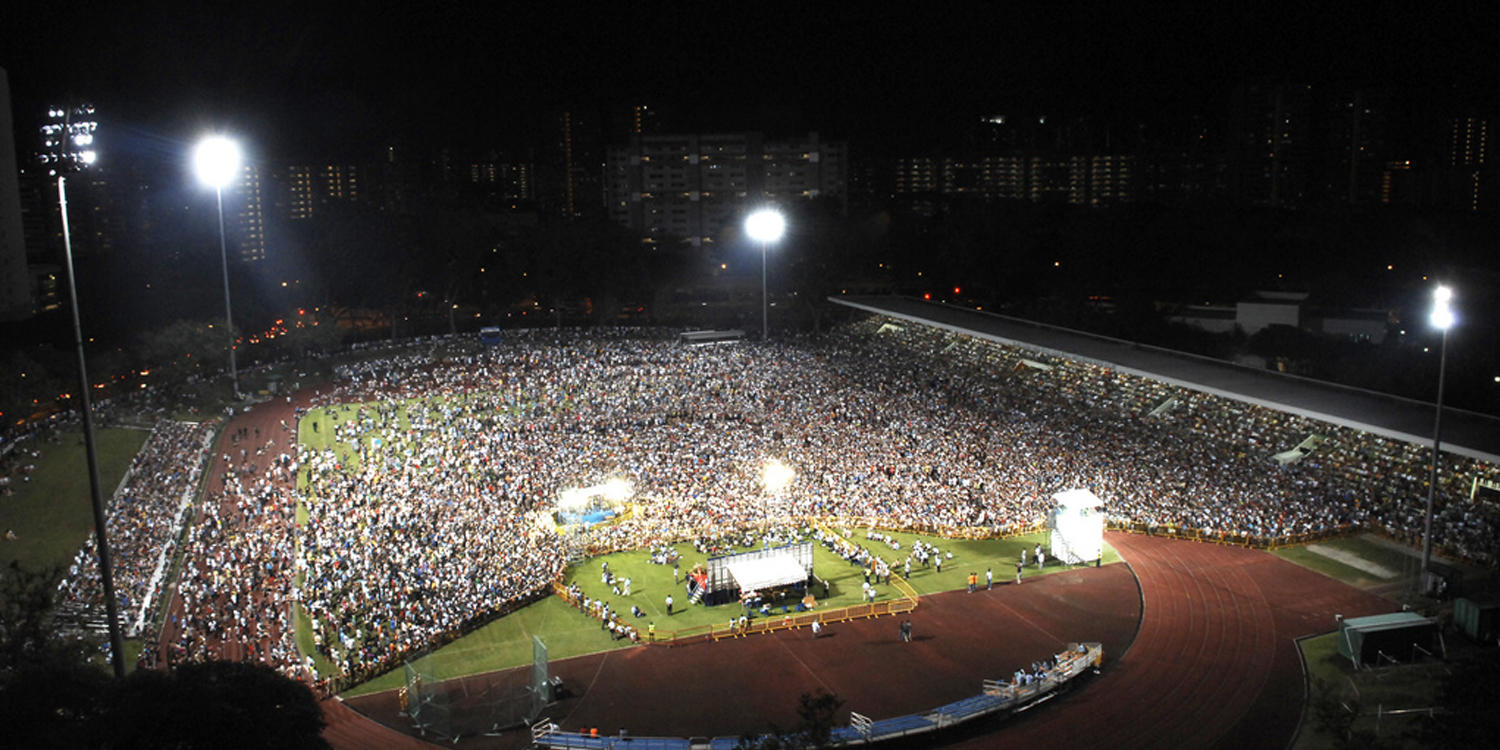 Gatherings at nomination centres not allowed.

No Physical Rallies If GE Takes Place In Phase 2

As the General Election (GE) draws closer, the possibility of it being held amid the Covid-19 outbreak is getting higher by the day.

On Thursday (18 Jun), the Elections Department (ELD) released a series of campaign guidelines for the upcoming GE, in line with the Ministry of Health (MOH)’s advisory to prevent the spread of the coronavirus. 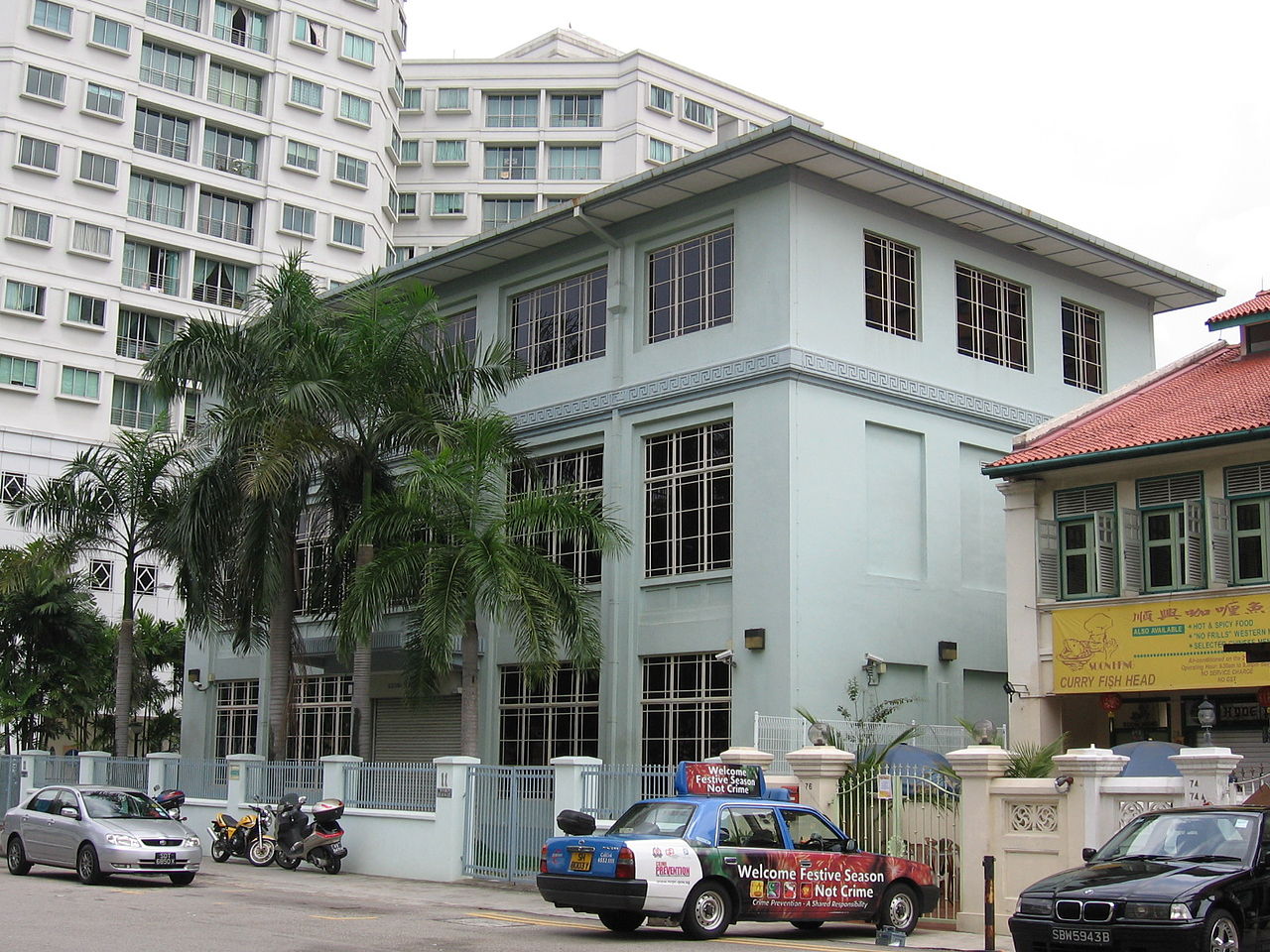 Unlike previous GE, no physical rallies will be allowed if the elections were to take place during Phase 2 of reopening. You’ll probably not see this during the upcoming GE
Source

Instead, political parties will be able to hold rallies online via livestreams.

Candidates may choose to hold these online streams from their own venue-of-choice or at venues provided by the government that they can ‘rent’ at subsidised rates.

Parties will also be able to hold Constituency Political Broadcasts (PCB) in any of the 4 official languages to reach out to voters.

Candidates contesting in a Single Member Constituencey (SMC) will be given 3 minutes of airtime.

Those contesting in a Group Representation Constituency (GRC) will largely follow the same guideline:

These broadcasts will be aired on MediaCorp’s Channel 5.

Additionally, there will be 2 party political broadcasts that will be aired on 19 TV and radio channels.

Singaporeans are strongly encouraged to watch these broadcasts from their own homes and not gather in groups which sizes exceed the numbers stipulated by MOH.

No handshakes during walkabouts

Candidates will still be allowed to conduct walkabout and door-to-door campaigning. However, they must adhere to safe distancing guidelines while doing so.

For instance, groups must be kept to 5 or lesser members and should not mix with one another.

Candidates must also wear masks at all times, and refrain from physical contact — including shaking hands.

No audio broadcast from perambulating vehicles

Perambulating vehicles will also be allowed for the upcoming GE, though with a number of caveats: 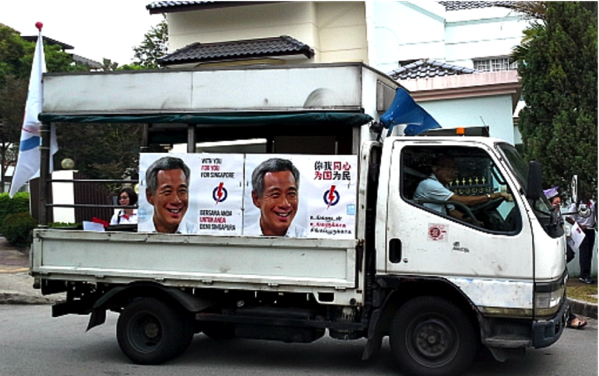 Allowing candidates to speak from the back of perambulating vehicles would amount to a de facto rally and will attract a crowd around them.

Thank-you vehicle processions, which are deemed “not critical”, will not be allowed.

No gathering outside nomination centres unlike previous elections

Voters are also prohibited from gathering in huge numbers outside nomination centres. 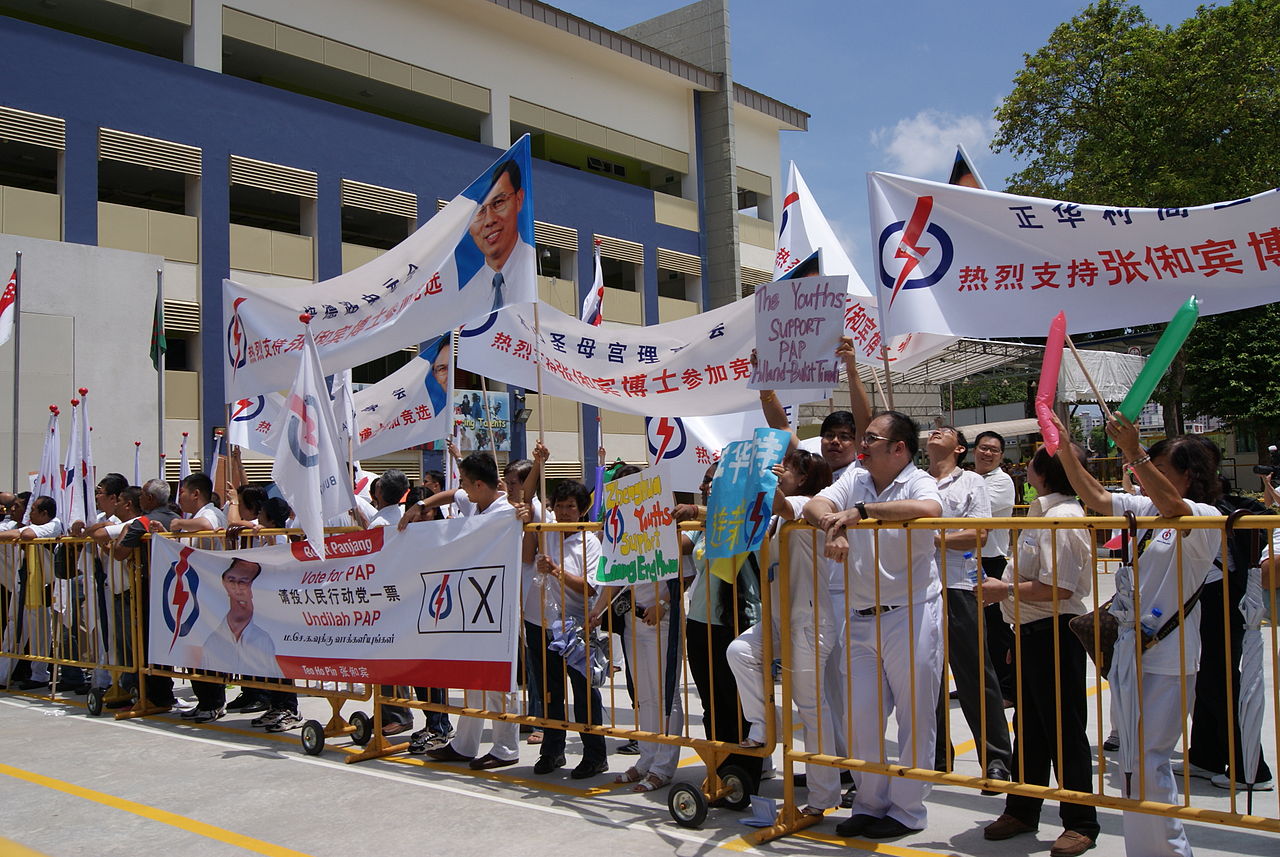 The same applies to crowds at gathering centres on counting night.

An election unlike any other

Given the circumstances that we’re living in, these measures really shouldn’t come as a surprise as the safety of votes, as well as candidates, should be taken into account during the GE.

While the exact dates for the GE remain shrouded in mystery, one thing is for certain — the upcoming election is going to be unlike any other in the past.