Hope for Hubei, hope for all.

The Covid-19 pandemic has proven to be a force to be reckoned with, causing great panic and lockdowns all around the world.

However, there seems to be a glimmer of hope right in the epicentre of this terrible outbreak. 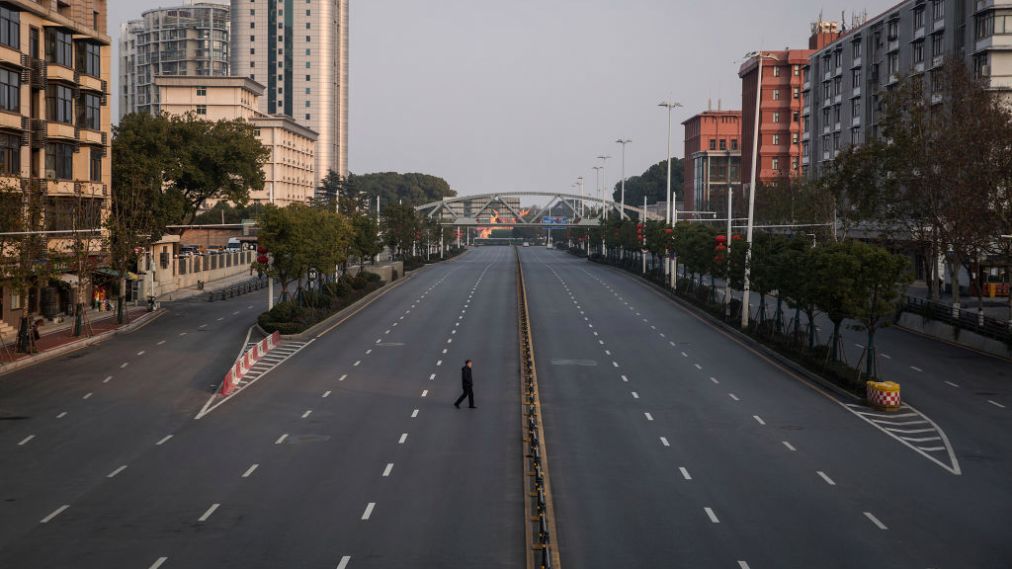 Lockdown to end on 8 Apr when transportation resumes

China has announced that it will remove travel restrictions out of Hubei province on Wednesday (25 Mar), and a later date for Wuhan.

According to CNA, residents will be able to leave Wuhan from 8 Apr onward, on account of good health. Authorities can check this by scanning a QR code containing their health status.

This effectively lifts the 2-month lockdown over the city, as people will now be able to leave the city and the province. This decision comes after the area reported zero new cases for 5 consecutive days — a significant drop from a peak of 15,000 just a month ago.

The tide is slowly turning for Hubei

Hubei has been seeing the tide slowly turning away from the catastrophe.

In early March, all patients were discharged from the temporary hospitals built to facilitate the sudden wave of patients. 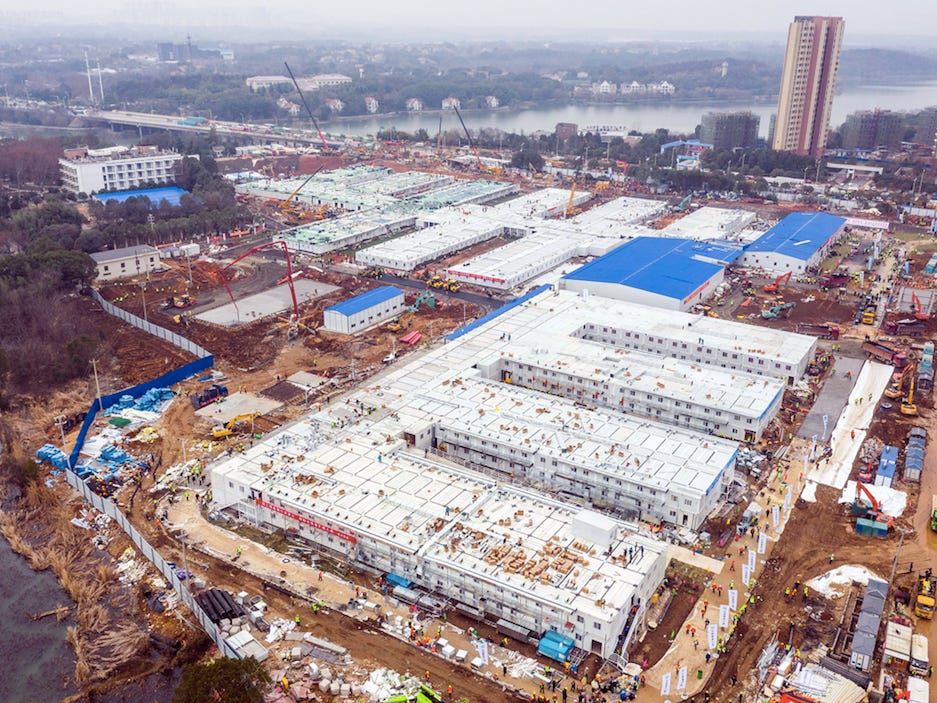 Restrictions have thus been slowly eased over the past few weeks.

Last week, some lower-risk residents in the province were able to leave the house for work. However, people still needed to attain a “green code” certification in order to leave. Since the announcement, delightful images of people getting their lives back together have surfaced.

A video posted by People’s Daily shows a Wuhan train station having one last disinfection before reopening for service.

An adorable video of a returning Chongqing medical team who was sent to Wuhan to aid in the outbreak was also a true mark of optimism in this dark time.

Chongqing medical team aiding #Wuhan during the #coronavirus outbreak departed for their hometown on Monday. Check out how the medics express their relief and excitement after months parting from their families. pic.twitter.com/NExpe9V7V6

An image in the China Daily newspaper also showed locals relaxing by a pier in East Lake after news came of the first day that zero new cases were reported. 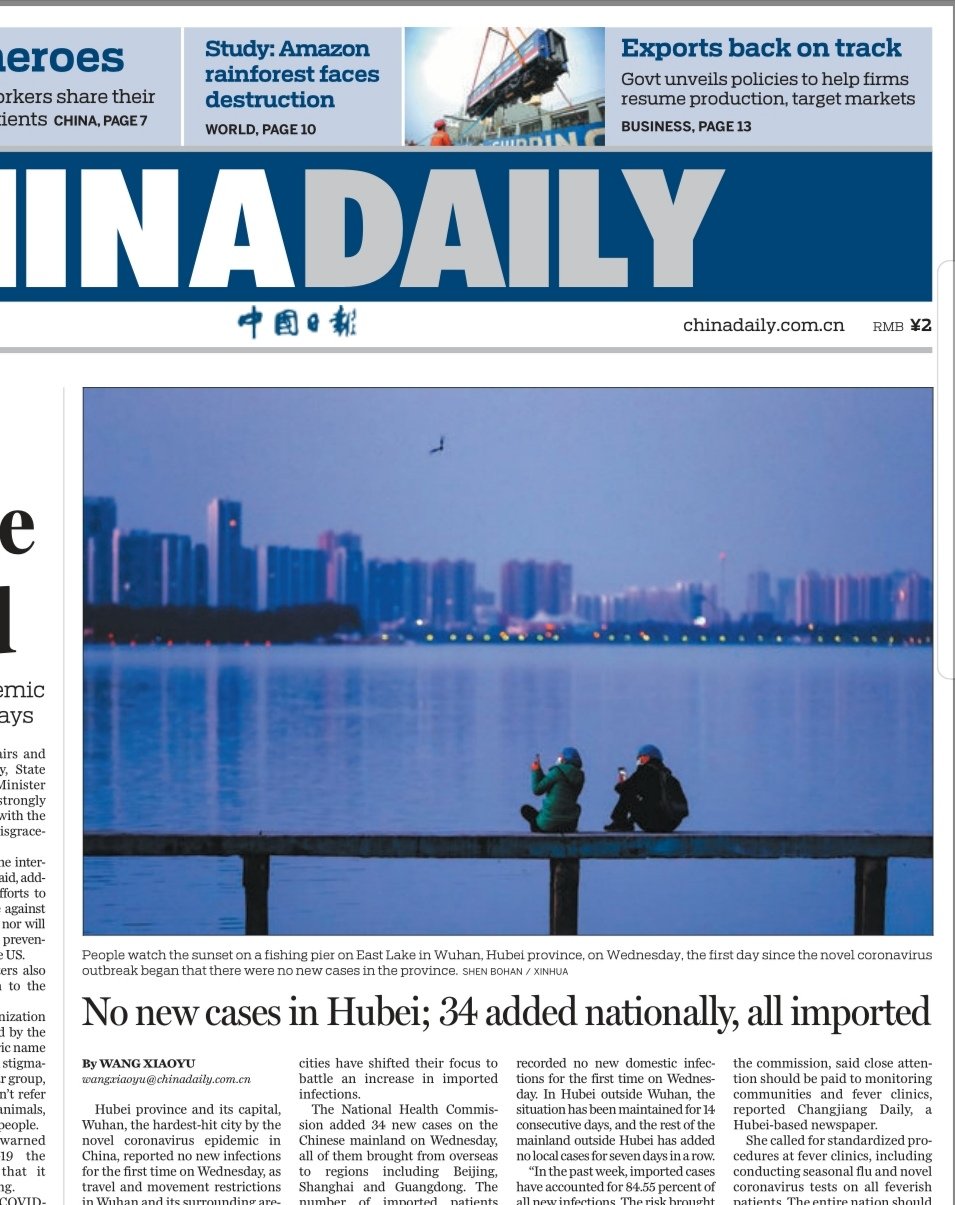 Hope for Hubei, hope for all

Just months ago, the city of Wuhan was in an almost apocalyptic state. From overcrowded hospitals, to soaring mortality rates, they truly had it rough.

However, seeing news of the drastic fall in cases in such a badly affected region truly serves as a glimmer of hope to those countries that are currently in the heat of the pandemic.

While it may still take some time to get everyone’s lives back together, its fantastic to see the tides turning, albeit slowly.

We hope that just as Wuhan has seen improvements in their situation, countries all around the world will start seeing them soon.