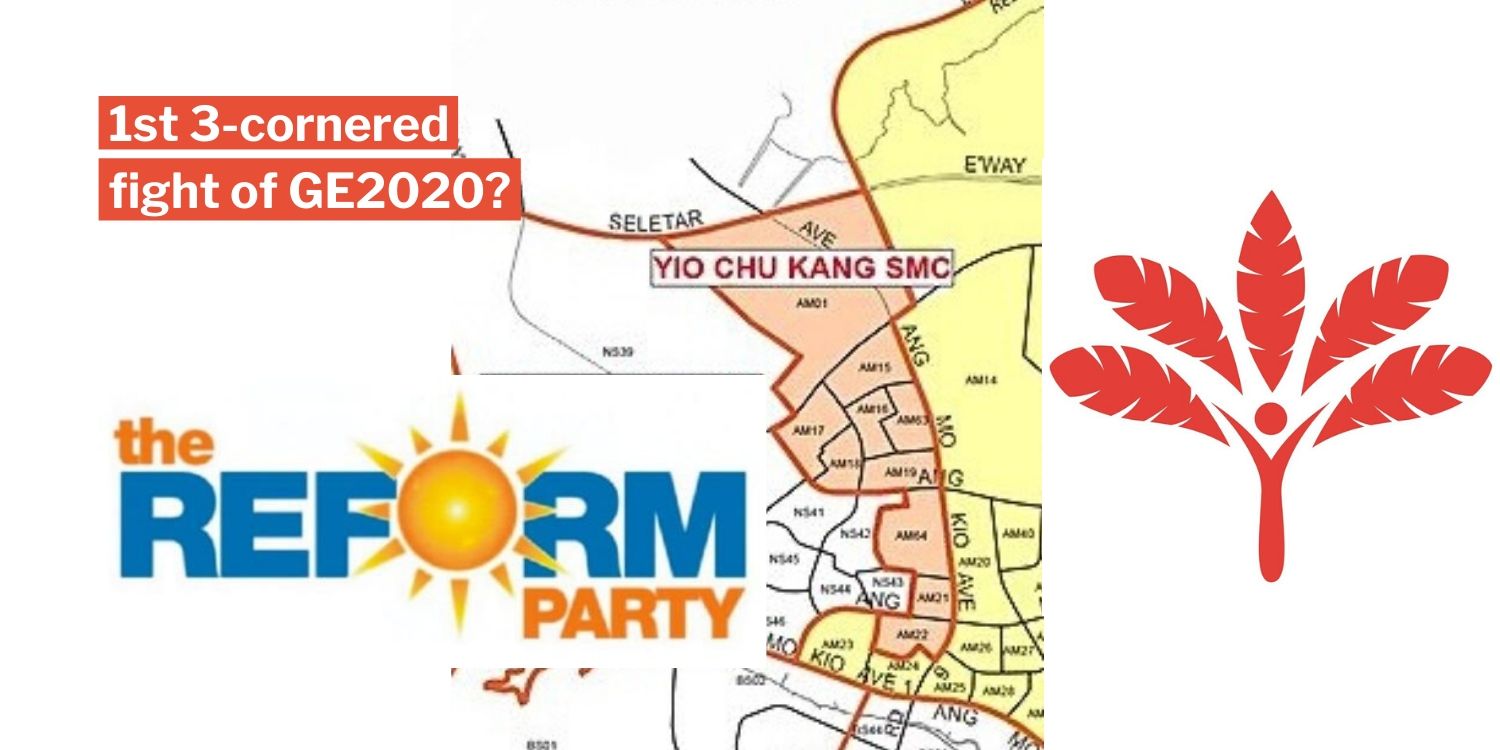 So far, the various opposition parties have been graciously discussing with each other which grounds they are going to contest in, in order to avoid 3-cornered fights.

It seems we may have the first territorial challenge, however, in the unlikely ground of Yio Chu Kang Single-Member Constituency (SMC).

So far, the Progress Singapore Party (PSP) and Reform Party (RP) have both set their sights on the area, but RP has said it should have the right to contest it. 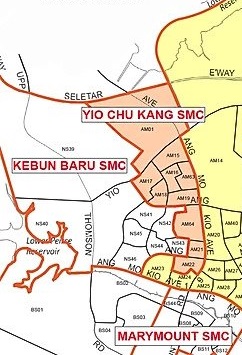 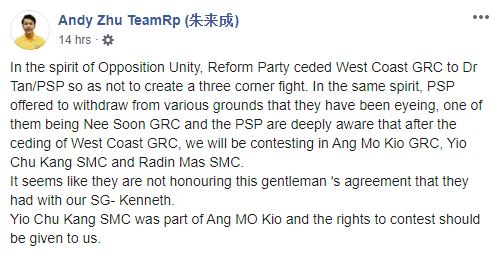 He pointed out that RP had relinquished its claim over West Coast Group Representation Constituency (GRC) to PSP, in the spirit of opposition unity and as it didn’t want a 3-cornered fight.

RP chief Kenneth Jeyaretnam announced this decision on Tuesday (23 Jun) in a Facebook post. You can read his full statement here.

PSP said to have offered to withdraw in certain areas

In the statement on 23 Jun, Mr Jeyaretnam said PSP “have offered to withdraw from various grounds they were originally eyeing, in return for Reform Party ceding West Coast GRC”.

Mr Zhu also pointed that out in his Facebook post. He also said that PSP is “deeply aware” that since RP had made way in West Coast GRC, RP will be contesting:

However, during a press conference on that same day, PSP also announced it would be contesting Yio Chu Kang SMC.

Thus, Mr Zhu accused PSP of not honouring the “gentleman’s agreement” made with Mr Jeyaretnam.

Further staking his claim, he pointed out that as RP has been contesting Ang Mo Kio GRC in 2 previous elections, and Yio Chu Kang SMC was carved out of Ang Mo Kio GRC,

…the rights to contest should be given to us.

During a press conference on Friday (26 Jun), PSP confirmed it was going to contest Yio Chu Kang SMC, with assistant secretary-general Leong Mun Wai saying no formal agreement was arrived with RP.

Saying that he has been in contact with Mr Jeyaretnam from the start, Mr Leong added that lots of ideas were discussed but he’s “surprised” that the RP said there was an agreement.

We’re surprised they came out to say there was an agreement and we broke it. Nonetheless we would like to apologise if there was a misunderstanding.

Mr Leong also said people should not attack the honesty of PSP chief Tan Cheng Bock, who is a “man of integrity”.

PSP also revealed that its candidate for Yio Chu Kang SMC would be Ms Kayla Low, 43, a chartered accountant and chief operating officer/chief financial officer of a group of 11 companies. 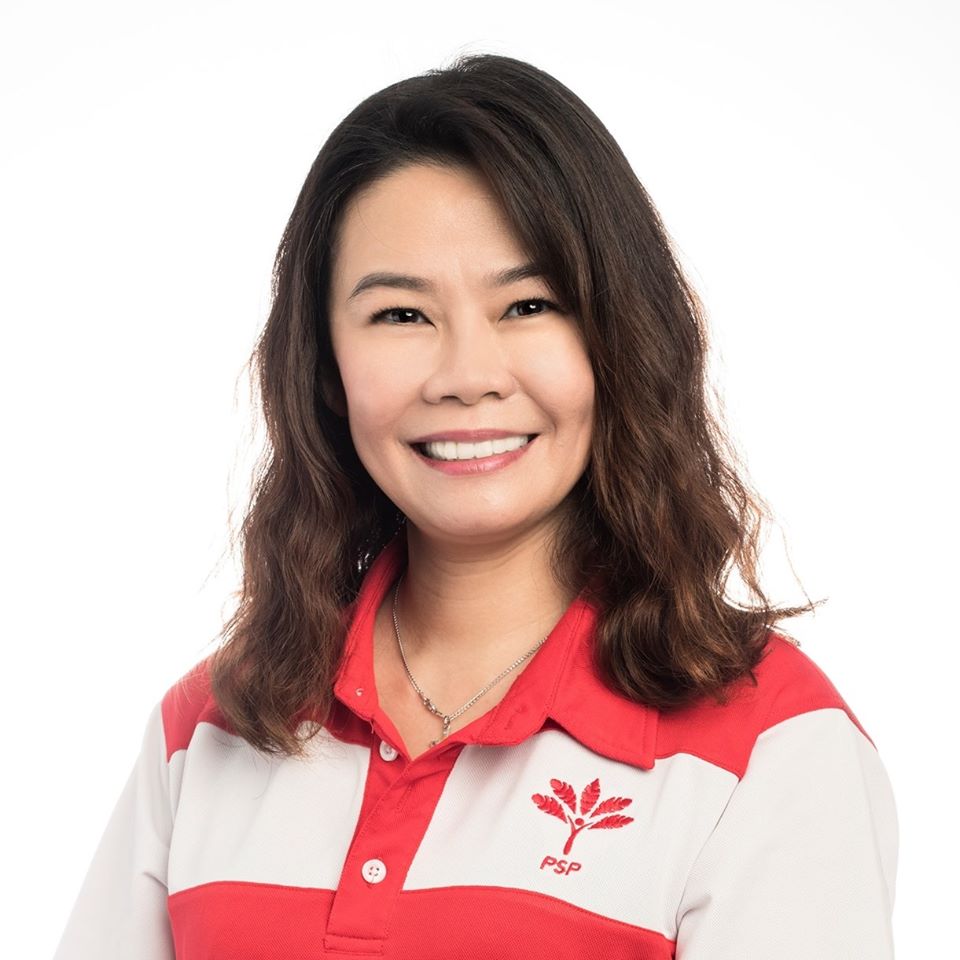 What will happen in Yio Chu Kang SMC?

How will this territorial challenge play out? Will the RP make way for the PSP in Yio Chu Kang SMC?

Or will there be the first confirmed 3-cornered fight in GE2020, in this small ward?