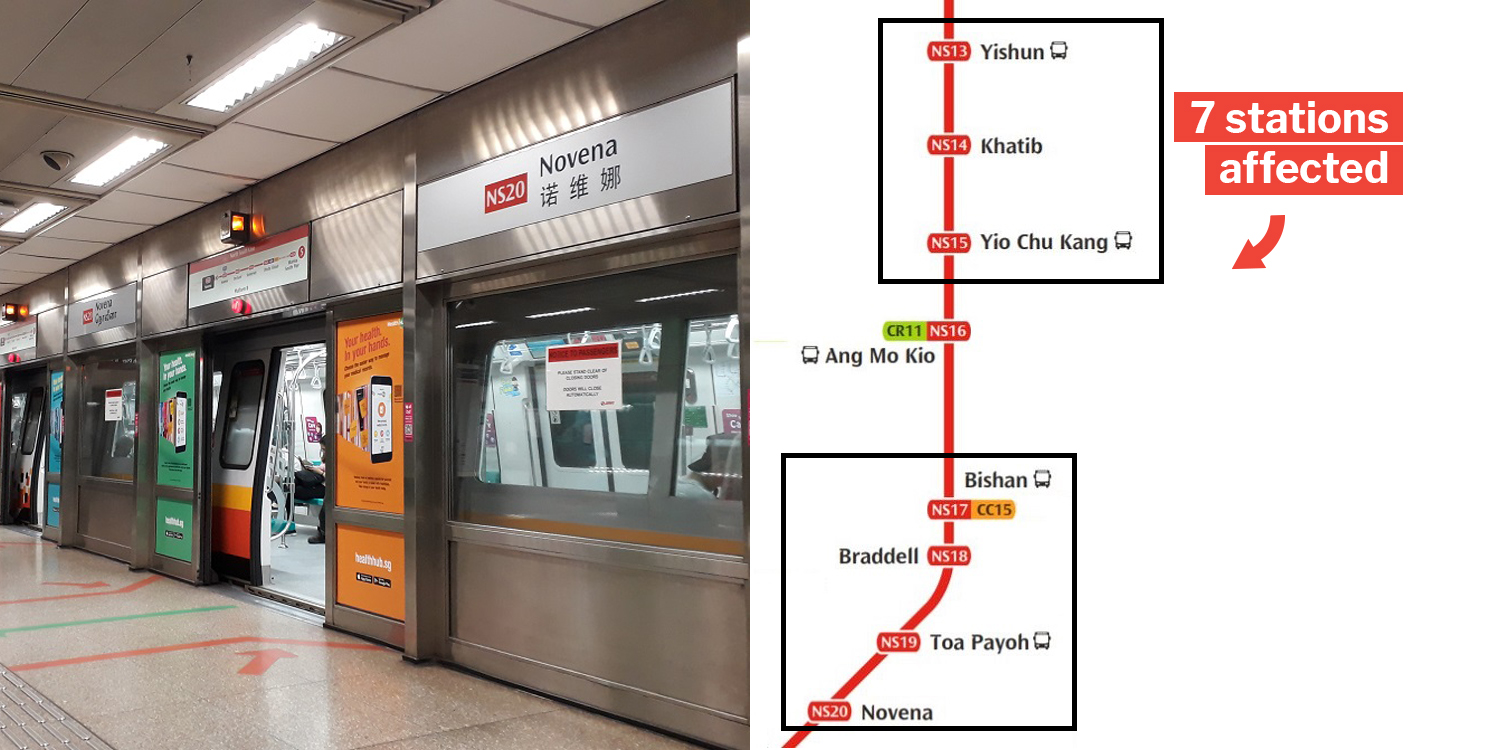 Local engineers need to perform maintenance works to keep our MRT stations up and running, so some stations are temporarily closing early next year.

On Friday (20 Dec), SMRT announced that 4 MRT stations on the North-South Line (Red Line) will close at 11pm on Fridays and Saturdays from 3-11 Jan.

Meanwhile, another 3 Red Line stations will close at 11pm on Fridays and Saturdays from 7 Feb-8 Mar.

If you plan to party and hang out with friends till midnight, you may need to continue reading this article.

From 4-11 Jan, a total of 4 stations between Novena and Bishan will close at 11pm during Fridays and Saturdays. 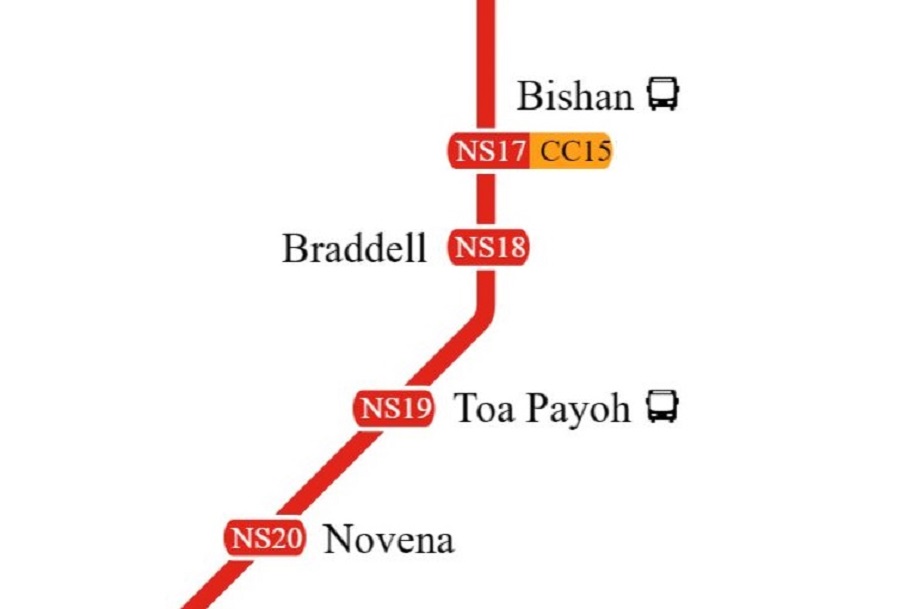 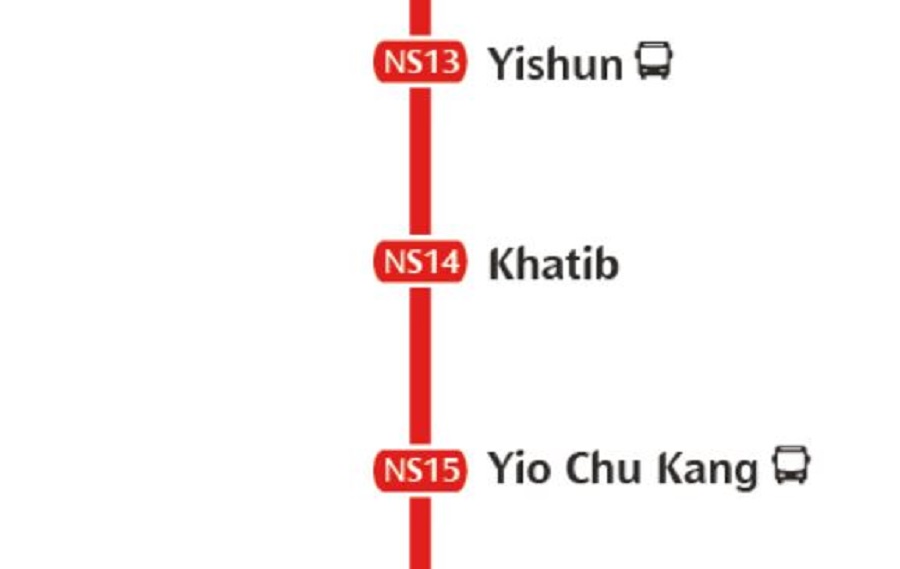 SMRT will use these additional engineering hours to install 22kV power cables and railway noise barriers.

Commuters can opt for Shuttle Bus 9 and 10 as an alternative way to travel. You can check out their service area below. 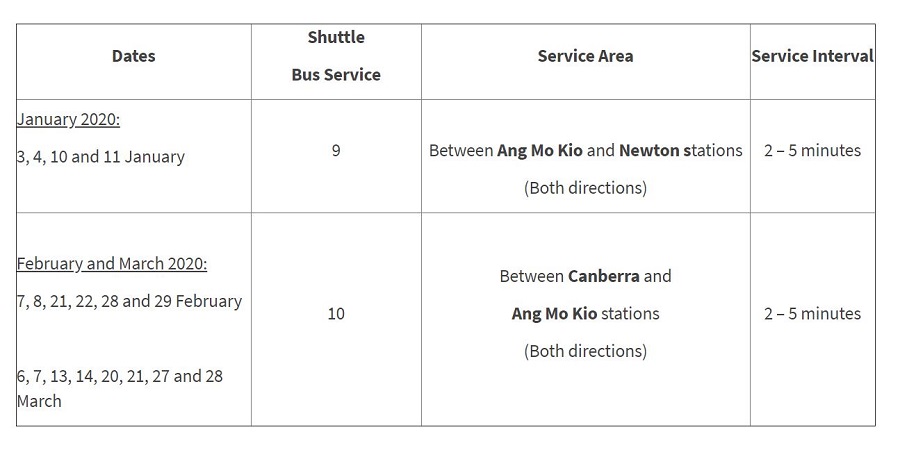 If you’re planning to make a late-night trip in Jan , then commuters travelling between Ang Mo Kio and Newton Station can take Shuttle Bus Service 9.

Here is a map of Shuttle 9’s route. 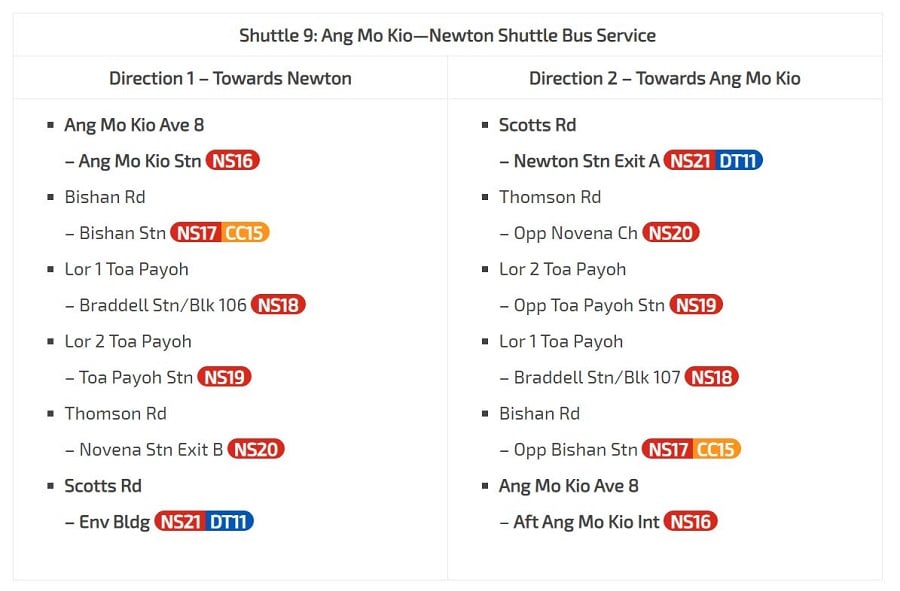 During the dates of the early closure in January, these buses will only operate from 11pm, but they have yet to announce the last bus timings.

After this, they will only operate during Fridays and Saturdays in Feb and Mar 2020. You can check their website for more details.

Locals that need to travel between Yishun to Yio Chu Kang can opt for the Shuttle Bus 10.

Here is a map of the bus service route. 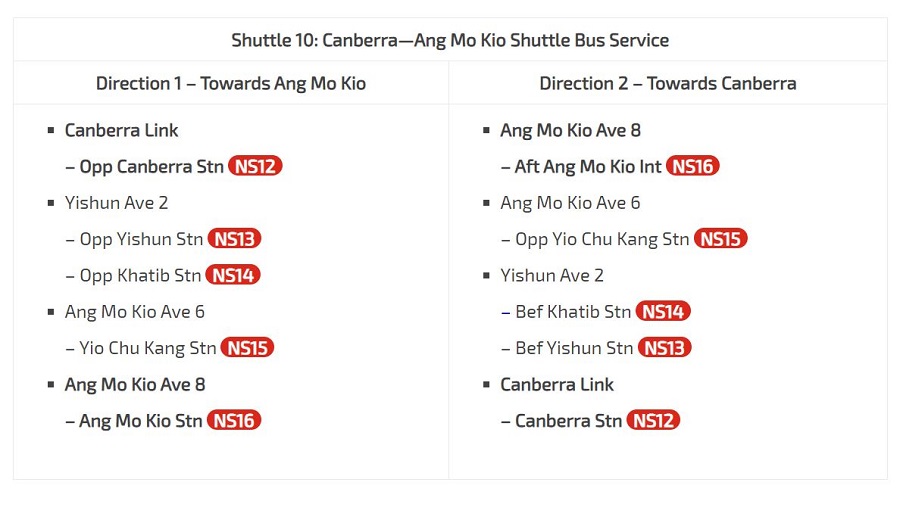 From Jan 2020, the shuttle bus service will only operate on Fridays and Saturdays.

On the days of the early closure in Feb and Mar, these buses will operate from 11pm, but they have yet to announce the last bus timings. You can check their website for more details.

Plan ahead to avoid trouble

The timing of the last trains in each station will vary. Be sure to check SMRT’s website and social media platforms so you can plan ahead.

Let’s be patient about this minor inconvenience because it will only affect our late-night schedules.