Must Share News – Independent News For Singaporeans
Home Lifestyle Places Party On An Island With This Crazy 2-Day Beach Rave Happening On... Island Escape Takes Place On St. John’s Island In May

If you are not really the type to spend a hefty amount of money to attend EDM music festivals like the ULTRA Music Festival, this news will be a godsend.

Priced at only $55 per ticket, Island Escape is poised to impress all the EDM fans out there. The 2-day rave festival will be hitting the shores of St. John Island from May 27 to May 28. 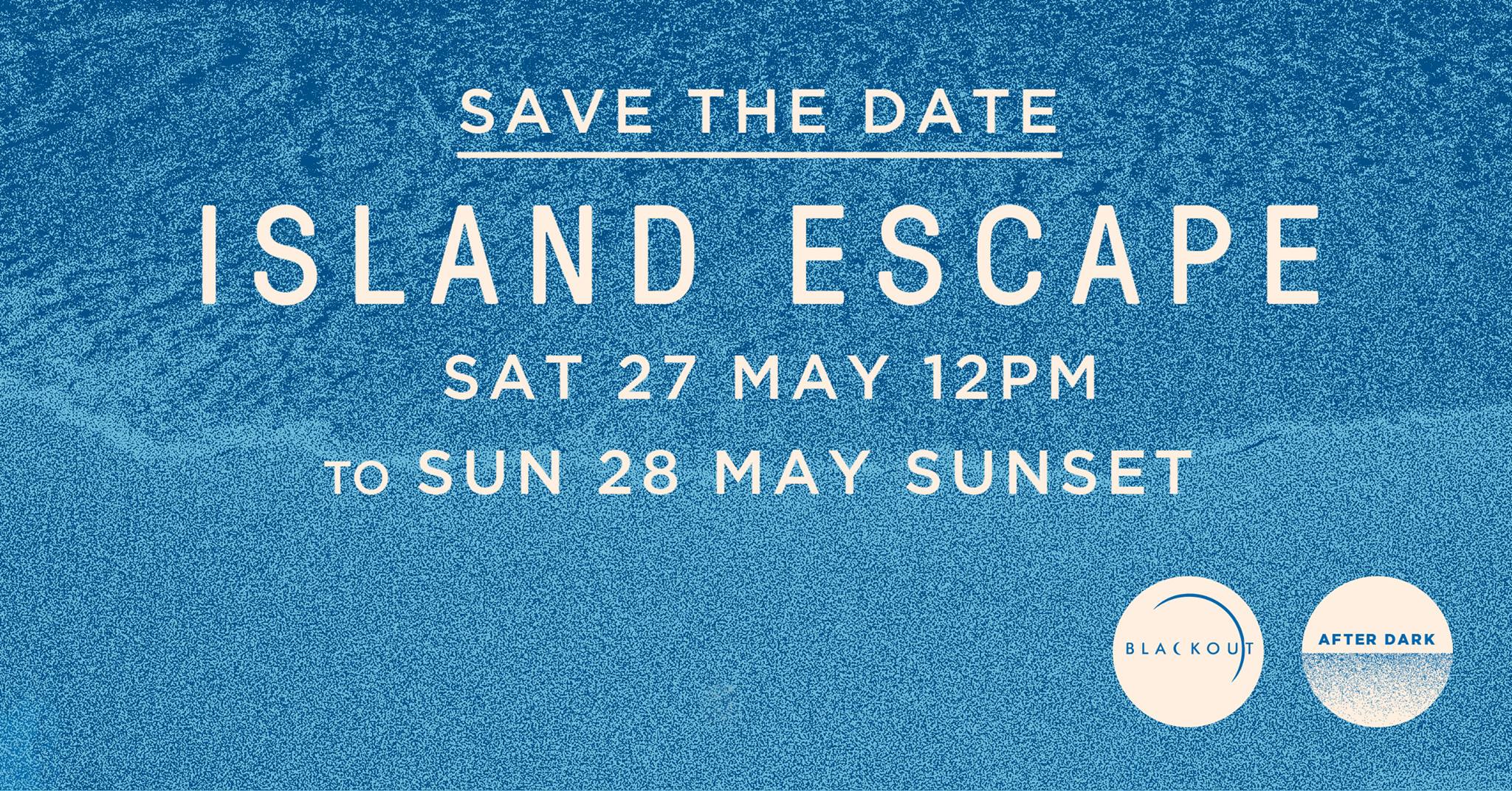 The rave is organized by BLACKOUT and After Dark, two companies that are well-established in the party business, so you can expect this festival to be lit.

Although Ultra features world-renowned DJs like Hardwell and Steve Aoki, Island Escape doesn’t quite have the same budget. Instead, the festival will feature local acts like DJ KFC, Zig Zach, and Brendon P. It will also showcase other musicians from Indonesia like Sunju Hargun and Jonathan Kusuma. 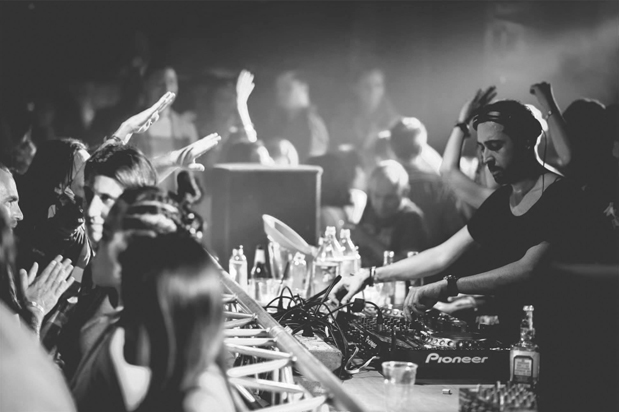 Of course, hardcore clubbing requires a lot of energy. That’s why the festival also features very aesthetic foods that will help you pull off the Coachella vibes.

Selva Foods will be dishing out tasty Açaí smoothie bowls which is sure to hit the spot. 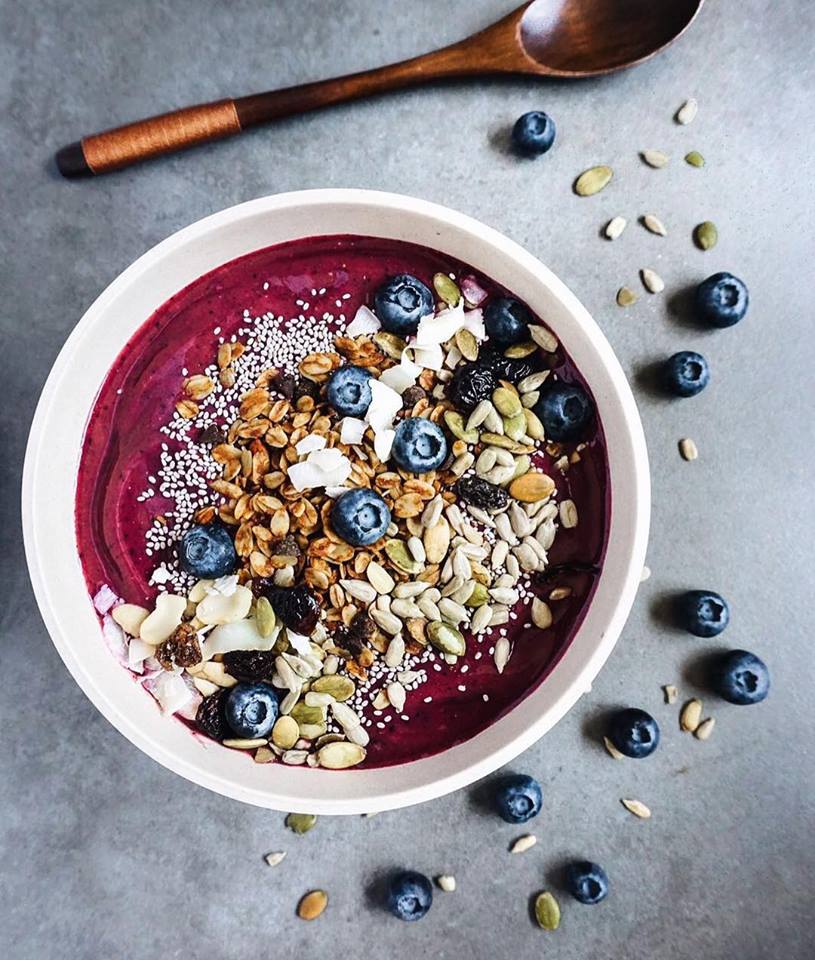 If you’re feeling a little bit more hungry, fret not. The Camp Kilo Charcoal Club will also be there to serve up their roast meats. 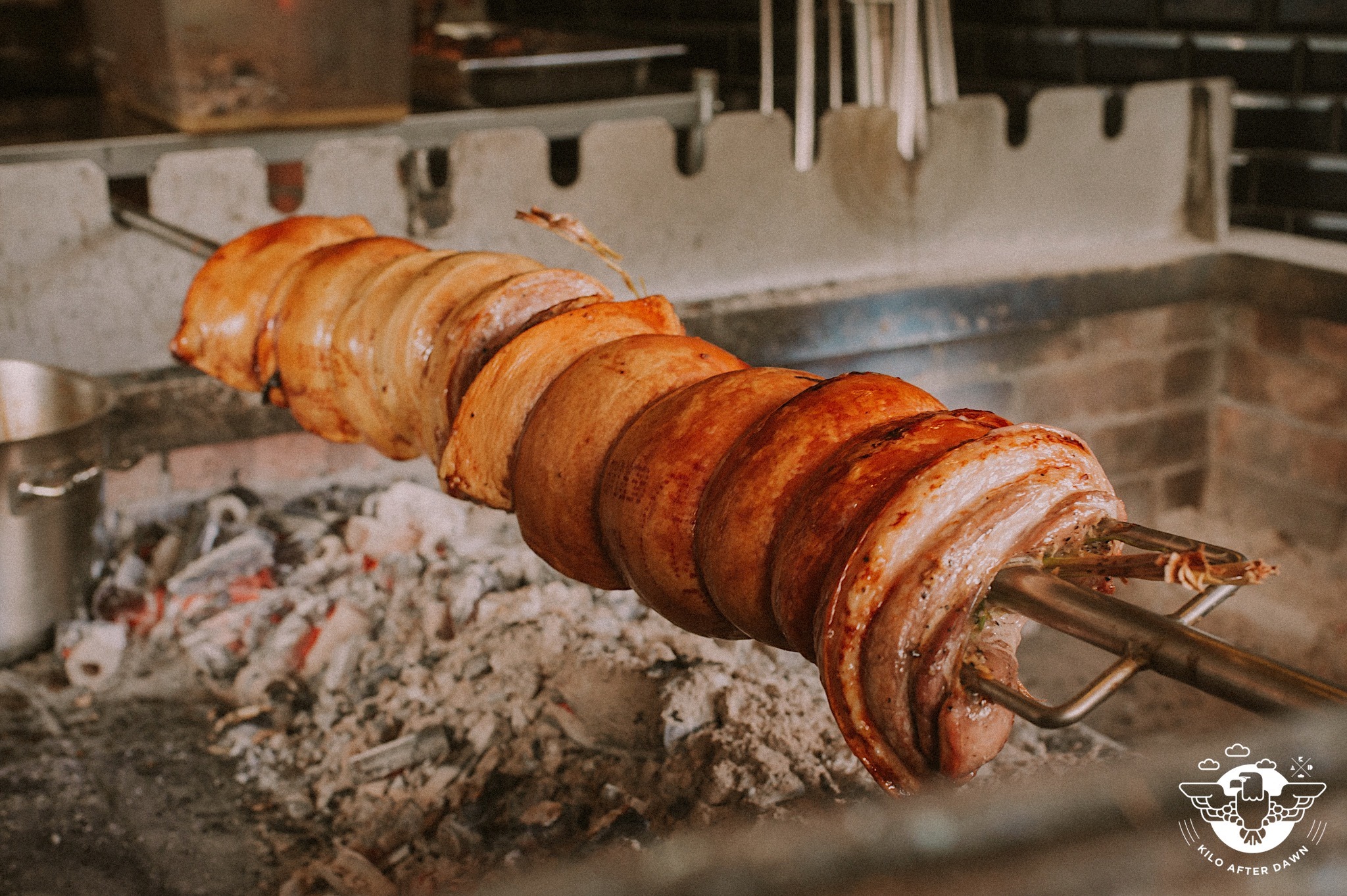 To make things more interesting, the festival is happening at St. John’s Island, which is just a short ferry ride away from Marina South Pier.

How many of you have actually been there before? While the island looks like #beachgoals today, it has a rather eerie history. It used to be a quarantine station for diseases like cholera, beri-beri and leprosy back in the 19th century!

It eventually also developed into a drug rehabilitation centre in the mid-20th century. Don’t get too scared though, it’s totally safe now.

Never heard of the headliners? Never mind, because you’ll be partying on an actual island, so it doesn’t really matter anyway.

We just hope this won’t turn out to be as disastrous as the recent Fyre Festival.

Each ticket costs $55, and includes a 2-way ferry trip to and from Marina South Pier. However, party goers will have to download the WAAVE app on your phone, because the entire festival is cash-free, and this app is the only way to purchase food and drinks at the event.

You can find out more about the rave and buy your tickets here. 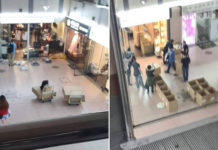 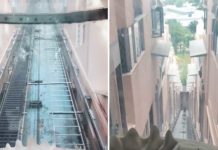 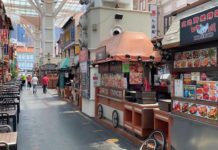