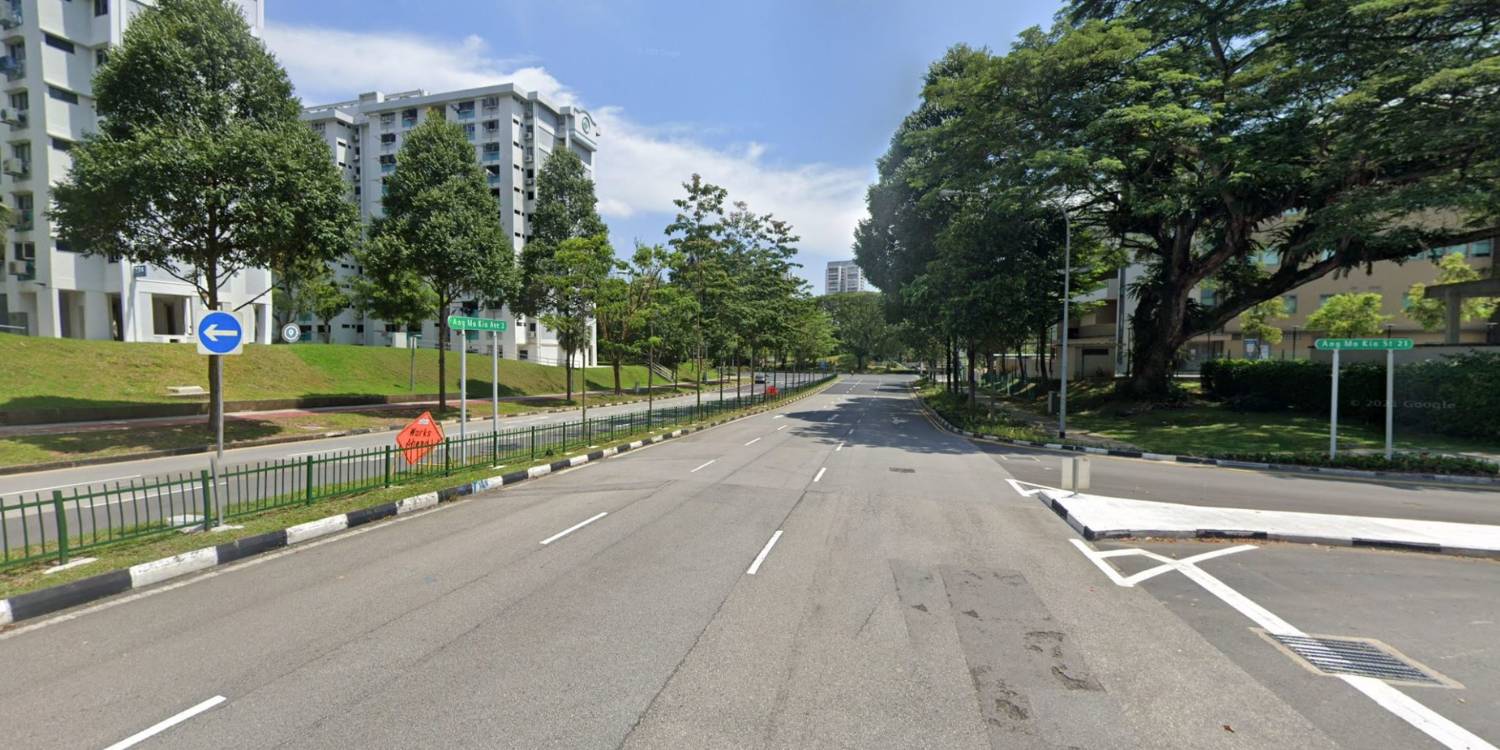 The woman was reportedly dragged for 20 metres after the collision.

UPDATE (22 Jun): The Straits Times reports that the 61-year-old victim was hit by several vehicles, including a Tower Transit bus and a Trans-Cab taxi — it remains unclear which vehicle had collided with the woman first.

However, only the Trans-Cab driver remained at the site of the accident.

While alertness on the road is important at all times, it’s especially so at night, when visibility may be lower.

Late last night (20 Jun), a 61-year-old woman met with a fatal accident while crossing a road in Ang Mo Kio. 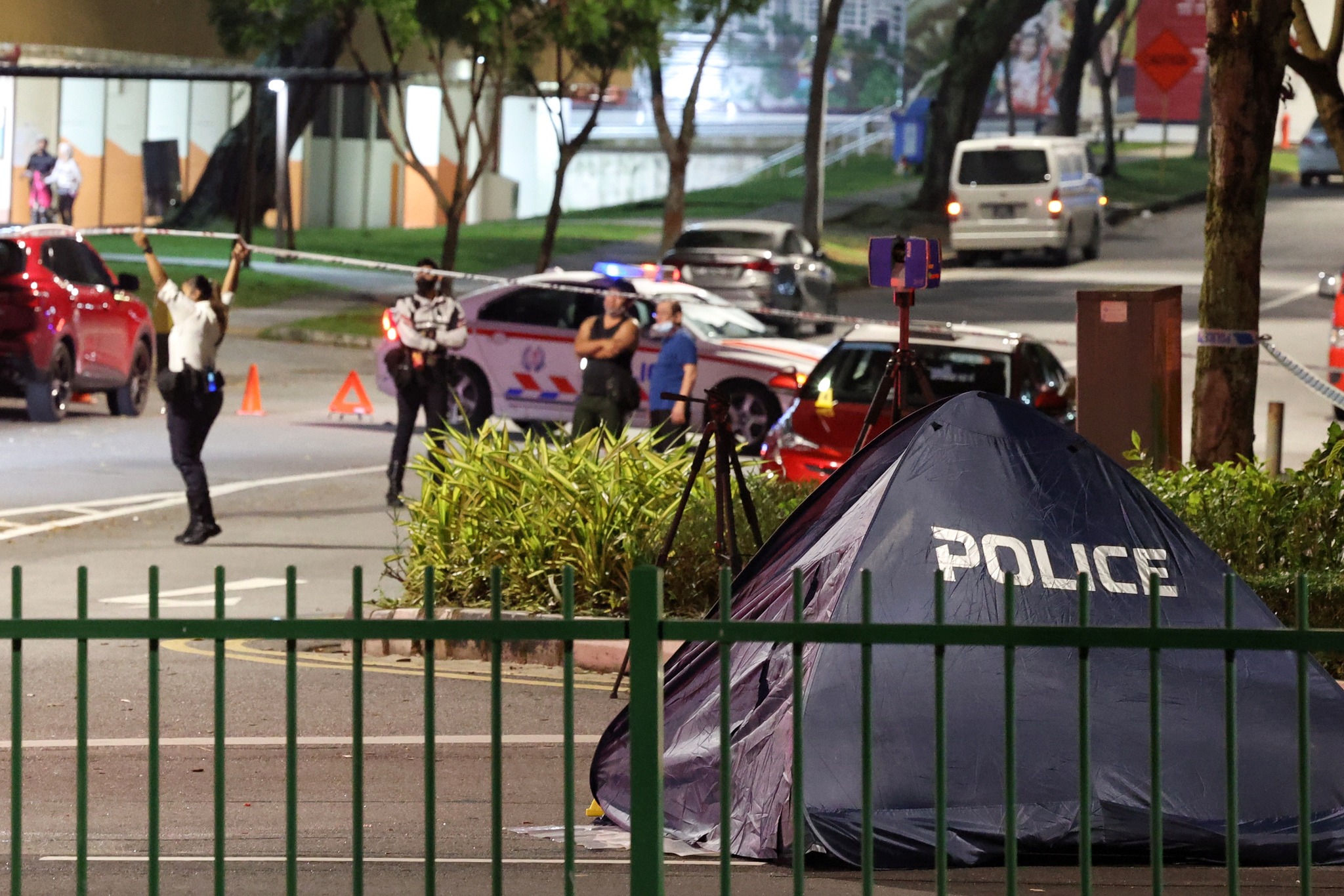 Police have since arrested the taxi driver for causing death by negligent driving.

Woman passes away after fatal accident in Ang Mo Kio

According to Shin Min Daily News, the accident happened along Ang Mo Kio Street 21 at a T-junction near Mayflower Secondary School.

The victim, a 61-year-old lady, was reportedly crossing the road when a taxi ran her over and dragged her for 20 metres.

After the collision, the taxi driver allegedly left the scene and returned afterwards.

When Shin Min Daily reporters arrived, they claimed that a blue tent had already been erected on the road.

Nearby laid a pool of blood with a red Trans-cab parked not far from it.

In response to MS News’ queries, an SCDF spokesperson said they were alerted to the accident at about 10.25pm on Monday (20 Jun).

After arriving at the scene, a paramedic pronounced the lady dead.

Our condolences go to the family of the deceased. May she rest in peace.

We hope the tragic accident serves as a reminder for all road users to be careful, especially at night.

Even though information about this incident appears rather scarce at this time, we hope investigations will unveil what had happened to give the bereaved family some form of closure.