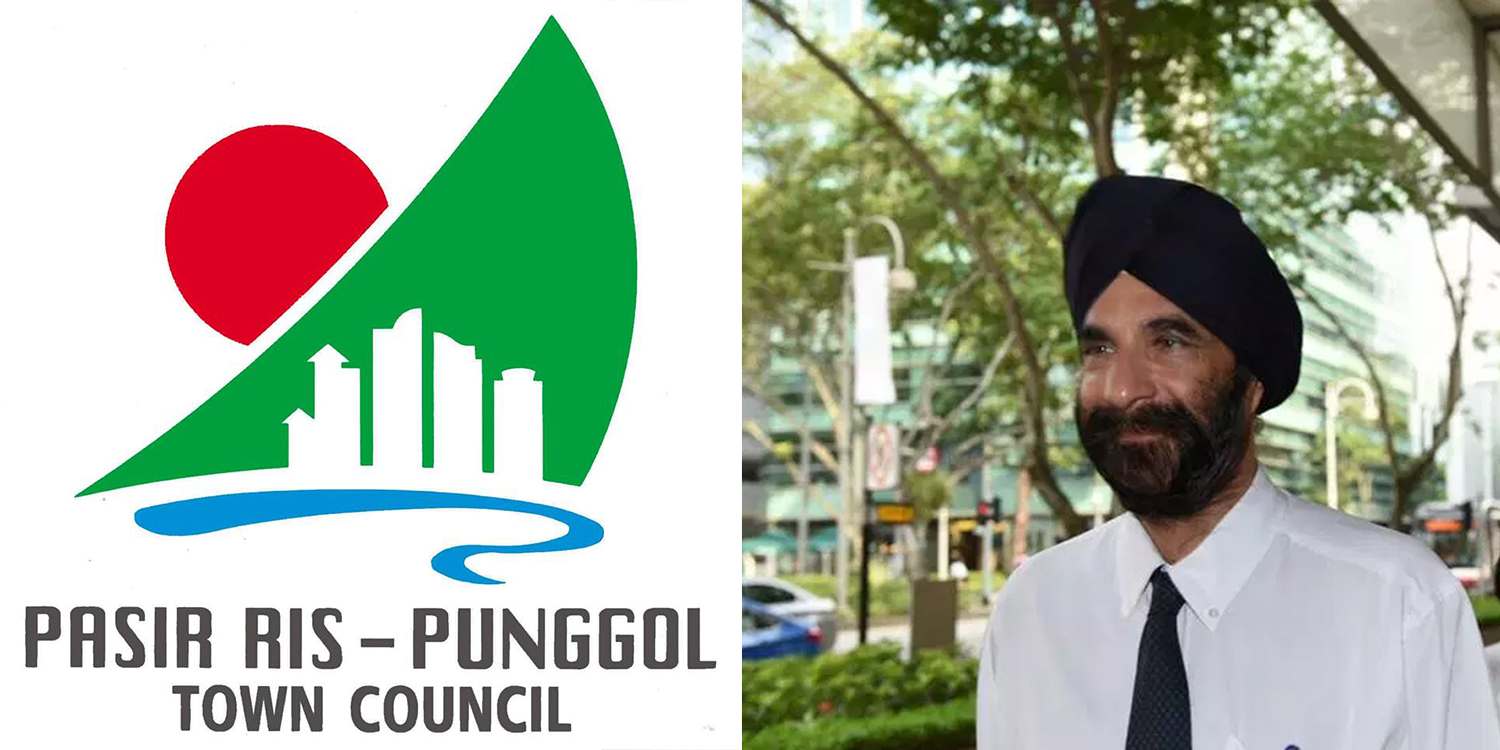 The trial has not been easy on the wallets of Workers’ Party (WP) MPs Low Thia Khiang, Sylvia Lim and Pritam Singh. The trio have been paying for legal fees with their own money. Last Saturday (3 Nov), the fees were estimated at a staggering $800,000. Fortunately for them, a great portion of the fees will probably be offset by generous public donations.

While much of the focus has been on the WP MPs’ expenses, little has been asked about the other side — particularly, how Senior Counsel Davinder Singh’s fees were being paid for. Mr Singh had represented Pasir Ris-Punggol Town Council (PRPTC), which together with AHTC, sued the WP MPs for mishandling town council funds.

Recently, a resident from Pasir Ris-Punggol raised the matter.

A Facebook post put up by the resident’s friend reveals that she had written an email to PRPTC on 22 Oct, asking if the town council’s money had been used to cover the legal cost of the trial.

No definitive response from PRPTC

According to the post, PRPTC never responded to the email.

After 2 weeks of waiting, the resident called to ask for an answer.

It was only after repeated calls that a representative picked up the phone and told the resident that the town council could not give further information until the court case is concluded.

PRPTC urged to be more transparent

It is still not clear if PRPTC used residents’ money to fund the legal expenses of the trial.

The owner of the Facebook post nonetheless expressed indignation at the town council’s reluctance to provide more information.

He brought up a number of questions about the town council’s transparency when it comes to drawing from the fund. 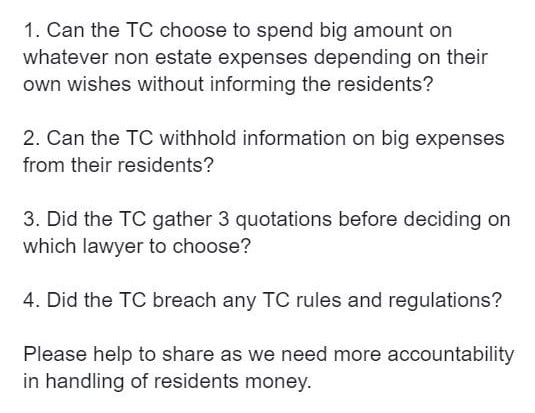 On top of representing our Prime Ministers, Mr Singh has won numerous awards for his work, including the current year’s “Lawyer of the Year (Arbitration and Mediation, Singapore)”. 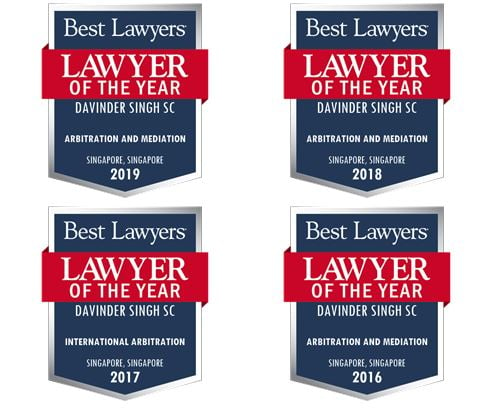 Ever been so good that you win a future award?
Source

According to lawyers, high-ranking senior counsels like Mr Singh usually charge $1,200 or more per hour. And for an appearance in court, the daily rate ranges from $10,000 to $20,000.

However, those are just average figures — the legal fees are likely to vary depending on factors like the complexity of the case and the amount being claimed.

Still, we can probably expect Mr Singh’s legal fees to drop some jaws.

Town councils are required to release annual reports containing expenditures and developments related to the area. 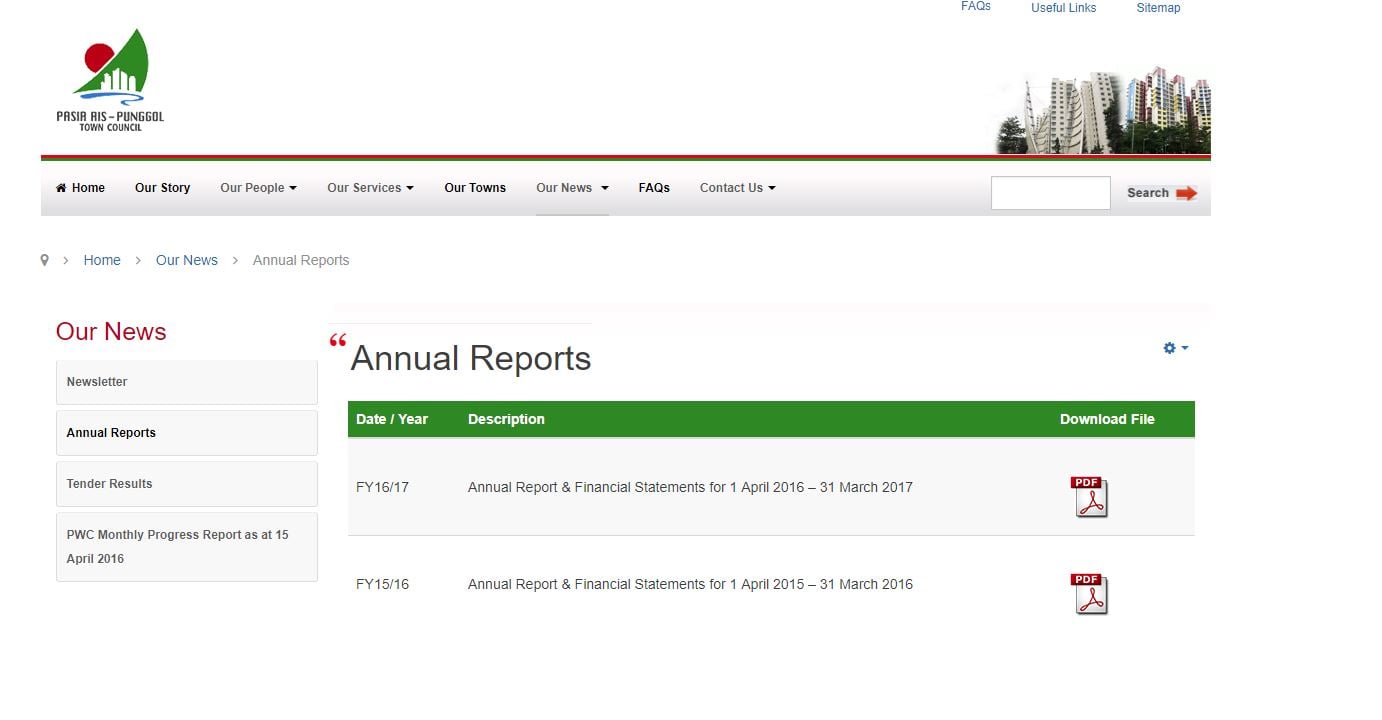 So hopefully, the residents of Pasir Ris-Punggol will have their answer when the next annual report is released.

As for now, we hope residents will be patient and give PRPTC the benefit of the doubt. Perhaps the council is really prevented by matters concerning the case from disclosing the legal fees and how they are being paid for.

Featured image from Channel News Asia via Five Stars And A Moon and Facebook.