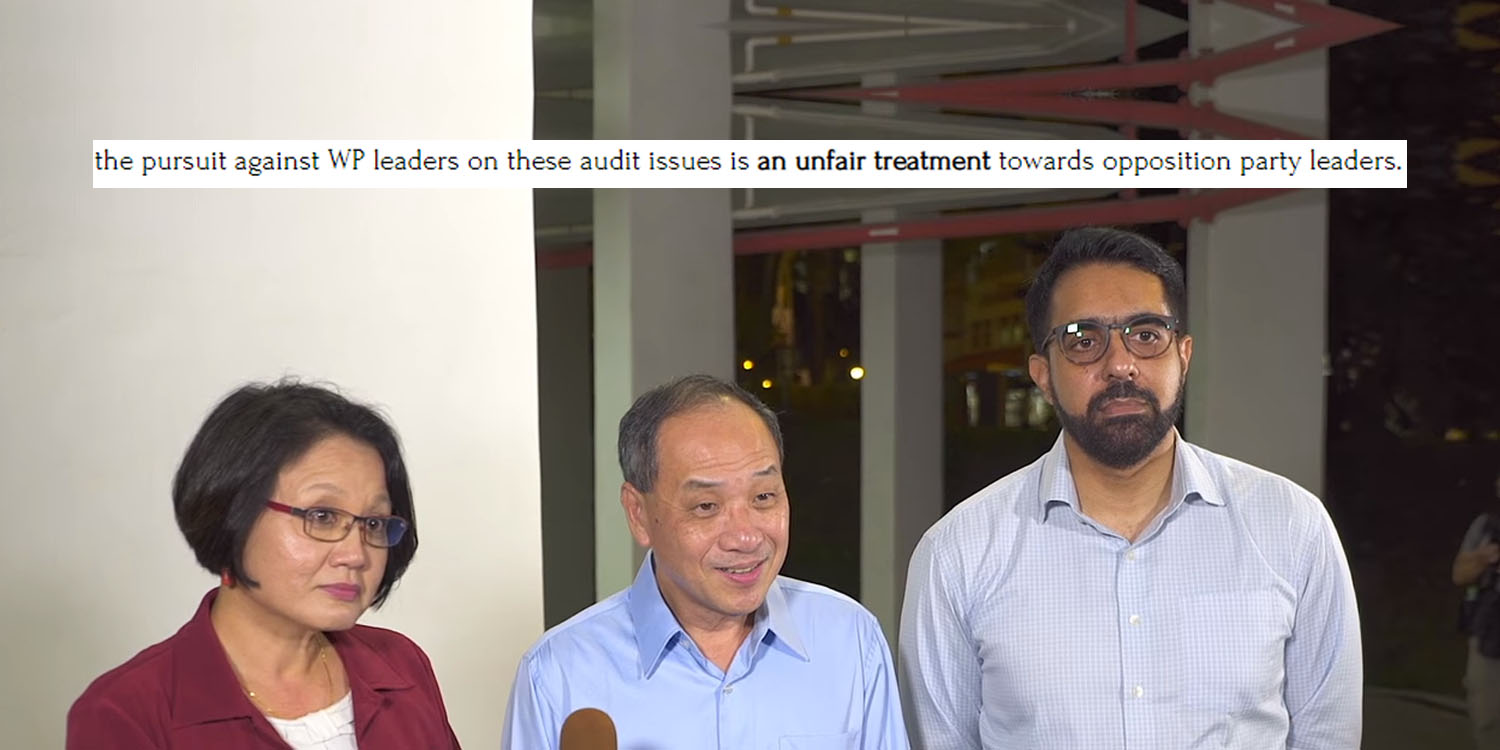 A netizen scoured 5 years' worth of AGO reports to prove that AHTC wasn't the only one "mismanaging money".

Local news outlets have been focusing on allegations against Workers’ Party (WP) MPs and the repercussions they might face in the Aljunied-Hougang Town Council (AHTC) trial.

We all love a good scandal, but have we stopped to think about why it blew up in the first place?

Surely this isn’t the first time a government agency has been accused of mismanaging money. So why is WP’s case getting so much attention?

A netizen thought that news reports alone aren’t enough to get an objective coverage of the AHTC trial.

He has condensed reports from the Auditor-General’s Office (AGO) from 2012 to 2017 into a short article comparing the audits of several government agencies.

The allegations against Workers’ Party

These are the allegations against WP in brief:

The netizen compared AHTC with other government agencies on similar grounds of misconduct and came up with the following observations.

1. Awarding contracts to companies without competition

The National Parks Board (NParks) spent a far larger sum of money on contracts that it awarded without competition than AHTC did.

It awarded contracts directly to three consultancy services at an estimated total value of S$20.77 million, supposedly due to a tight timeline.

But when the tight timeline was discovered to not be caused by unforeseen circumstances, NParks admitted that it should have called for open tenders instead.

Other agencies listed include the National Research Foundation (NRF) and the National Council of Social Service (NCSS) which spent S$2.3 million and S$1.7 million respectively.

2. Inaccurate tenders and overspending on projects

AGO reported nine other agencies for obtaining tenders improperly and spending more than necessary as a result.

Republic Polytechnic (RP) spent S$9.42 million on management support officers from a recommended tenderer whose prices were thrice as much as that of the other shortlisted tenderer.

It also failed to compare both tenders equally, only documenting the positive points of selecting the recommended tenderer.

RP tried to justify its decisions but later informed AGO that it has since revised its procurement process to consider the pros and cons of each tenderer accordingly. 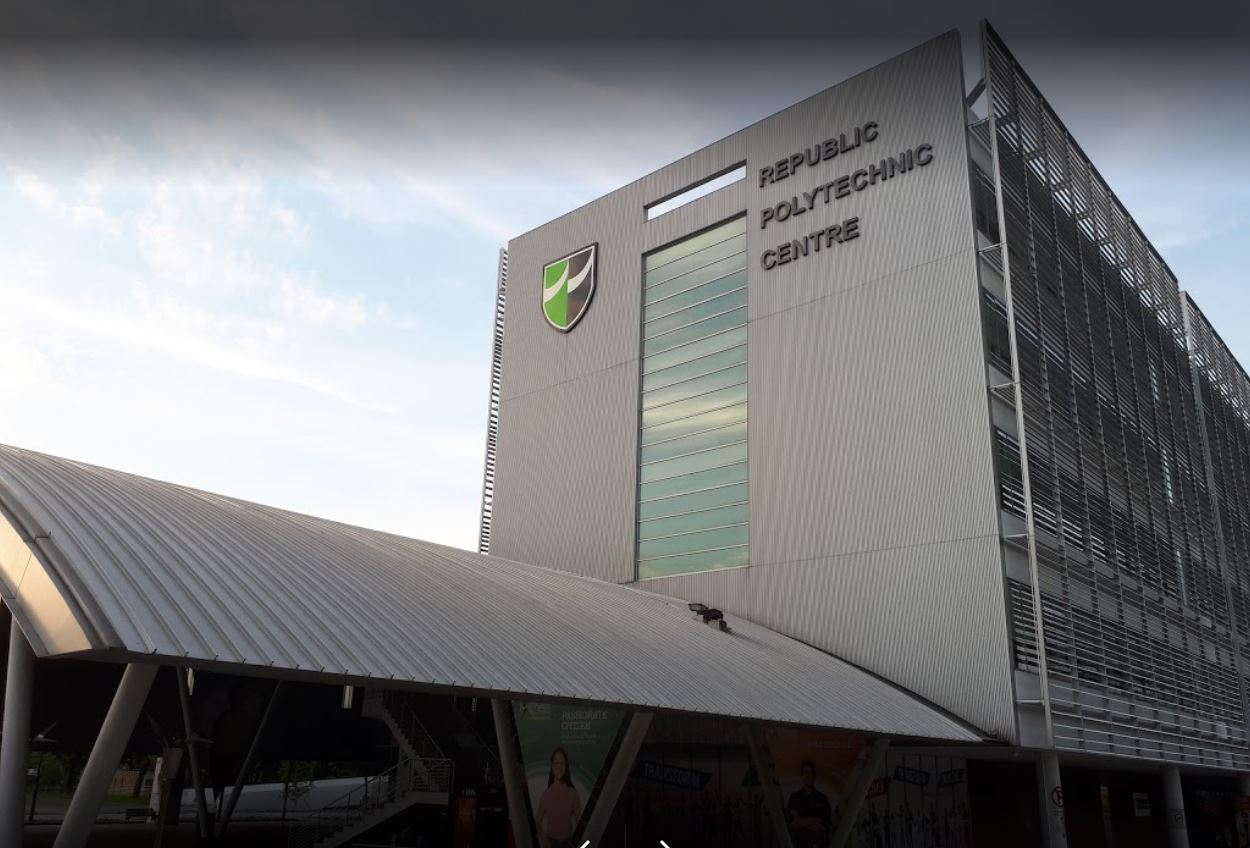 WP spent S$2.8 million engaging LST Architects for 10 projects of which 7 were priced higher than Design Metabolists.  Each project was estimated at S$70,000, which means the total should have amounted to roughly S$700,000.

WP invited LST Architects to tender for each project and should have picked the lowest price consultant but didn’t.

3. Personal interest in control of transactions

AHTC was amongst a few institutions of higher education that had individuals with vested interests making financial decisions for them.

Temasek Polytechnic (TP) invested in two bonds adding up to S$40 million solely because of the interest rates and not important factors like company performance.

Someone with interests in the company that issued the bond did most of the evaluations. 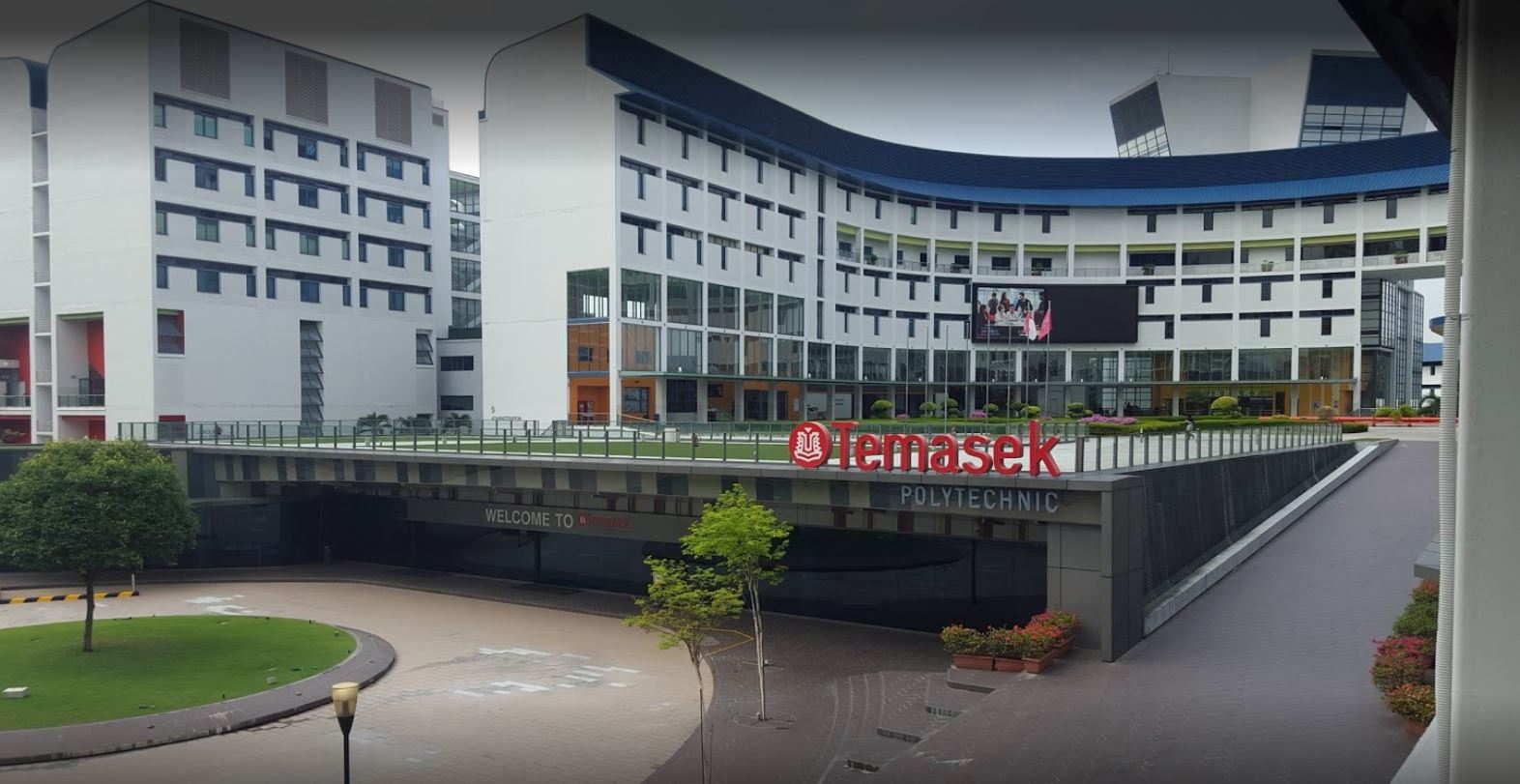 WP paid a total sum of S$33.7 million to FMSS and FMSI. Members of AHTC and employees of FMSS co-signed the payment.

The netizen has certainly put the AHTC trial into perspective by comparing AHTC’s alleged lapses with similar ones made by other government agencies.

Though he tried to be impartial, he also asked Singaporeans to question why WP is facing trial for mistakes that other agencies have committed before.

It’s especially perplexing because the money spent by those other agencies was much more than that spent by WP.

Do you agree with the netizen that there could be other reasons behind the media scrutiny in WP’s case and the gravity of its possible punishments?

Or are the mistakes committed by Mr Singh, Mr Low and Ms Lim far graver than those mentioned in AGO’s reports?