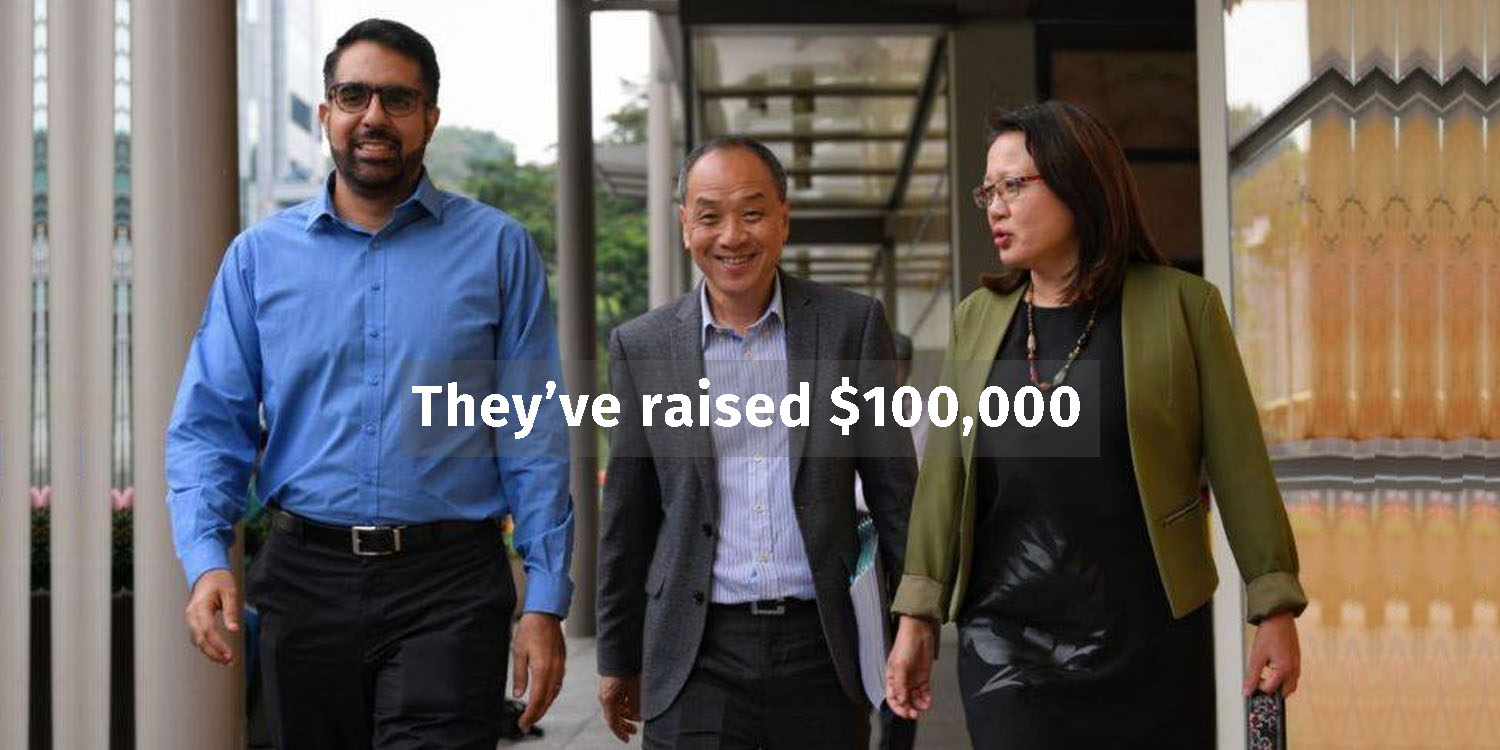 All that people could talk about then was how much money our politicians earn.

Well, it turns out that they can run into financial problems like the rest of us too, seeing from the recent appeal for donations made by three Workers’ Party (WP) MPs.

MPs have been paying out of their own pockets

They explained that the Aljunied-Hougang Town Council (AHTC) trial, which has been going on since 5 October, has cost them close to S$600,000 in legal fees.

And all the expenses have been covered by their “personal savings and contributions from friends”. They didn’t take any funds from WP.

On top of the mounting expenses, they are also at risk of bankruptcy if they end up losing the lawsuit. This could then lead to them losing their seats in Parliament.

We don’t know about you, but S$600,000 is not peanuts to us. It’s certainly large enough to leave a deep dent in the MPs’ financial resources.

Why else would they turn to the public for help, right?

Those who are keen on donating can do so through various means:

Donors are encouraged to leave their email address so that the MPs can thank them for their contributions.

Singaporeans are not donating in small amounts either, judging from some comments on Mr Daniel Goh’s Facebook post.

The SG Bonus ranges from S$100 to S$300 depending on a Singaporean’s assessable income.

Amidst the uplifting reactions, there are netizens who are worried about the legitimacy of the appeal.

Singaporeans are reminded that the appeal was personally made by the three MPs to seek help to cover legal expenses for a lawsuit.

Over a week left till the end of the lawsuit

We won’t know how much the lawsuit will end up costing the Workers’ Party MPs, but with many Singaporeans pledging to donate and raise awareness about the appeal, there’s hope that enough money can be raised.

Even former Nominated Member of Parliament (NMP) Calvin Cheng thinks that the MPs’ goal can be reached.

The AHTC trial is scheduled to run till 2 November 2018. 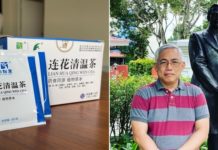