Workers’ Party Ministerial Salary Plan Would Be Similar To PAP’s

Surprisingly, WP actually admitted that ministers would be paid similarly under their formula, although “different principles” would be used to determine bonuses.

However, he did not go into detail, only mentioning the fixed $1.1 mil salary for entry level ministers — a calculation that didn’t include National and Performance Bonuses. 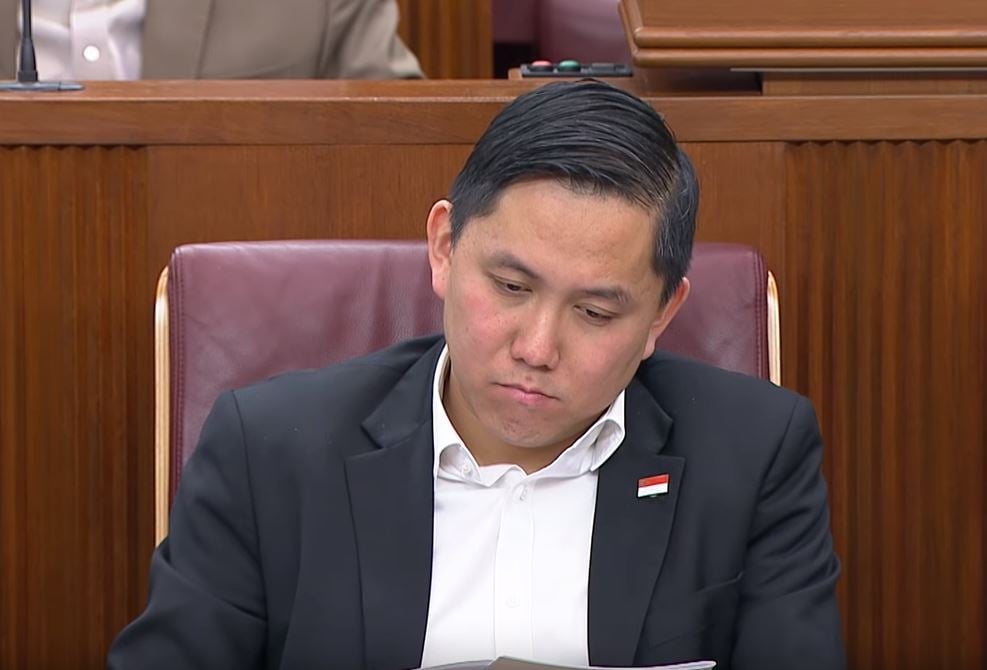 Mr Singh noticed DPM Teo’s lack of specificity, and started a debate about the transparency of ministerial pay.

Do we have details on the absolute dollar amount that was requested in the parliamentary question by Mr Alex Yam?

DPM Teo affirmed that he had answered Mr Yam’s question accordingly, choosing instead to emphasise on the importance of the fixed component,

The most important aspect of that answer is that all the components are within the framework of $1.1 million that was put in place in 2012.

When asked by Mr Perera if the government could have disclosed the national and total bonus on top of the performance bonus, DPM Teo rebuked him on two counts.

First, he criticised Mr Perera for posing a written instead of an oral question, which undermined the government’s transparency. 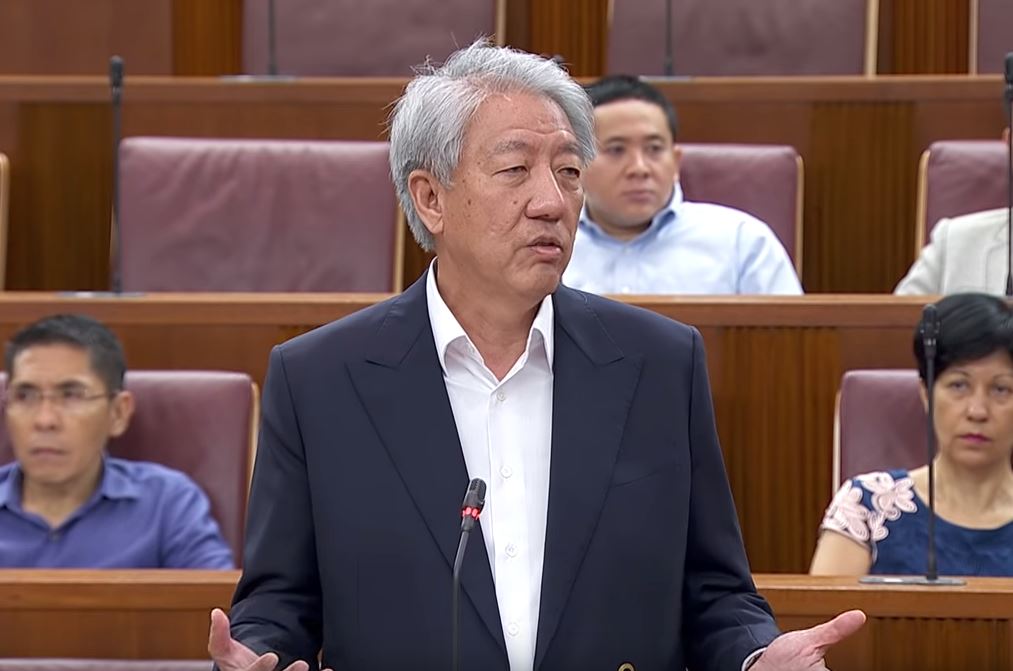 In DPM Teo’s own words,

There’s nothing secret about it; it’s transparent, it’s open and I’m answering all the questions today.

He then asked Mr Perera if he agreed that ministerial salaries should abide by the principles in the salary framework:

WP had previously agreed on these terms in the 2012 White Paper for ministerial salaries.

Leon Perera presses on about national bonus, gets shot down again

After expressing his agreement with the broad principles, Mr Perera probed about the absolute values of the national bonus again.

DPM Teo justified that the government had already released the method of calculating national bonus, but didn’t elaborate on the amount in numbers.

He swiftly switched to asking Mr Perera about the formula WP proposed in 2012. 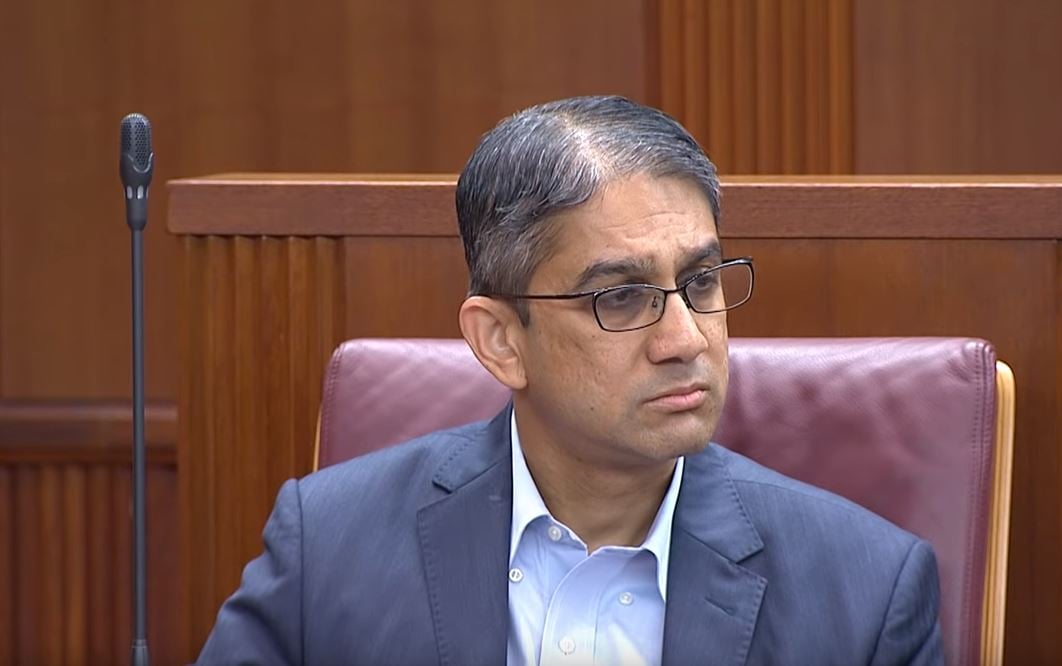 Mr Perera reiterated that he was in no position to answer considering his absence at the 2012 debate.

He later conceded the point after DPM Teo’s request not to evade the question.

Mr Singh stepped in to attest to Mr Perera’s answer and provide clarity on behalf of his party by saying,

Sir, the answer is yes, we agree. The ministerial salaries (in the) 2012 White Paper versus Workers’ Party formula tabled…and shared with the house is accurate. 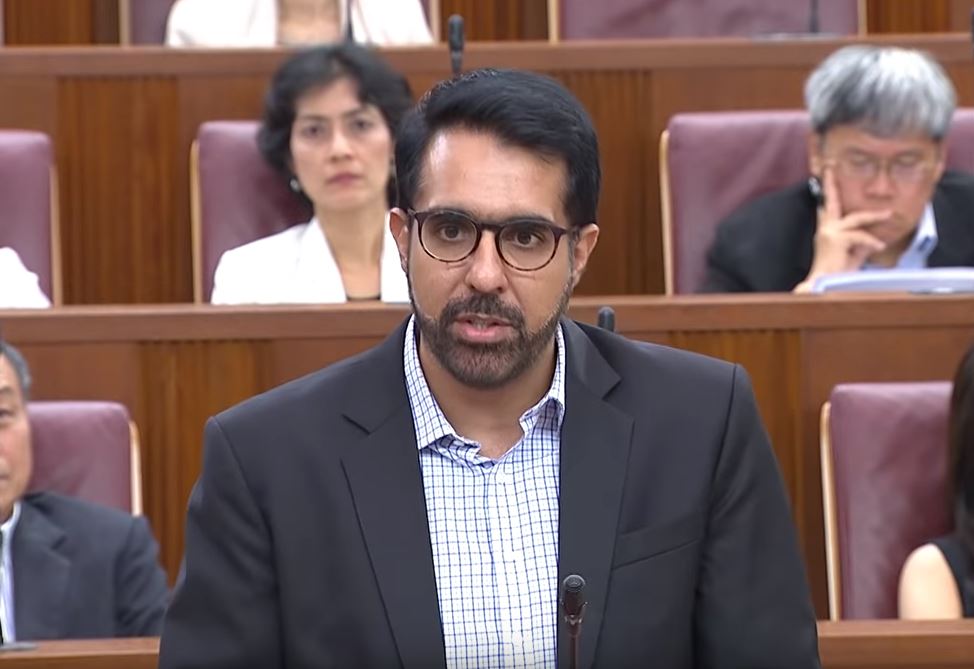 He added that WP would adopt different principles to determine the variable component of an entry-level minister’s salary.

However, Mr Singh ultimately confirmed that the WP formula and current White Paper would result in similar total salaries for ministers.

Wherever you stand on the issue of ministerial pay, perhaps it’s good to take a step back to consider the larger picture.

With Workers’ Party confirming that ministers would be paid similarly under their system to PAP’s market rate, there doesn’t seem to be a viable alternative system we can consider.

And if both PAP and WP can’t pacify citizens who’re questioning why our ministers are paid so much, how else should we determine remuneration for our political office-holders?