Must Share News – Independent News For Singaporeans
Home News In 2000, Goh Chok Tong Sparred With The Opposition On Issue Of... 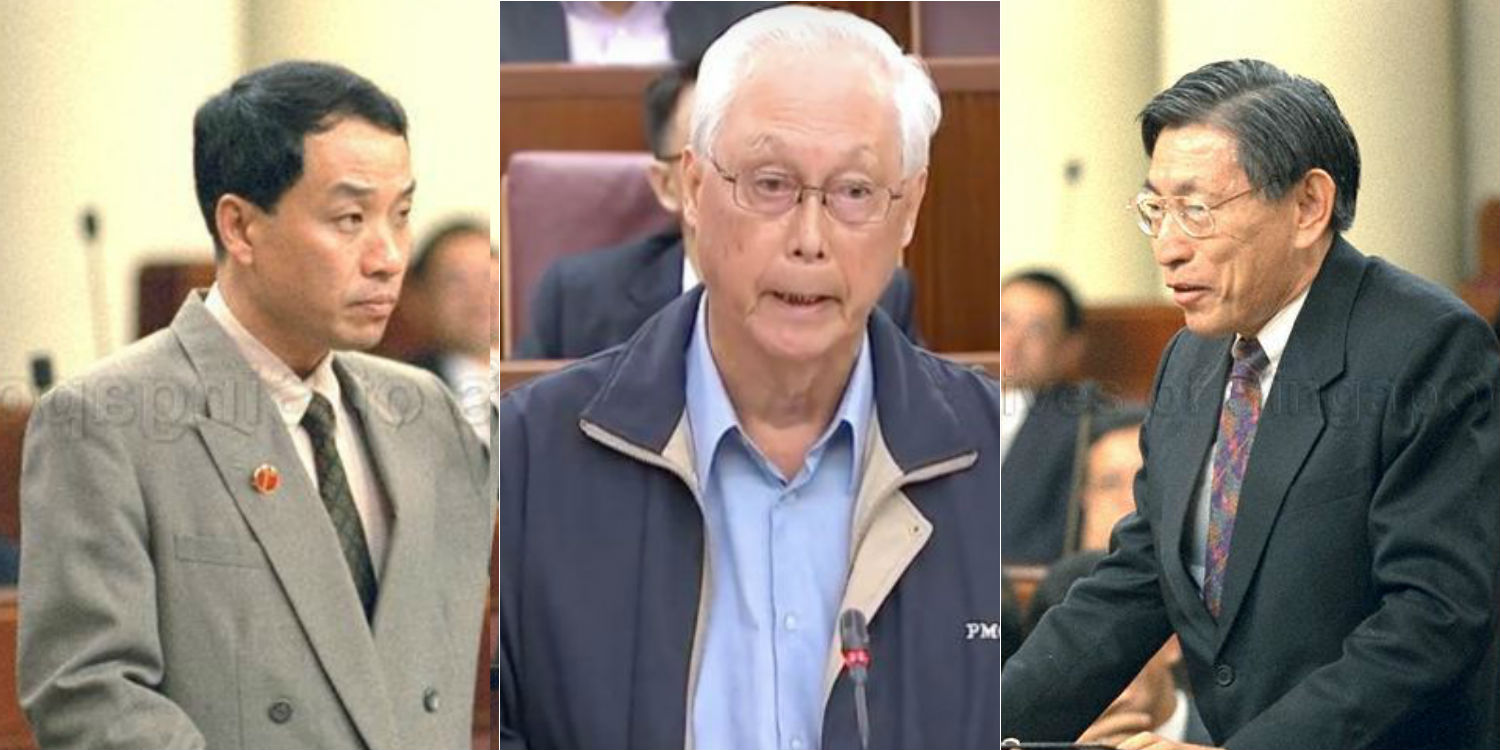 Ever-ready to stand by his views, Emeritus Senior Minister Goh Chok Tong recently responded to a resident’s suggestion to lower ministerial salaries in order to better support our elderly.

Mr Goh was speaking at an event organised by the South East Community Development Council.

Can we have some sort of an elderly pension fund? (To fund this fund), perhaps can I say cut a bit on the defence?

Or perhaps even from the ministers with million-dollar salaries?

Mr Goh Chok Tong responded to the question this way:

Somebody must pay for the pension – and you got it right, we’ll have to take it from somewhere else.

If you had suggested we up GST by 2%, I would have applauded you. Seriously. Because you’re then taxing the whole society to support the older ones.

But you did not. You said cut the defence. 1% is enough.

On top of that, you said cut minister’s salaries. That’s very populist.

I’m telling you the ministers are not paid enough. And down the road, we’re going to have a problem getting people to join Government. Because civil servants now earn more than ministers. Are you aware of that?

And where do we get our future office holders from? From the private sector? I tried for the last election.

You’re going to end up with very mediocre people who can’t even earn a million dollars outside. Is it good for you? Or worse for us?

If you want to peg the pay of political appointees like Ministers, Ministers of State, etc., to the top earners in the private sector, and say that without doing so, you would not be able to attract suitable talents into politics is virtually degrading the politicians’ noble spirit of serving the nation and serving the people.

Does it not prick their conscience then when they themselves ask for high salaries at over a million dollars a year?

If we take the average worker’s wages at $2,000 a month or $24,000 a year, and the Minister’s salary at $1.4 million a year, then the Minister is earning something like 60 times more than an average worker in Singapore.

It means that for a Minister to work for one year, the average worker in Singapore has to slog for his lifetime for 60 years. This, to me, somehow does not look right.

Mr Goh Chok Tong responded to both Mr Chiam and Mr Low by pointing to the PAP’s record in managing problems, especially the 1998 Asian Financial Crisis, which had taken place 2 years before this debate. He concluded,

Let us put the salaries of Ministers in their proper perspective.

The debate ended in Parliament shortly after and then-Deputy Prime Minister Lee Hsien Loong’s motion to increase the salary of civil and public servants passed.

18 years later, it’s interesting to see that the debate’s still raging on in cyberspace. 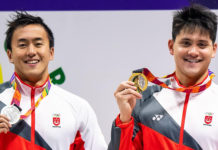 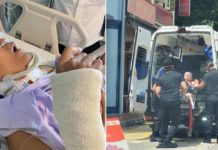 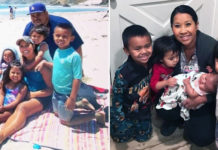 US Couple Passes Away From Covid-19 Weeks Apart, Leaves 5 Young Children Behind