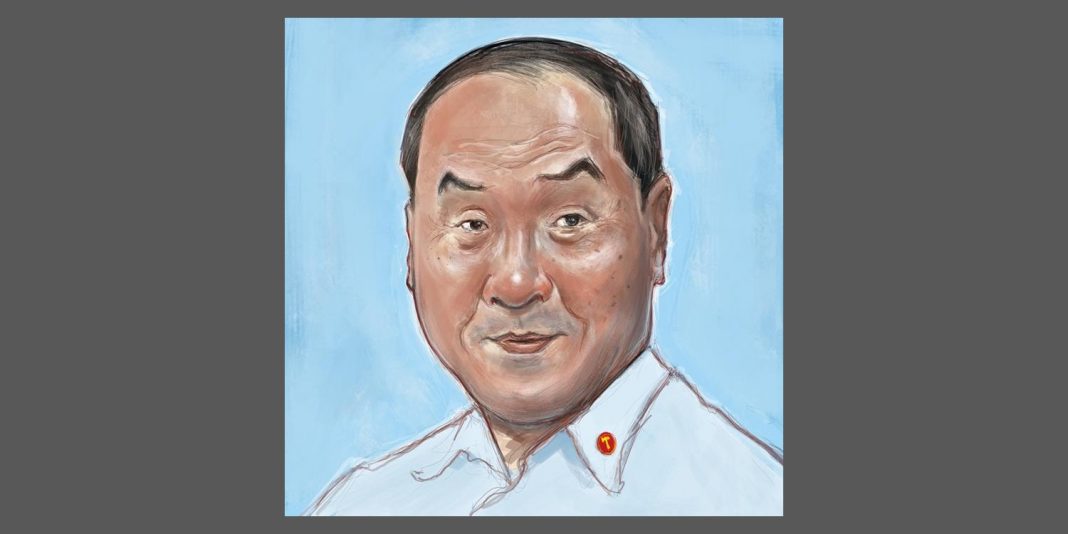 Fiery exchanges between Aljunied-Hougang Town Council (AHTC) and the Workers’ Party MPs continued through the third week of the high-profile trial.

We take you through what happened on each day.

Like so many things in Singapore, the case is chock-full of acronyms, so here’s a quick glossary in case things get confusing.

Who were involved: Defence lawyer Leslie Netto and PwC partner Goh Thien Phong
What it concerned: PwC’s report on FMSS

PwC’s report charged that many double payments were made — the first set would be made to CPG and the second to FMSS.

Defence lawyer Leslie Netto, in turn criticised the report for its lack of substantiation, concluding,

Your report is prejudiced and cannot by any stretch of imagination be regarded as an independent opinion of a fair-minded accountant.

He argued that if PwC had bothered consulting FMSS director Ms How Weng Fan, she would have provided “a lot of information” that could have explained the irregularities.

Who were involved: Senior Counsel Davinder Singh and WP MP Low Thia Khiang
What it concerned: Why Mr Low replaced CPG with FMSS

Mr Low took the stand for the first time on Tuesday (16 Oct) as the first defence witness.

Mr Low explained that CPG had expressed in an email that they “wanted out”. The MP’s rationale was that if they wanted to leave, there was no point in trying to stop them.

Surely a responsible town councillor would check the (agreement) before deciding to release the party?

When pressed on the matter and asked if he had failed to carry out this responsibility, Mr Low replied with a definite “yes”.

Who were involved: Mr Singh and Mr Low
What it concerned: Why Mr Low did not ask CPG to stay on

Mr Low has more than 20 years of experience in managing town councils. So Mr Singh questioned why it did not occur to him to ask CPG to stay on while the town council called a tender for a replacement.

Mr Low responded that he did not think that he could negotiate the release of CPG. Again, he hung on to his rationale, saying,

CPG wanted out. What is the point of asking them to hang on?

Mr Singh also brought up a town council meeting in 2011. It concerned the appointment of a managing agency and had been postponed from 21 July to 4 Aug. Email correspondences revealed that the rescheduling effectvely excluded CPG from the meeting — since CPG was to be discharged from August.

Asked why Mr Low and his town councillors did not want CPG at the meeting, Mr Low said that having CPG there would make him feel “awkward”. When Mr Singh pressed for an explanation, Mr Low merely said that his distrust of CPG was inherent.

Mr Singh did not accept this as a good reason and in turn contended that Mr Low had never had the intention of retaining CPG or calling a tender. FMSS was “already locked in”, according to him.

Despite Mr Singh’s objections, the judge allowed Mr Low to clarify his earlier testimonies about feeling awkward should CPG have been at the meeting.

Not amused, Mr Singh had this to say,

Overnight, and this morning, you read the reports, and you (had to) come up with some sort of reason … you considered that it would damage you legally and politically because you cannot answer why you didn’t want CPG (at the meeting)

Later in the afternoon, Ms Lim took the stand as the second defence witness.

Mr Singh brought focus onto a series of emails sent to AIM by the town council members in May 2011. The emails contained requests asking AIM for a transfer of data and other information. Mr Singh reasoned that this would have given AIM the impression that the town council was going to develop their own system and had no further need for AIM.

Mr Singh continued with a rhetorical,

Who were involved: Mr Singh and Ms Lim
What it concerned: Why CPG was let go off despite needing them for essential services

Mr Singh said that if Ms Lim and fellow town councillors had exercised their contractual rights over CPG, there would have been enough time for a tender to be called without disrupting services.

Instead, the town councillors had decided to let go of CPG and work on “upscaling” their own computer system. They had done that despite the town council’s continued use of CPG for some essential services.

the only explanation that reconciles the two, is that you wanted CPG out… so that FMSS could come in.

Later on, Mr Singh also accused Ms Lim of hiring FMSS “under the cover of darkness”, because Ms Lim had proceeded to hire FMSS without informing the other council members.

It’s true that I signed the appointment of FMSS under my delegated authority, but I disagree that this delegation was made to hide anything from anyone.

The case continues next week.