Must Share News – Independent News For Singaporeans
Home News AirAsia’s New Planes Means It Might Be Cheaper Than Ever To Fly... 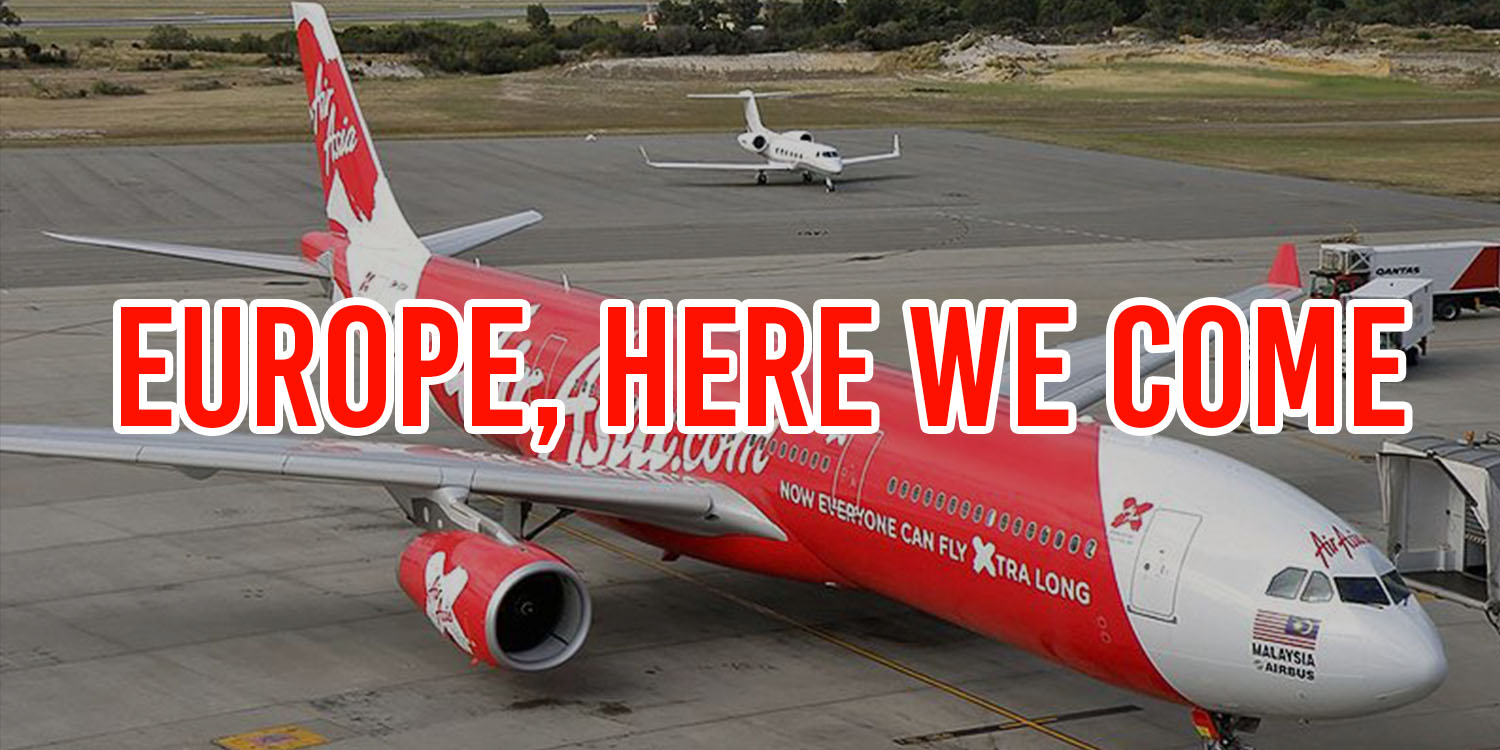 Travellers may soon be able to fulfill their wanderlust for less, thanks to AirAsia X’s latest order of planes. The long-haul arm of AirAsia has ordered 100 Airbus A330neo widebody aircraft.

The expanded capability of these jets would allow the carrier to fly non-stop to Europe from its Kuala Lumpur hub, KLIA2. And transiting in that airport is a breeze, giving travel-hungry Singaporeans more options to fly to Europe on a low budget.

The jets will be added to AirAsia X’s fleet from the end of next year. 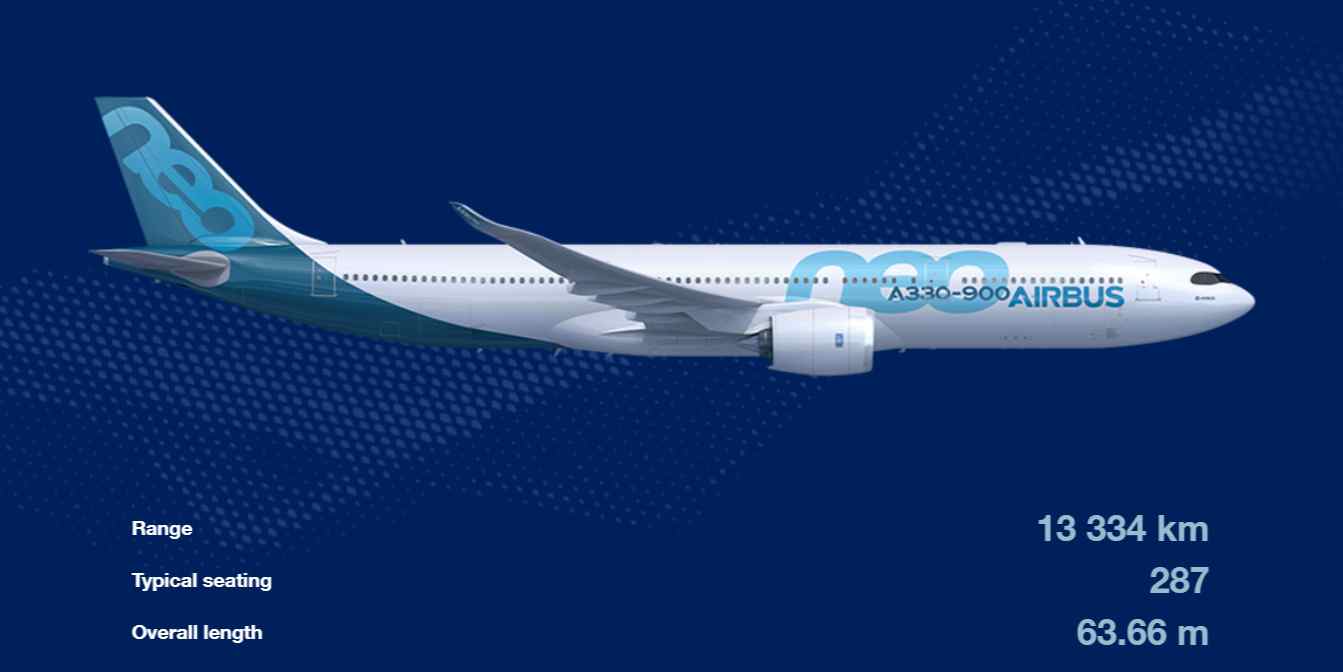 All the A330neo aircraft ordered by AirAsia X are the larger A330-900 model. This variant’s range of 13,334km means that it can comfortably fly from Kuala Lumpur to major European capitals, among them London, Paris and Lisbon.

The only drawback about AirAsia X is its stinginess with in-flight entertainment. Customers still have to pre-order a tablet to use on the flight, which can be a drag on a 13-hour flight.

A return to Europe

AirAsia X currently flies to over 20 destinations, including Auckland, Tokyo, Sapporo, Chengdu, Shanghai, Melbourne and Honolulu. It used to fly to Europe as well, but scrapped the flights due to high fuel costs and low passenger demand.

But the fuel-efficient A330neo allows it to reconsider this policy. Around 10 years ago, the airline priced its KL to London tickets at around £300 (S$560). But be warned, higher fuel costs today will likely push up these prices.

Homegrown budget airline Scoot prices its one-way ticket to Athens for under S$400 and Norwegian offers a Singapore to London Gatwick for under S$200.

Europe on a budget – what’s not to love?