Ang Mo Kio HDB Executive Maisonette On Sale For $999,999 With Schools Nearby

Some HDB flats are more valuable than others, for a variety of reasons.

These reasons can range from location, to scenery, and of course, how high the flat is matters.

This flat located in Ang Mo Kio is an executive maisonette — which are no longer made as of 1995, but are coveted for their impressive home sizes.

It’s hence no surprise that PropNex Realty is selling this flat for a cool $999,999 — just a cent shy of a million. 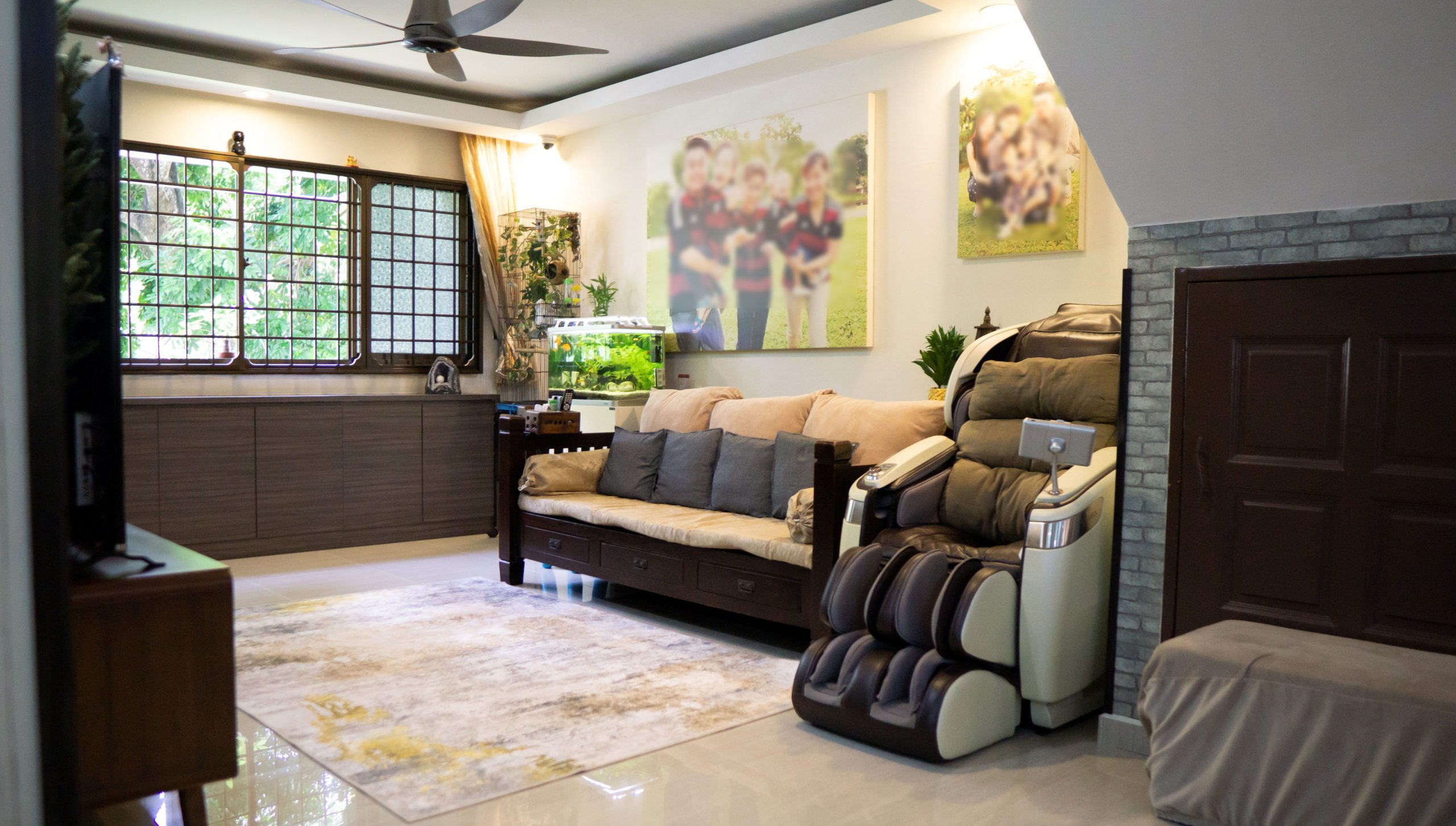 EdgeProp Singapore reports that the house at Block 616 Ang Mo Kio Avenue 4 is owned by a local family planning to move to a private property, hence the sale.

Although the exec maisonette isn’t on a higher floor, there is still demand thanks to its rarity, which has 74 years left on the lease. $999,999 is considered rather attractive for the 2-storey property — others in Bishan can go for $1.2 million, according to Linda Lin, associate branch director of corporate sales and auction at PropNex Realty. And at 1,593 square feet, there’s plenty of space for homeowners who wish for larger living quarters that still falls under public housing. 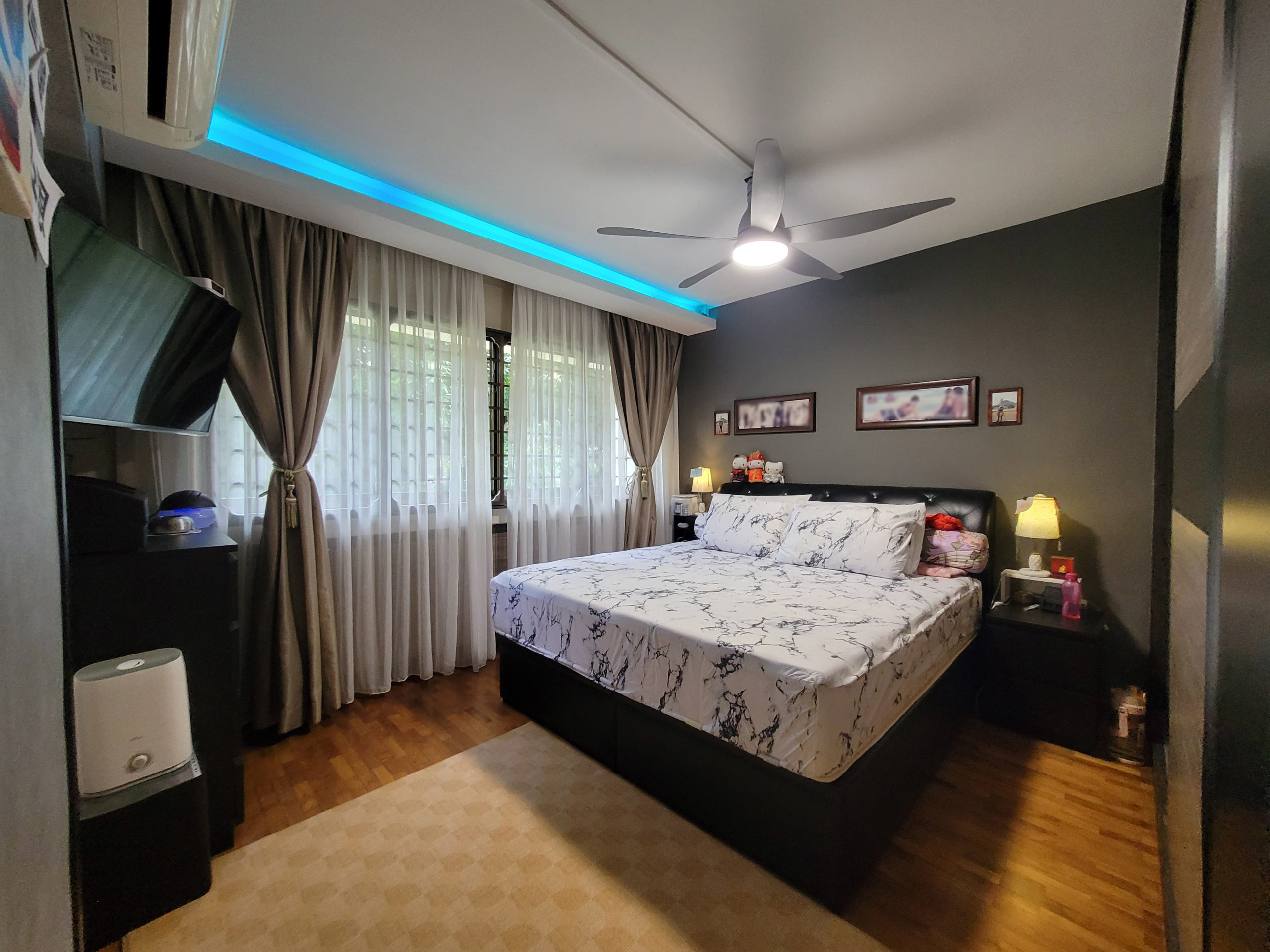 There are numerous schools located close to the flat for those who have children.

Post-secondary education options include the following:

Yio Chu Kang MRT station is close by, while Mayflower MRT on the Thomson-East Coast Line (TEL) will be a mere 8-minute walk when it’s up and ready.

Executive maisonettes are naturally, in terms of supply, a rare deal.

So to have one on the market is definitely an interesting proposition. Got $999,999 to spare? Then perhaps you might wish to make an enquiry.