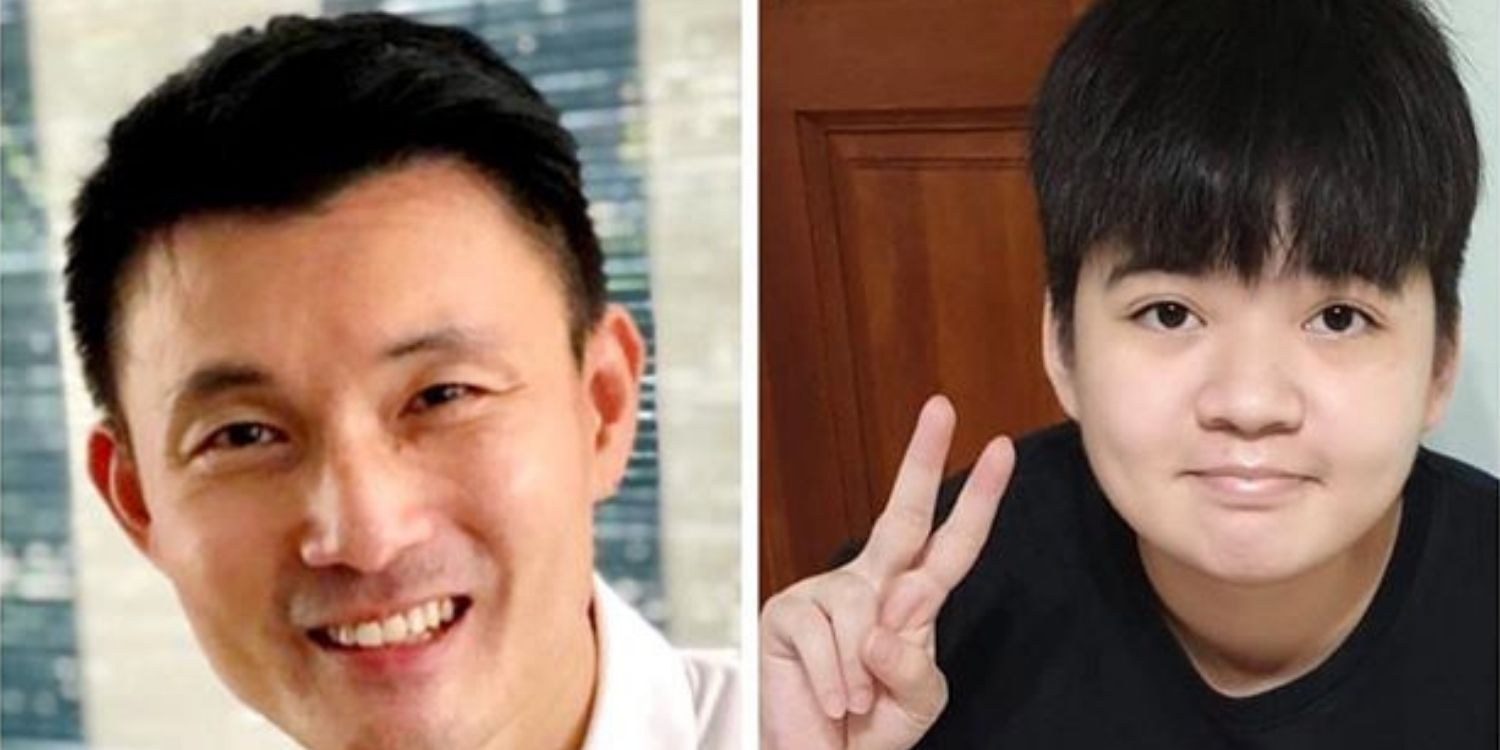 For those who’ve been following, it’s no secret that Tampines MP Baey Yam Keng has strong social media game.

The 50-year-old Senior Parliamentary Secretary for Transport, otherwise known as the “Selfie King”, is famous for putting up smiley selfies on Instagram.

He’s since expanded his IG activities as the platform evolved, and since 2017, he’s been conducting “live” chats where he shares nuggets about his life and work. 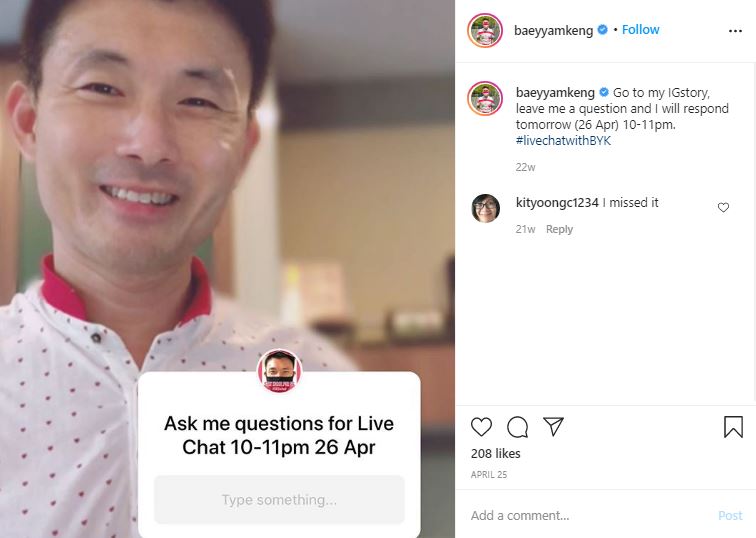 A couple of months ago, Mr Baey invited Tampines residents to join in his live chats, and a brave volunteer stepped up — a transgender man named Keegan.

Keegan will talk about his journey

According to Mr Baey’s Facebook post on Saturday (26 Sep) night, Keegan approached him, offering to talk about his journey towards becoming what he is.

Though he’s just 19 years old, Keegan has been through a lot.

As part of his journey, he’s left behind his original name and is now undergoing hormone replacement therapy.

Thus, Mr Baey commended his courage in showing his face to the world. 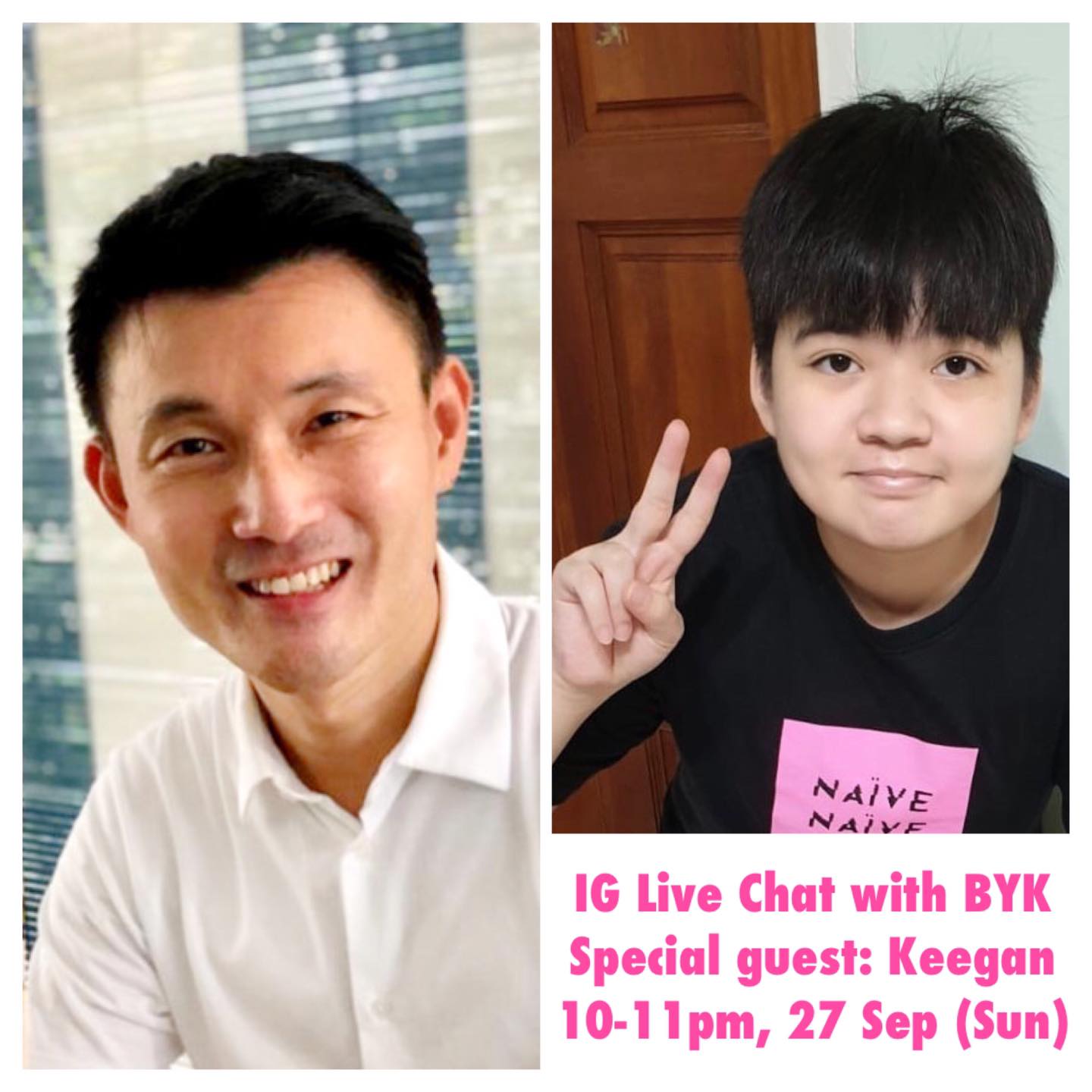 However, netizens commended Mr Baey himself for his own bravery in entering a potentially sensitive area.

One commenter said that just giving such visibility to somebody from a marginalised group is an achievement.

It not only provides an avenue for that person to share his story, it also shows the wider community that such people are among us and aren’t so different from you and I — a small steps towards a society that’s more inclusive.

Another netizen thanked Mr Baey for using the correct pronoun — calling Keegan “he” instead of “she”, which is the pronoun that he’d left behind.

Above all, as an MP, Mr Baey’s here to serve all his constituents, no matter who they are and what their life story is.

And by giving Keegan a voice, he’s certainly doing that, said this netizen.

Listening to all his residents

Mr Baey has been touching the hearts of Tampines residents since he became their MP in 2011.

By letting Keegan join him in a live chat, he’s also showing that he’s willing to listen to all his constituents, not just those who’re in the majority.

This shows that he’s using social media as a force for good, weird-looking photos of Paris notwithstanding. 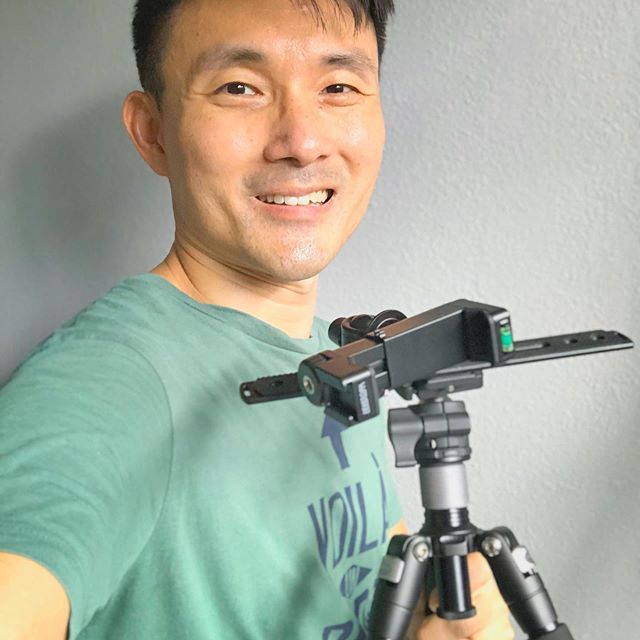 If you want to catch his live chat with Keegan, do tune in to his Instagram tonight (27 Sep), from 10pm to 11pm.