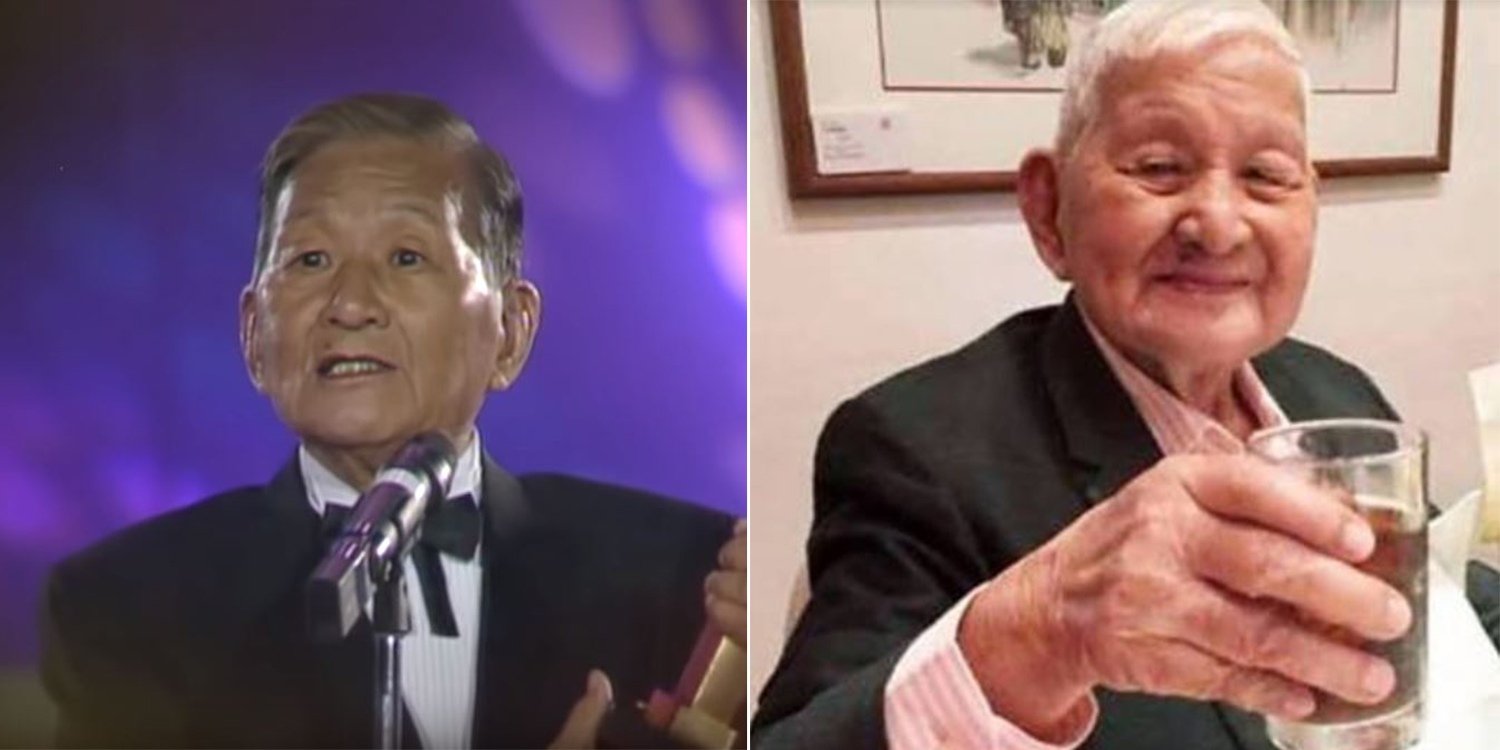 Younger Singaporeans may not know of veteran actor Bai Yan, but for older folks, he is a beloved household name in the local entertainment scene.

With over 80 years of experience, he has garnered much respect from many fellow artistes and behind-the-scenes staff.

While he has since retired from showbiz, this year is a special one for him as he will be turning 100 years old.

Here are 5 interesting facts about the man who dedicated most of his life to his passion for performing. 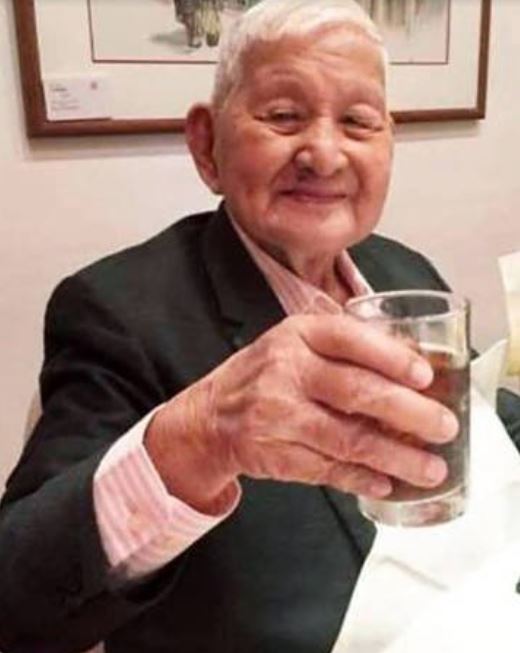 1. Started out in a song and dance troupe

Born in 1920 in the Chinese city of Wuhan, Mr Bai joined a dance troupe when he was younger, and travelled to various countries to perform.

When his troupe came to Singapore, he eventually chose to settle down here. 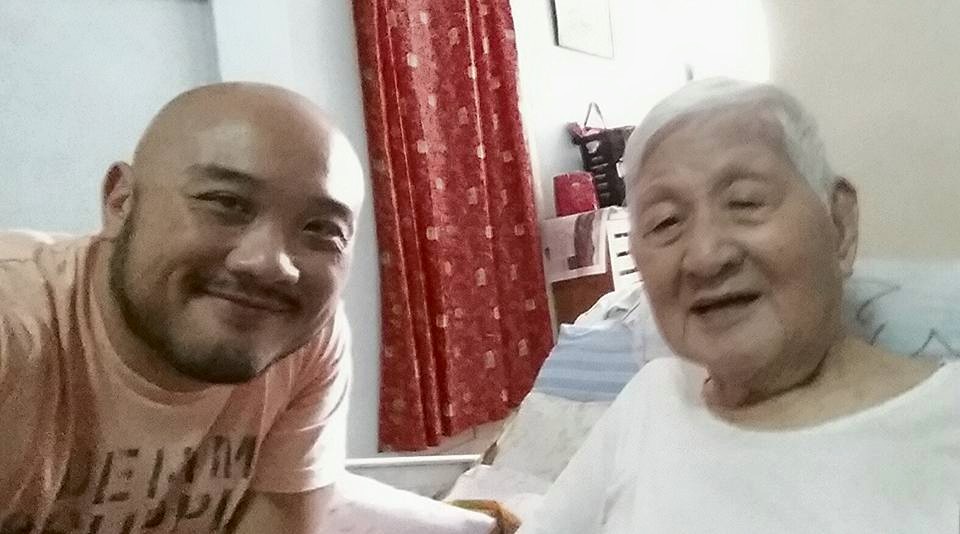 While older Singaporeans may know him for his roles in various local TV dramas, his portfolio goes beyond acting to include a range of other performances.

Many Singaporeans would have retired at 65, but for Mr Bai, it was just the start of his TV career. 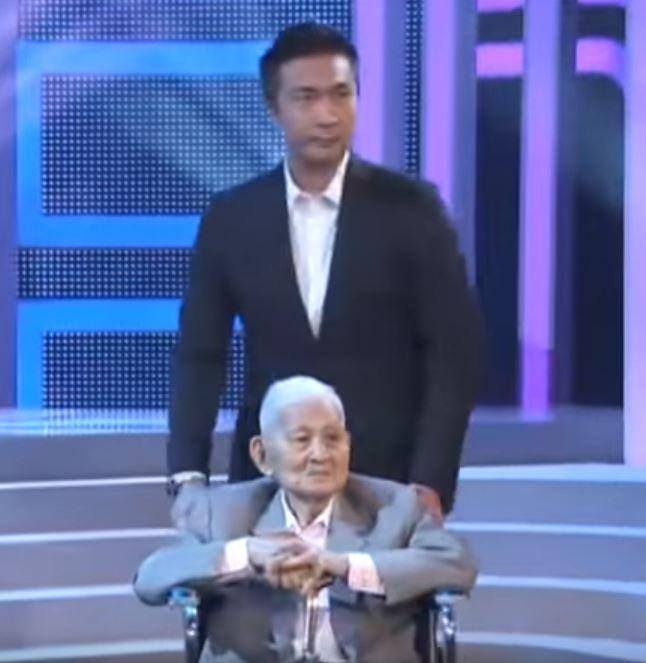 Liang Liren, an influential figure in Singapore’s entertainment scene in the 1980’s, talent spotted him.

Since then, he has acted in various dramas, with his first ever role in Blossoms in the Sun (阳光蜜糖).

His role as the head of a family in 1988 drama We Are Family (四代同堂) was custom made for him.

He received the Special Achievement Award (终身成就奖) in 1996, in recognition of his contributions to the local entertainment scene. 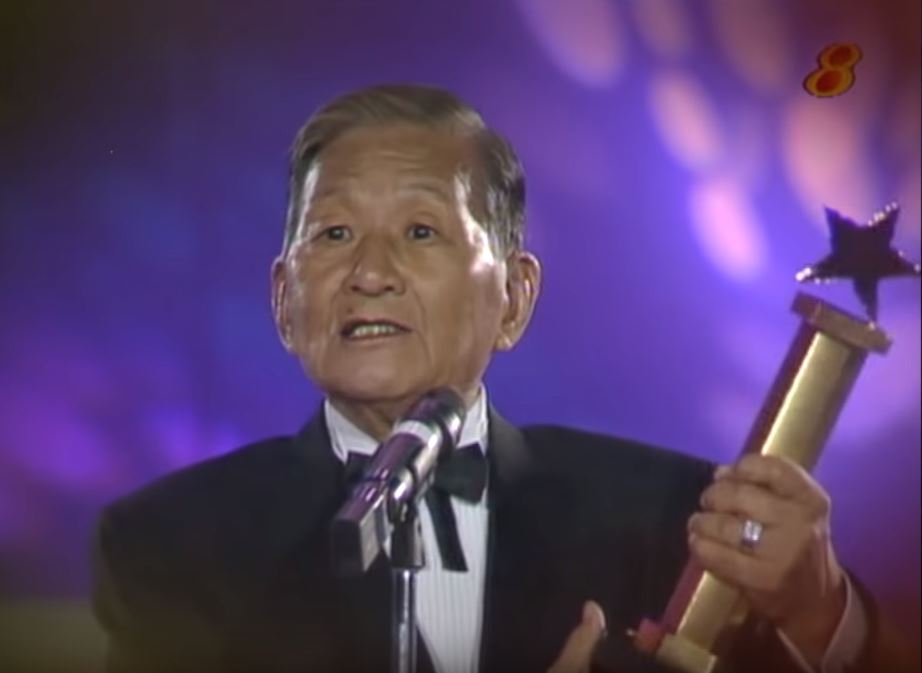 4. Love story with wife featured in a documentary

Mr Bai married his late wife, Ye Qing, in 1944, and they are one of Singapore’s most well-known entertainment couples.

Their love story was featured in a 2018 Channel NewsAsia documentary, Love in A Time of Change. 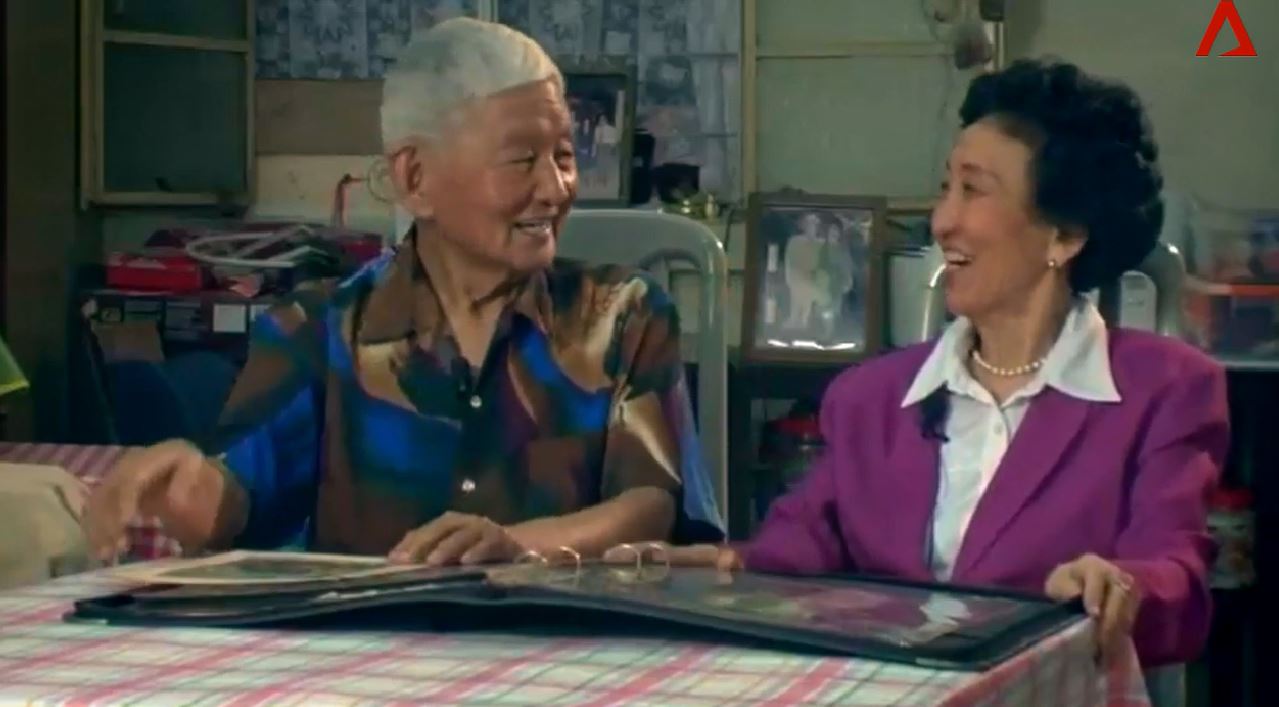 His life story and passion for performing were also depicted in White Soliloquy, a 2015 monologue on his life and decades-long career.

This Sunday (5 May), artistes and staff from Singapore’s media industry will be celebrating Mr Bai’s 100th birthday at a buffet lunch.

Over 100 artistes will be attending the celebration, including Zoe Tay, Hong Hui Fang and Zheng Ge Ping.

Mr Bai, also affectionately known as Uncle Bai Yan (白言叔), has dedicated most of his life to the entertainment industry.

The actor is also widely respected among his colleagues as a friendly veteran with no airs.

His dedication in doing what he loves is definitely something that can inspire everyone. MS News wishes Mr Bai a happy 100th birthday!

Featured image from Mediacorp Channel 8 on YouTube and China Press.