Big Box Jurong East Is So Deserted It Looks Dystopian; Beleaguered Mall Seeks Buyers Till 23 May 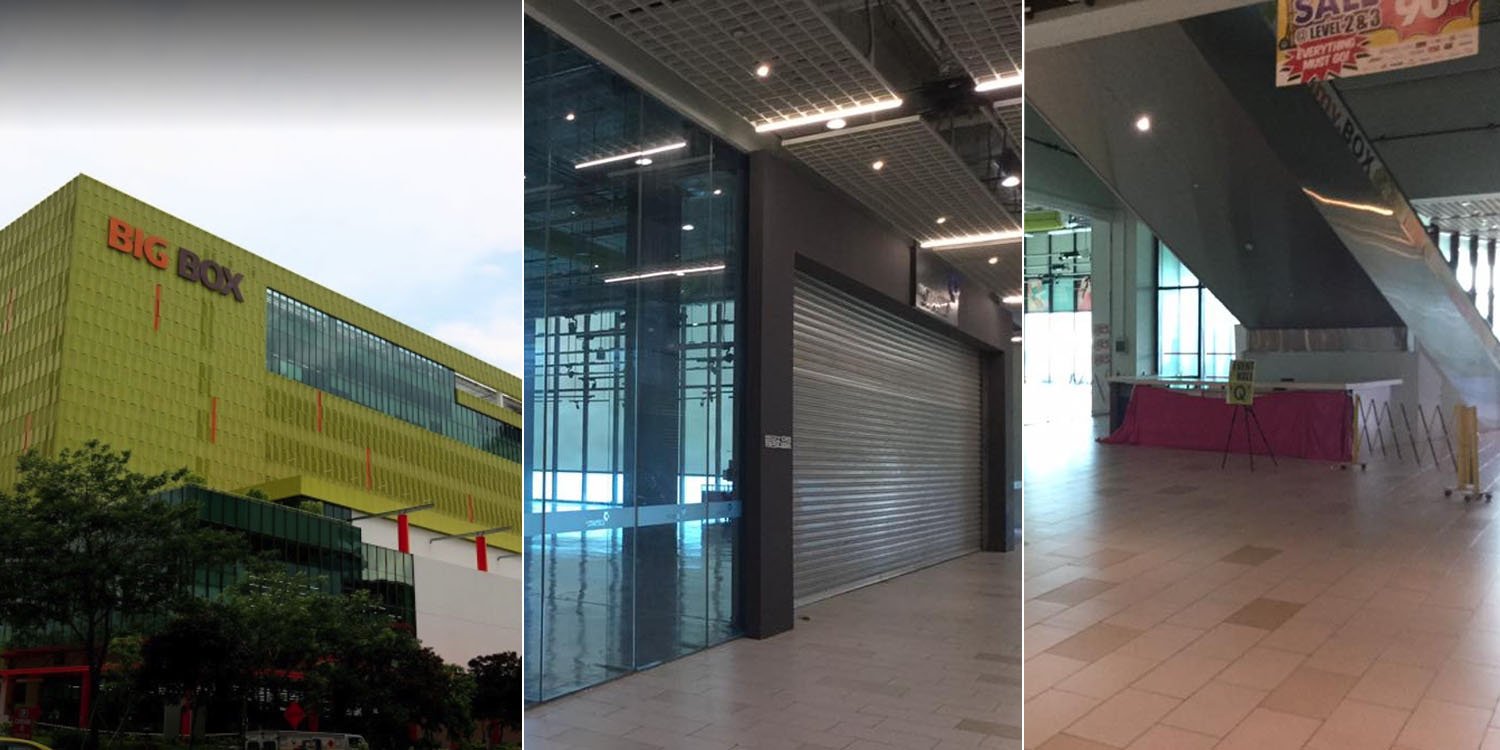 Another one bites the dust.

It seems like many buildings in Singapore have become the victims of unfavourable circumstances lately.

First was Queensway Shopping Centre, and then Pearl Bank Apartments, and now the closing down conundrum has reached the far West.

Big Box in Jurong East may soon face a similar fate as witnesses report an empty mall, following rumours of a sale that surfaced some time in 2018. 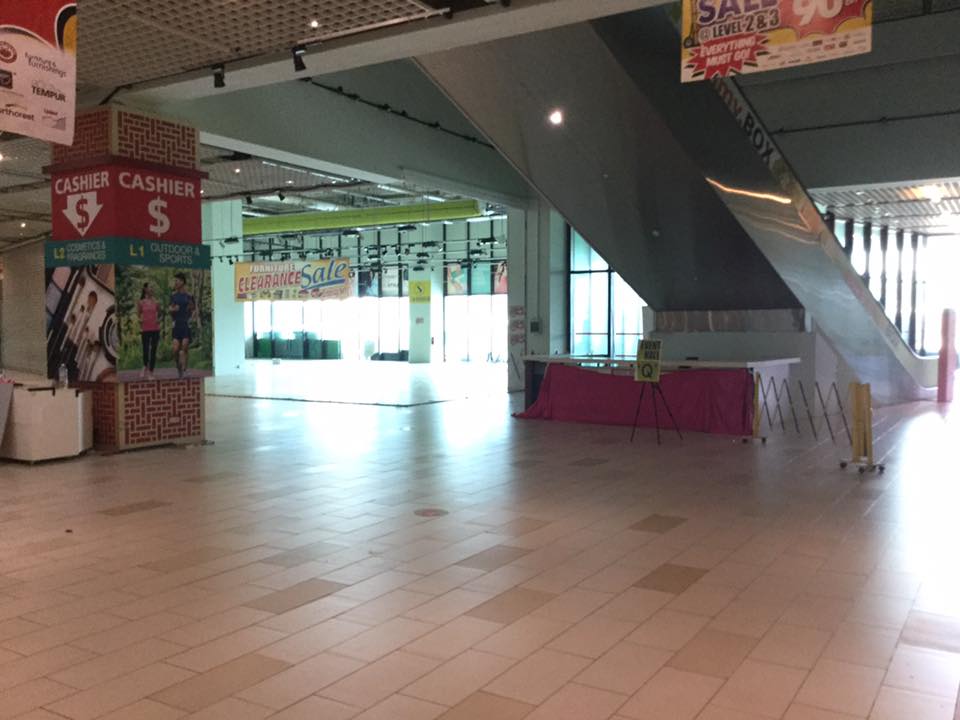 Westies familiar with Big Box would know that the mall houses the most random assortment of shops. Not one of them rings any bells for us. 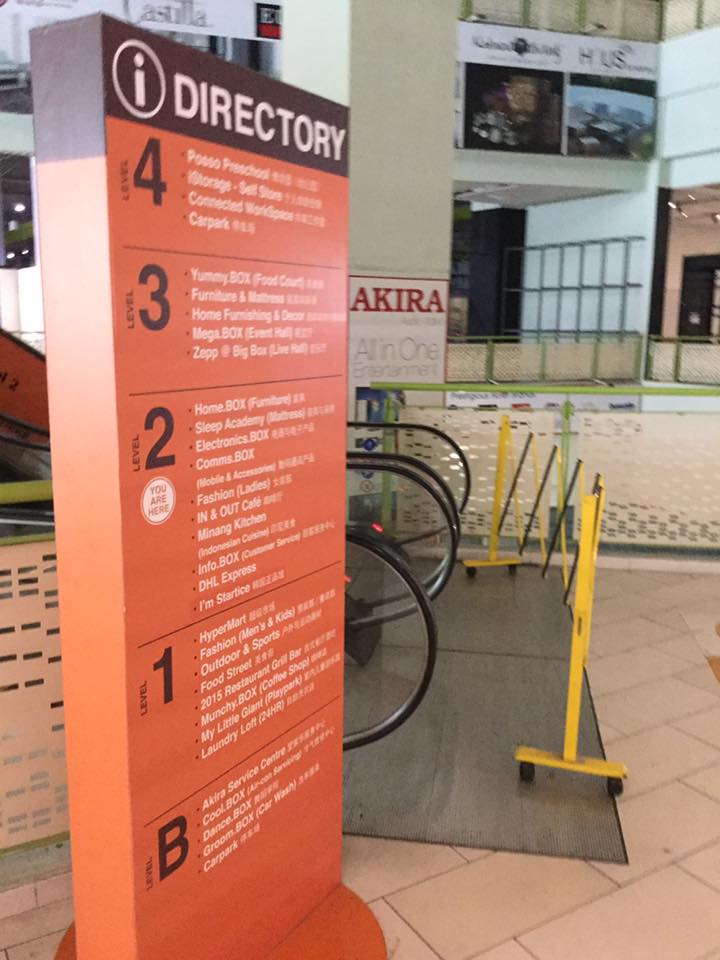 So the sight of many shops with their shutters down may leave most of us feeling indifferent. 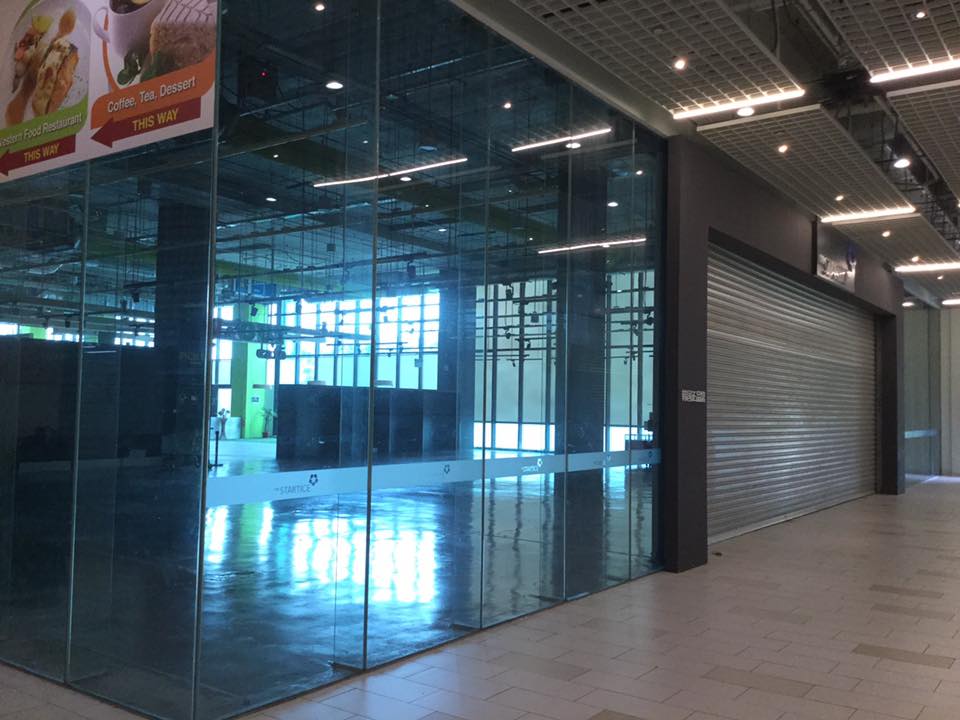 But you’ll have to admit, an entire mall completely void of all signs of life is quite an eerie thought amid the regular bustle of our city. 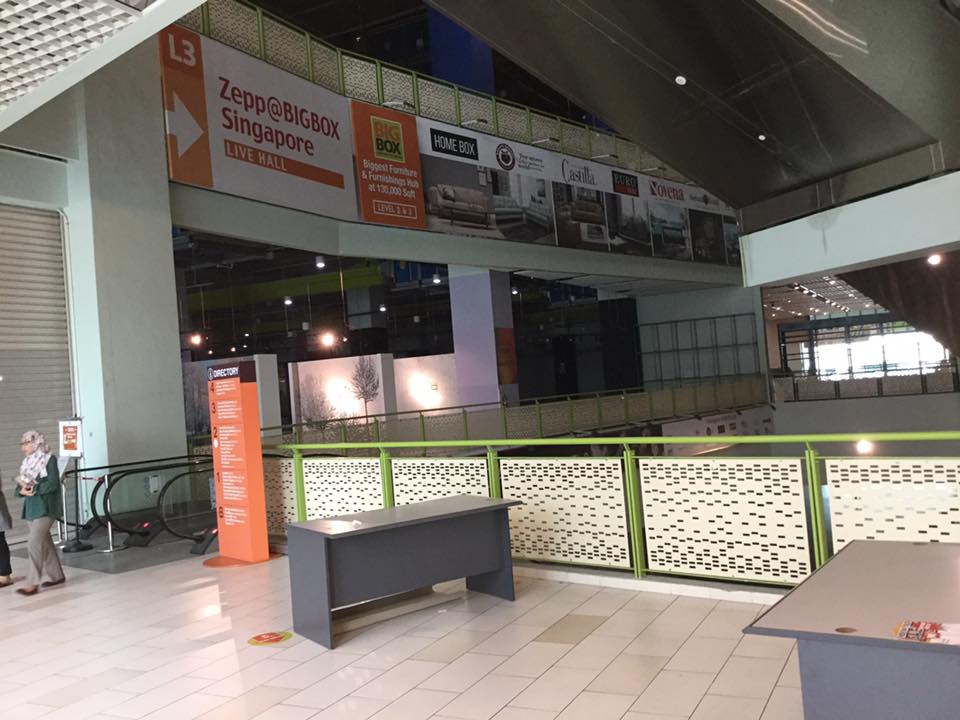 Okay, there were a few lost souls wandering around, but they were probably trying to find an elusive shortcut to JEM or IMM nearby. 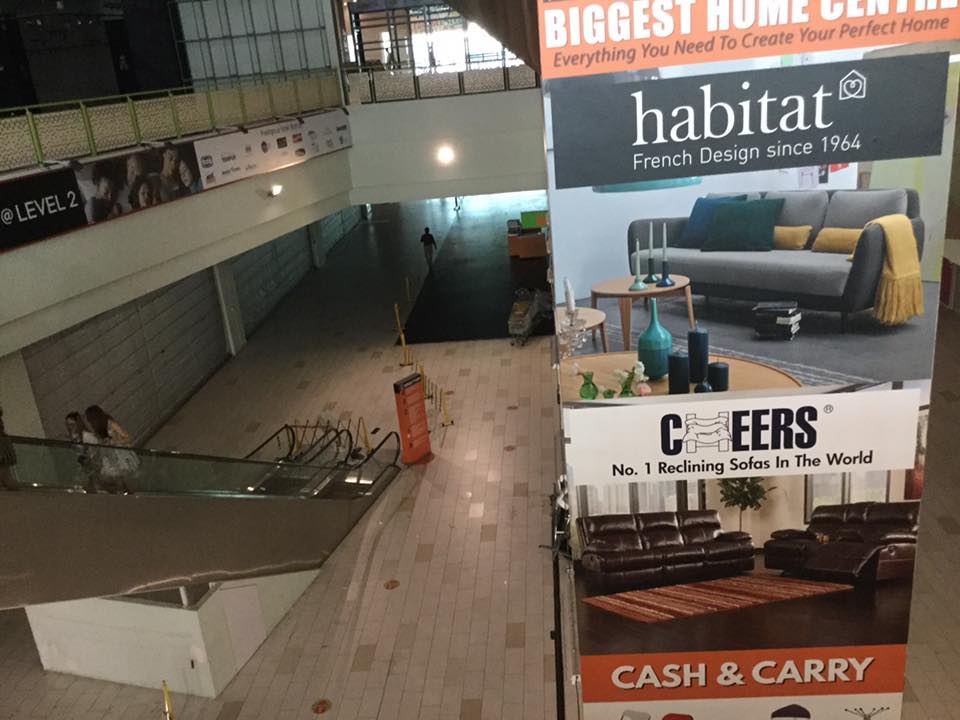 We’re not sure whether we should take comfort in the fact that huge ads are still up and the escalators are still running.

Bids from buyers due on 23 May

An Expression of Interest (EOI) for Big Box has been ongoing since April and is due to end on 23 May, according to The Straits Times.

This came after Big Box business owners voluntarily offered to close down in September last year.

If anyone indicates interest by 23 May, operations will resume immediately, to take advantage of the building’s prime location in Jurong.

For now, the fate of Big Box hangs in the balance.